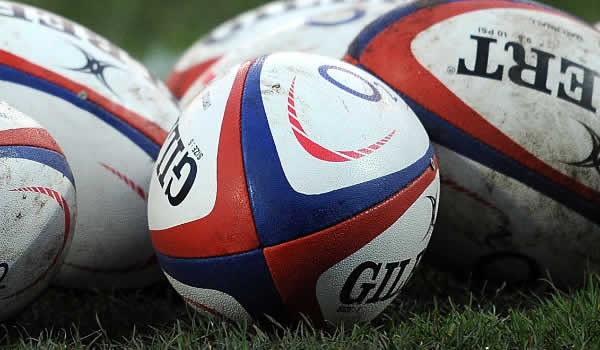 Knockbeg College student Martin Moloney has been selected in the Ireland U-18 Schools team to face England tomorrow.

Moloney, a Kildare native, follows in the footsteps of Tom Daly, another recent Knockbeg student who has played with Ireland at underage level.

Ireland will be looking to make it two wins from two in the competition, having run out 39-23 winners in their first game against Italy.

Head coach Noel McNamara has made a number of changes to the side that defeated Italy on Saturday.

Stewart Moore comes into the team at full-back, with Liam Turner moving to the wing having worn the number 15 shirt on Saturday. 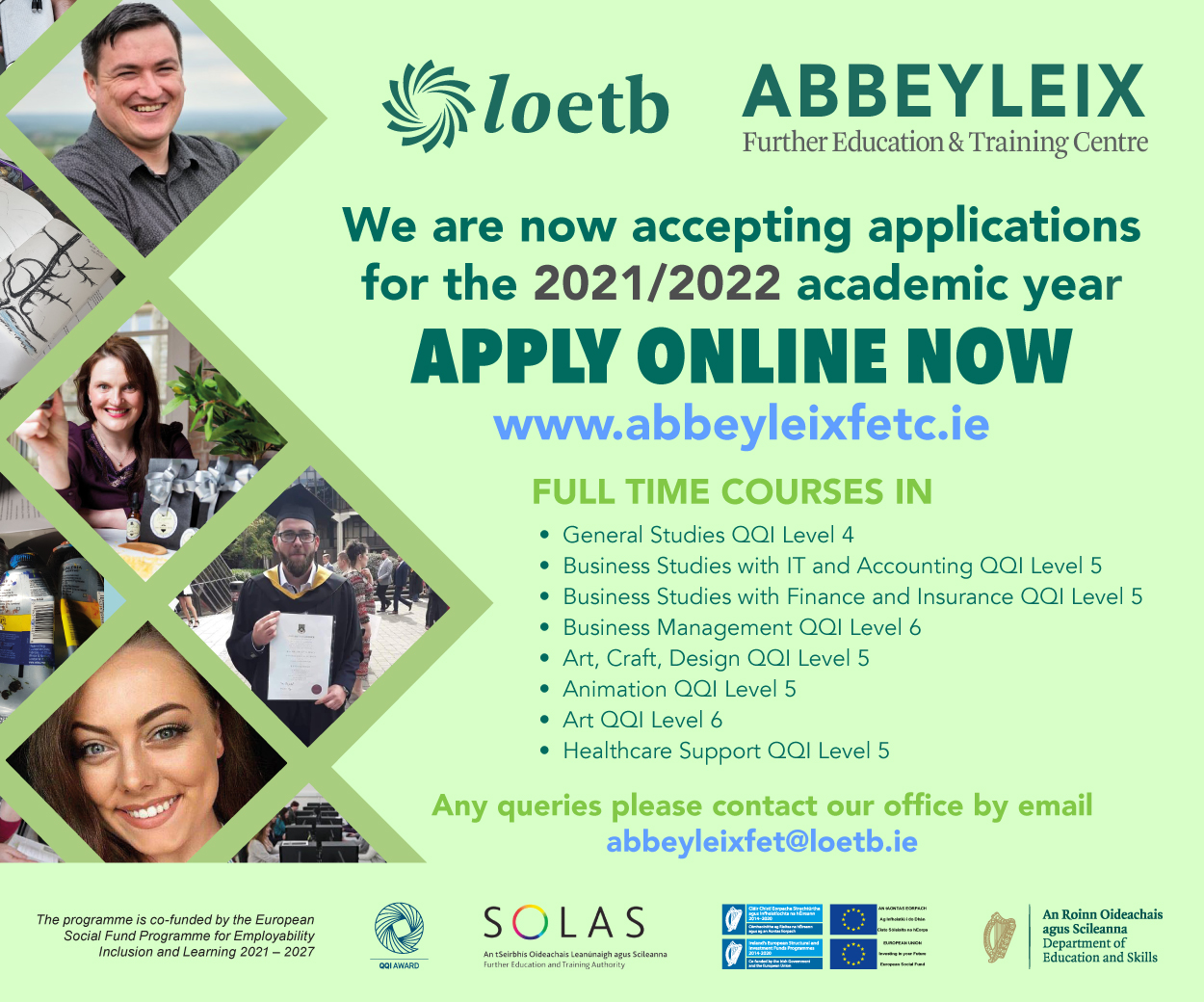 Jonathan Wren will line out of the opposite wing, with Sean French starting his second game in a row at centre.

Eoin Barr will partner French at centre and they will look to half backs Ben Healy and captain Craig Casey to get the back line moving.

The second-row is unchanged from the Italy game, with Ryan Baird and Niall Murray packing down.

In the back-row, flankers Scott Penny and Martin Moloney line out alongside Number 8 Azur Allison.