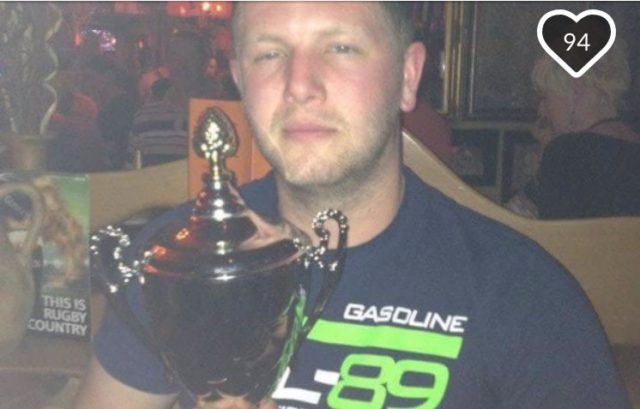 A young Portlaoise man who died tragically in Portugal has been named locally as Daryl Dargan.

The 30-year-old was on a stag party with a group of friends in Albufeira in the Algarve.

Daryl, who grew up and lived in the Lakeglen estate on the Mountmellick Road in Portlaoise and attended St Paul’s and Portlaoise CBS, was found dead in his apartment on Monday morning.

A Go-Fund me page has been set up to help meet the costs of bringing his body home to Ireland.

The Portuguese police – the Policia Judiciaria – are investigating the death and an autopsy is expected to be carried out in the coming days in nearby Faro.

Tributes have been flooding in on social media to Daryl’s friends and family throughout the day.

Daryl, who worked for a number of years in United Beverages in Portlaoise and as a barman, is survived by his mother Eileen McEvoy, father Benny Dargan, two brothers, one sister and a wide circle of friends and relatives.

If you wish to contribute to the fund, you can do so by following this link.