A couple of weeks ago, Ballypickas came away from O’Moore Park celebrating a tremendous win in the Junior ‘A’ hurling final after coming back from six points down midway through the second half.

It was their first success in the grade in over 20 years and they had endured heartache on numerous occasions. Our archives from this weekend in 2003 have dug up the junior final that year – one that Camross got the better of Ballypickas in on a scoreline of 2-9 to 0-5.

It was a grizzled Camross team – one that included PJ Cuddy and Joe Dollard in their full-forward line, with their first sub introduced a 15-year-old Zane Keenan.

As is the way with Ballypickas over the years, their team included a collection of players who played football with various clubs – with Spink, Ballyroan and St Joseph’s all represented on their starting team.

And two of their players were All Ireland champions only a couple of weeks previously with the Laois minor footballers – Cathal Fleming and Michael Tierney.

As Ballypickas look forward to a league final today and Camross reflect on a great year of hurling, Alf Harvey’s pictures bring back to life a county final from 14 years ago.

The teams for the record were: 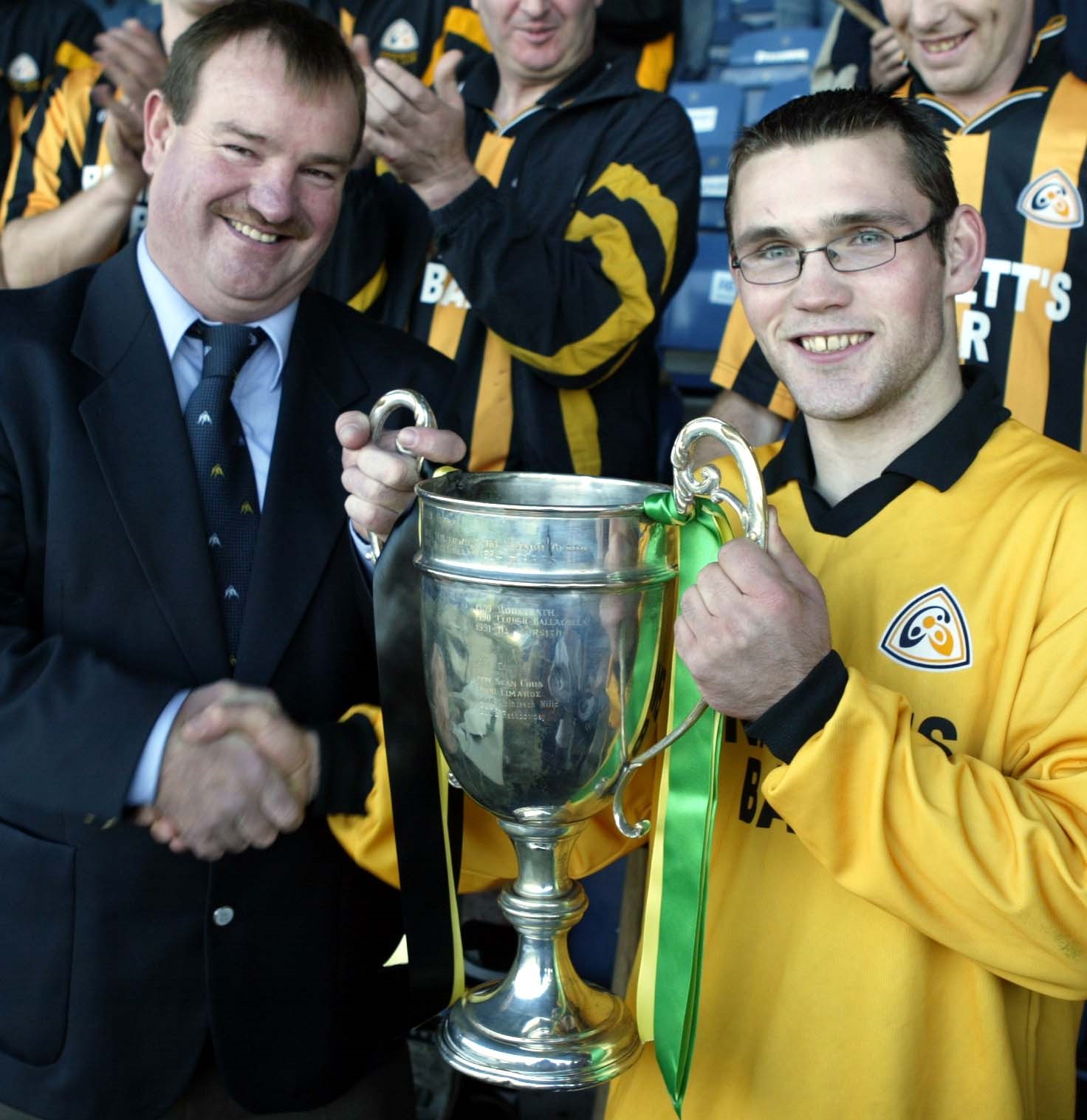 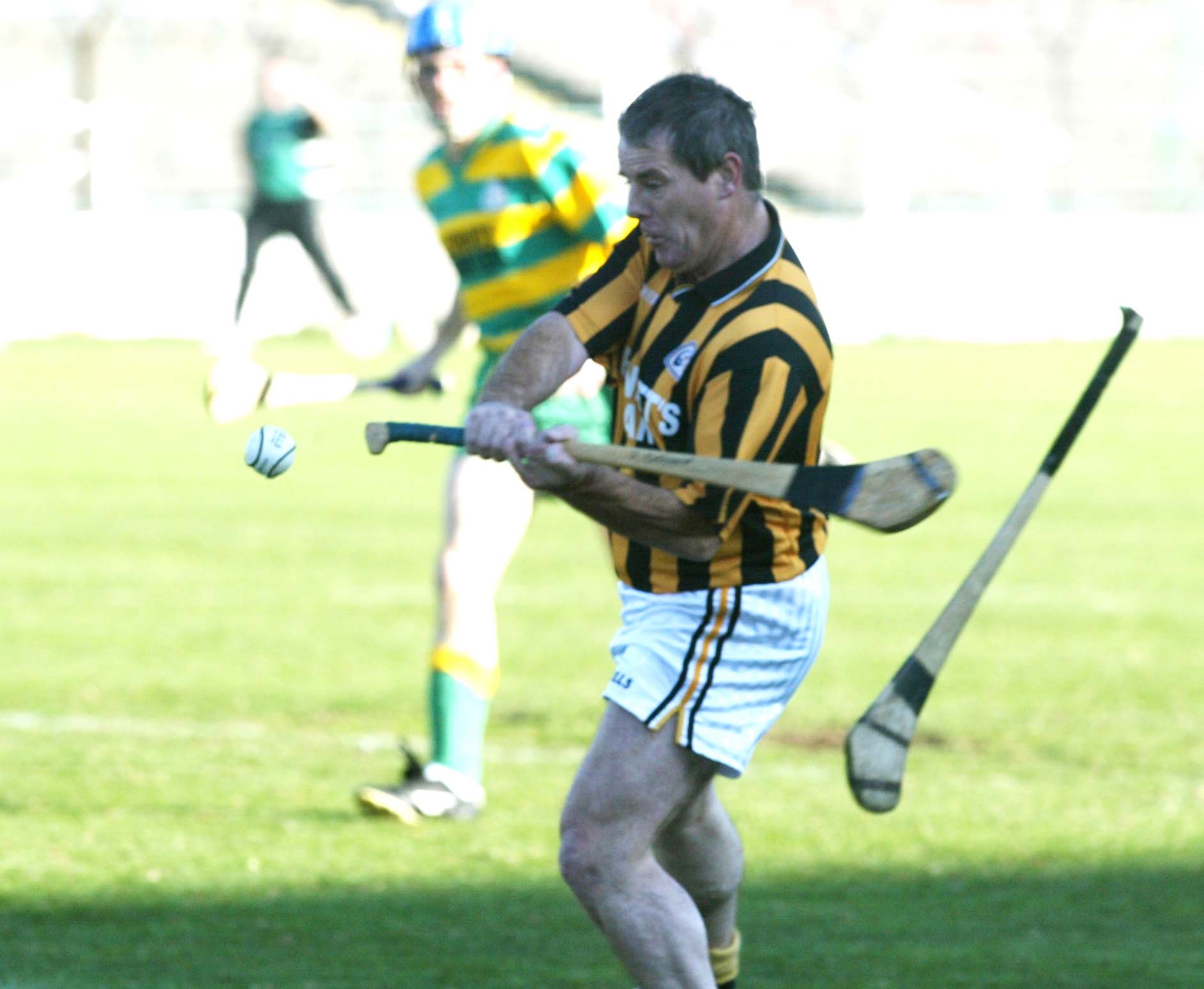 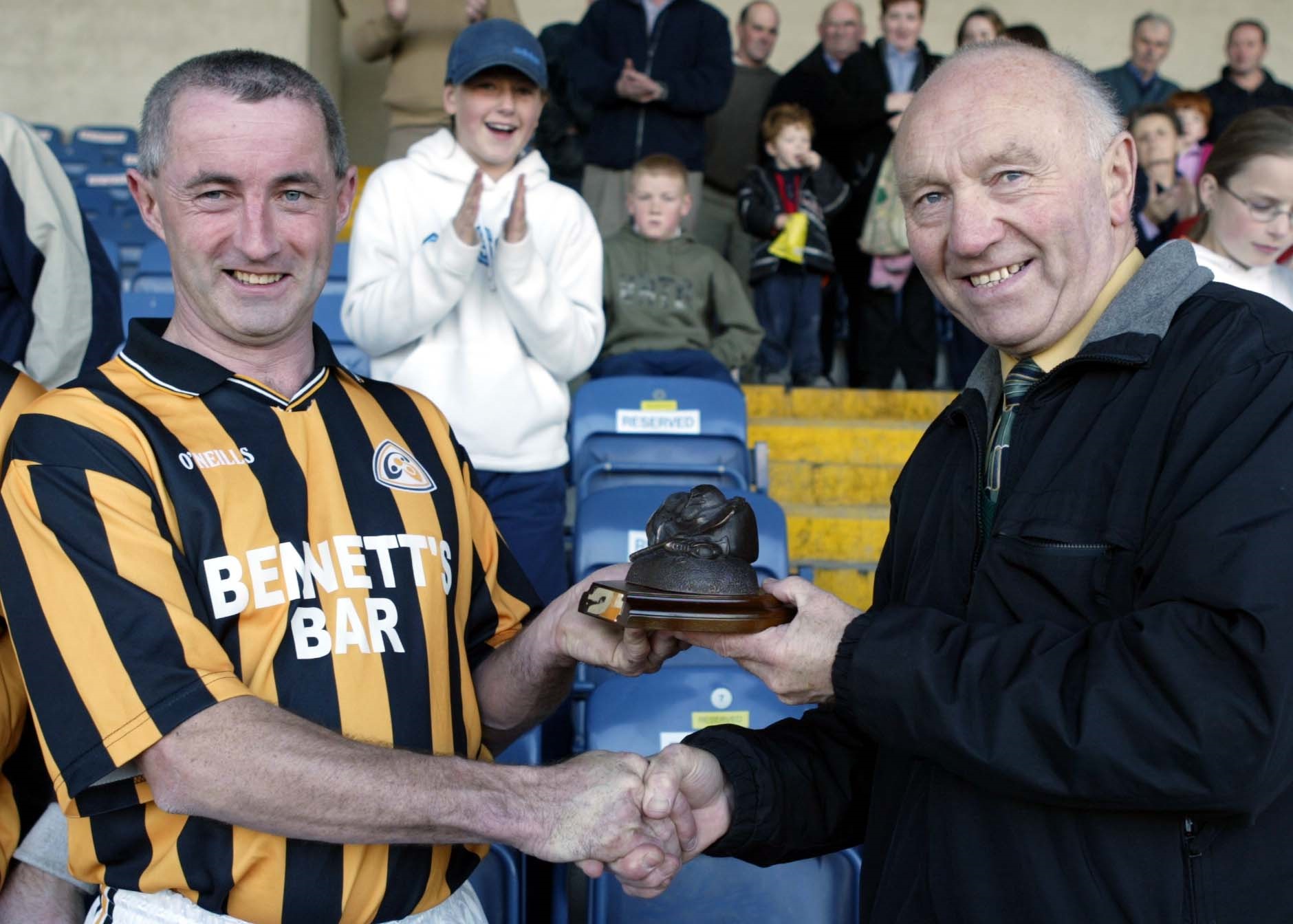 SEE ALSO – After a wait of over 100 days, Ballypickas and Mountmellick to clash in hurling league final