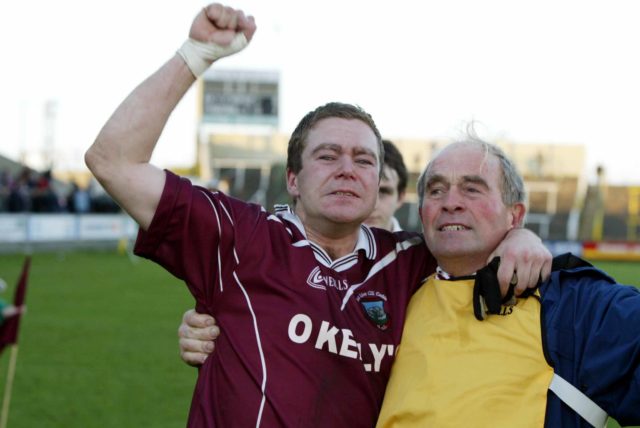 2003 was no normal year for Laois football. A Division 1 league final appearance in May, a Leinster title in July, an All Ireland quarter-final against reigning champions Armagh in August, An All Ireland minor in September and then a club championship like no other.

Back then, unlike now, there was no real set schedule for it. An effort was made to squeeze a round of games in in June and then it was all up in the air depending on Laois’s fixtures.

Laois did fit a round in a week after the county team had recorded an incredible win over Dublin in the Leinster semi-final but there was nothing played again until August.

Indeed a feature of that championship was a quarter-final meeting between St Joseph’s and Portlaoise, played on a Tuesday afternoon in O’Moore Park.

Tom Kelly and Joe Higgins were representing Ireland in the International Rules in Australia and in order to get the quarter-final played and to avoid the championship being held up, the clubs agreed to play on a Tuesday in O’Moore Park as the venue didn’t have floodlights at the time.

It was a different format then too, with four groups of four. but Arles-Kilcruise and Stradbally won through to the quarter-finals with Stradbally seeing off Arles-Killeen and then St Joseph’s to book their fourth final appearance in seven years.

The bulk of their team had been around for the back-to-back successes of 97-98 while they’d lost the 2001 final after a replay to Portarlington. The infusion of younger players like Colm Begley and Colm Kelly – who were part of the Laois minor team that won the All Ireland only weeks previously. They did have to do without Gary Kavanagh though, one of the stars of Laois’s Leinster triumph, who missed the county final because of injury.

Arles were a side well on the up at the time. Following their bitter split with Killeen in the mid ’90s, they started out at the bottom rung of Laois football, winning Junior ‘B’ in ’95, Junior ‘A’ in ’96, Intermediate in ’99 as well as all the corresponding league titles including Division 1 in both 2002 and 2003.

A quarter-final win over Ballyroan Gaels teed up a semi-final showdown with neighbours Ballylinan and they did just enough to get over the line.

The final then was played on a Saturday in mid-November with Kilcruise battling to an 0-8 to 0-7 win, a late point from sub David Conway – then only 17 – proving to be the crucial score. Ross Munnelly and Chris Conway also put in huge displays in the two wing-forward roles while Lar Wall – son of manager Lar – kicked a couple of fine points too. Eddie Mulhall and Paudge Conway formed the spine of an incredibly solid defence.

The scenes afterwards were, as you’d image, particulalry joyous for a club that had been through quite a lot.

A week later Round Towers of Kildare knocked them out in the semi-final.

Kilcruise would later go on to contest finals again in 2009, 2010 and 2012, being denied on each occasion by a fine Portlaoise side. Stradbally would return to win the title two years later against Portlaoise.

It’s been 14 years to the weekend since that amazing couple of days for the small Laois club – and, as ever, Alf Harvey’s wonderful images will bring it all back to life. 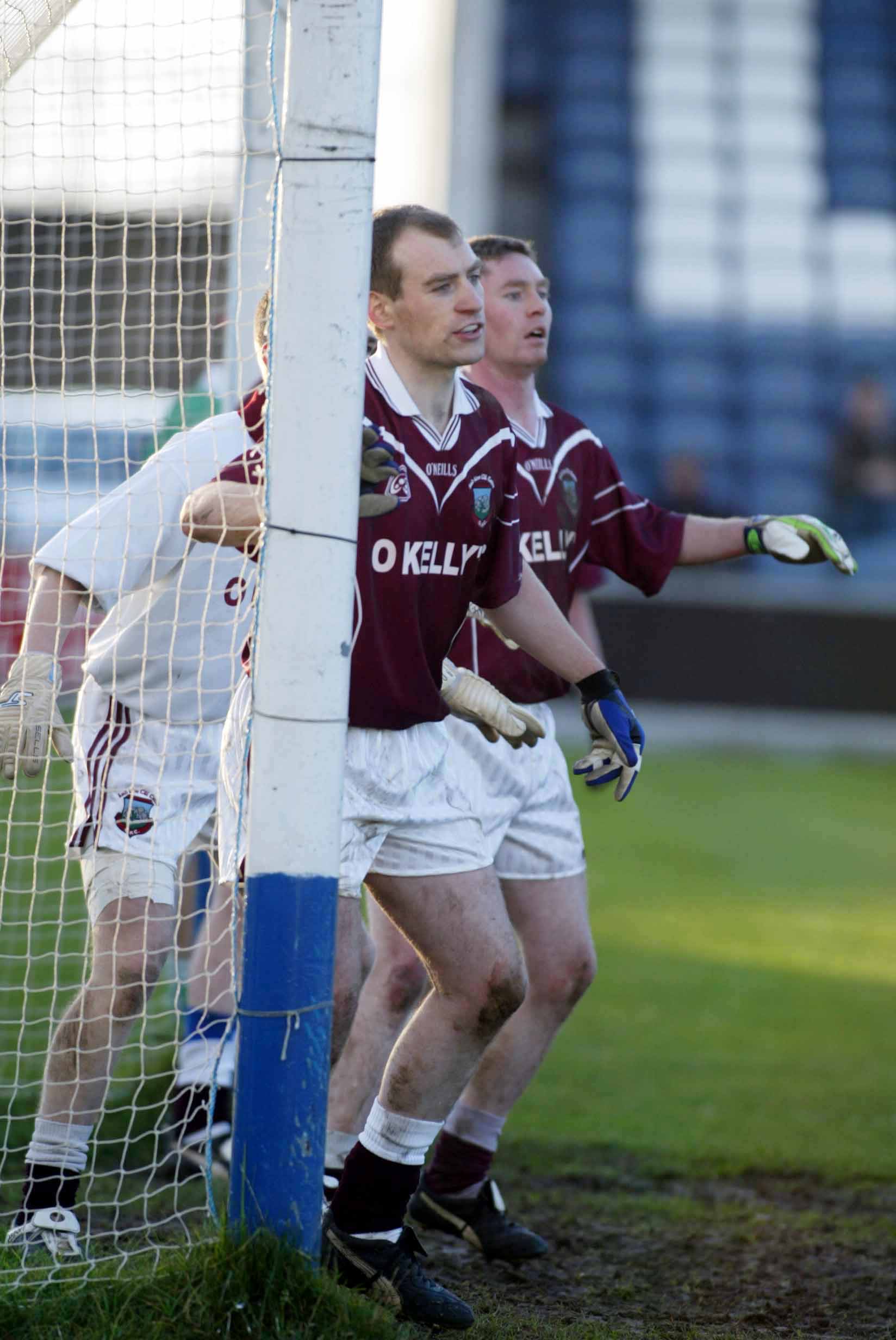 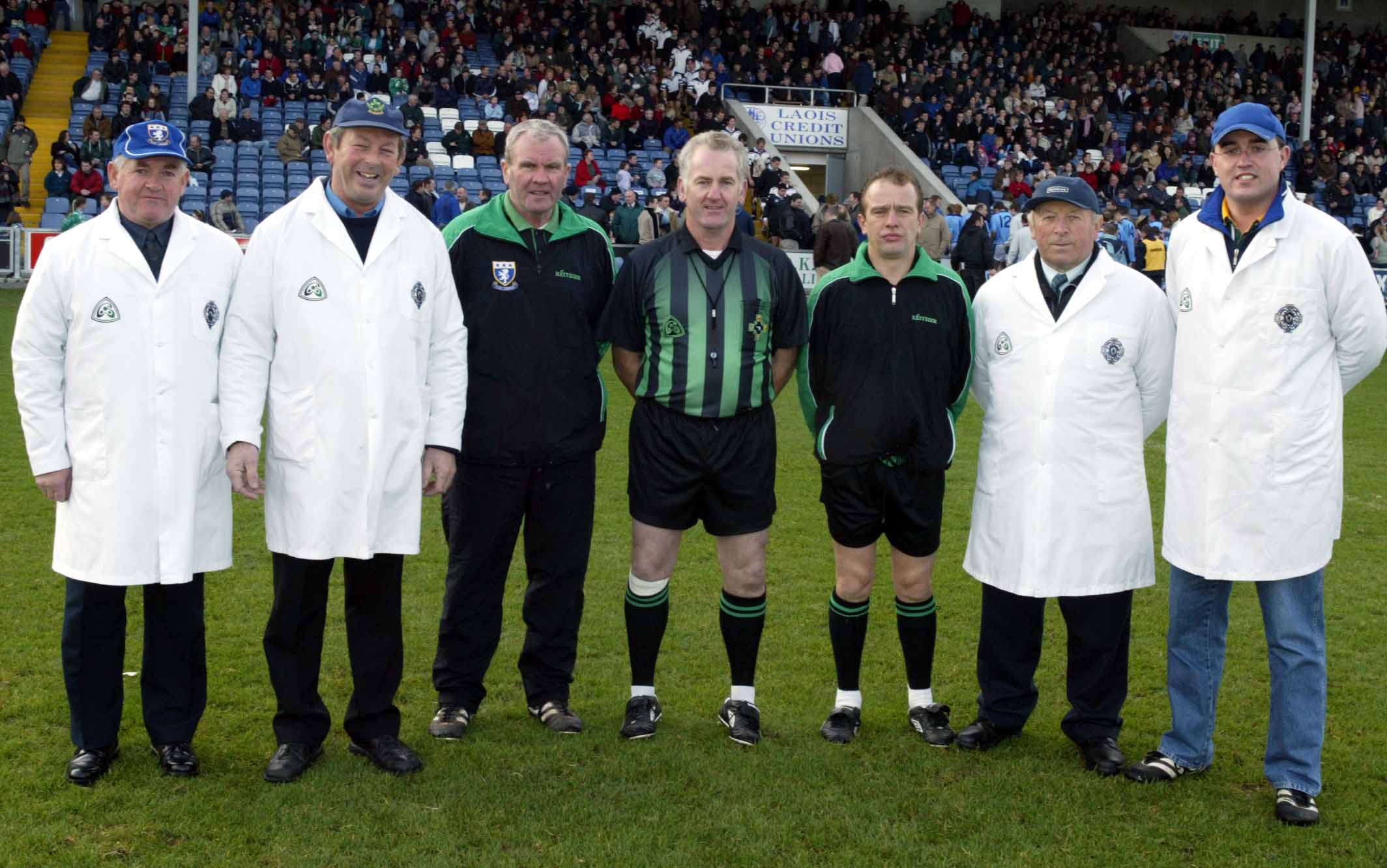 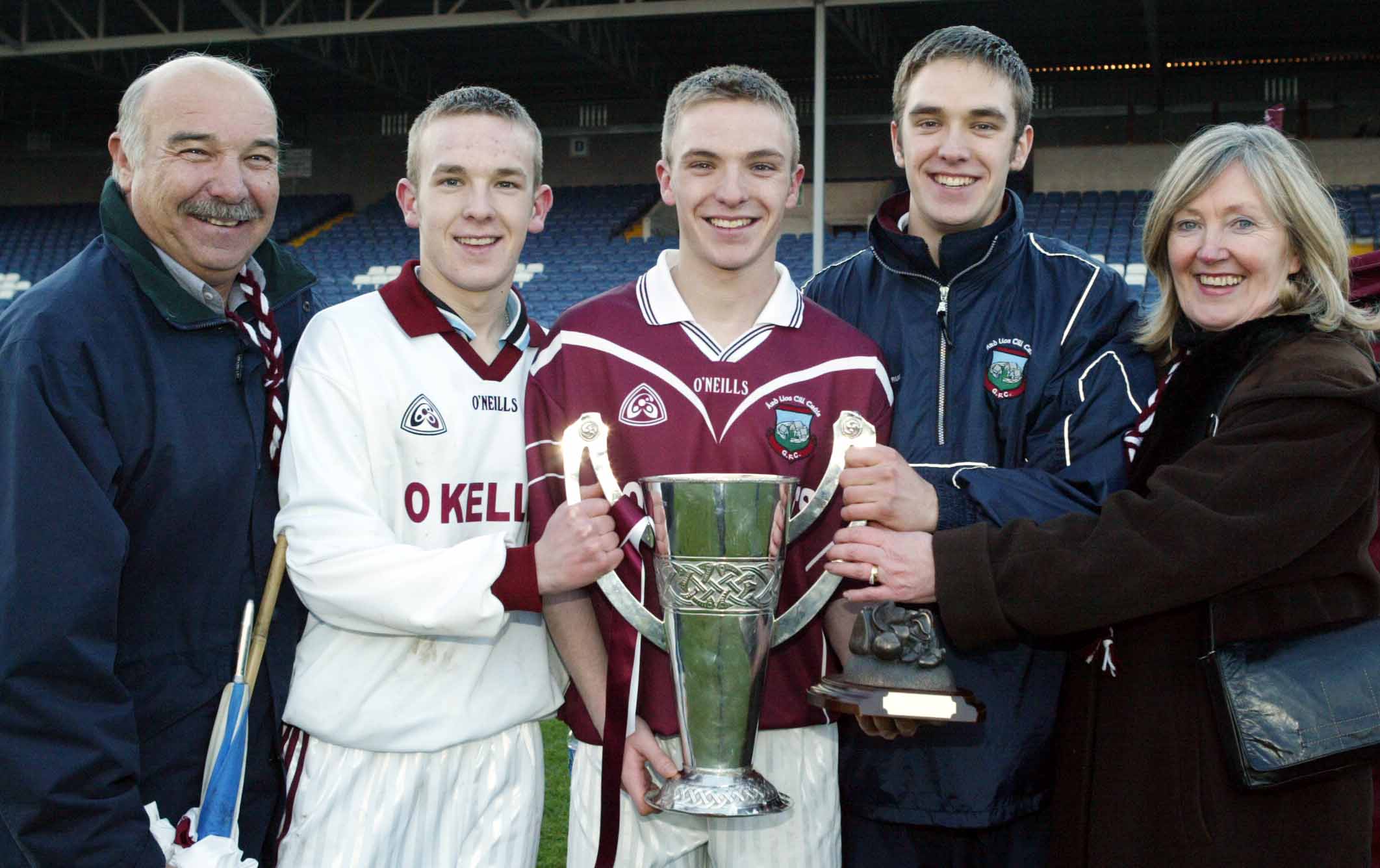 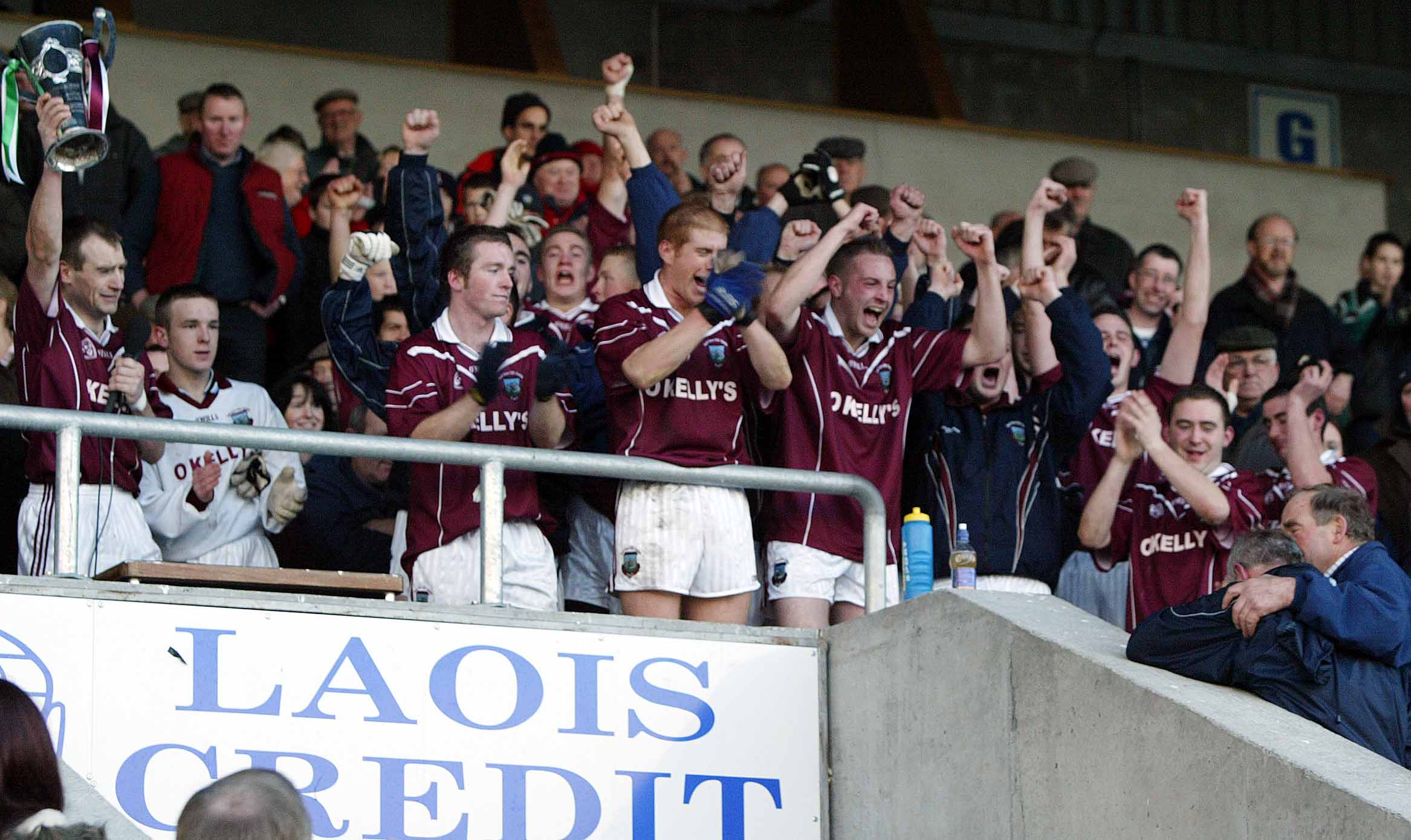 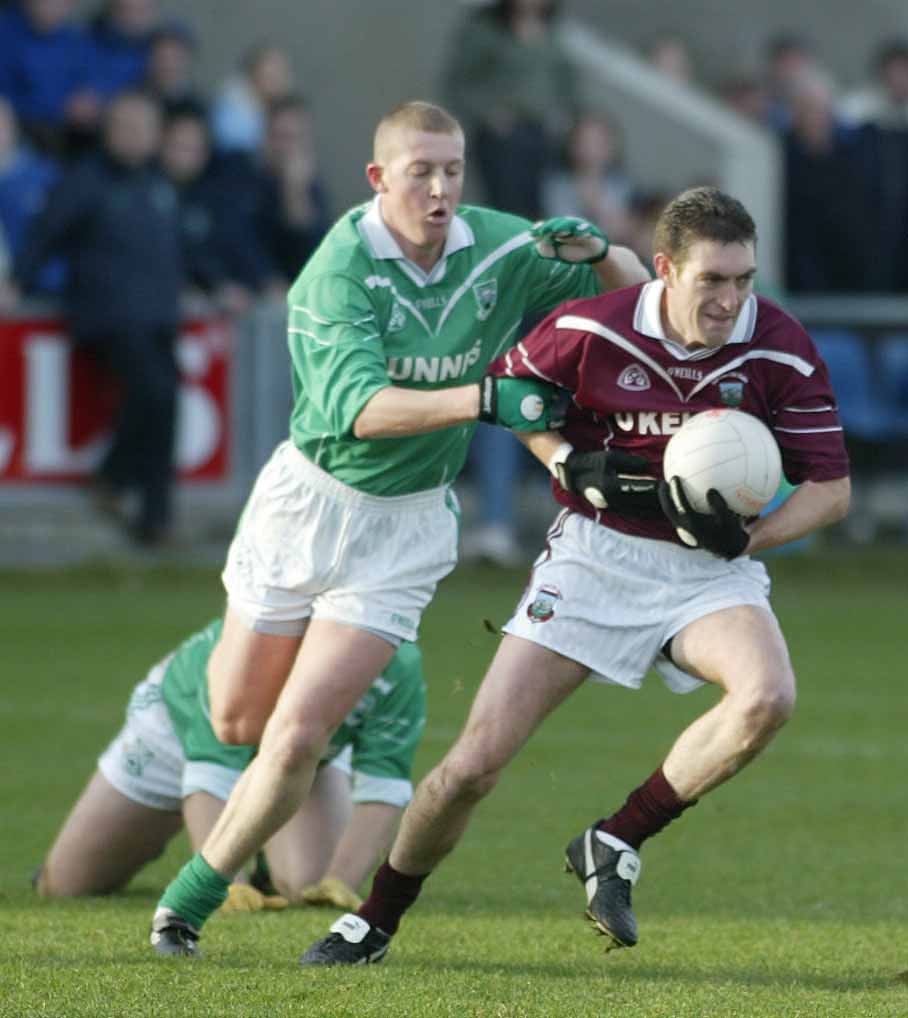 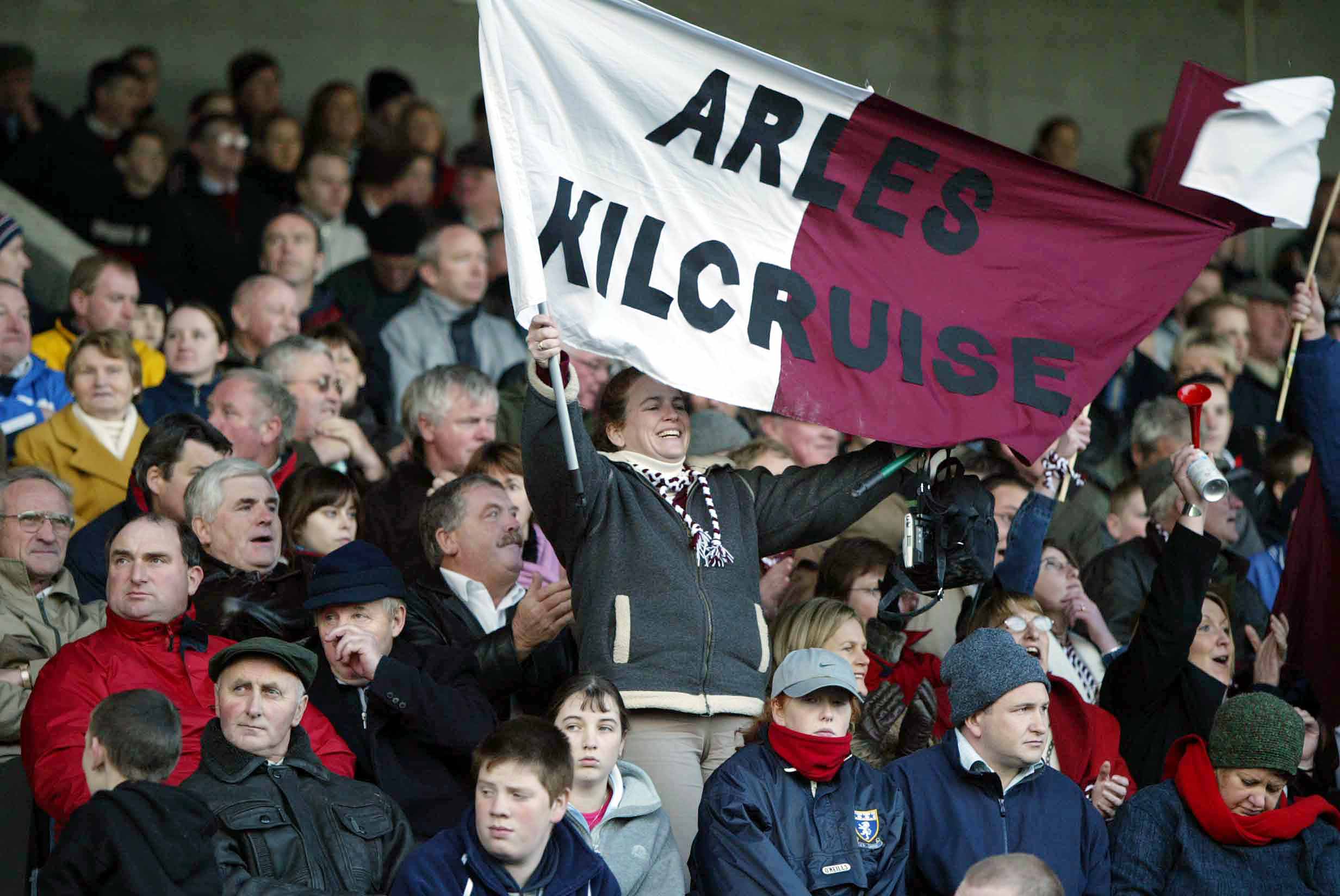 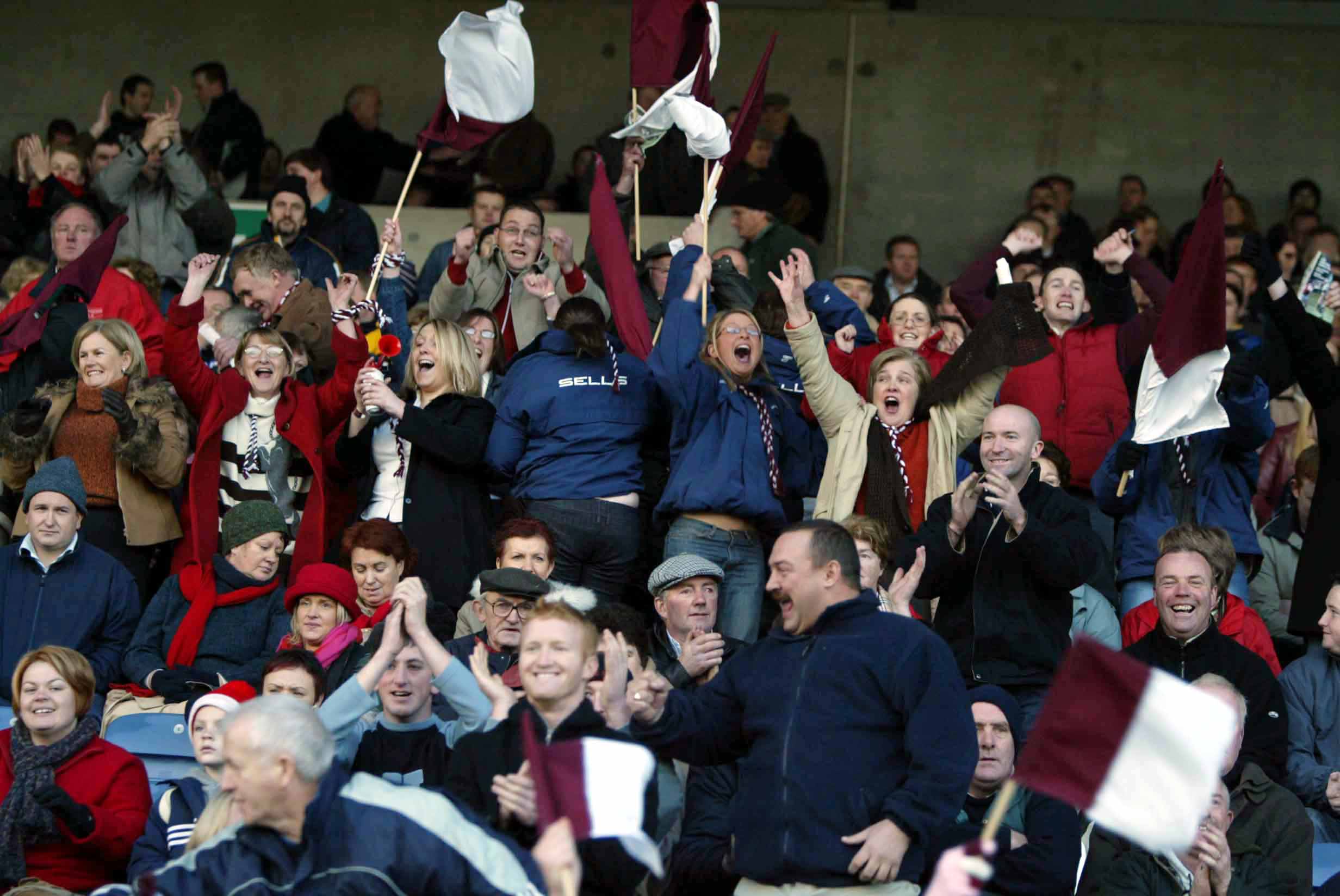 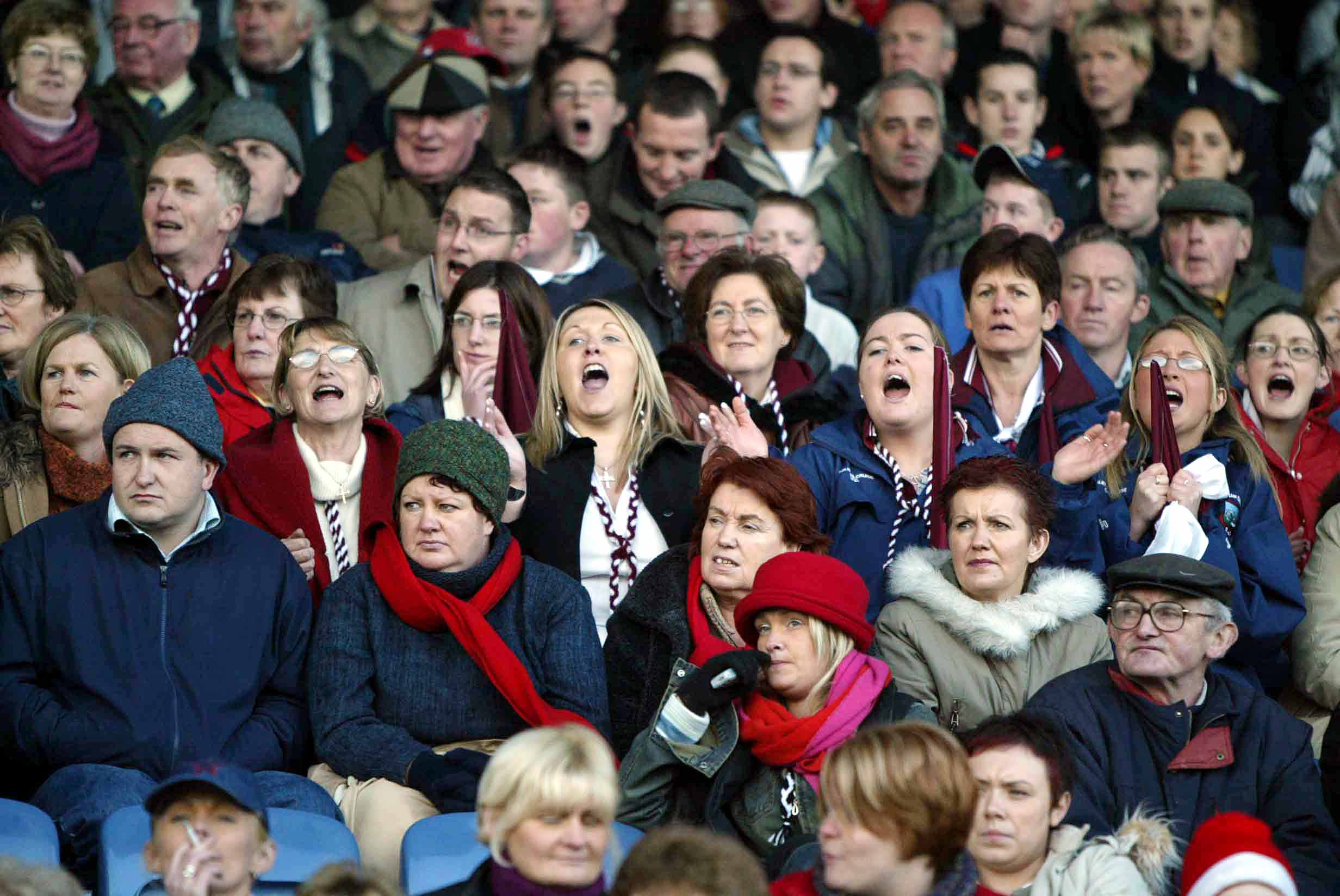 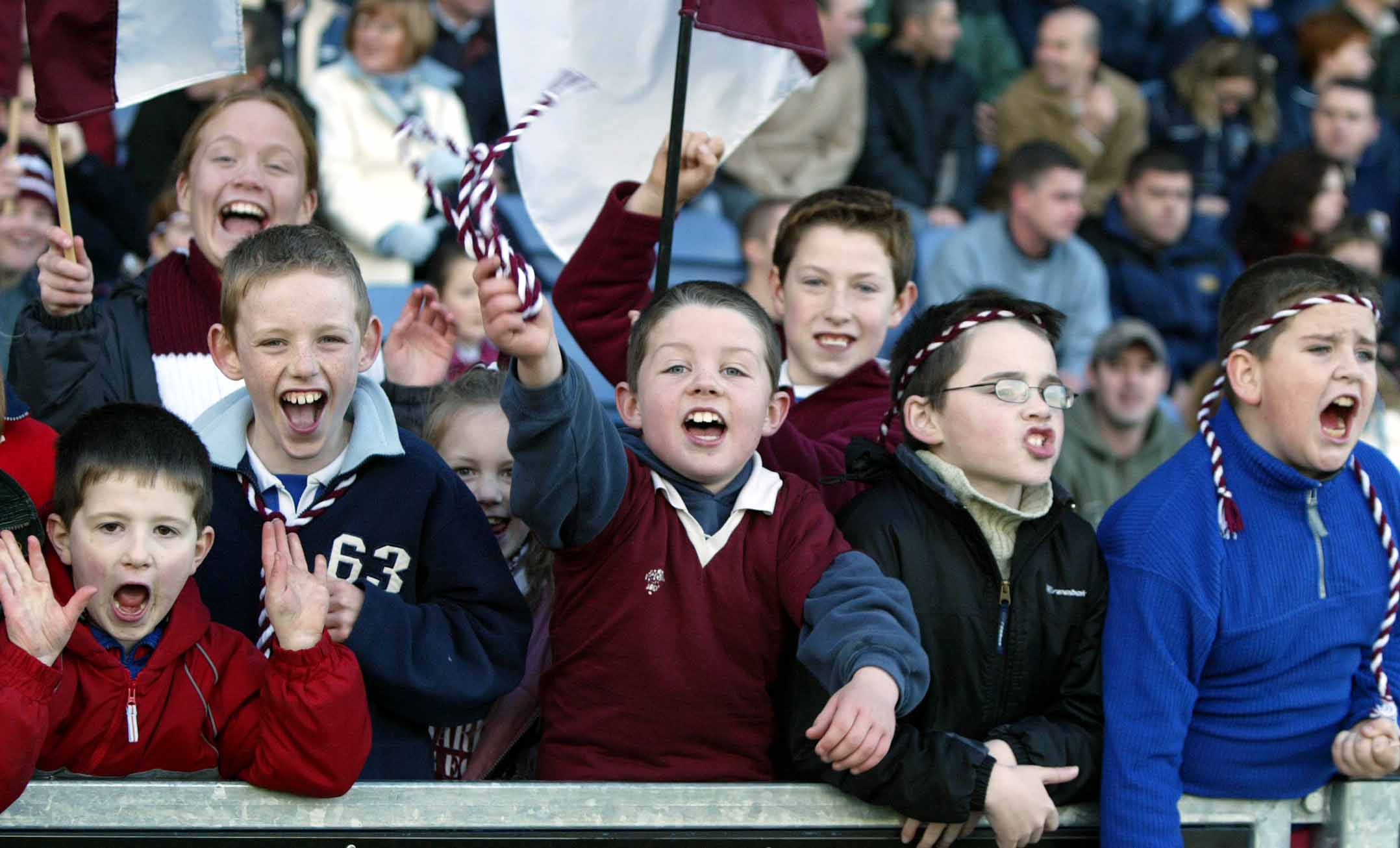 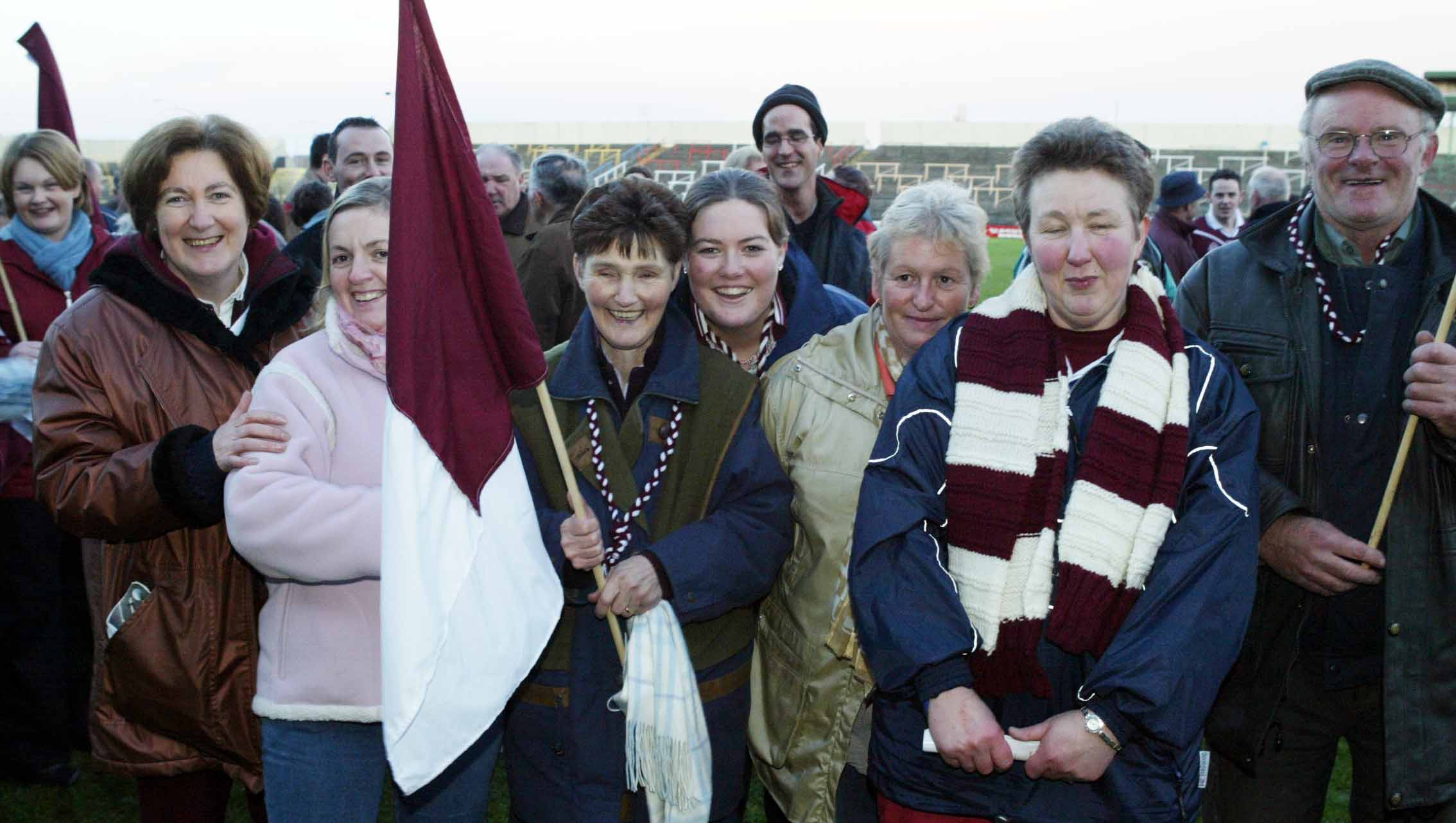 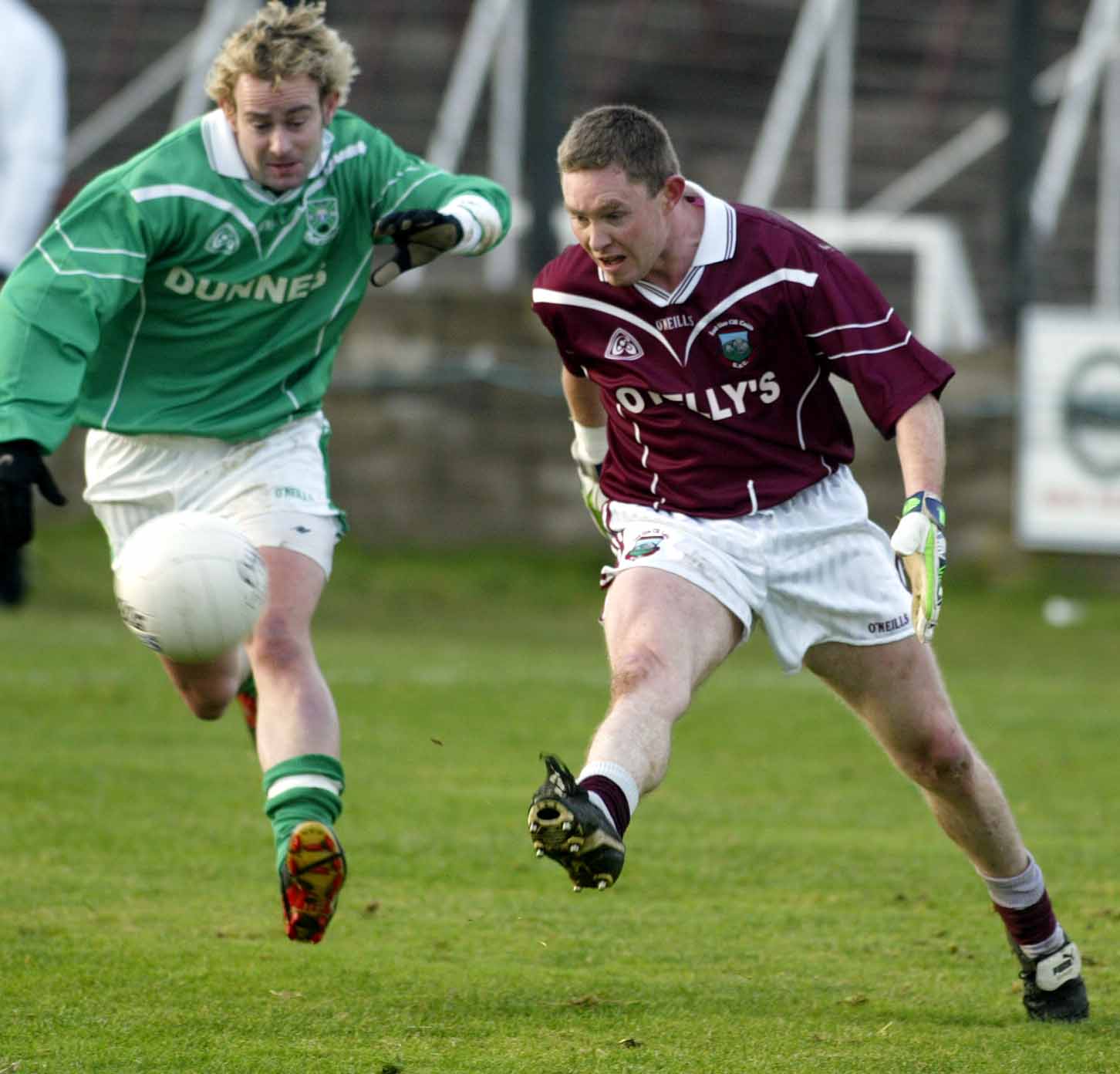 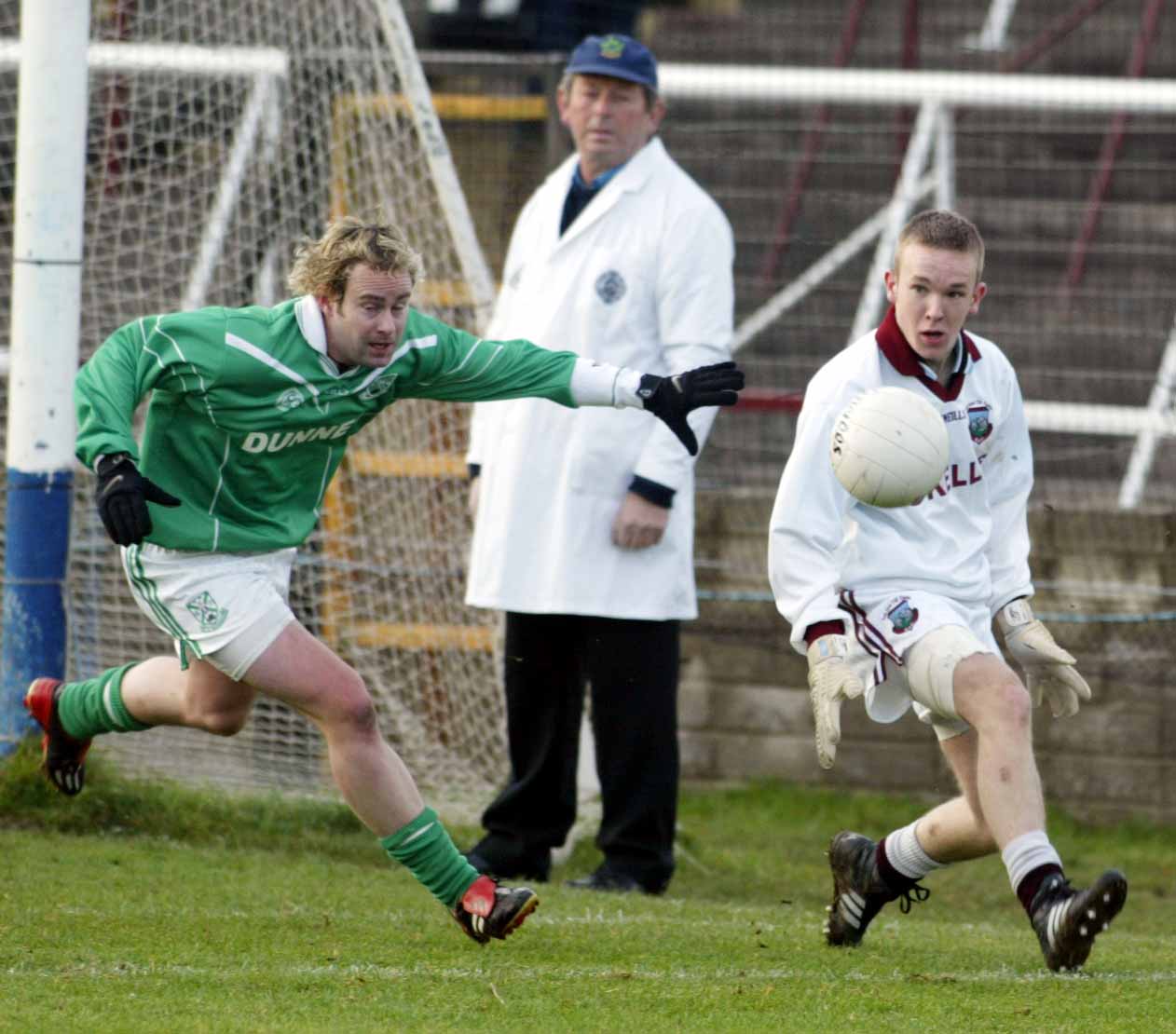 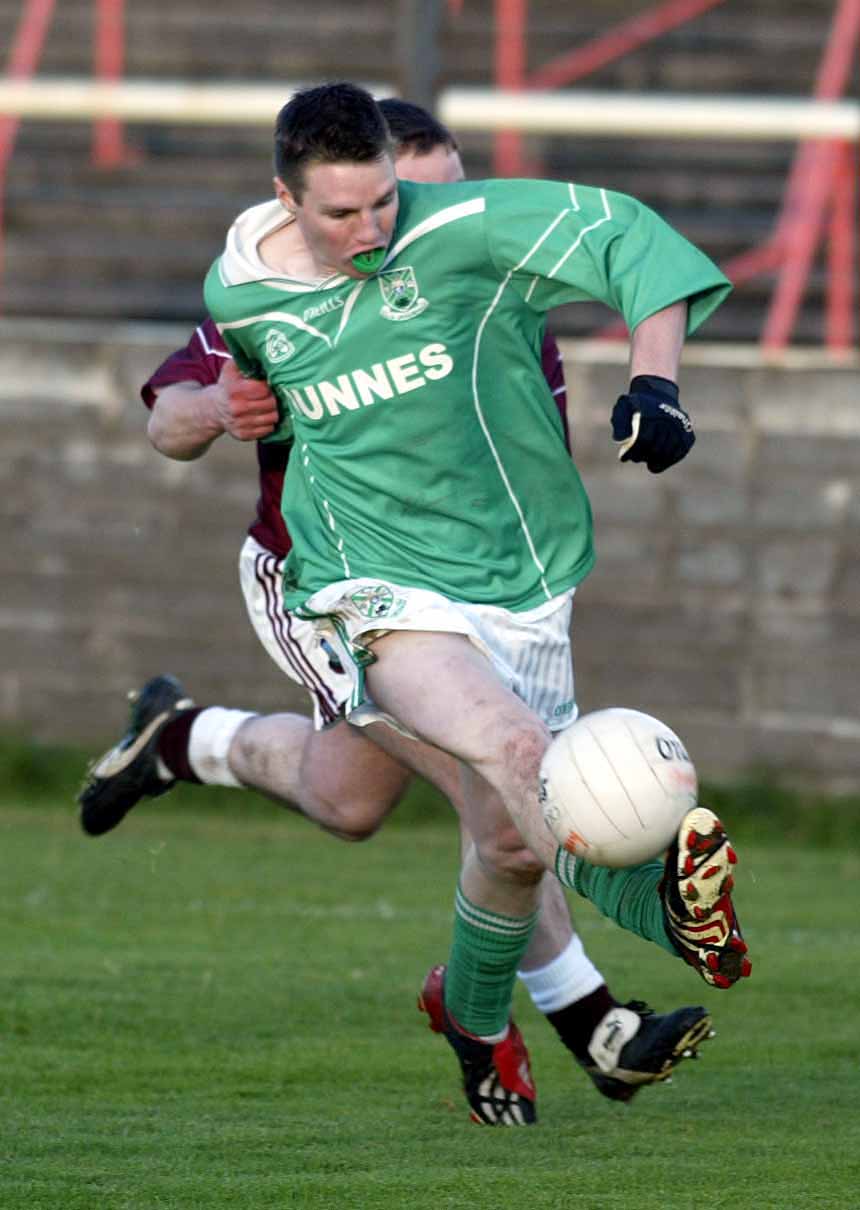 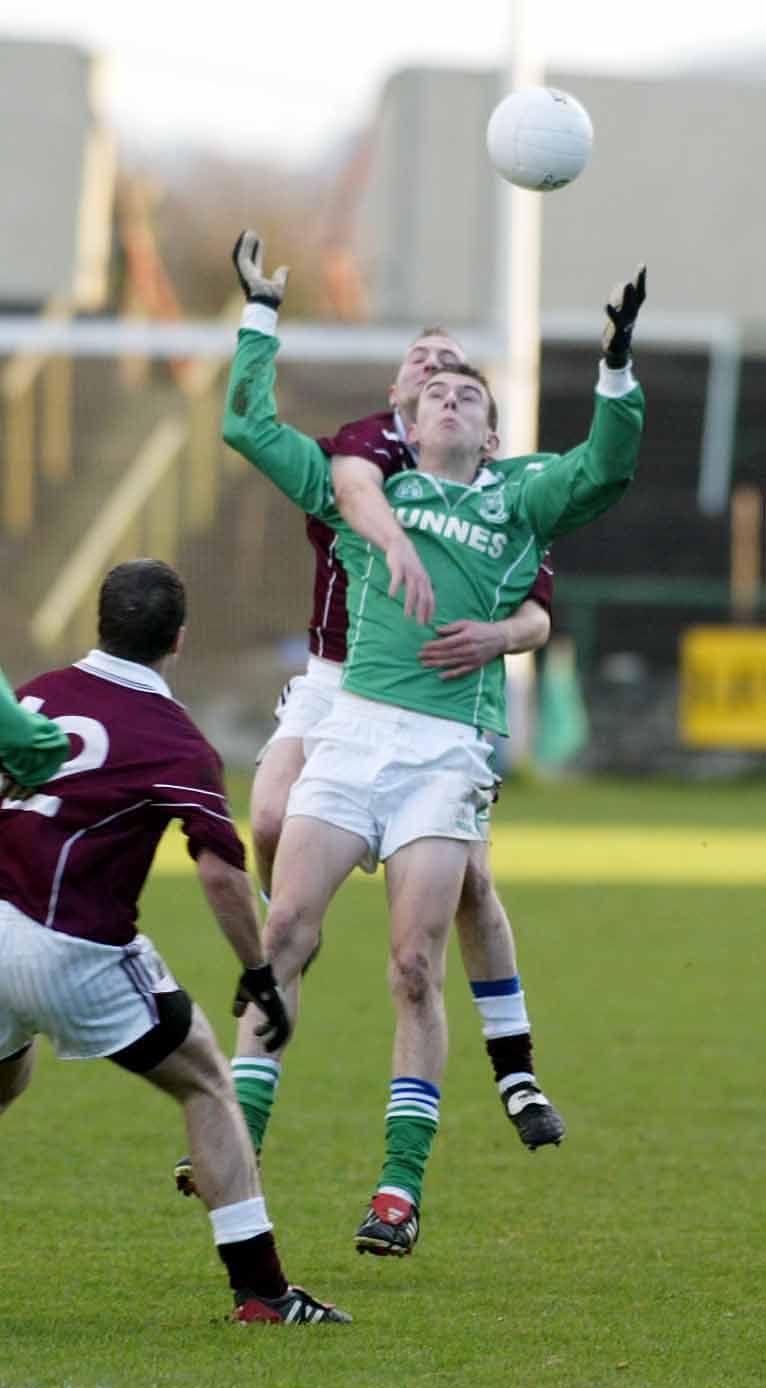 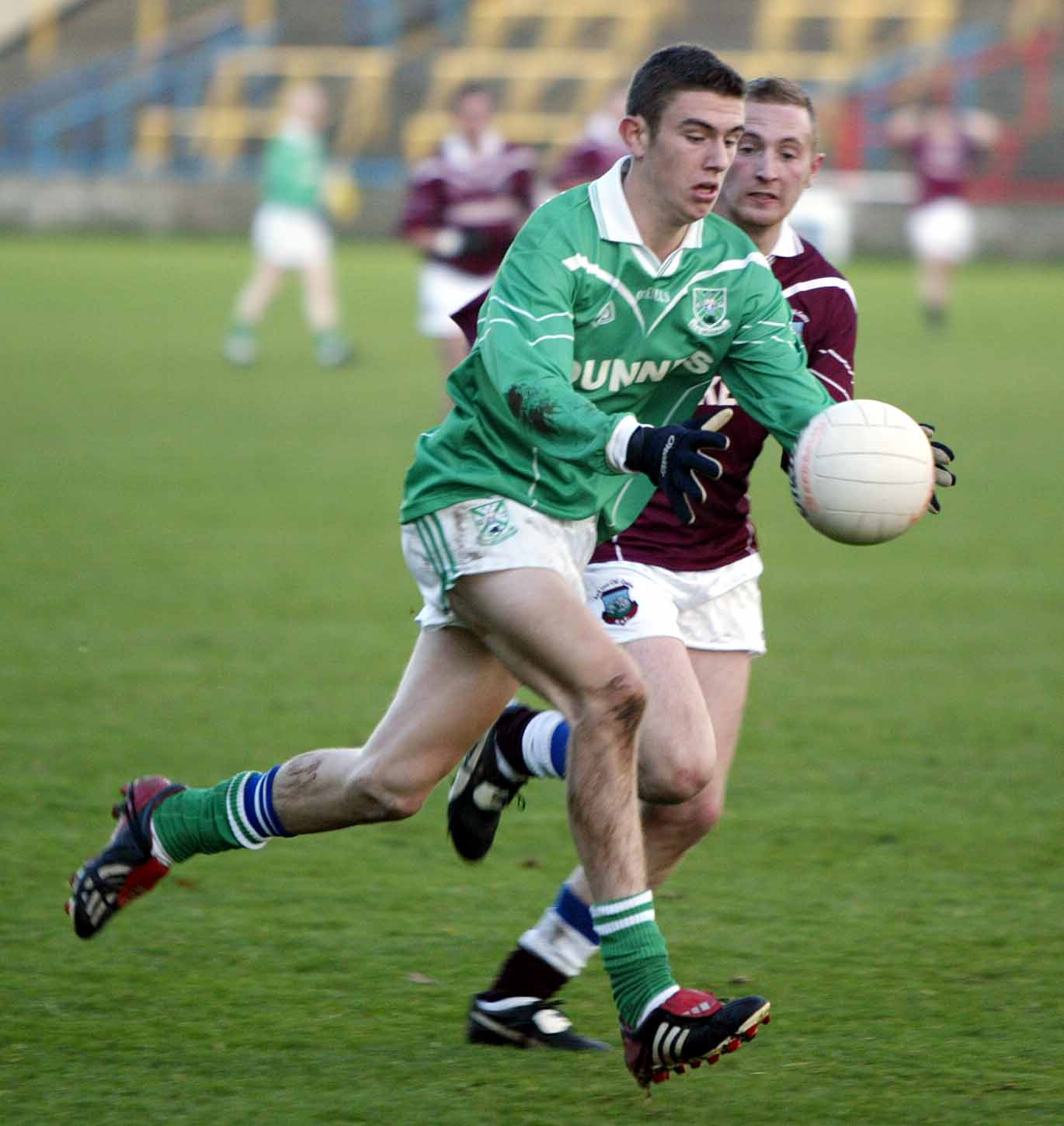 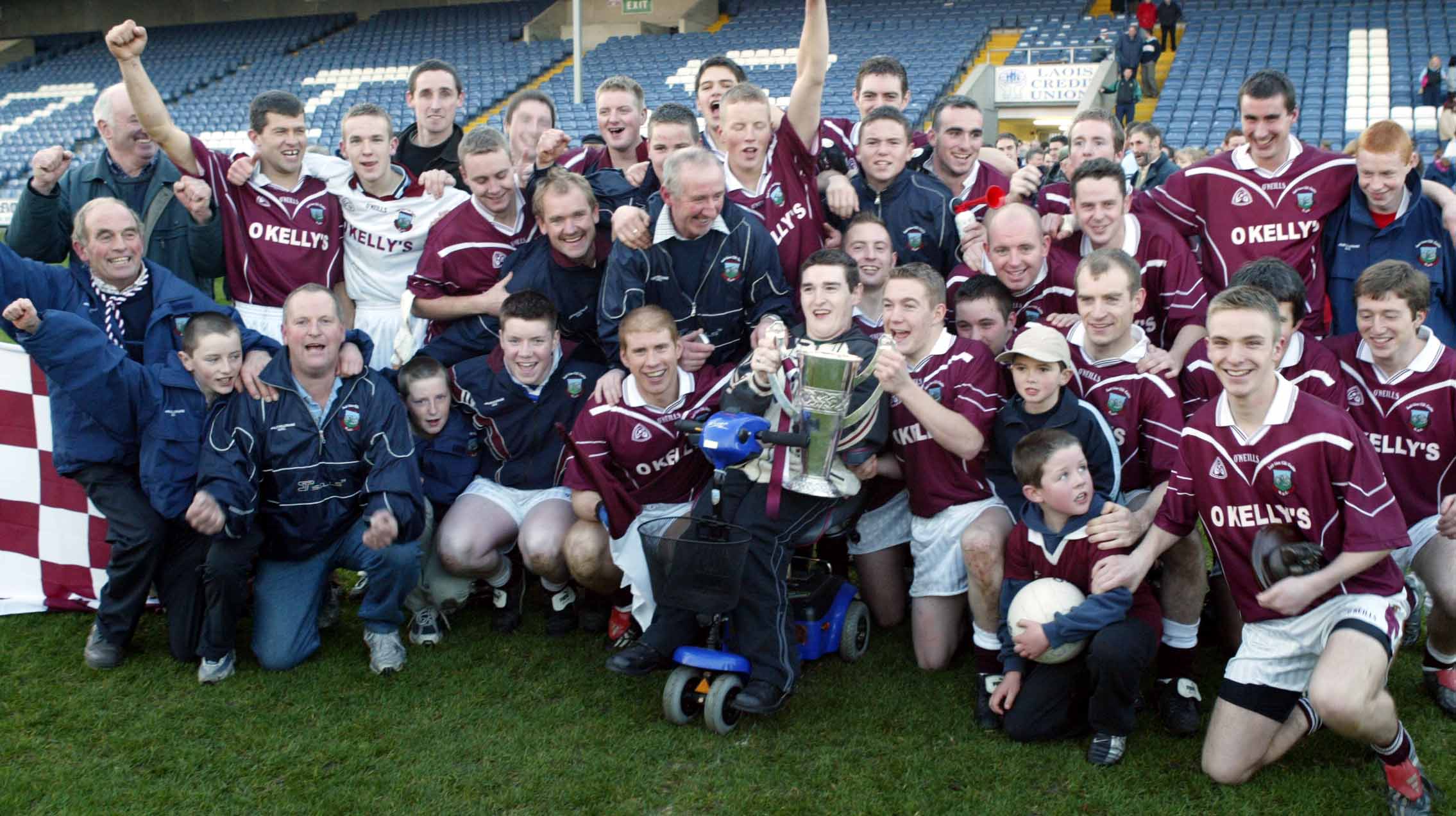 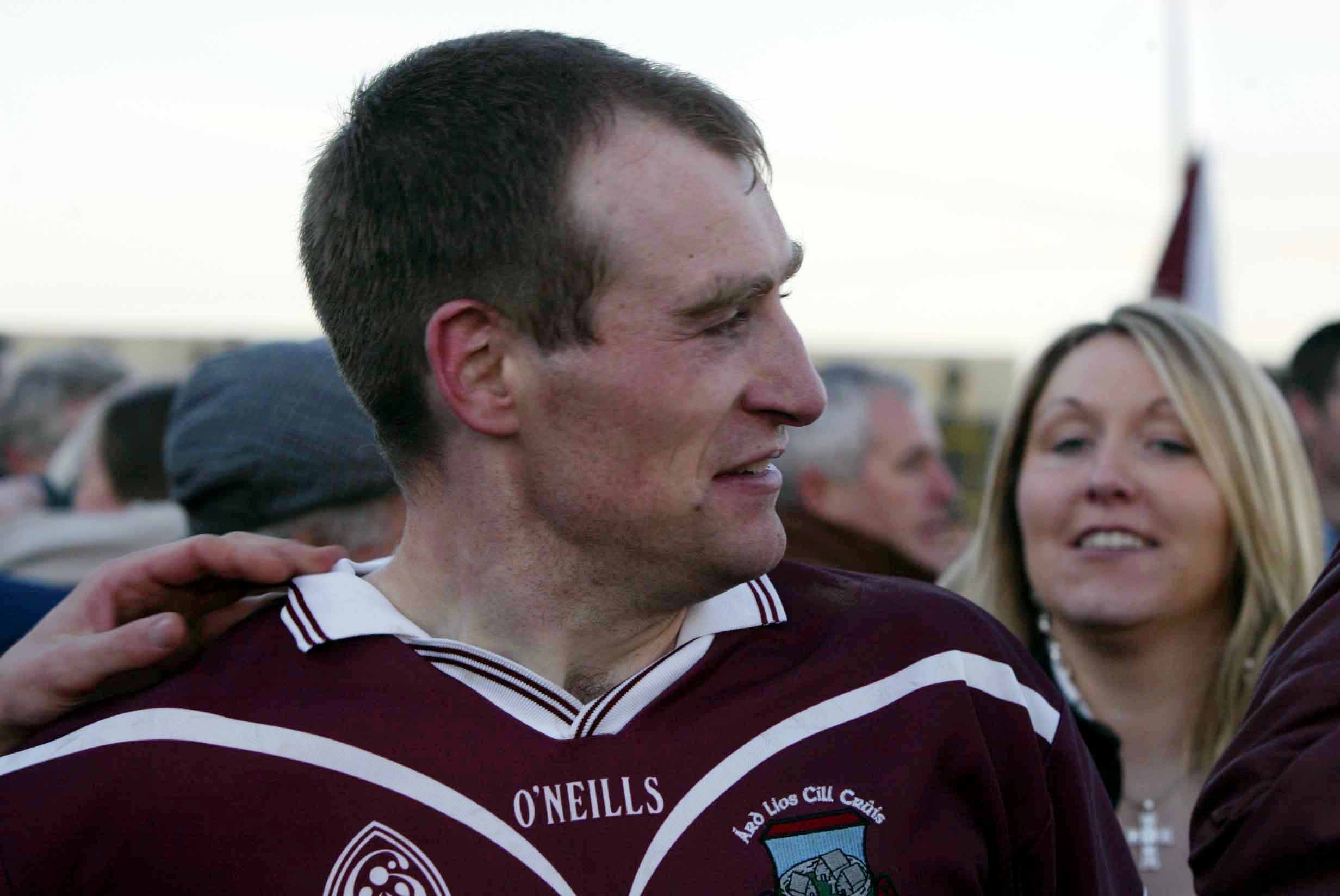 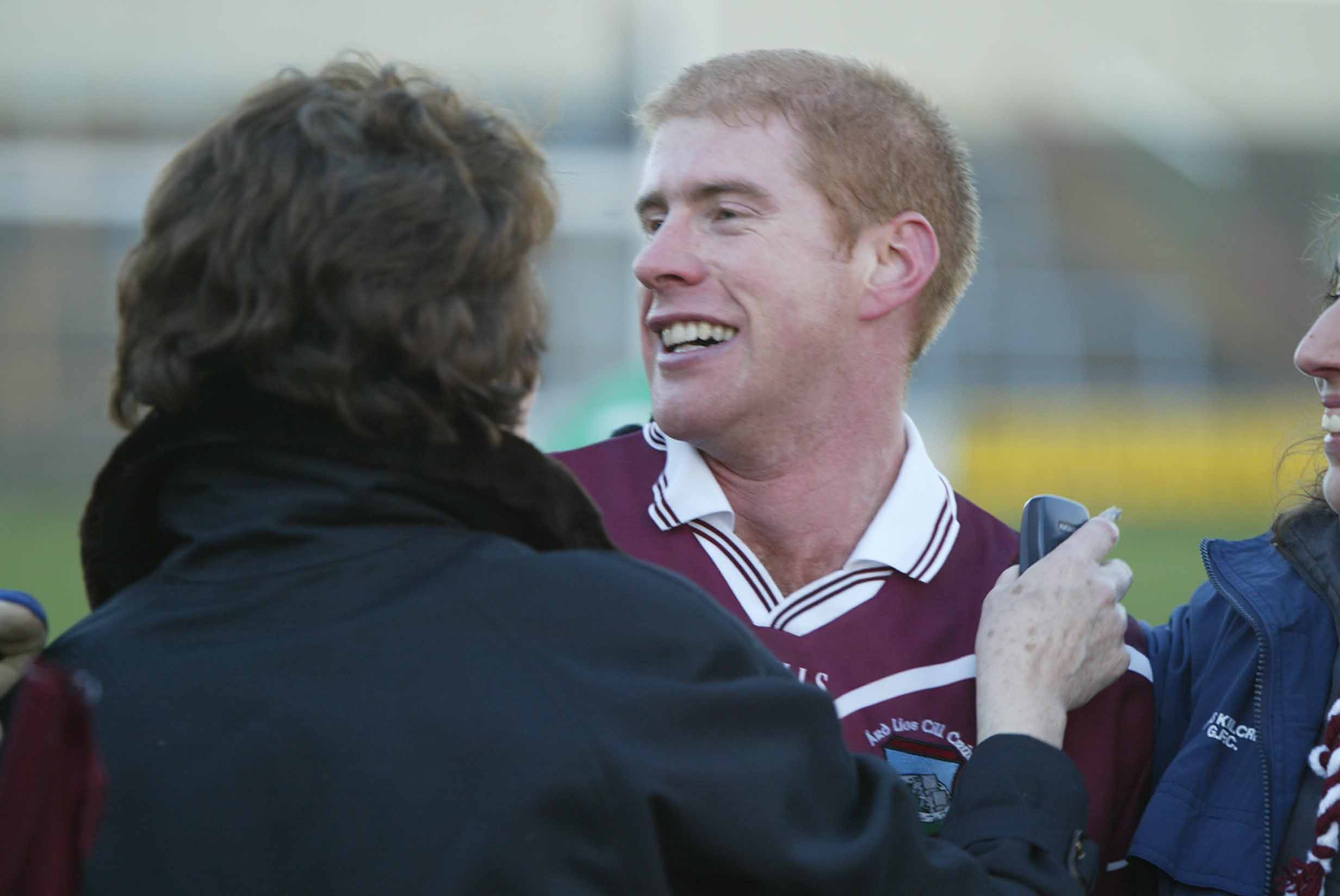 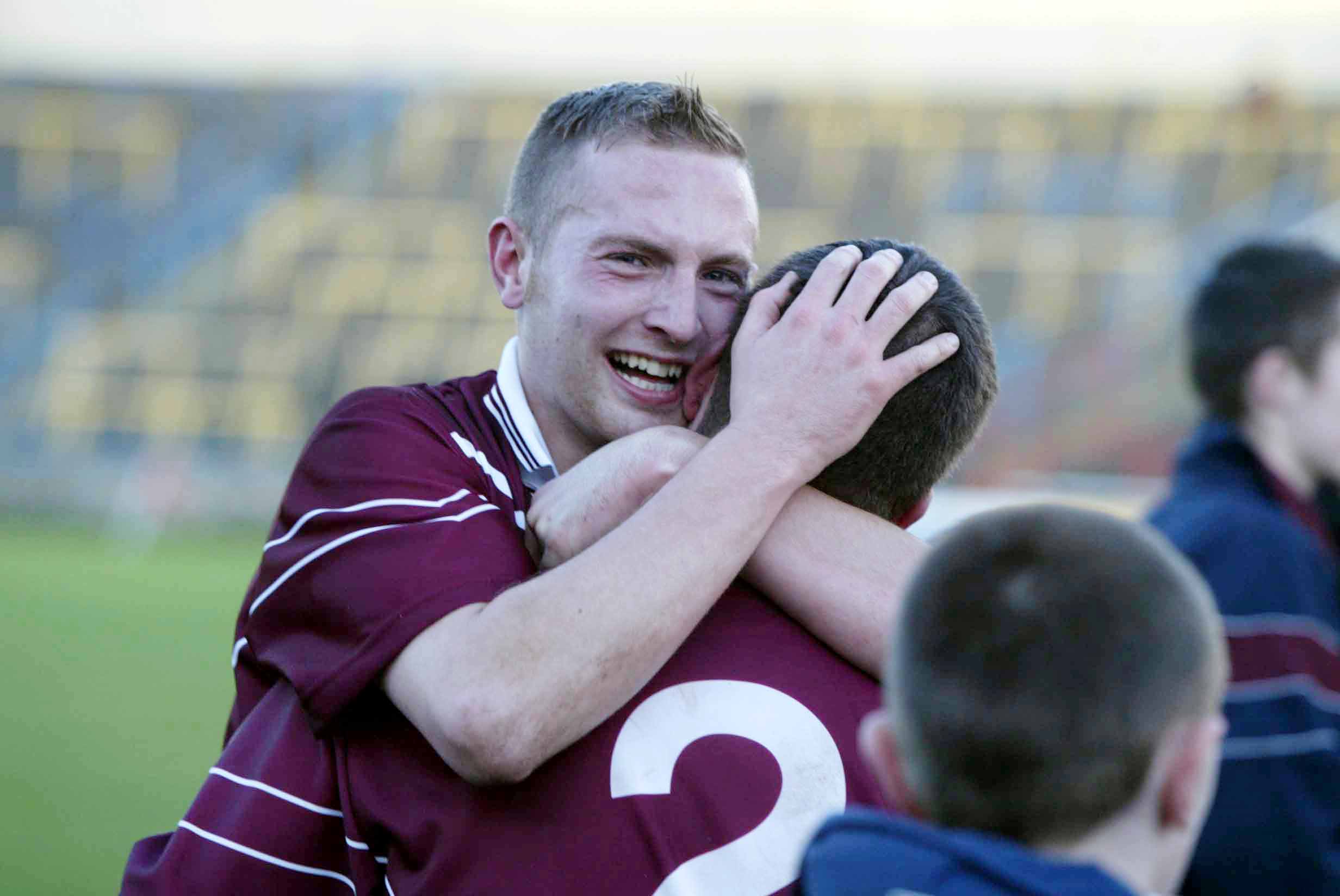 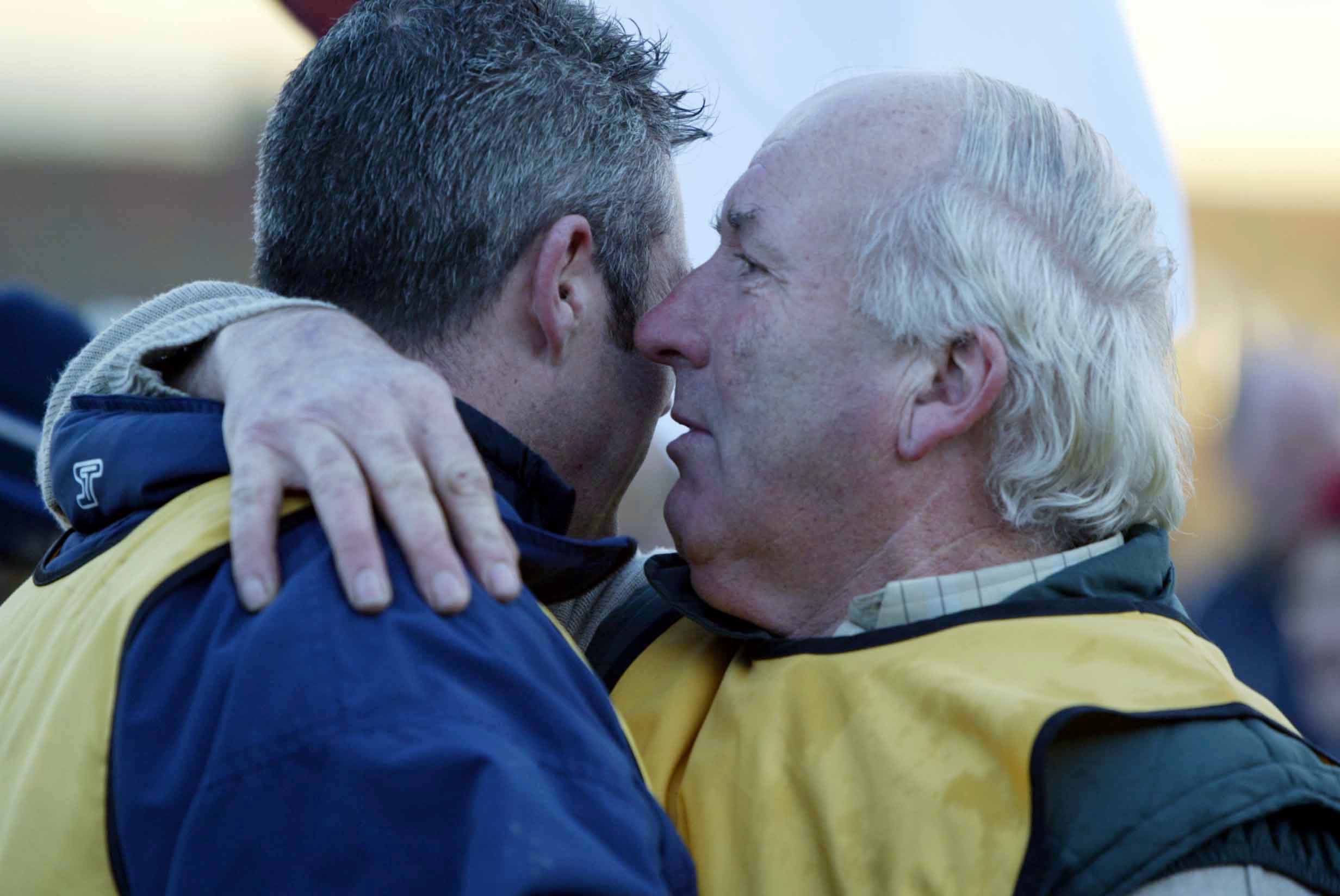 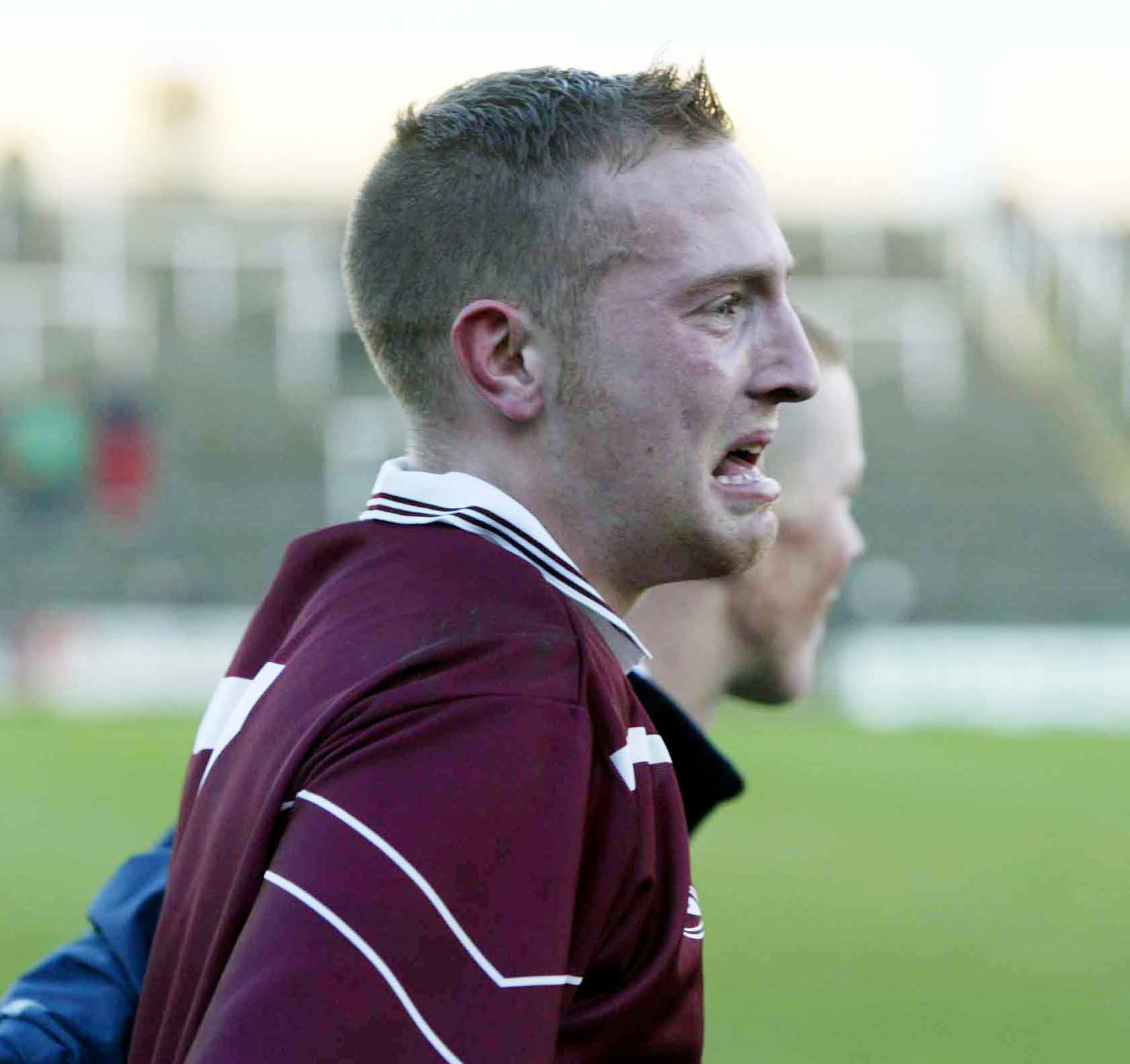 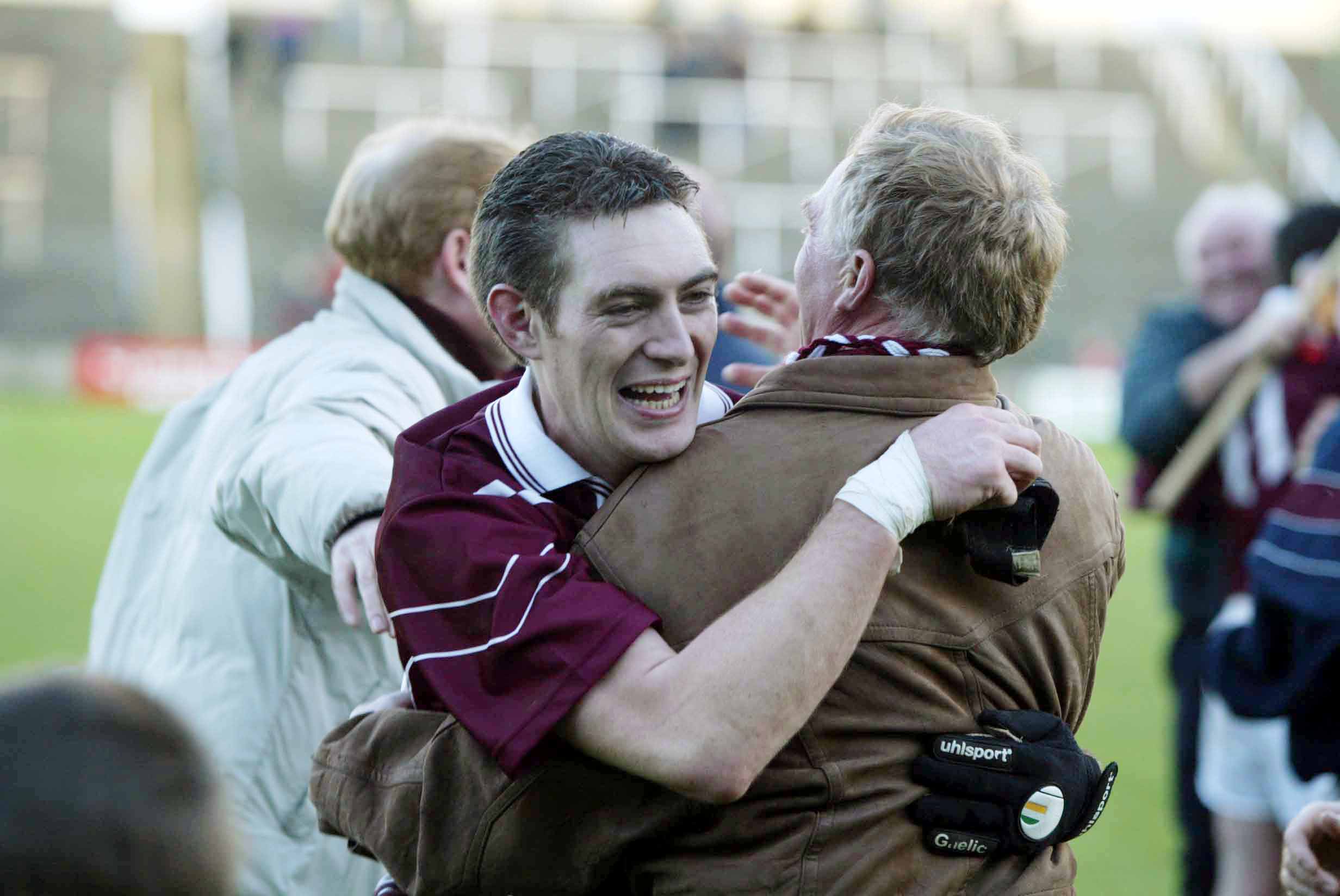 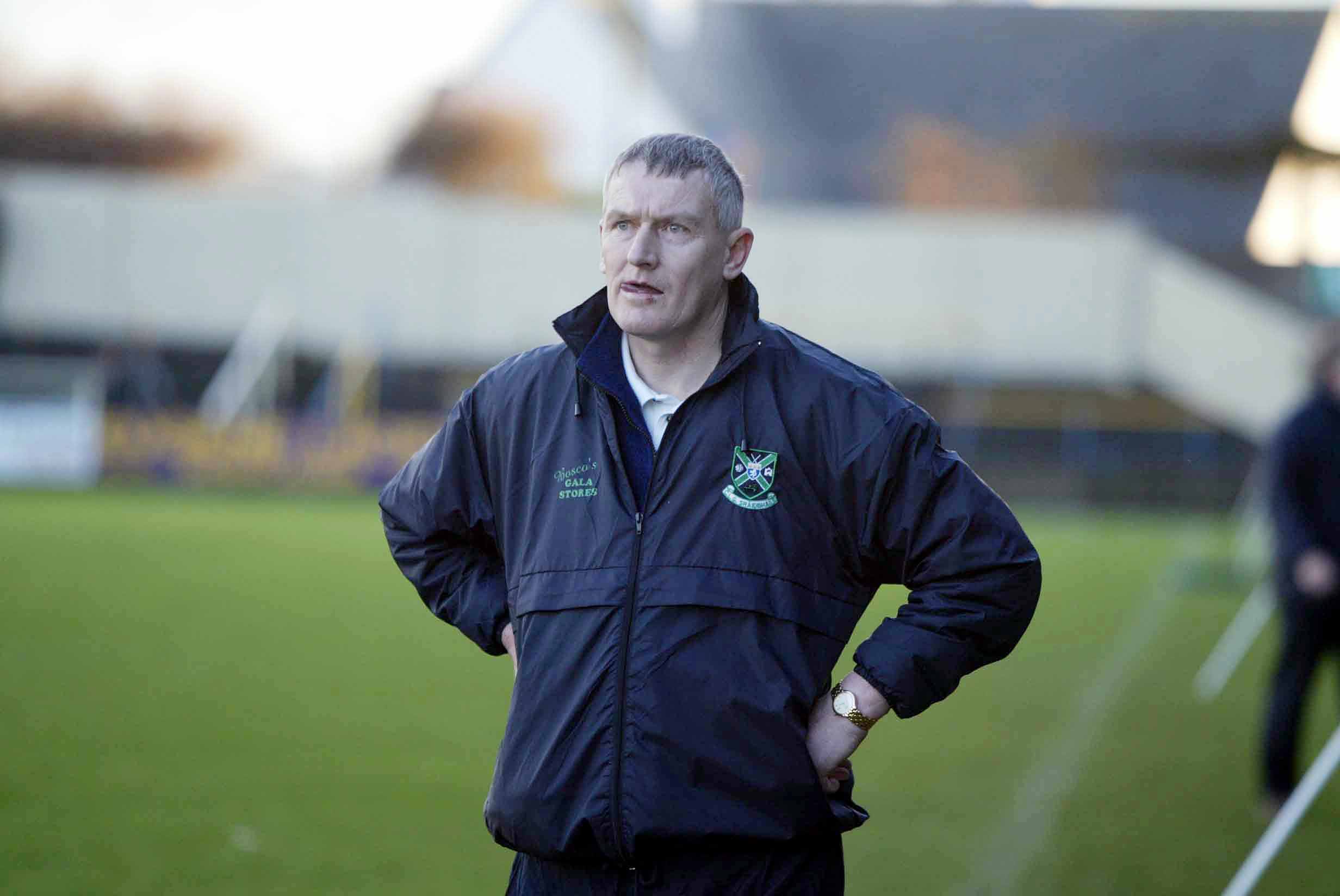 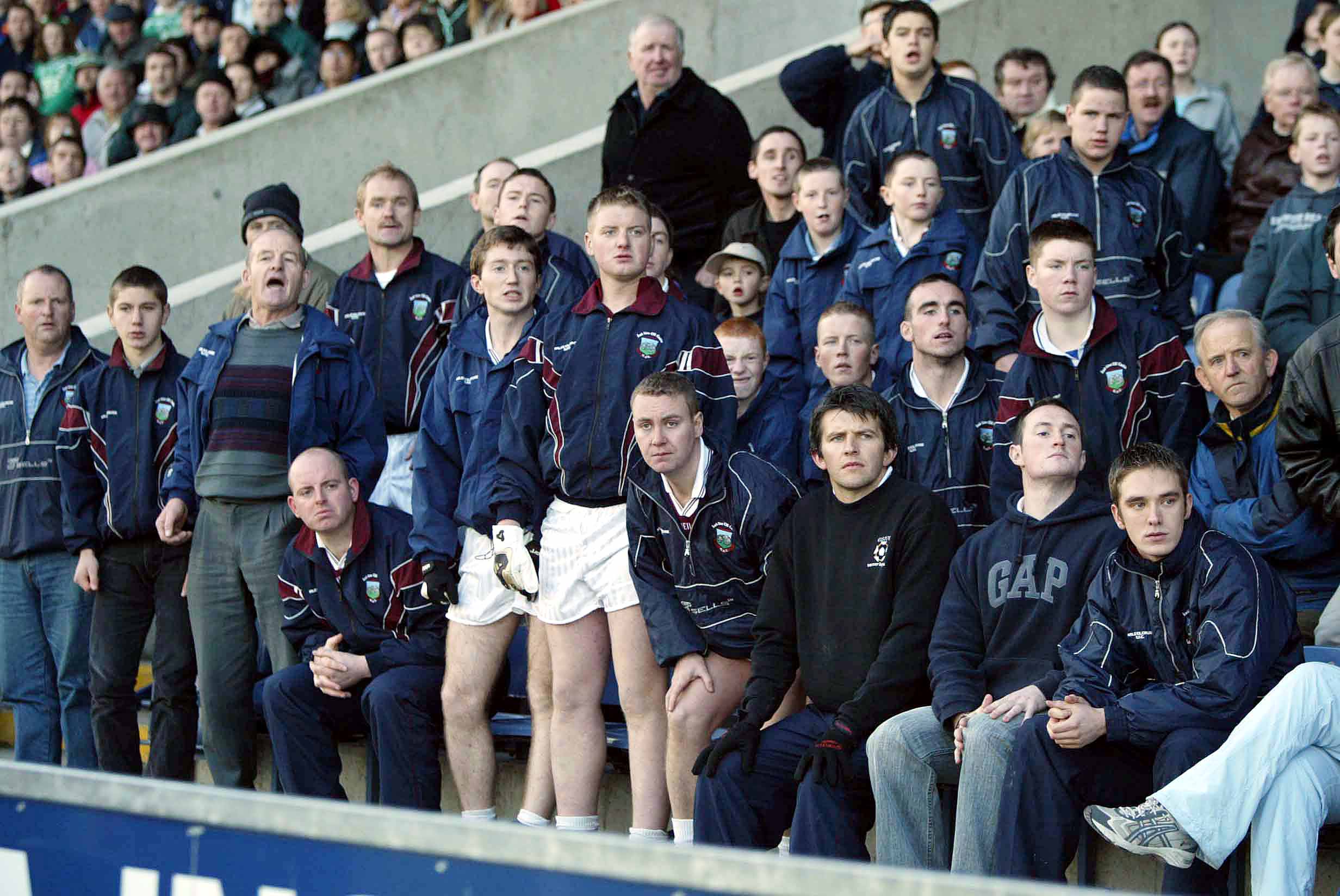 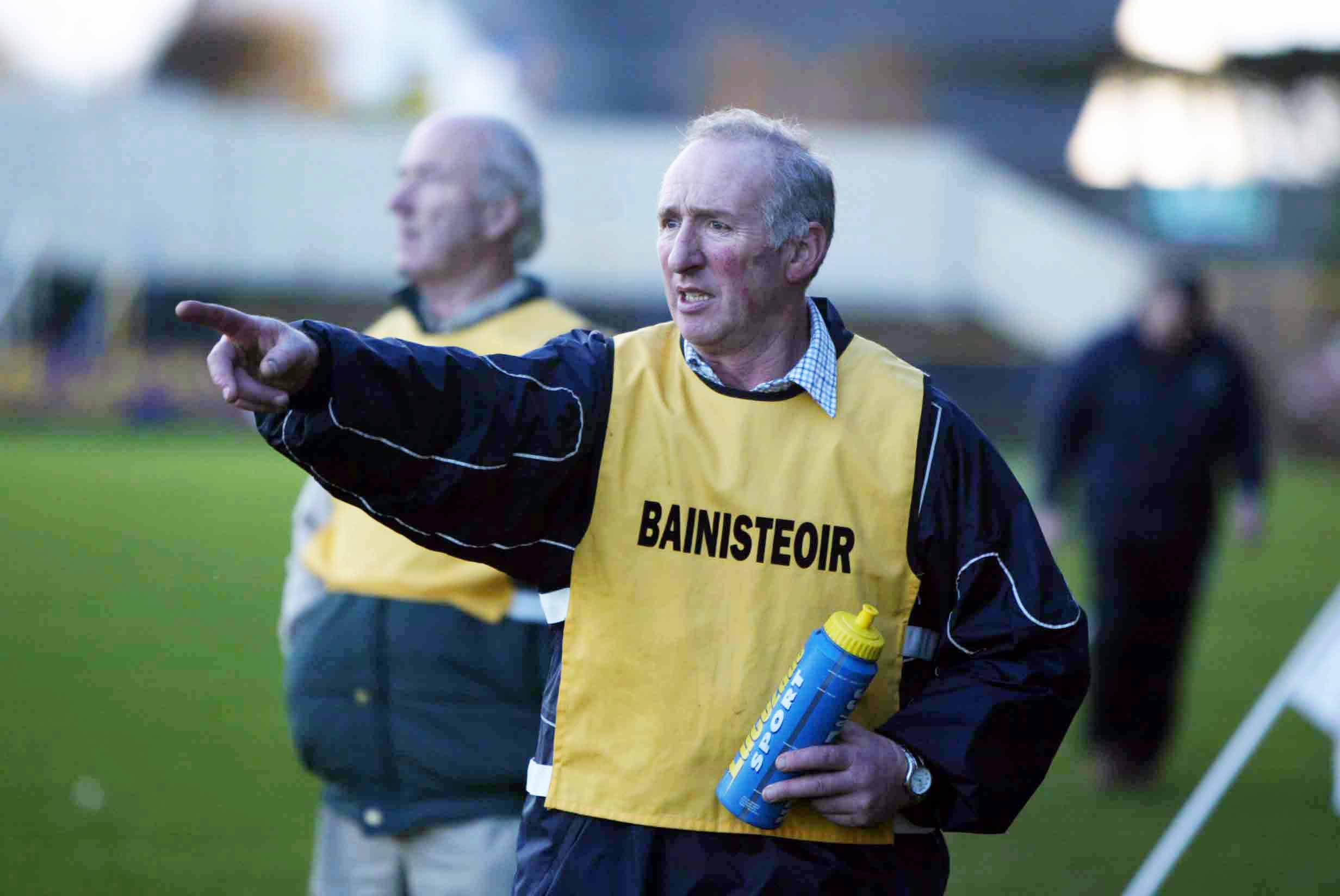 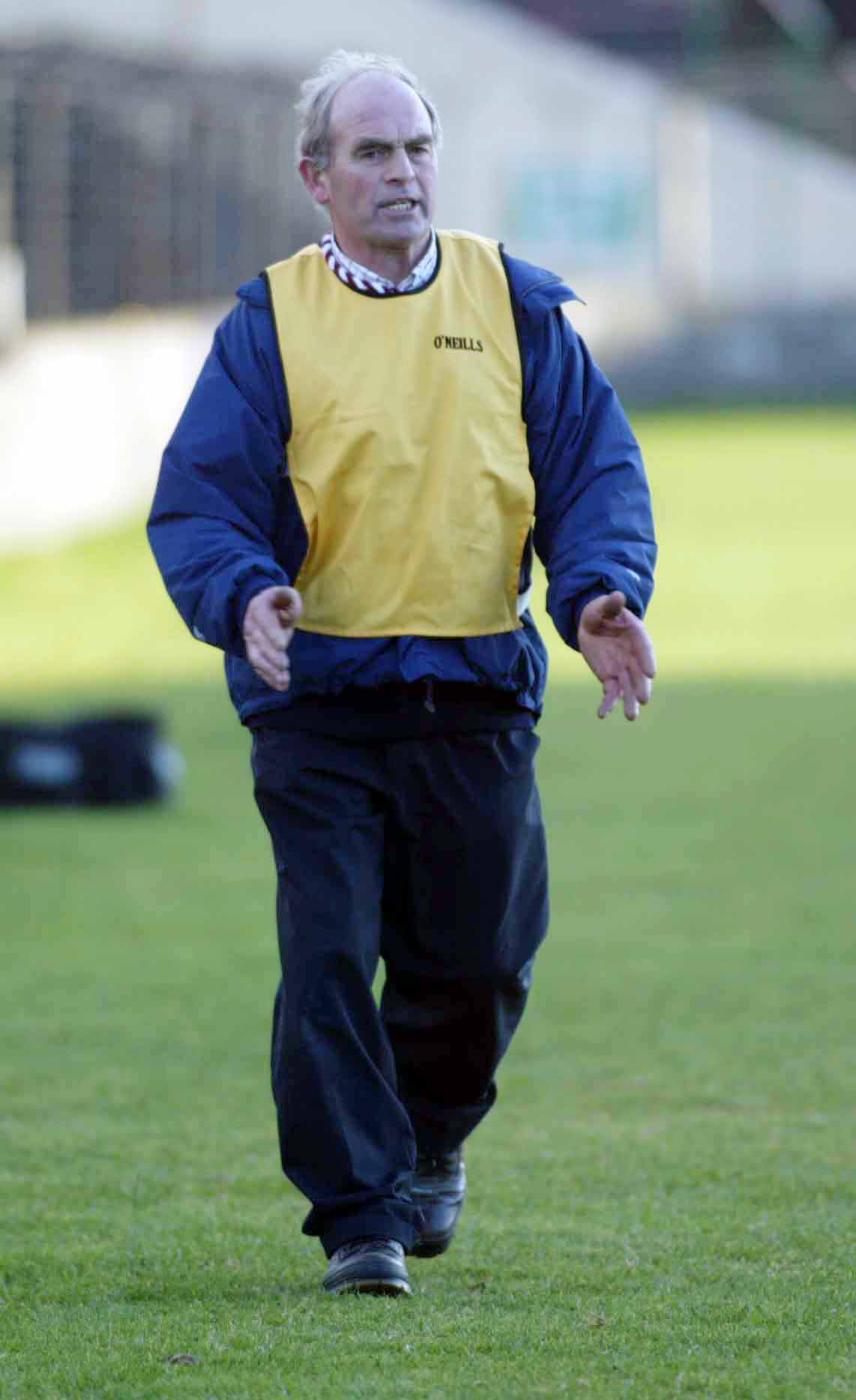 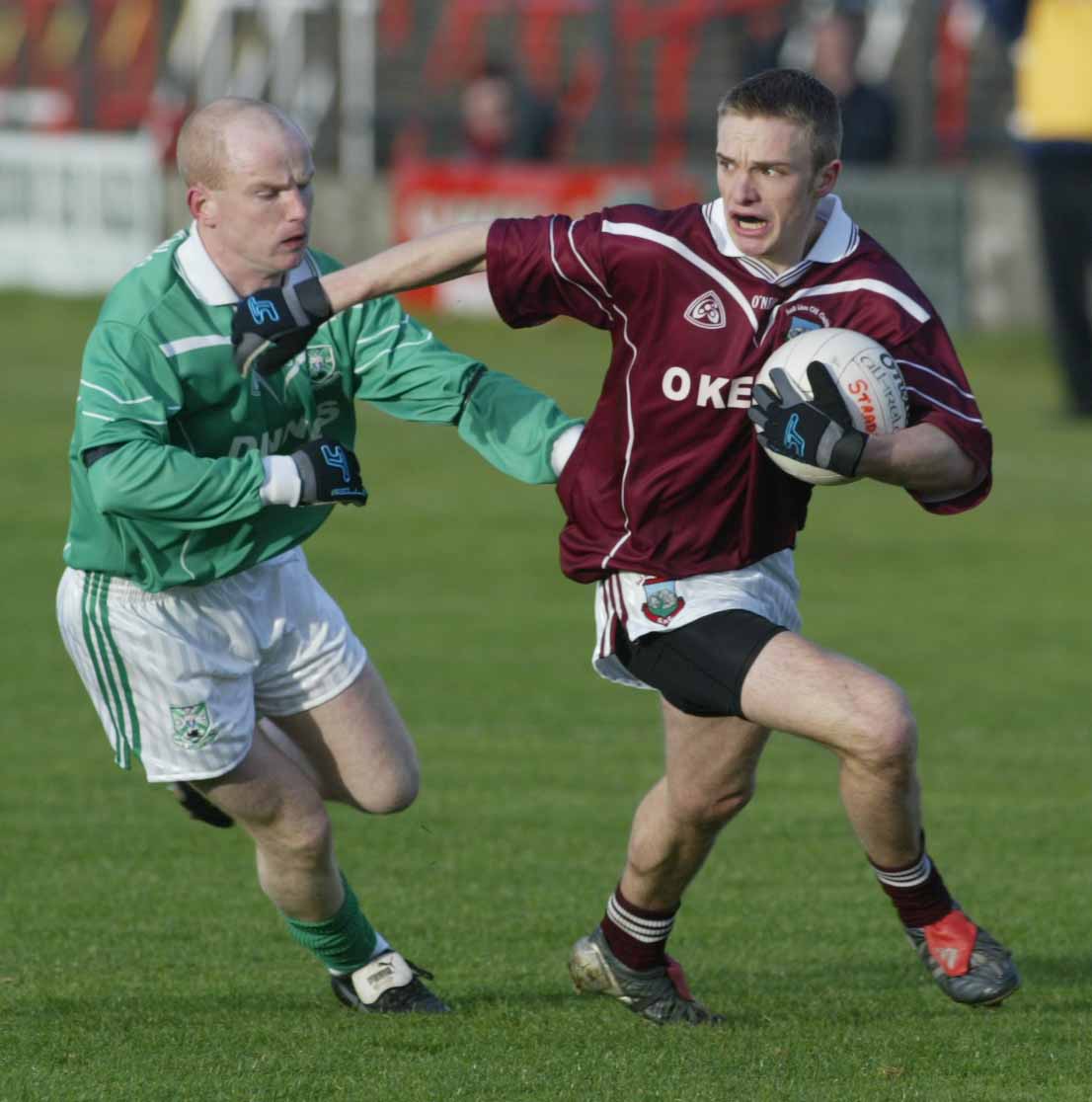