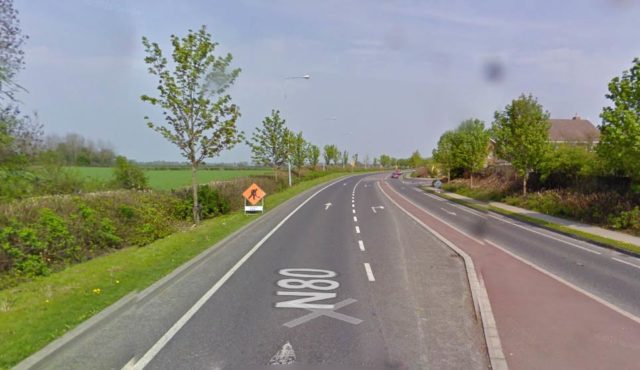 Calls have been made for better warning signs at pedestrian crossings at the recent Portlaoise Municipal District meeting.

Councillor Catherine Fitzgerald proposed the motion, saying that current pedestrian crossings in Laois are, “A serious accident waiting to happen.”

Cllr Fitzgerald said the areas that concerned her most in Portlaoise were Pepper’s Lane, the ‘whole area around the Church’, and across from Shaws department store.

“People aren’t waiting to cross. It’s up to the motorist to stop. If an accident happens motorists are the ones at fault.”

Cllr Willie Aird agreed with cllr Fitzgerald’s proposal and said, “I’ve had two complaints about the Dublin Road. Not one crossing is lit-up properly.”

“For people who come into town, they don’t know where the pedestrian crossings are. I’ve seen close accidents waiting to happen.”

Cllr Noel Tuohy said a local driving instructor told him the crossing on James Fintan Lalor avenue by the church needs to be improved.

“This is a county-wide thing, not just a Portlaoise issue,” he added.