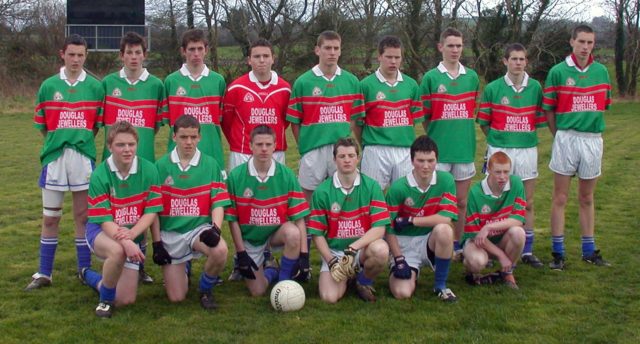 Where do the years go at all? This week’s Remember the Game brings us back to this time 14 years ago and a South Leinster Colleges Football final involving Knockbeg College.

Played in the club grounds of Kilkenny club Blacks and Whites in the village of Skeoughvosteen, Knockbeg drew with the Wexford school.

And it was a team full of players who would go on to play with club and county, many of them still very prominent today.

The Wexford school forced a late draw in this one before winning the replay but Knockbeg were already a school on the rise.

Having won the Leinster Senior ‘B’ title the previous year they were now an ‘A’ school – and their senior side would feature in the Leinster final a couple of months later. In 2005 they would go even further, winning Leinster and All Ireland titles.

Many of the players in this game went on to be part of that All Ireland-winning team a little over a year later – with the likes of Kevin Smith, Simon Shortall, Brendan O’Shea and Sean Ramsbottom all involved with the senior side. An interesting sub on the Knockbeg team was a young Donie Kingston.

Two weeks later the sides met again in the replay, with Good Council doing enough to win 0-12 to 1-6.

Alf Harvey’s photos will no doubt bring memories flooding back. 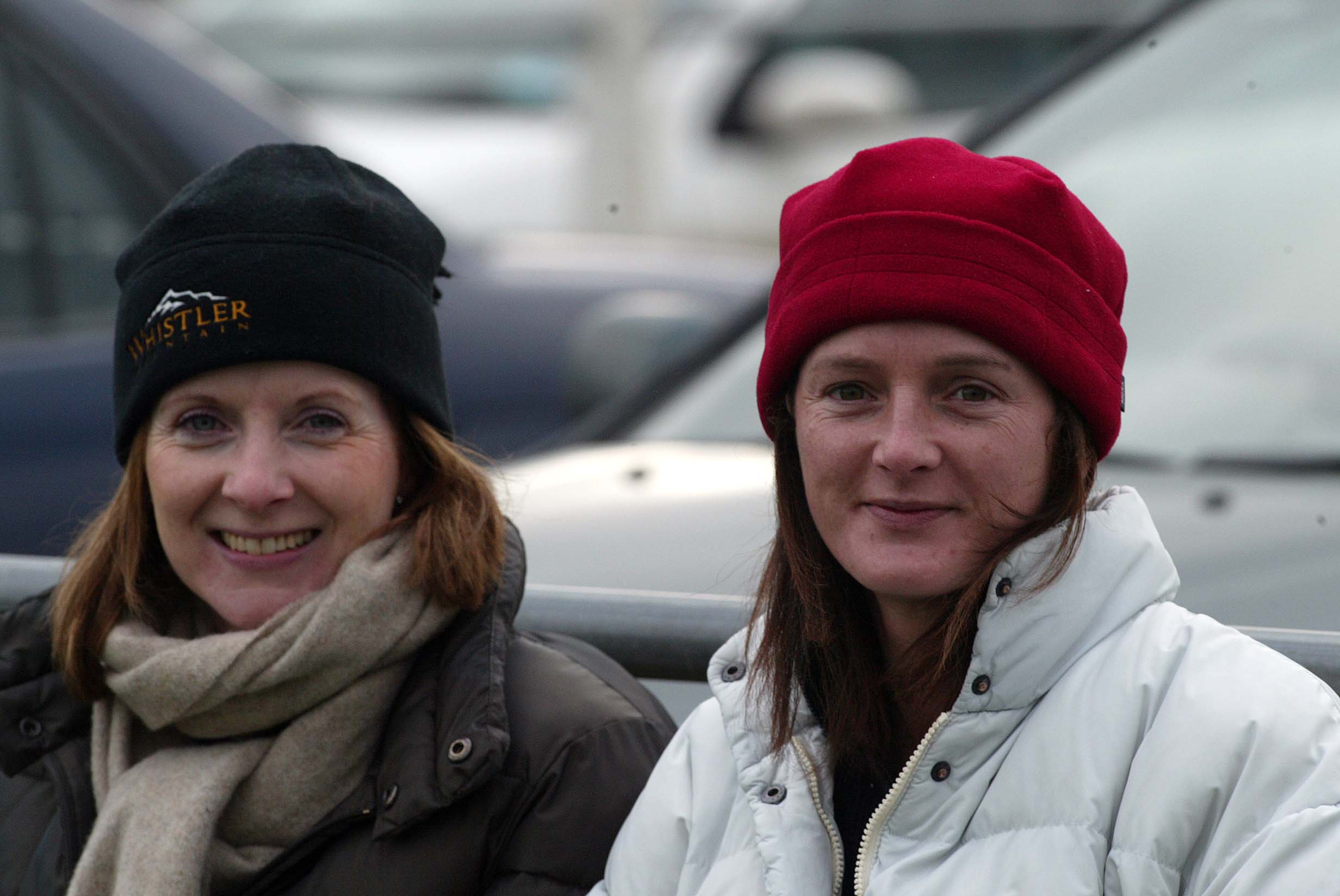 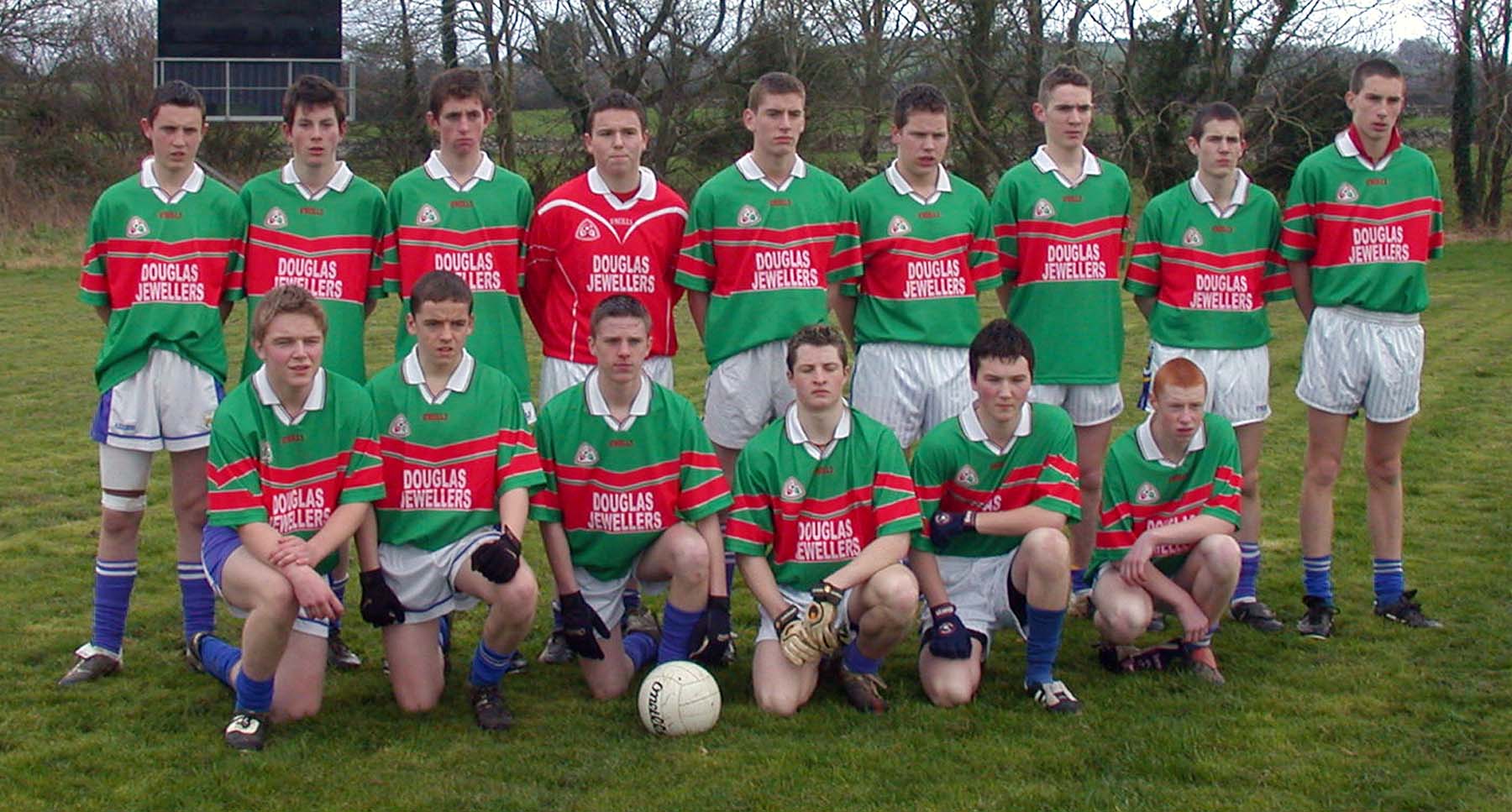 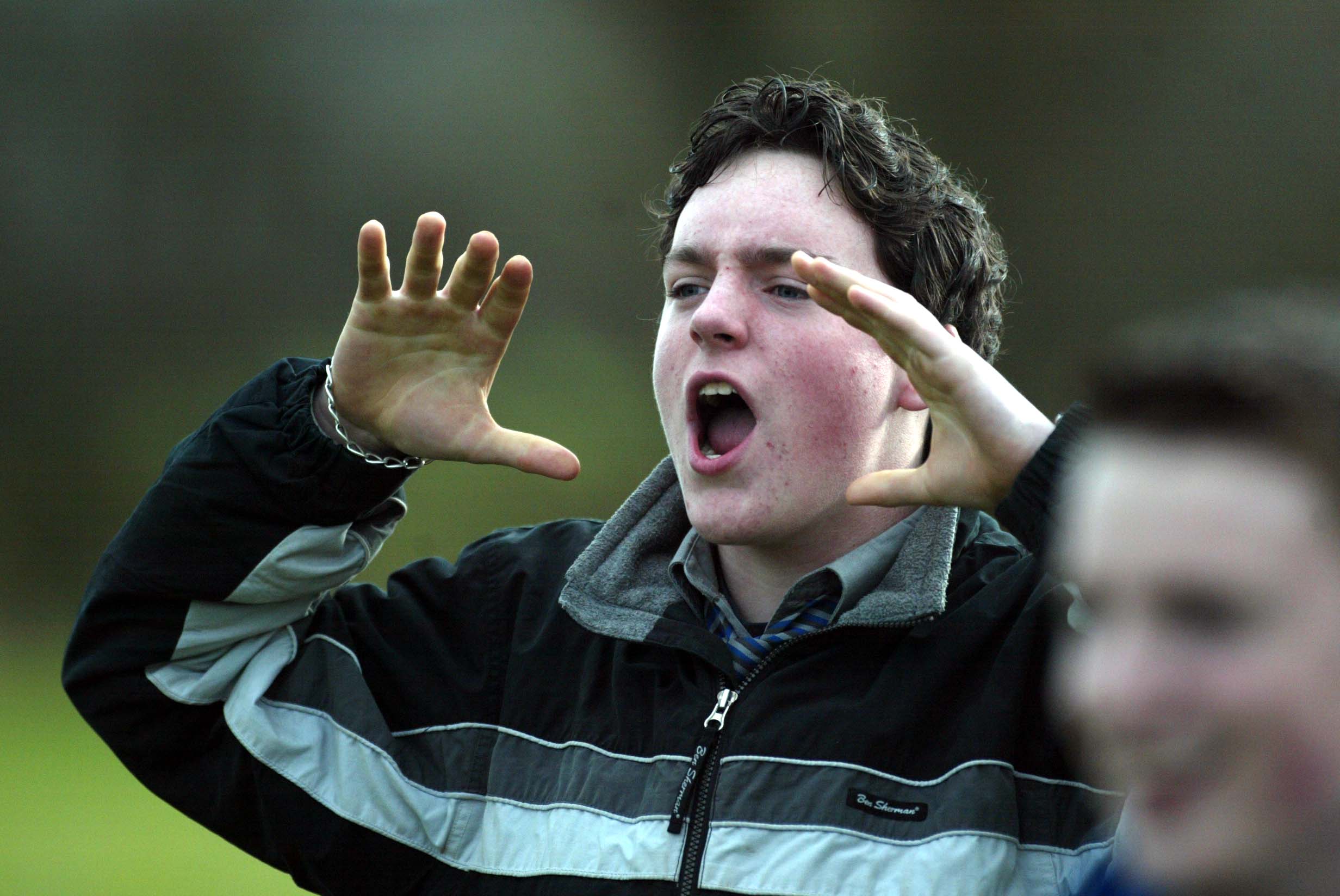 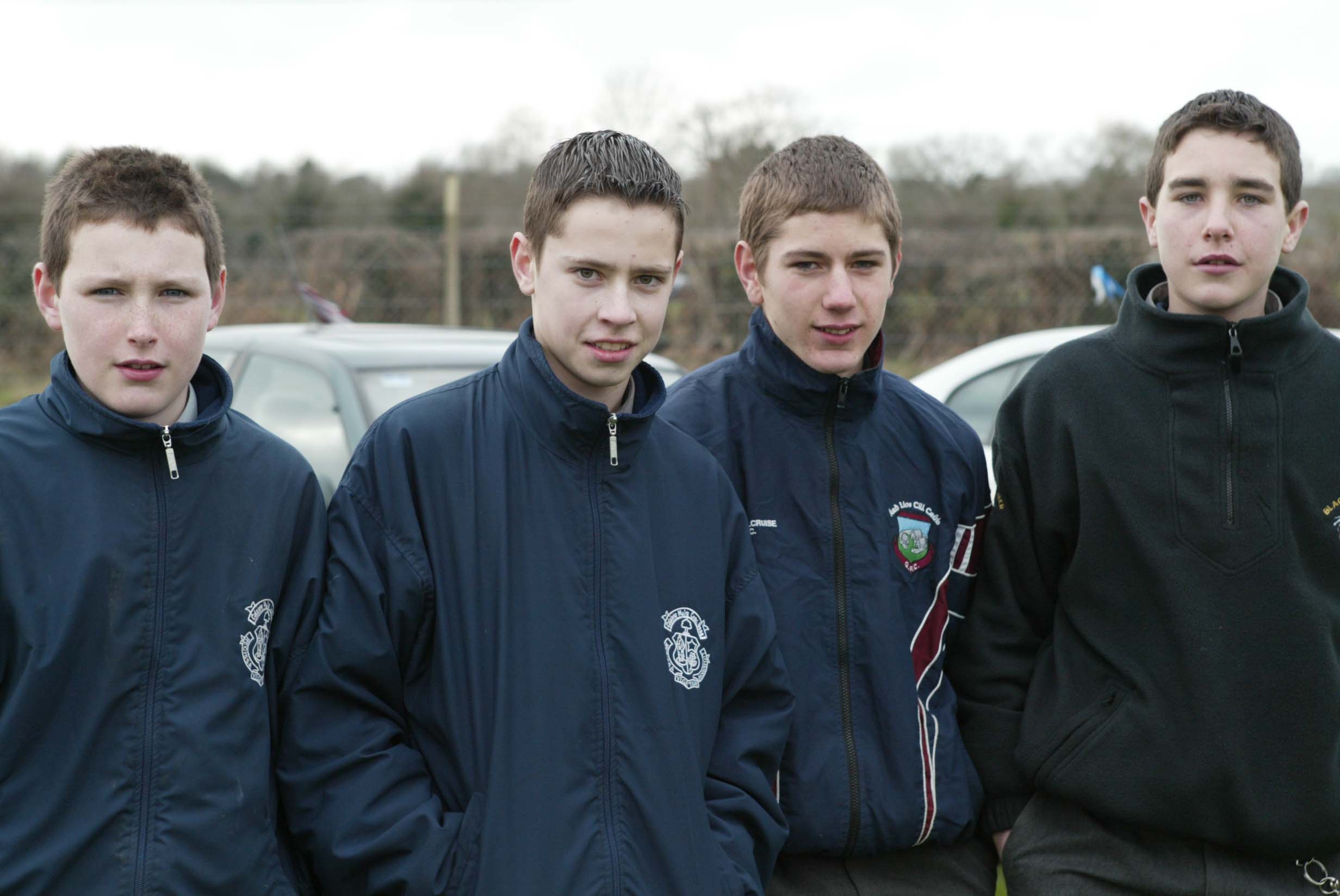 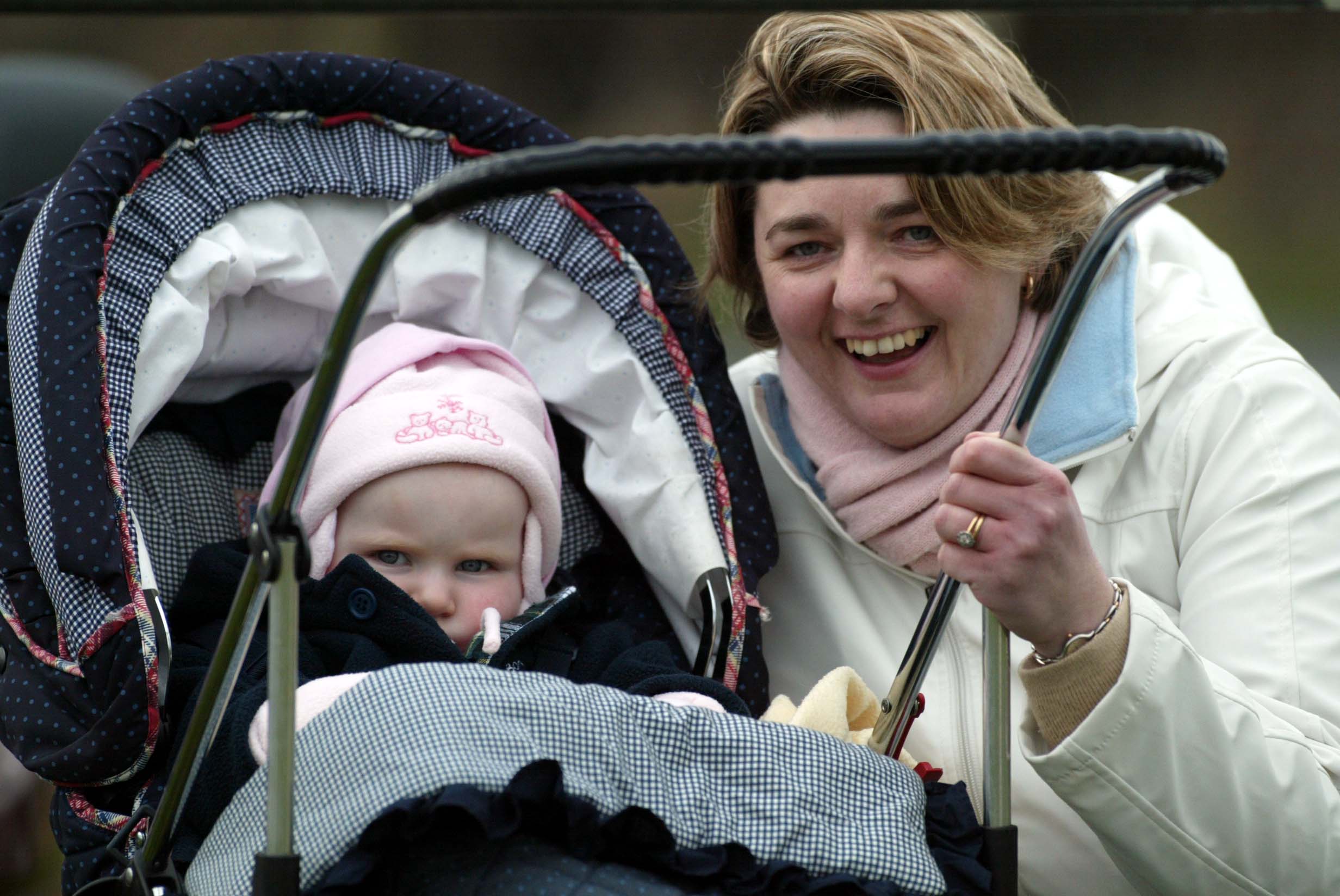 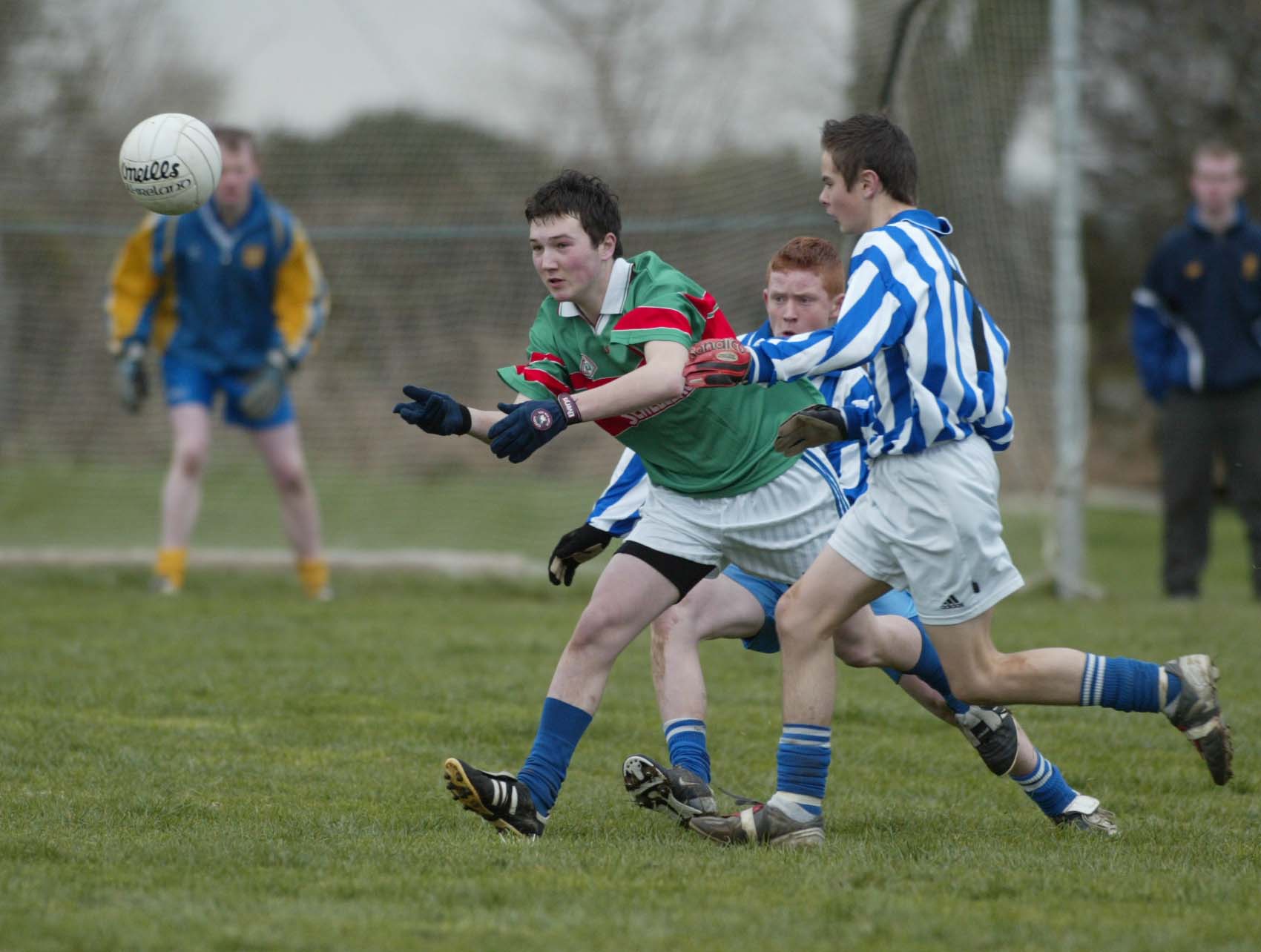 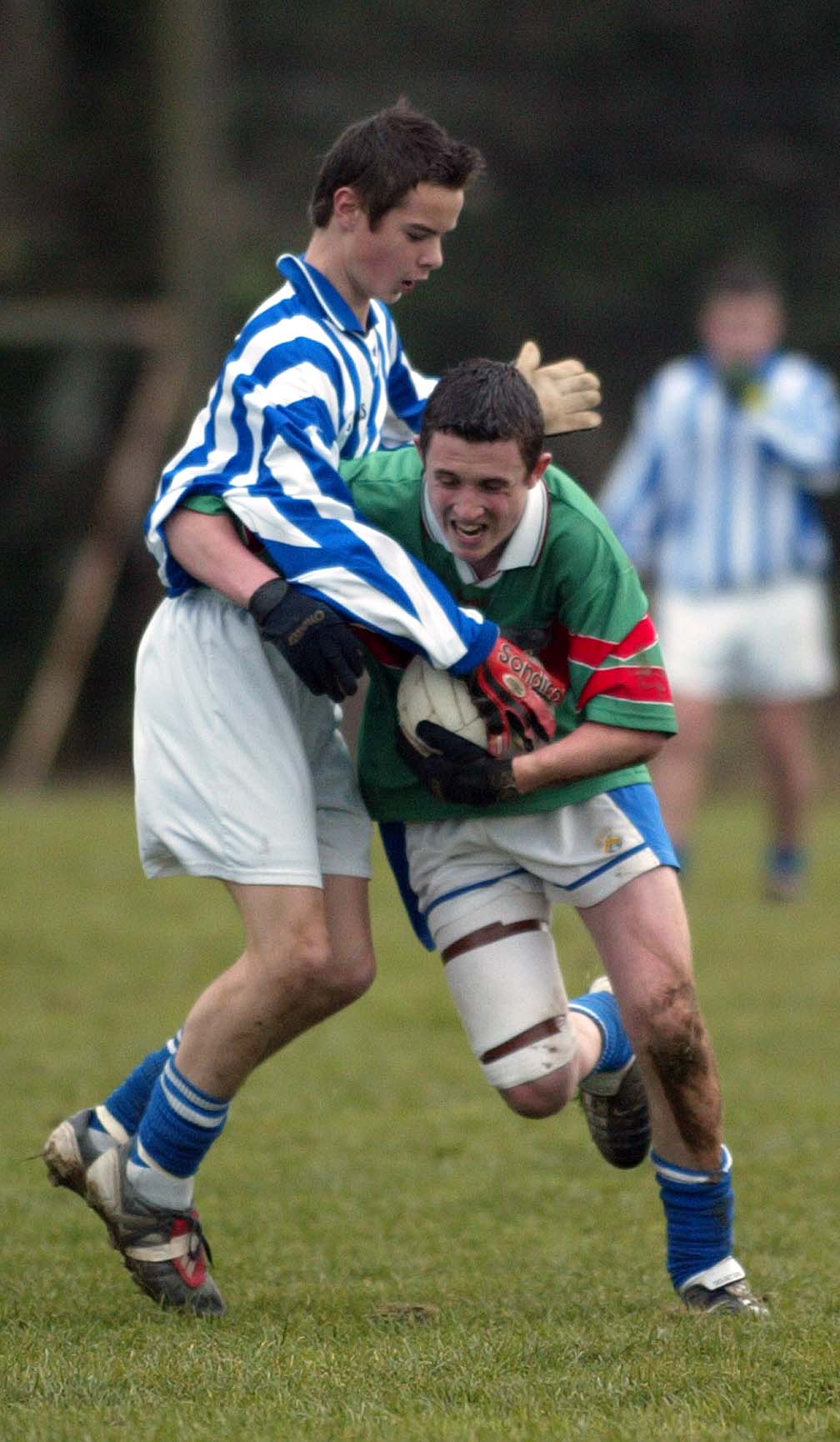 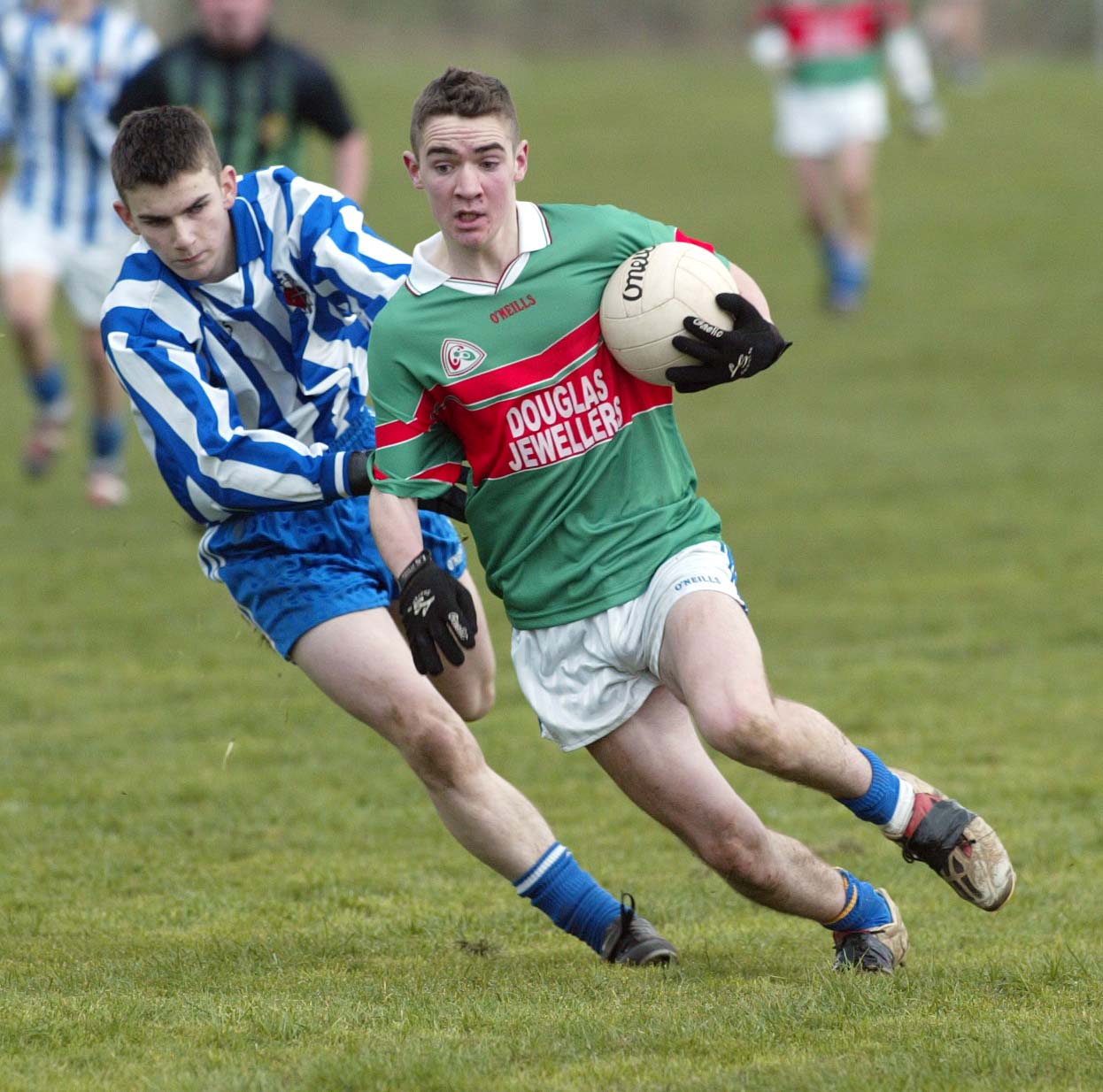