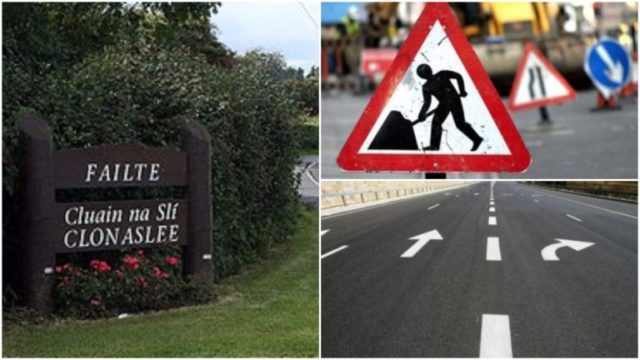 A number of road repairs and flooding issues in Rosenallis and Clonaslee were raised at the latest Borris-in-Ossory/Mountmellick municipal district meeting.

The road at Clonlyon, Clonaslee between Kavanagh’s and Rosney’s House is to be inspected and repaired.

Cllr Bracken also asked the Council to resolve the flooding problem at the Parochial House in Rosenallis.

Acting senior engineer Stan Cullen said that the Council is aware of this issue and will take steps to address it.

Mr Cullen said that the Council will, ‘inspect this matter to determine what steps can be taken to address this issue.’

All three of the above notices of motion were seconded by cllr Seamus McDonald.

Cllr McDonald also issued a notice of motion that the flooding outside of Paddy Conroy’s house in Coolagh Cross, Clonaslee, be resolved.

Mr Cullen stated that the location will be inspected and measures will be identified to address any flooding issues.