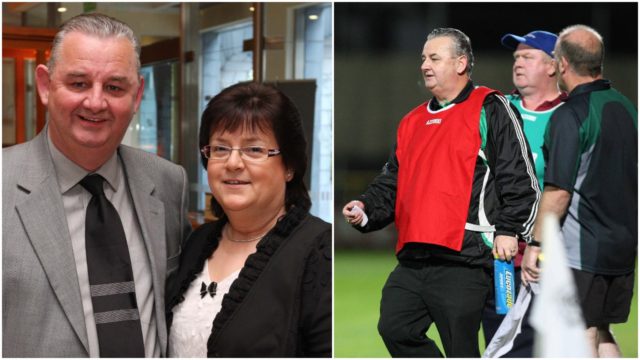 The death has occurred of Liam Linden, a well-known business man in Laois who left a deep imprint in business, GAA, golf and charity circles.

Liam was heavily involved in Ballyfin GAA, and described by the club as ‘one of our greatest servants’.

Linden managed 2010 Ballyfin who defeated Spink to emerge Junior football champions, bridging at 15 year gap since they last won the competition in 1995.

Among Liam’s other strong interests was golf. He captained the Heritage Golf Club in 2008 and was heavily invovled in donating to different charities throughout his lifetime.

Among the donations Liam oversaw was giving €25,000 Our Lady’s Children’s Hospital with 4 Aces Wholesale.