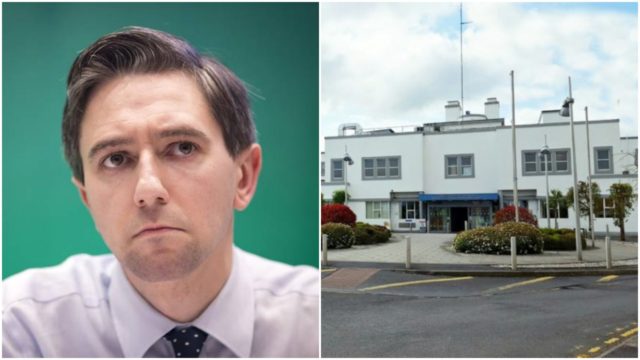 Laois TD Sean Fleming has called on Minister for Health Simon Harris to immediately cancel and withdraw the proposals on his desk for the total downgrade of the Midland Regional Hospital in Portlaoise.

“The Minister has a report on his desk since September 2017 which recommends the closure of the Emergency, Maternity, Paediatrics and Intensive Care Departments and all In-Patient Surgery in the hospital,” said Deputy Fleming.

“The Minister promised consultation on this plan over a year ago and this has not yet commenced. More worryingly I understand the people who helped prepare the report will have a veto after the consultation process.

The plan involved expenditure of €140 million to upgrade Tallaght, The Coombe Maternity and Tullamore Hospitals to take over the workload currently being carried out in Portlaoise.

Mr Fleming also stated that ‘no money will ever be available’ due to ‘the Minster’s incompetence’.

“It is now absolutely clear that no money will ever be available for these specific upgrades as a result of the Minister’s incompetence in blowing the budget for the New National Childrens’ Hospital in Dublin by over €1 billion.

“Clearly the plan on the Minister’s desk can now never be implemented. In any event it should never have been contemplated in the first place.