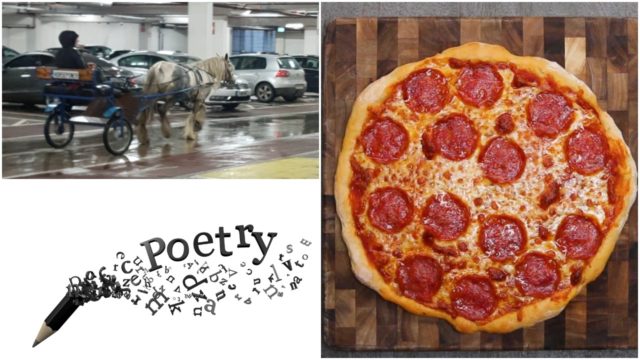 The world of Laois people on Twitter has done it again.

Just a lad looking to park his horse and trap in the underground car park in Portlaoise, the usual. pic.twitter.com/whj6jOKPLX

Some of the Whooper Swans by the River Erkina, Laois. pic.twitter.com/xacVk9PJdj

One year ago today! pic.twitter.com/inA5mCs7pn

From one year to the next

Nero looks like he’s telling girls in Flannery’s that he played county for Laois before doing Ag Science in UCD https://t.co/ETlAprWuVd