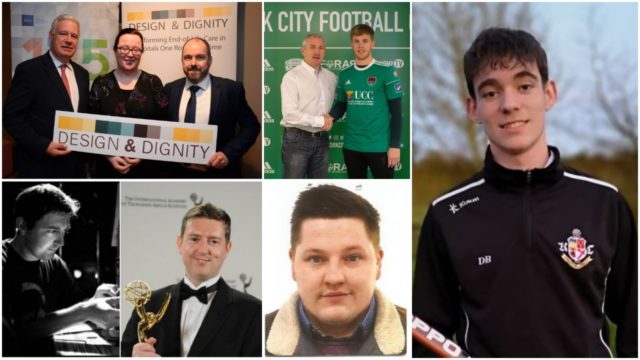 Laois households among the lowest disposable incomes in the country

Laois has placed 20th of 26 counties in terms of the average household disposable income per person in the Republic of Ireland.

Abbeyleix teenager Daniel Brain has been selected on the Leinster Development Boys U-17 squad for the HOD hockey International tournament in Holland at Easter.

Stradbally native Garry Comerford unleashed a half volley which sailed into the top corner of the net for Cork City.

The ding-dong war of words between Joe.ie’s Colm Parkinson and Carlow football coach Stephen Poacher continues to rumble on.

Tweets of the week

Wearing sandals on nights out, shop mishaps and praise for Portlaoise Hospital– it’s all in our Tweets of the week