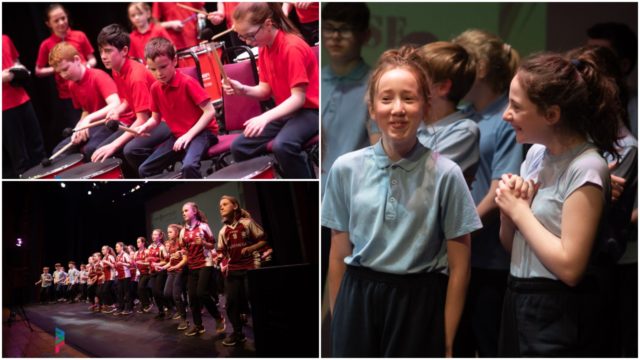 This project was led by Ollie Tunmer, a percussion specialist from the UK along with Music Generation Laois drumming Tutor Eddie O’Neill.

The project was a fusion of Samba drumming and Stomp Style body percussion. Having developed techniques throughout the workshops, MGL students performed to a sold out audience, marking the culmination of the project.

Speaking after the performance, Co-ordinator of Music Generation Laois, Rosa Flannery, said: “We had a fantastic day of drumming and body percussion in Dunamaise Arts Centre.

“Under the leadership of Ollie and our tutor Eddie O’Neill, this project was designed to teach the students a fusion of drumming techniques, and the audience were captivated by the children and their performances.”

La Stamba was funded by the Music Generation / Arts Council Partnership, through the Creativity and Collaboration Fund.

Music Generation Laois is a performance music education programme for children and young people and is based in the Arts Office of Laois County Council.

It delivers engaging music programmes in schools and centres across numerous programme strands – Singing, Orchestral, Harp, Trad, Stampede (world) Drumming, The Music Box, – a music programme for children with special needs, and a School of Rock and Pop.

Since it was established in 2012, Music Generation Laois has invested in a large-scale instrument bank, and Young people have access to subsidised tuition and instruments, augmented by ensemble membership, master classes, workshops and concert attendance and performances.

Photographer Denis Byrne was there on the day and he captured some great pictures: 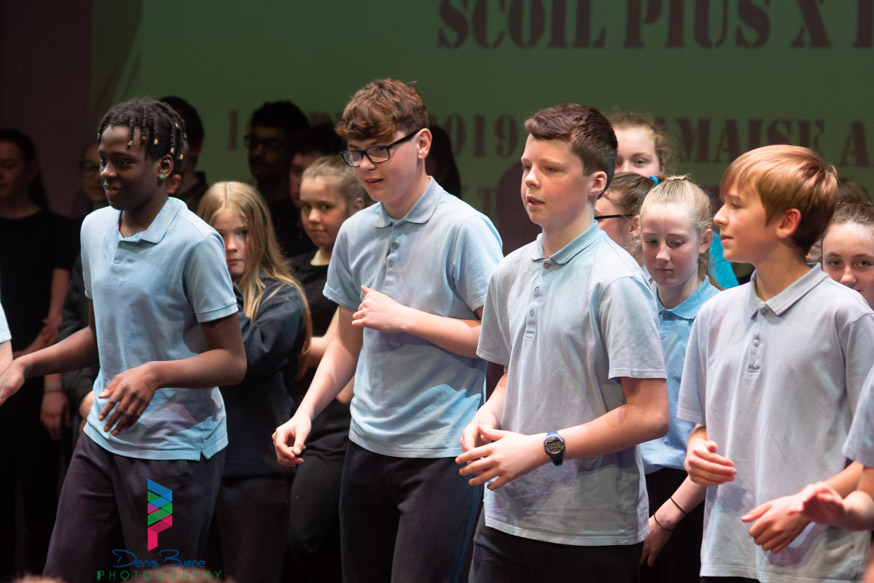