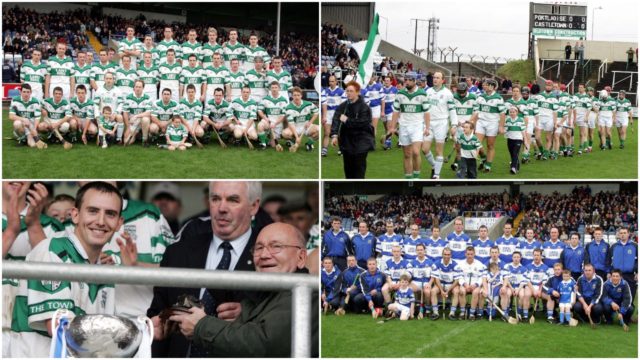 Ahead of tonight’s clash between Portlaoise and Castletown in the first round in Group B of the SHC, we look back on Portlaoise’s victory over the same opposition in 2004 when they were crowned Laois SHC champions.

Castletown came into the game as red-hot favorites, but a strong and spirited first-half performance from The Town proved to be the catalyst for their victory.

Castletown had lead after 12 minutes but Portlaoise piled on the pressure and Noel Costello fired in a goal to give his side a slender lead at half-time.

Portlaoise led 1-5 to 0-6 at the break and needed another strong performance in the second-half to get them over the line.

Damien Fox, who is the current Portlaoise hurling manager was also over the side then, rallied his troops and they limited Castletown to a single score in the second-half.

Costello ended the game with a tally of 2-3 and showed he was a man for the big occasion.

Portlaoise rectified their loss to Castletown the year previous and won convincingly.

Damien Fox will be hopeful of the same result tonight as the loser of this game could potentially end up in a relegation final. 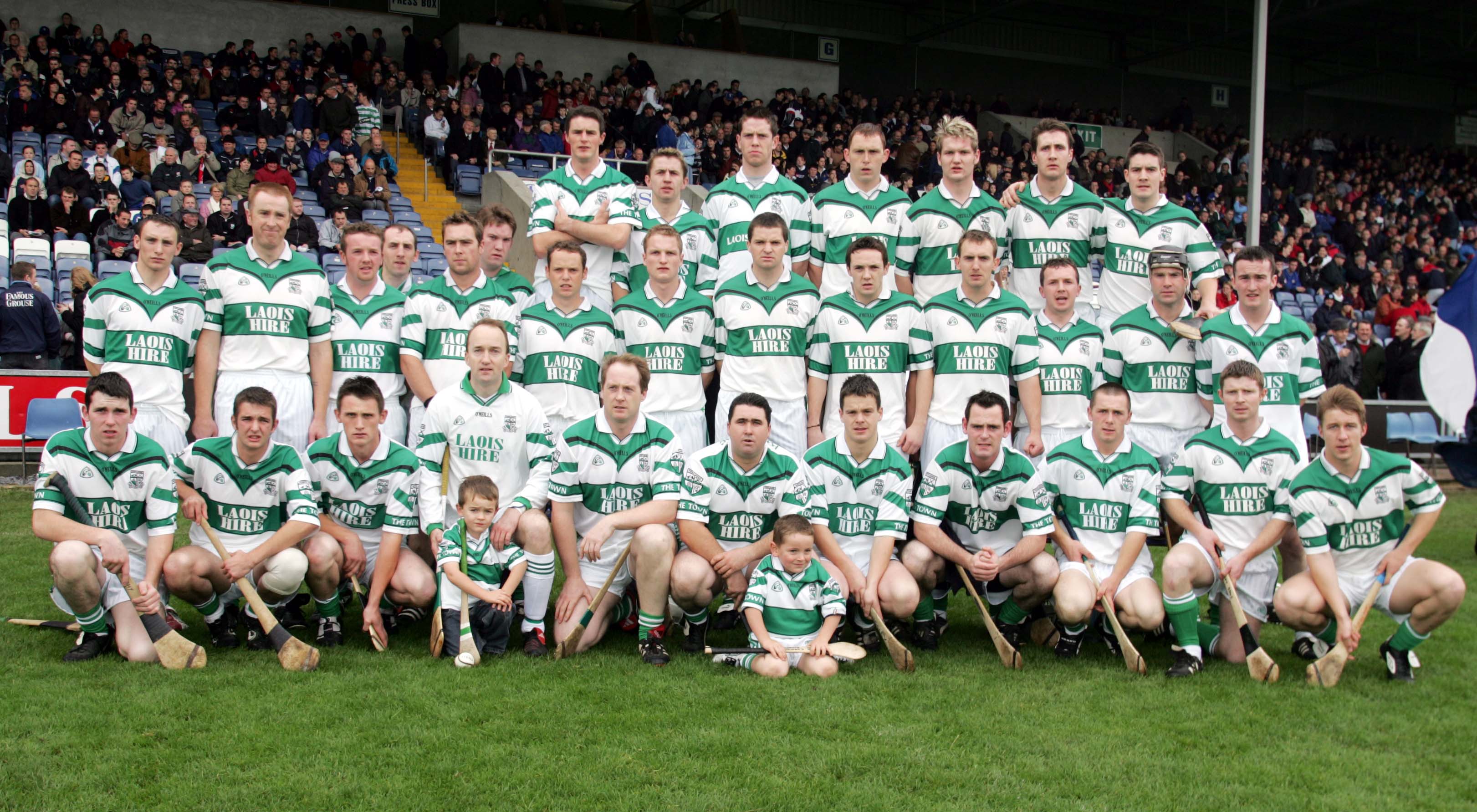 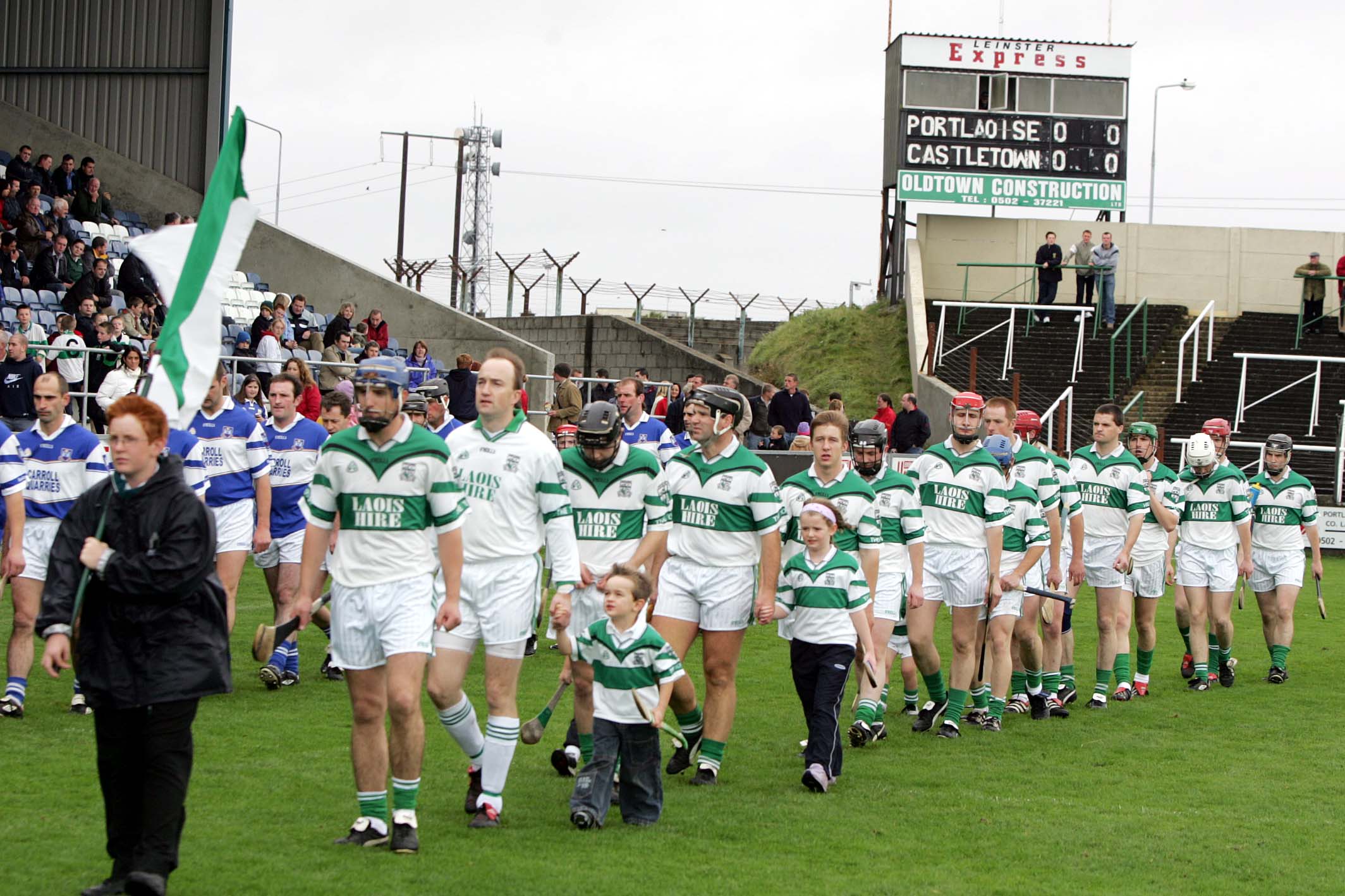 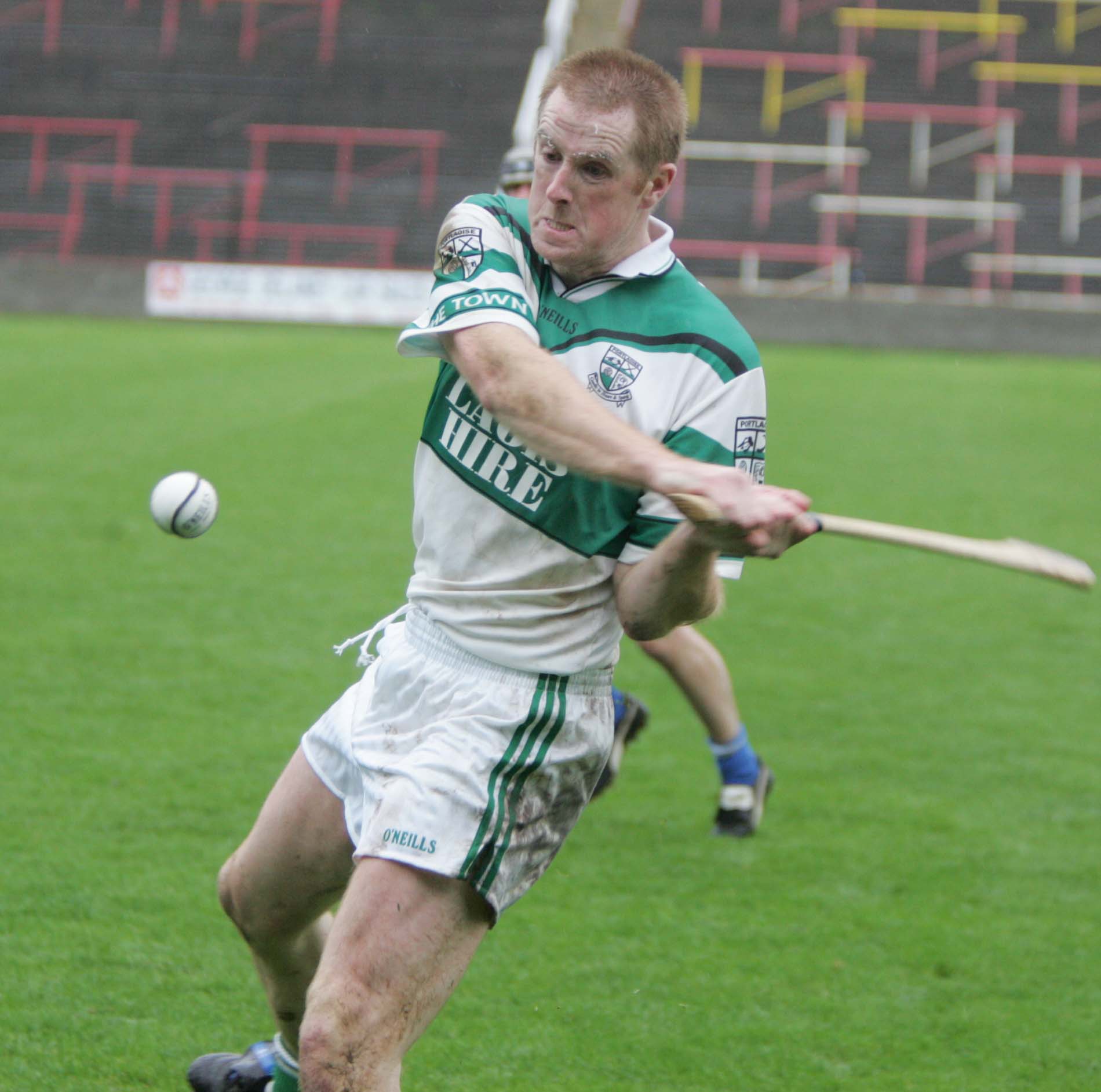 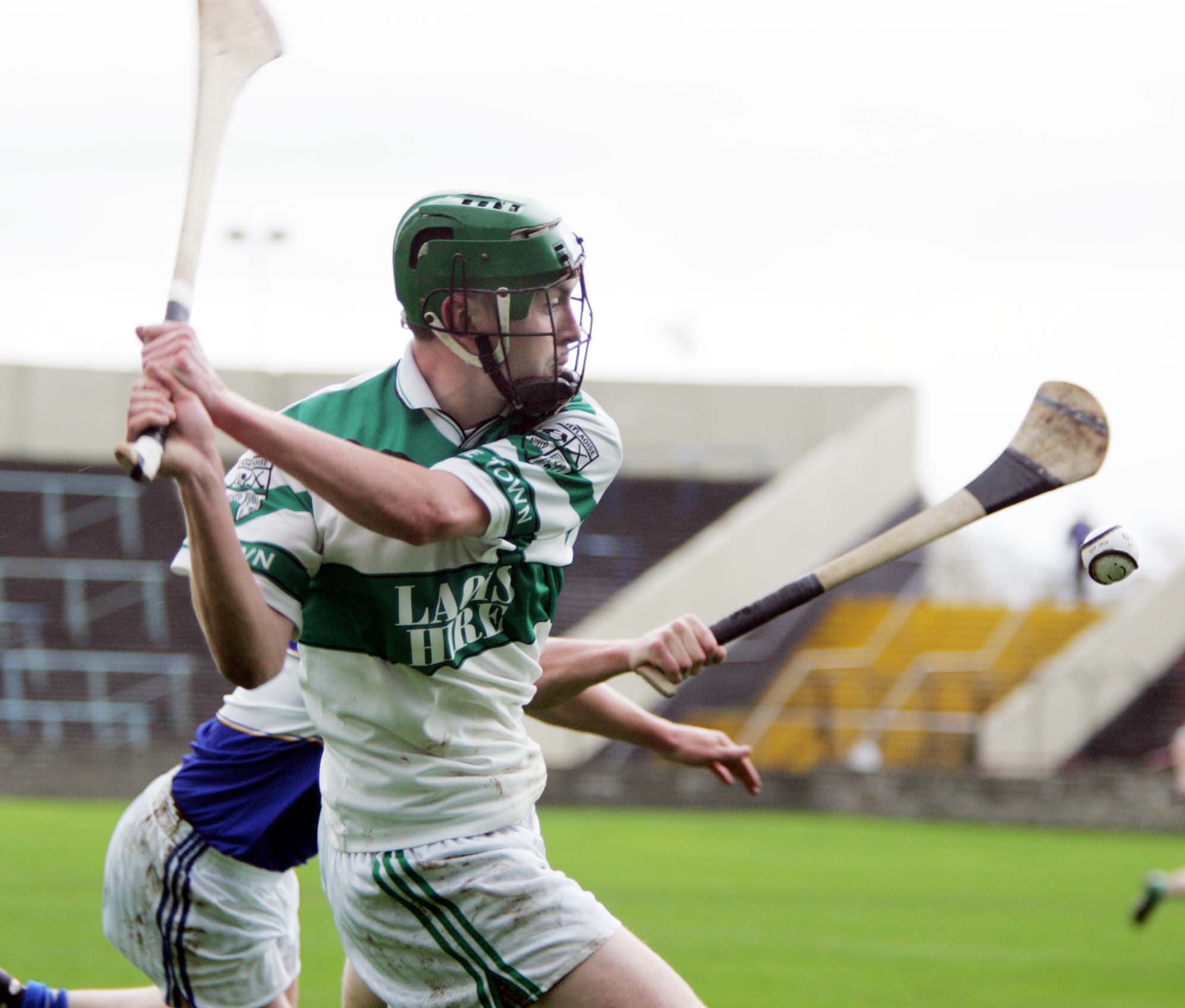 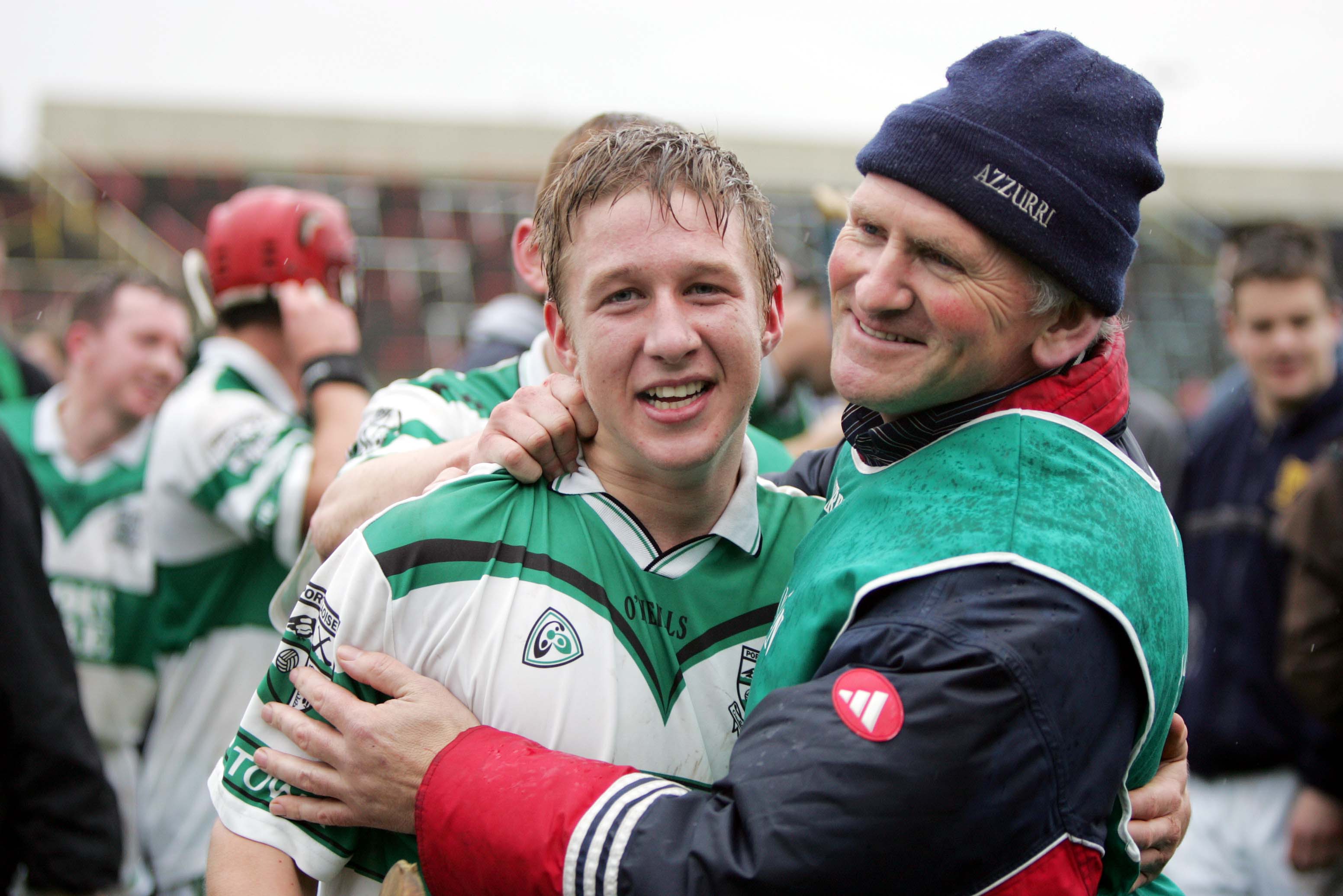 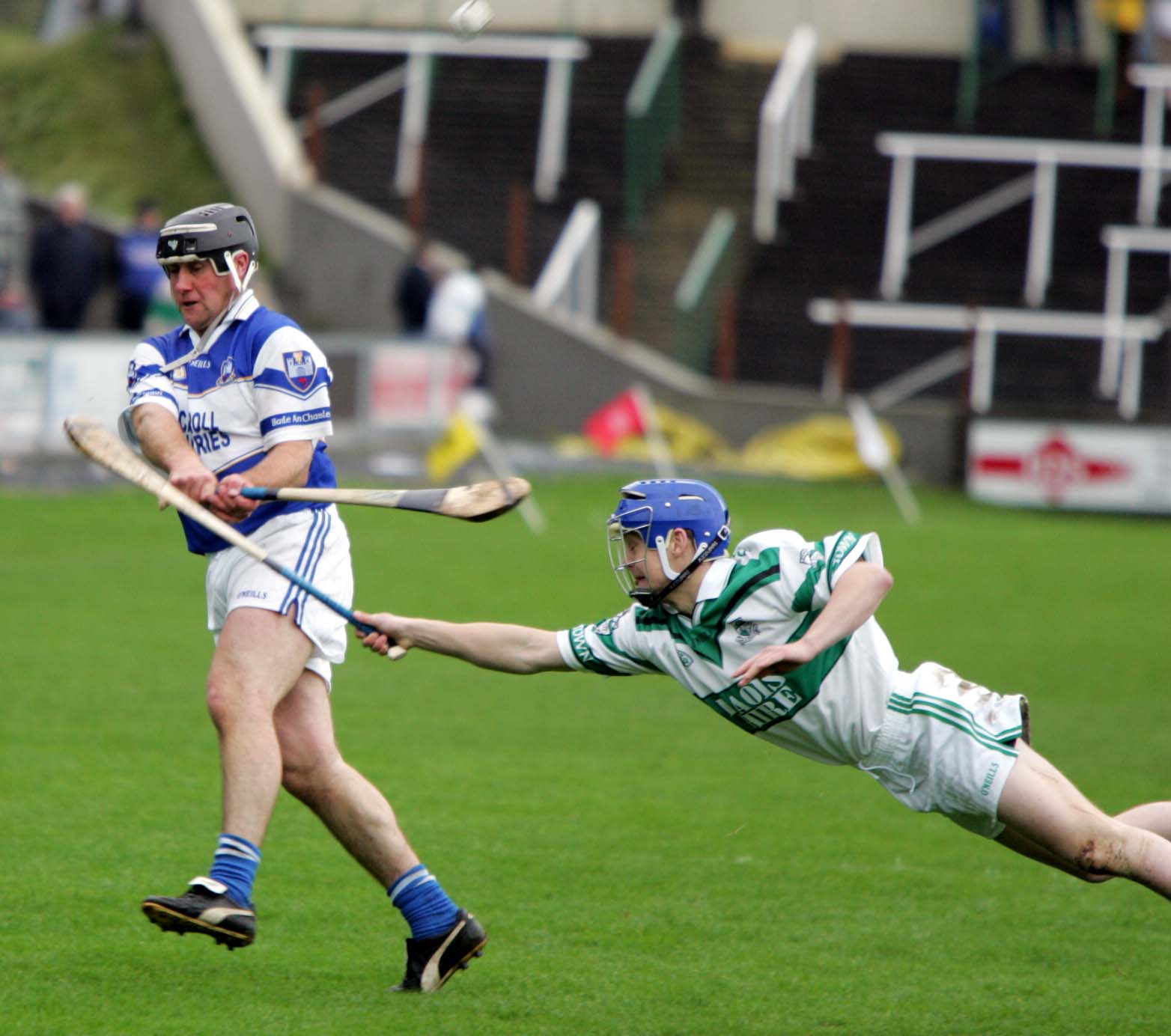 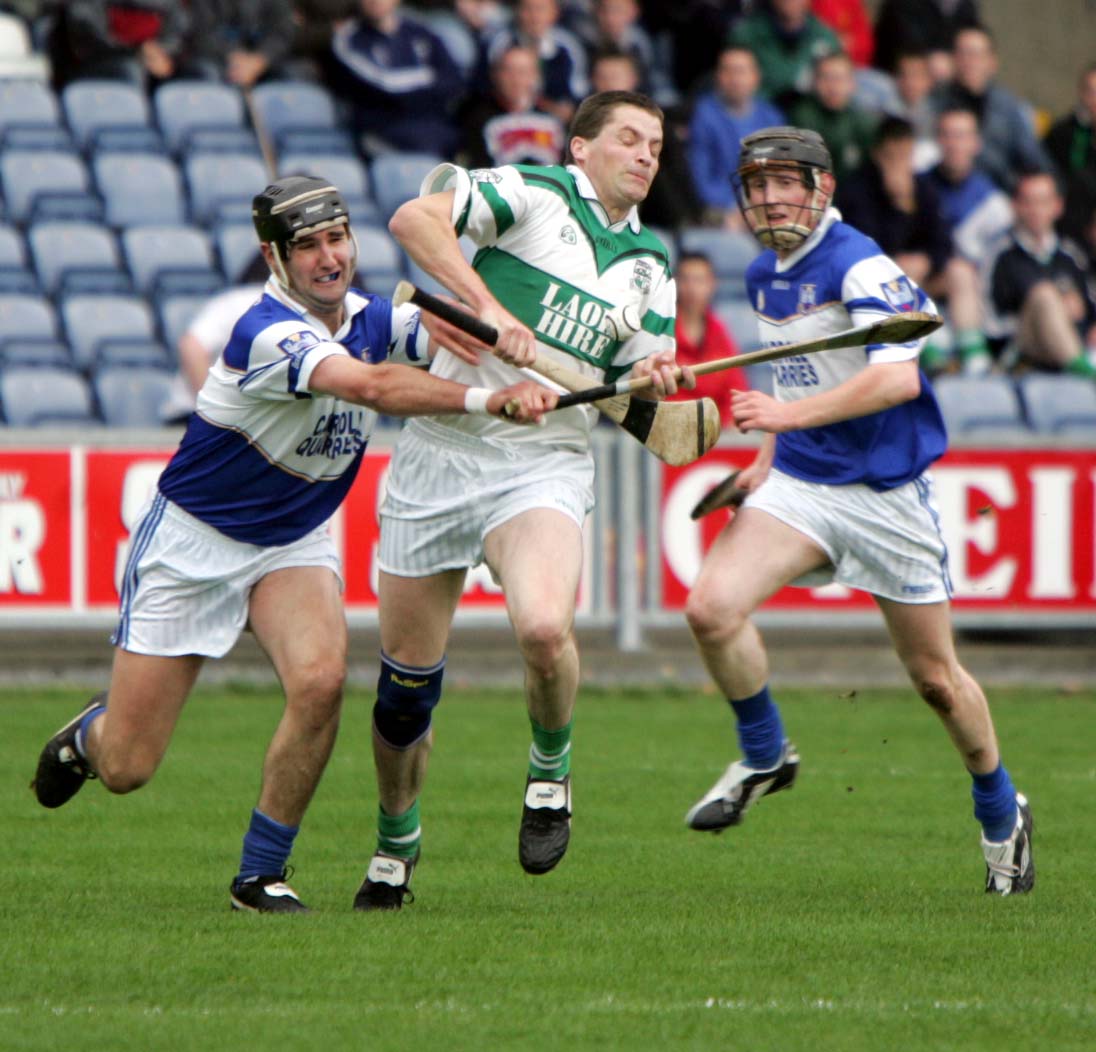 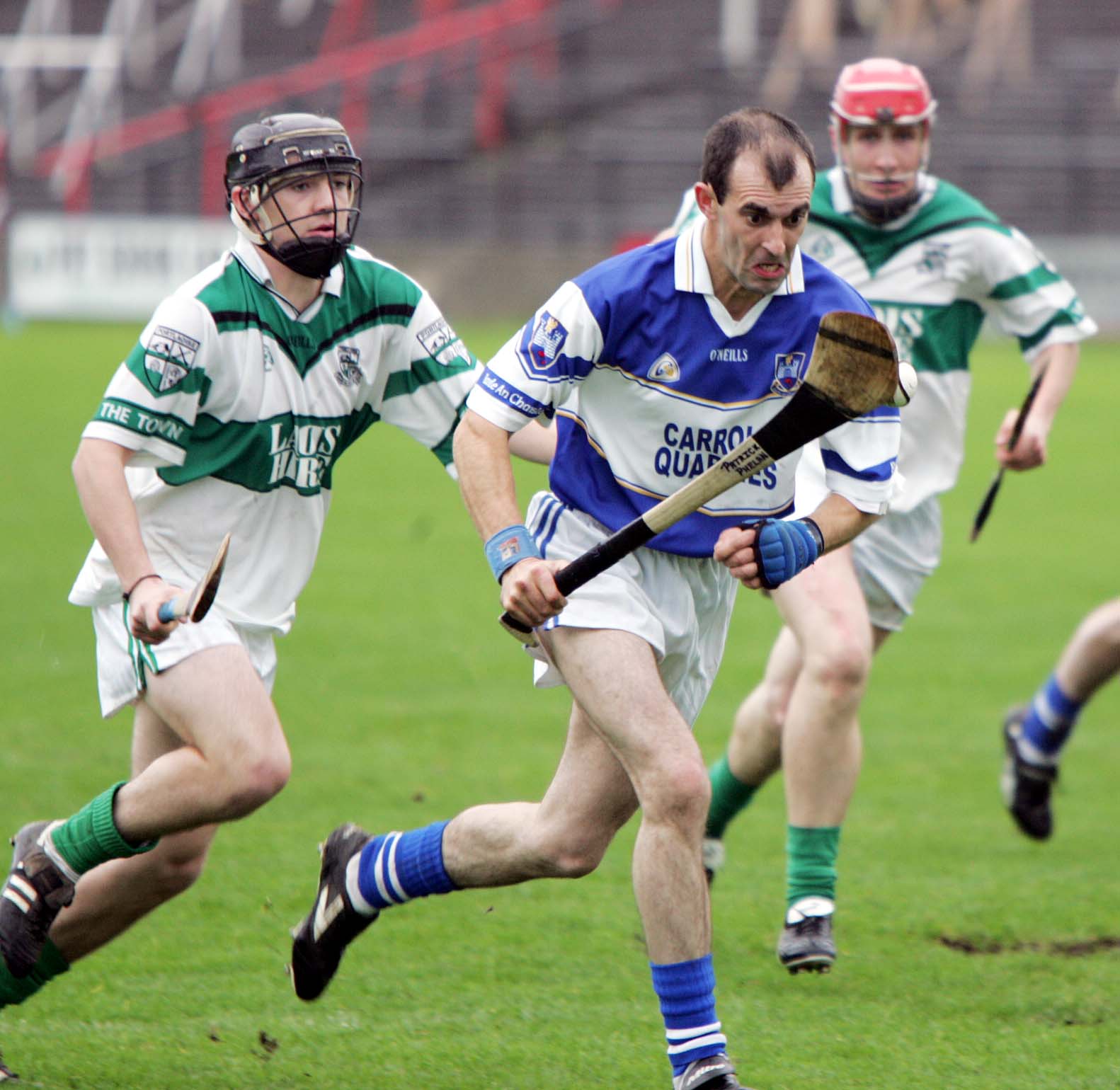 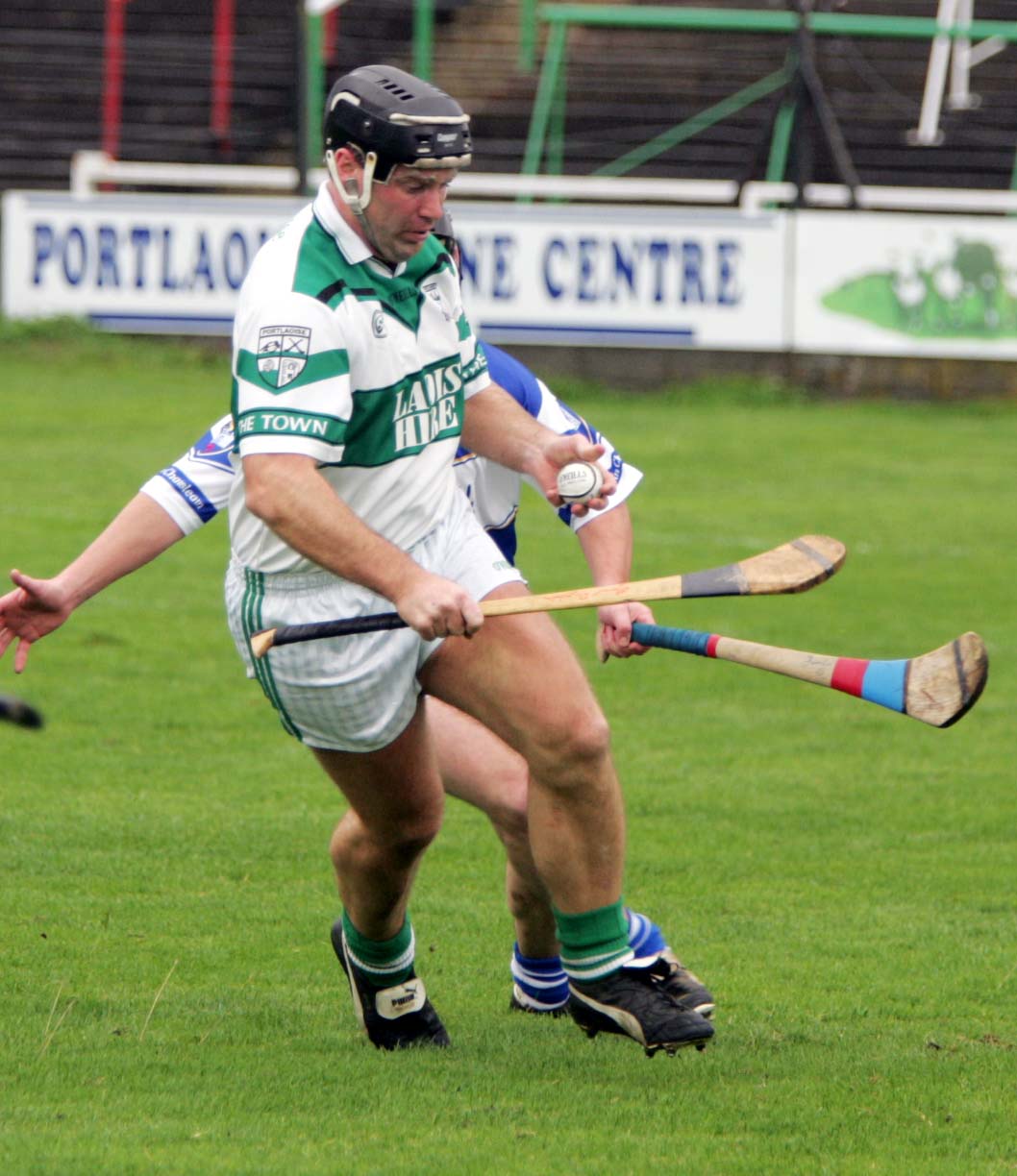 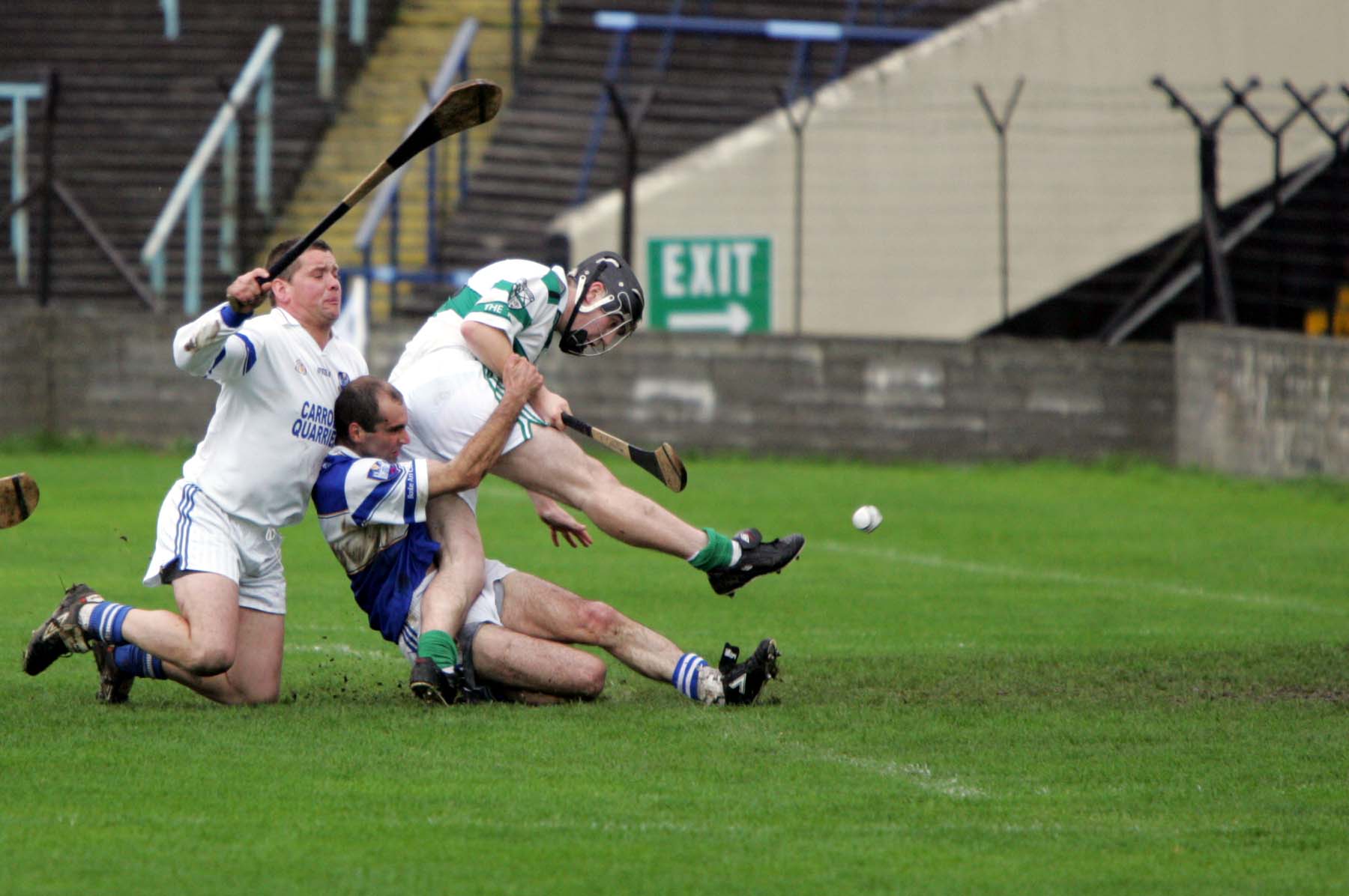 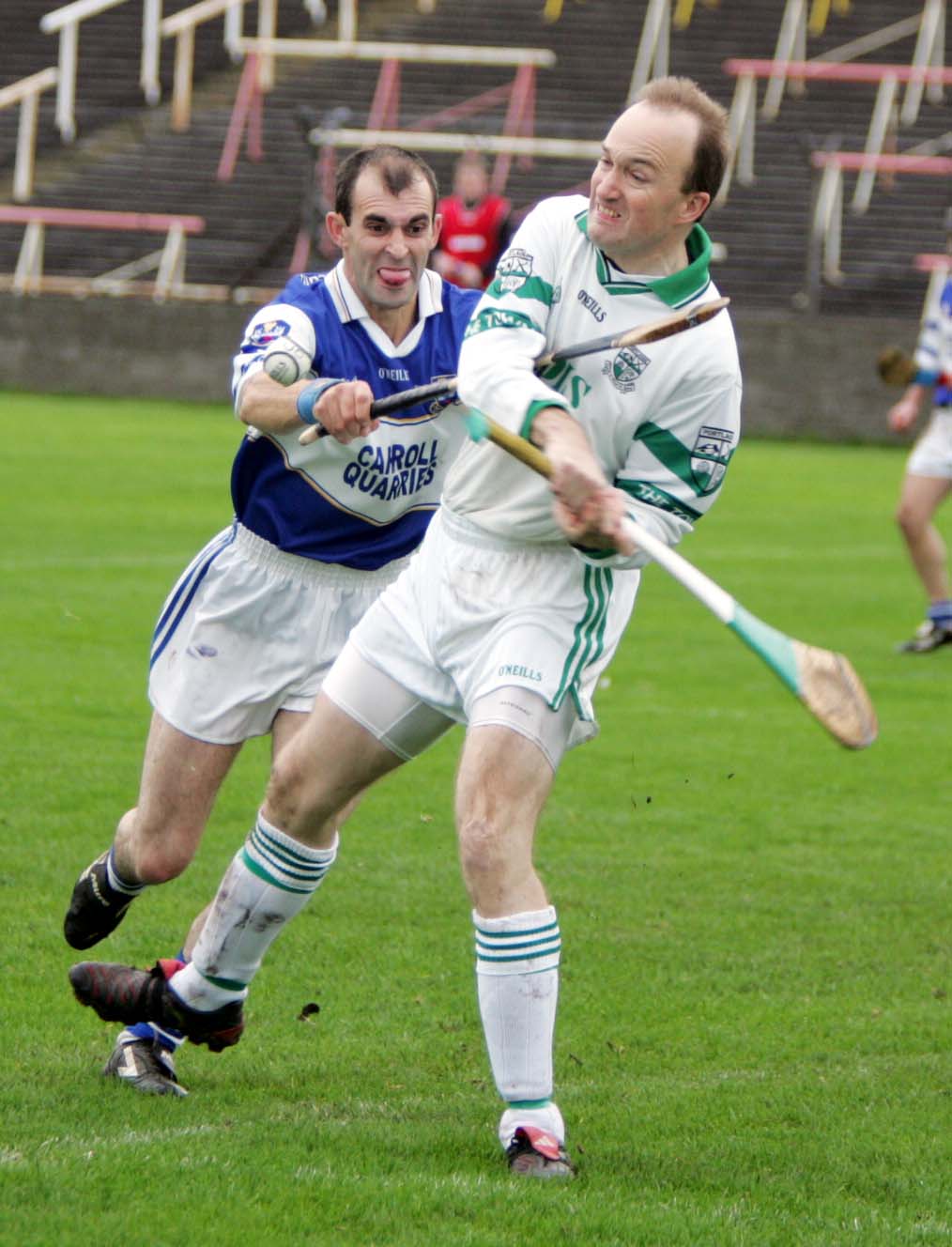 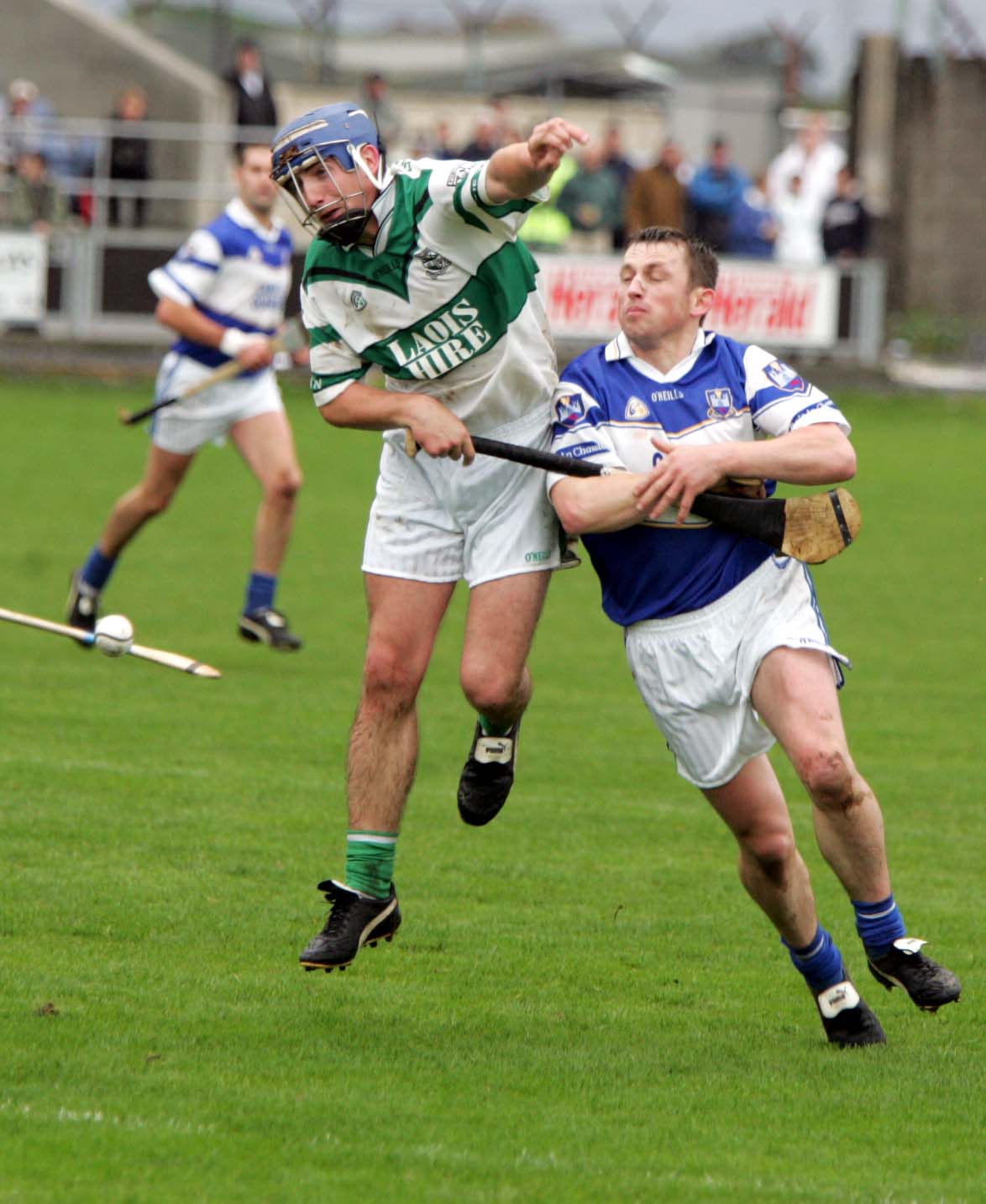 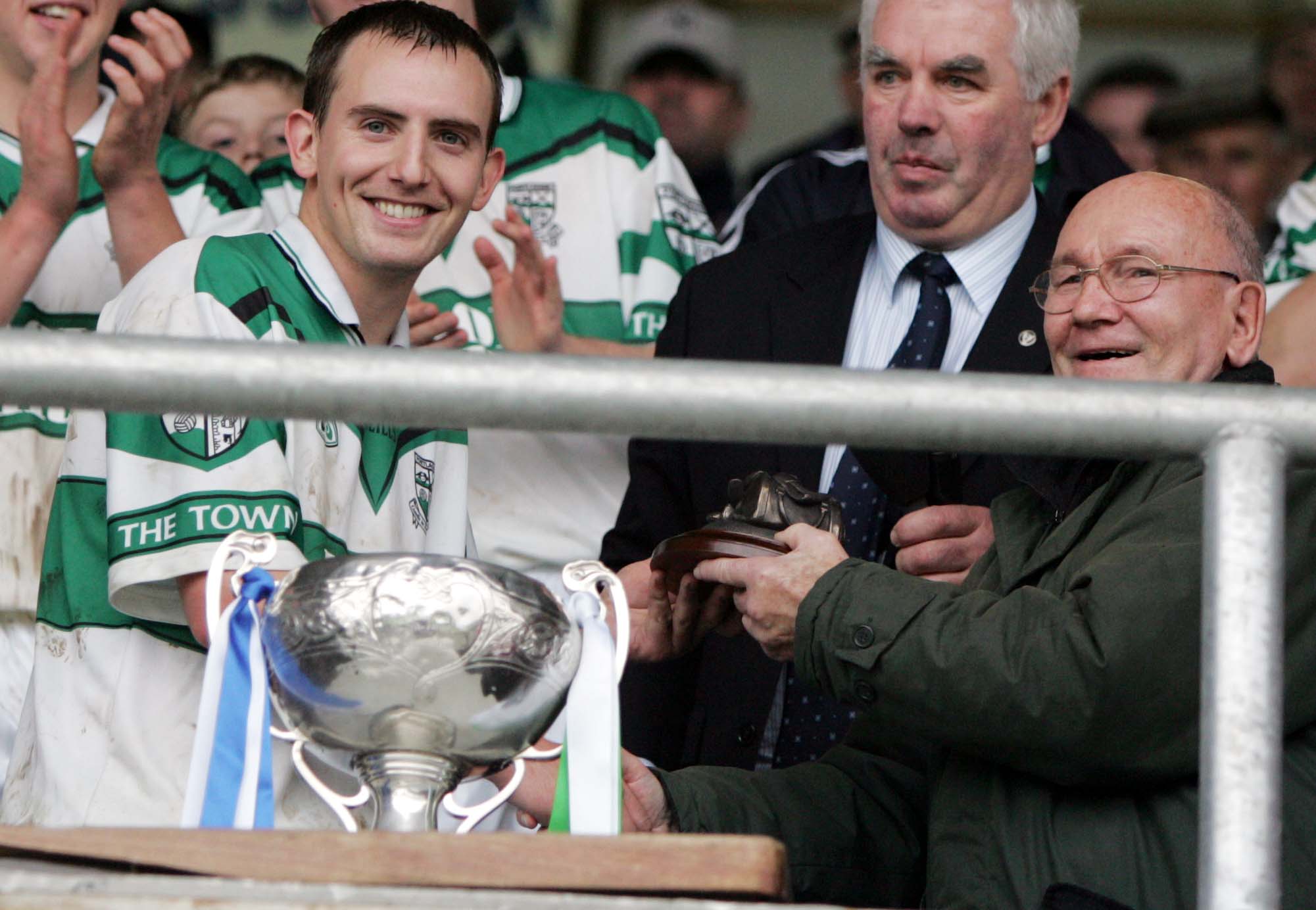 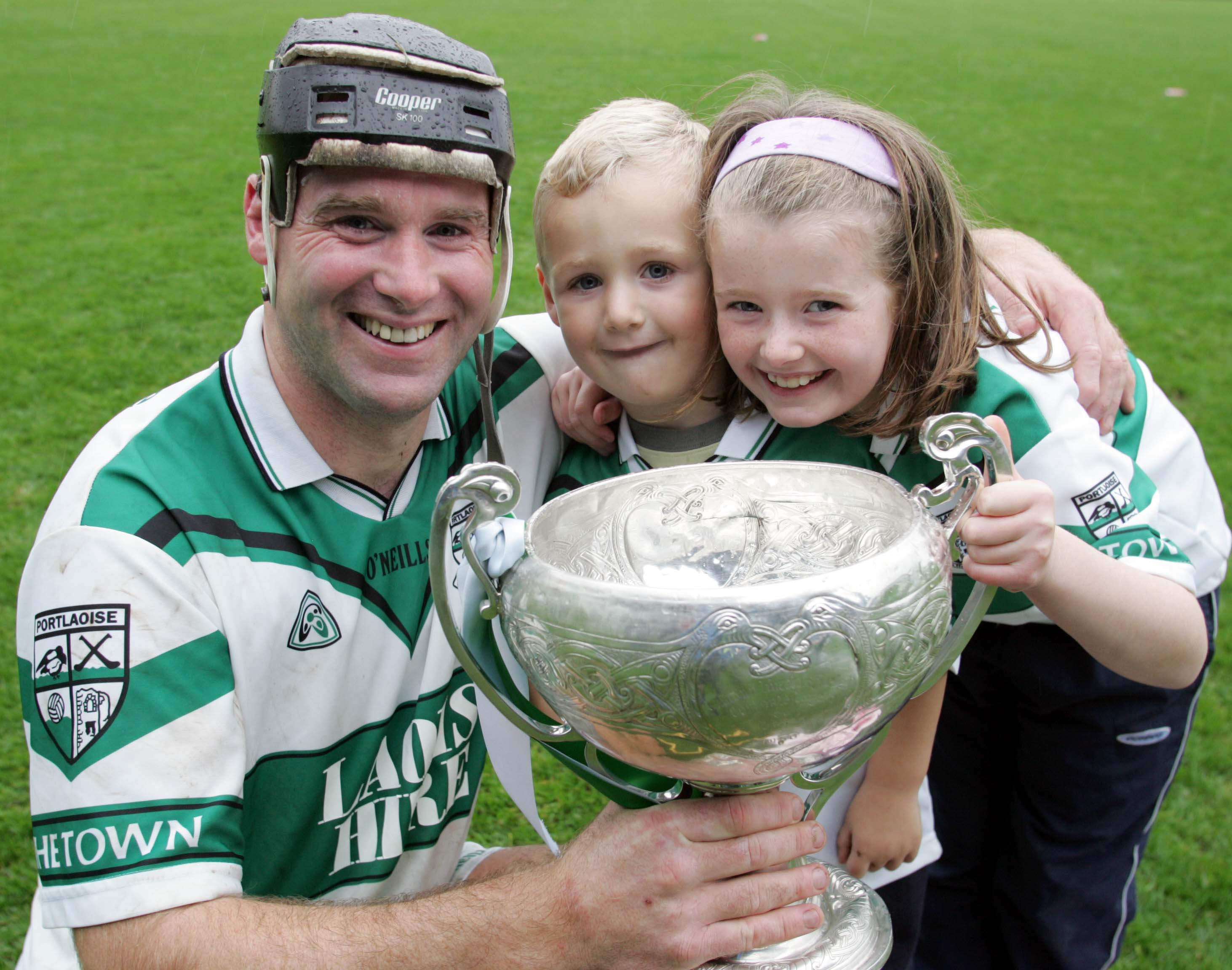 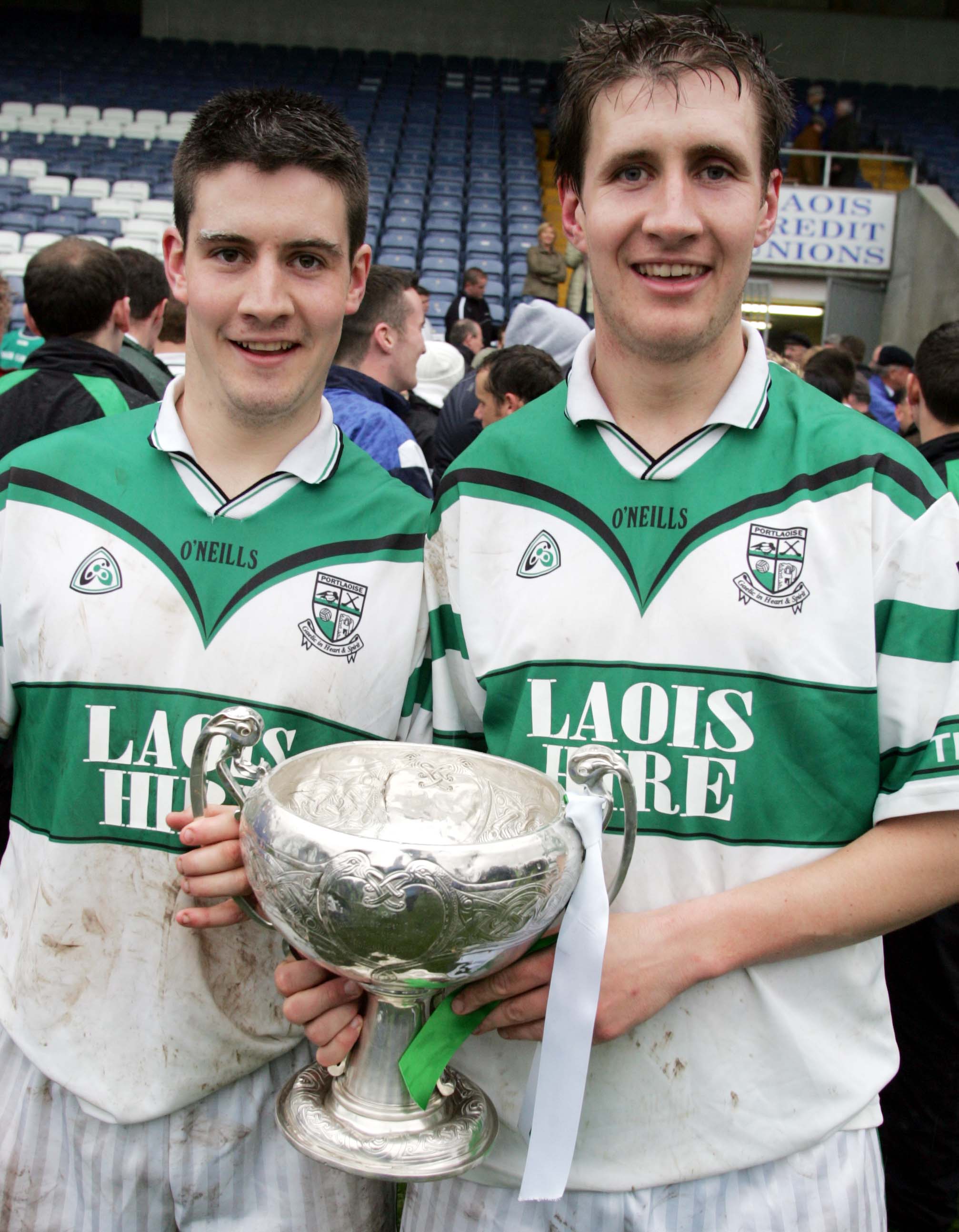 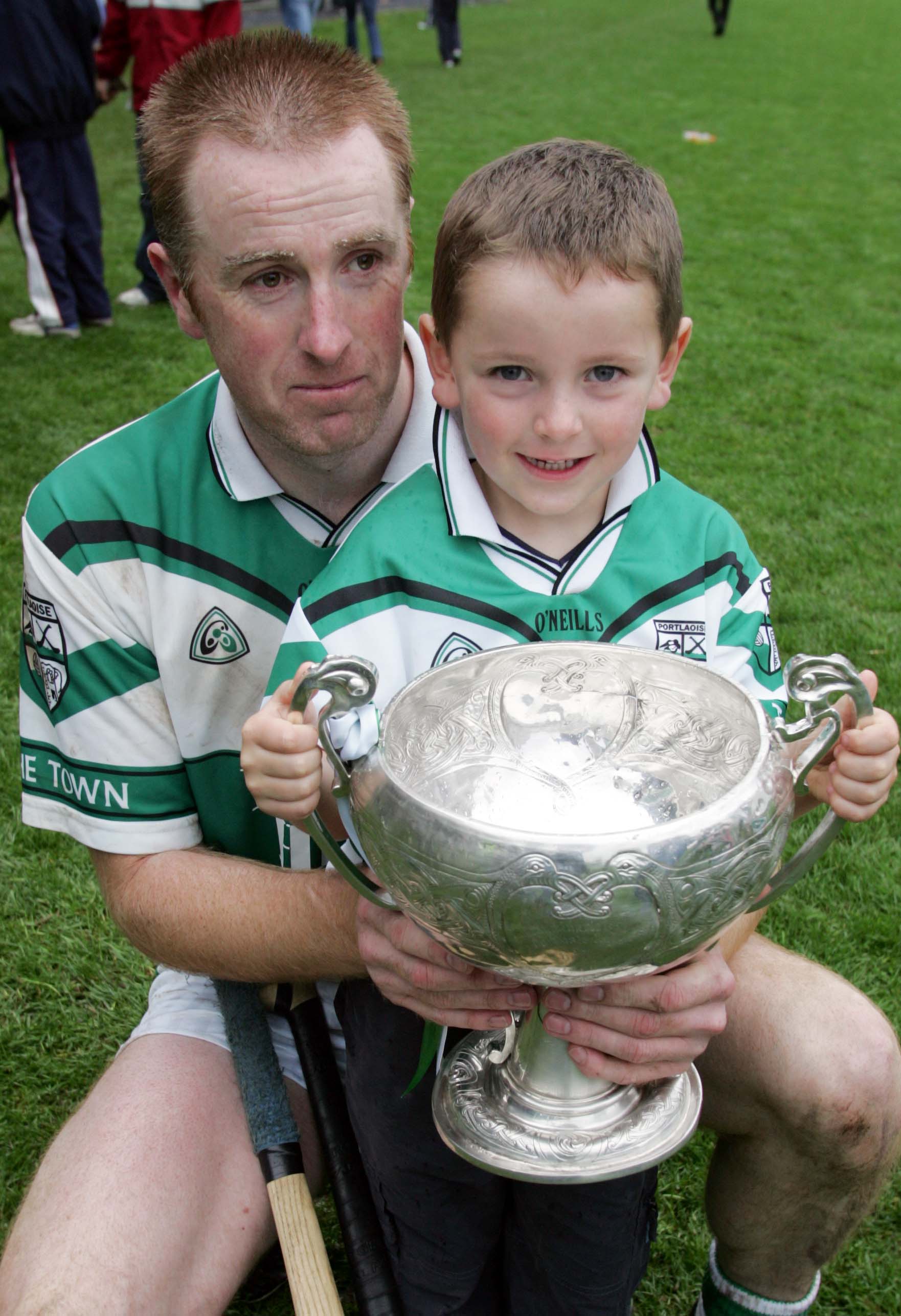 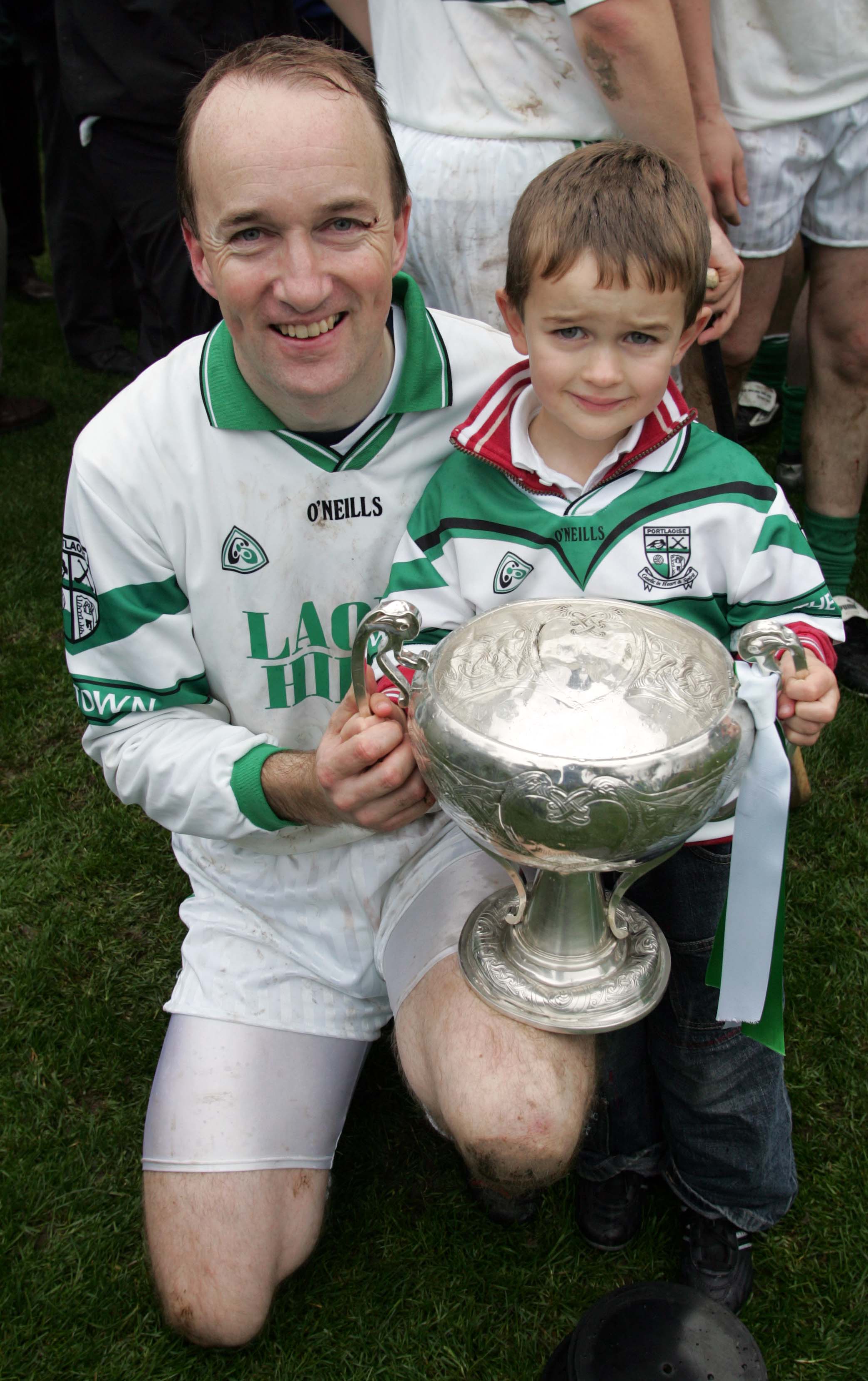 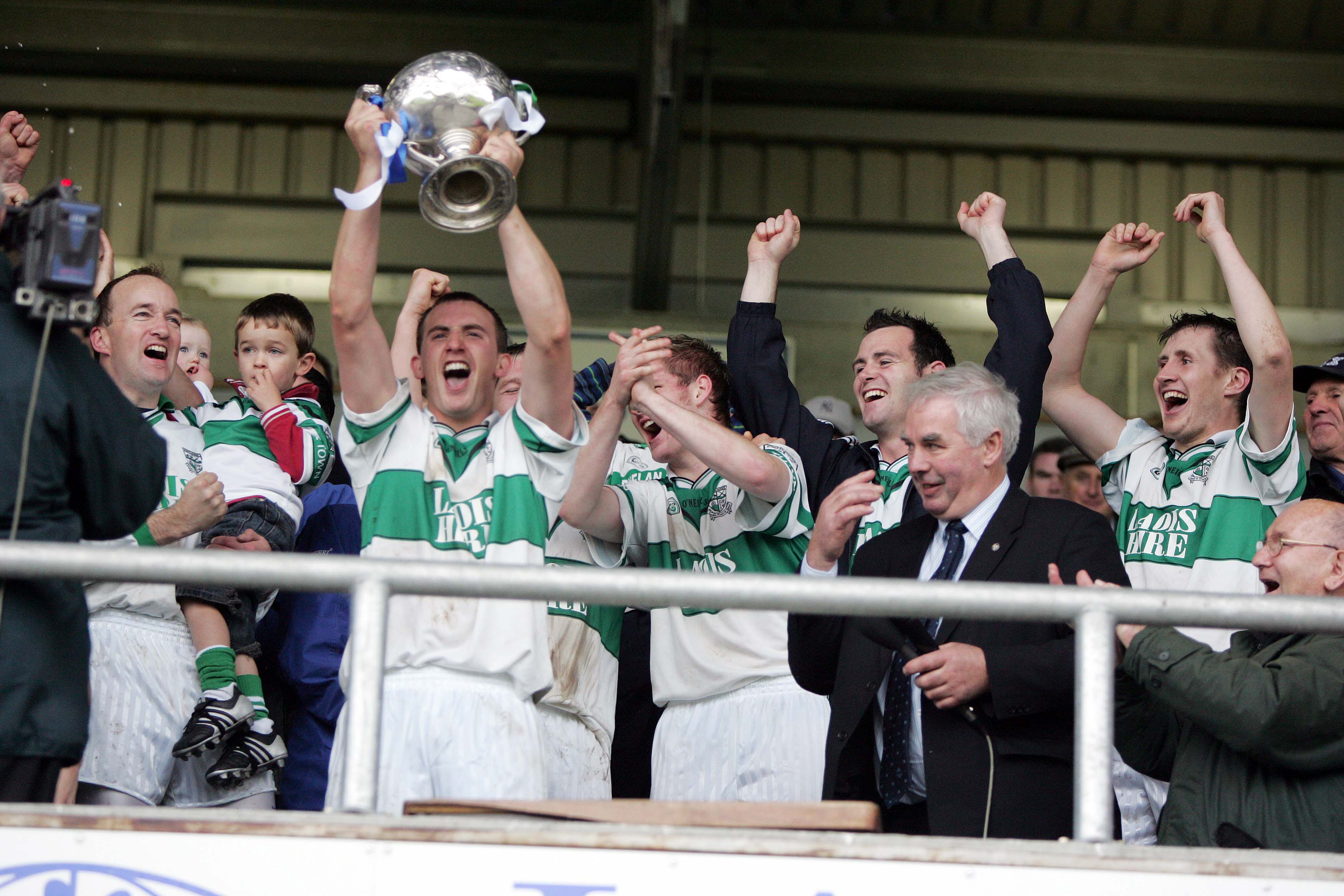 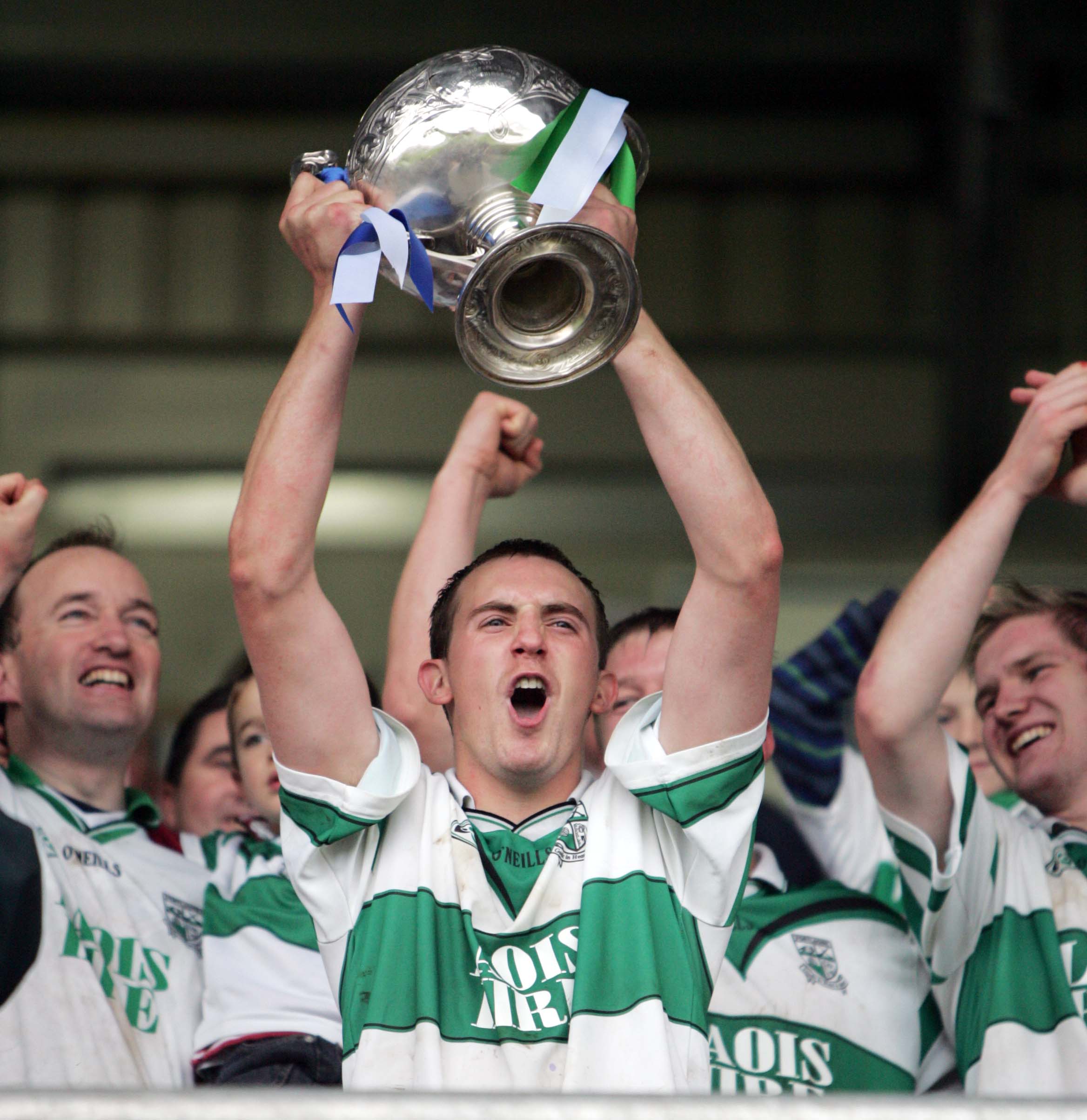 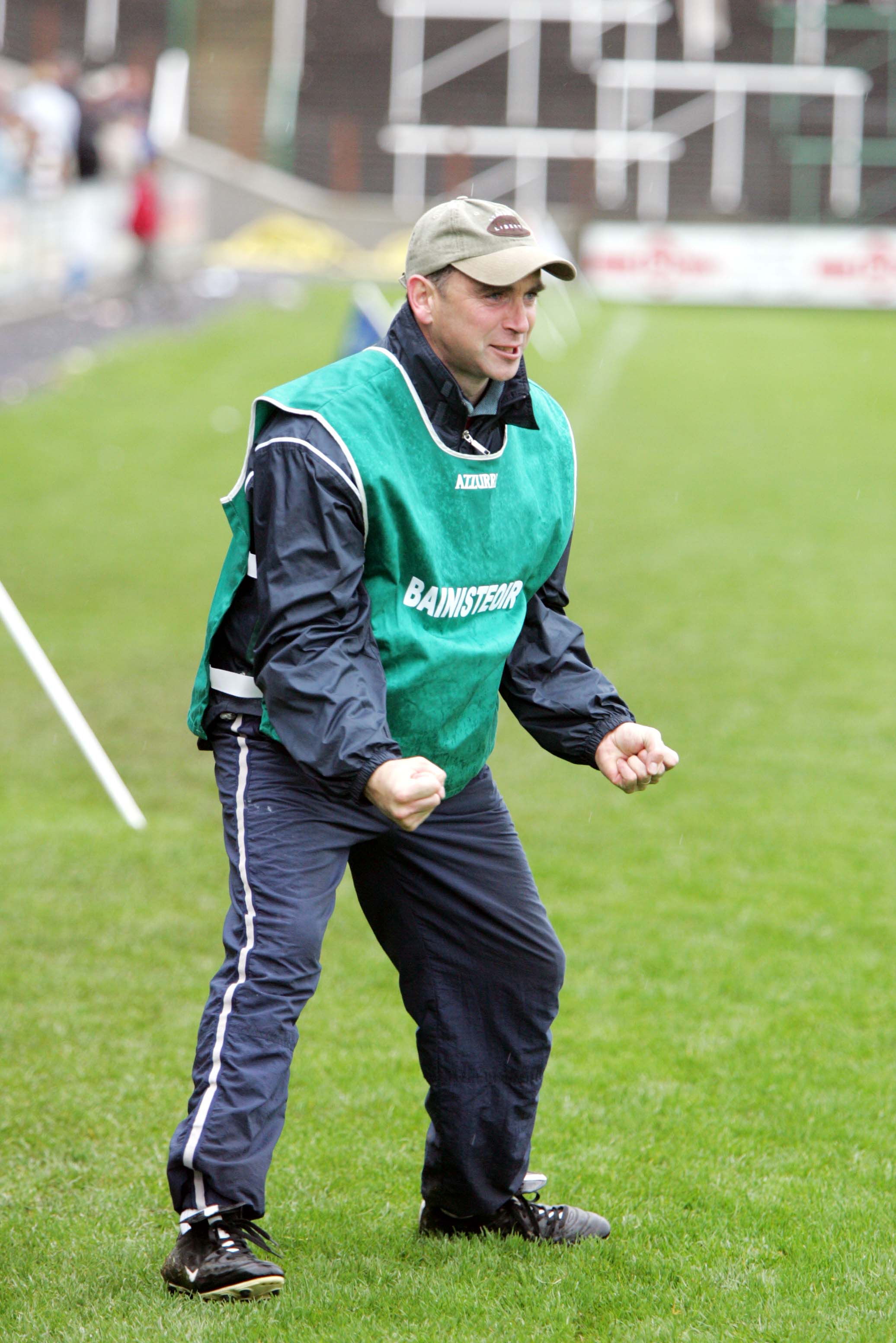 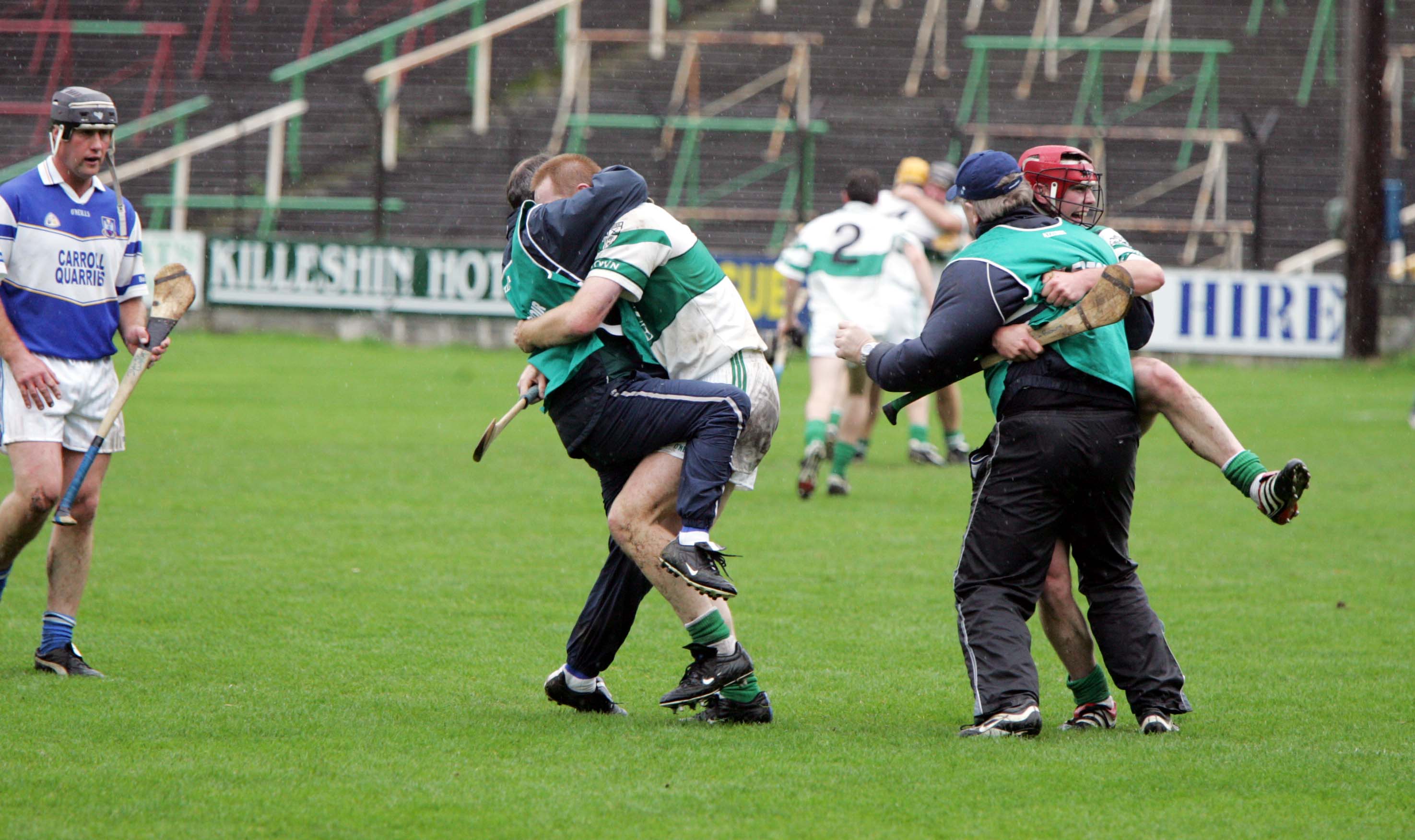