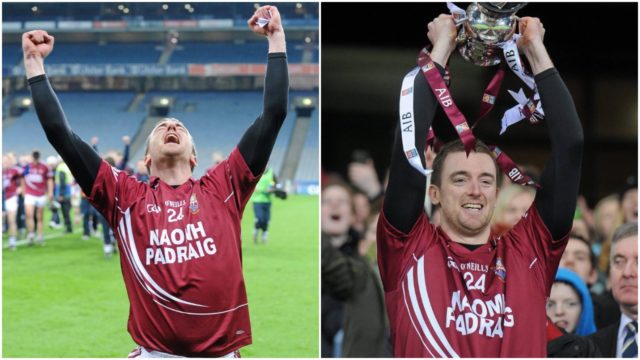 The Laois camogie team will have a new man on the sideline next year.

Former All-Ireland Junior club championship winning hurler Kieran Delaney will take charge of the side in 2020.

He joins as manager after coaching roles in camogie with The Harps and Kilkenny.

And this year, Delaney was in charge of the Abbeyleix senior hurlers who defeated Portlaoise to save their senior status.

He is a fully qualified Strength and Conditioning coach and is also a teacher in Heywood Community School.

As a player, Delaney was on the St Patrick’s Ballyragget, Kilkenny, team that won the All-Ireland junior club championship in 2012.

Laois Camogie said: “We are delighted to welcome Kieran on board and wish him and the Intermediate Team all the best for the 2020 season.

“Kieran’s Management Panel will be announced at a later date.”

They retained their Division 2 status by defeating Antrim in their last league game and reached the Leinster senior semi final where they lost out to Offaly.

In the All-Ireland Intermediate series, Laois defeated Derry, Carlow and Wexford but losses to Down and Tipperary saw them miss out on a semi-final place by a solitary point.