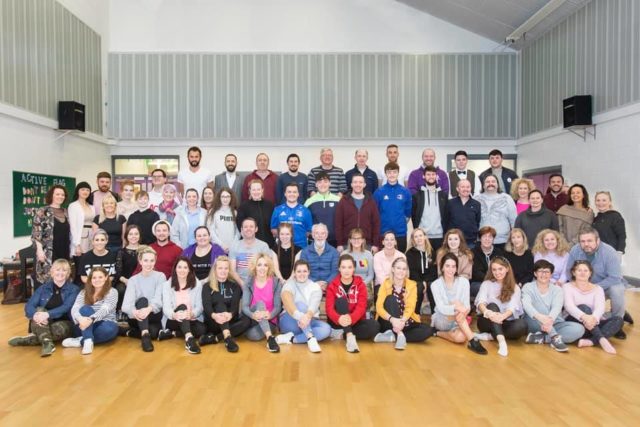 Portlaoise Musical Society are well known for their outstanding talent and achievements.

The town has eagerly awaited this year’s production of Ragtime The Musical which will run from Saturday (tomorrow), November 16-23.

The society put on a sensational production of the Titanic last year, scooping up awards as a result. So there is no surprise there is great excitement.

Just a few weeks ago, Portlaoise Musical Society were honoured by local councillors for Titanic success at Irish Musical Awards.

The group picked up the top award for ‘Best Overall Show’ for the first time ever in June at the Irish Association of Musical Societies annual awards in Killarney for their 20th Anniversary production of Titanic.

They also came runners up for Best Programme, Best Front of House and Best Technical Show while Eimear Hartnett picked up the award for Best Musical Director.

With that in mind, its no surprise that tickets are in high demand.

Tickets can be scooped up at the Dunamaise Arts Centre or online at www.dunamaise.ie or ring 0578663355.