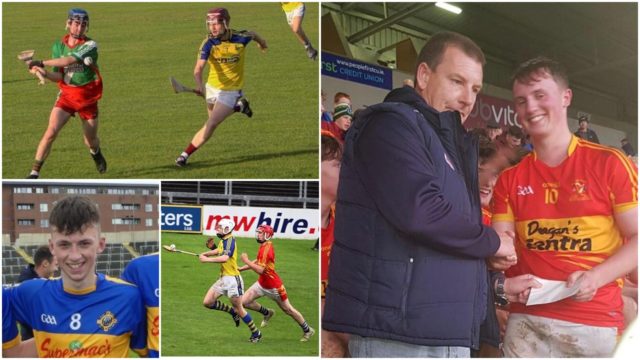 The Minor Hurling Championship came to a conclusion in October as The Harps defeated Abbeyleix Gaels to claim the cup.

It was a sweet victory for The Harps as they had lost the 2018 edition to Clough-Ballacolla-Mountrath.

And they became just the third ever winners of this competition after Na Fianna-Camross claimed glory in 2017 and then Clough-Ballacolla-Mountrath last year.

The Harps lead the way on our Team of the Year with seven spots while defeated finalists Abbeyleix Gaels have four.

In total, five clubs have representation on the team.

The Harps’ Lorcan Fitzpatrick was named in this position last year and he has been succeeded by his clubmate.

Adam Walsh pulled off a number of fine saves over the course of the 3-13 to 1-11 win over Abbeyleix Gaels in the final. 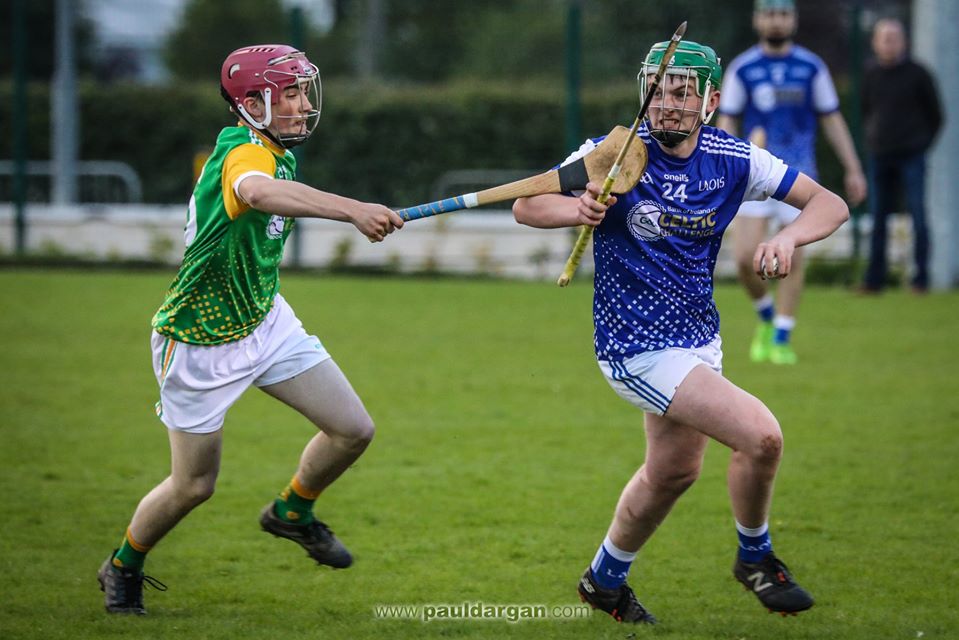 Borris-Kilcotton defender Niall Coss was on the Celtic Challenge team this year and played very well for his side as they reached the semi final.

He is a very physical player who is extremely tight marking.

A dual player, Lawson Obular can operate comfortably in either defence or attack.

He was stationed in the full back line for Abbeyleix but could easily have played further forward if needed. Will be eligible again next year too. 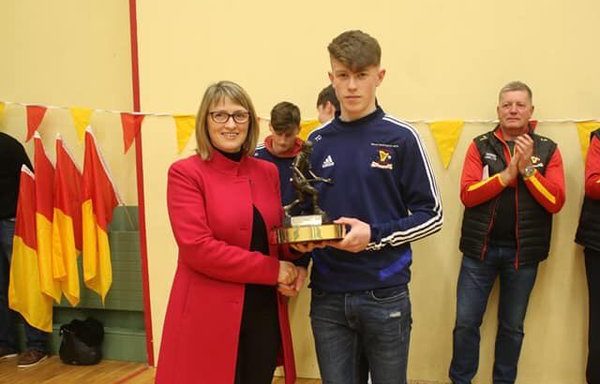 A really gutsy defender, Doheny put in a number of fine displays for The Harps this year on their way to glory.

He subsequently received the John Alley memorial trophy for young player of the year and is very worthy of a place on this team.

Operated at midfield in the final but Mahony is versatile and can play in defence too.

He had a great year with Laois too and will graduate to the Abbeyleix seniors in 2020. 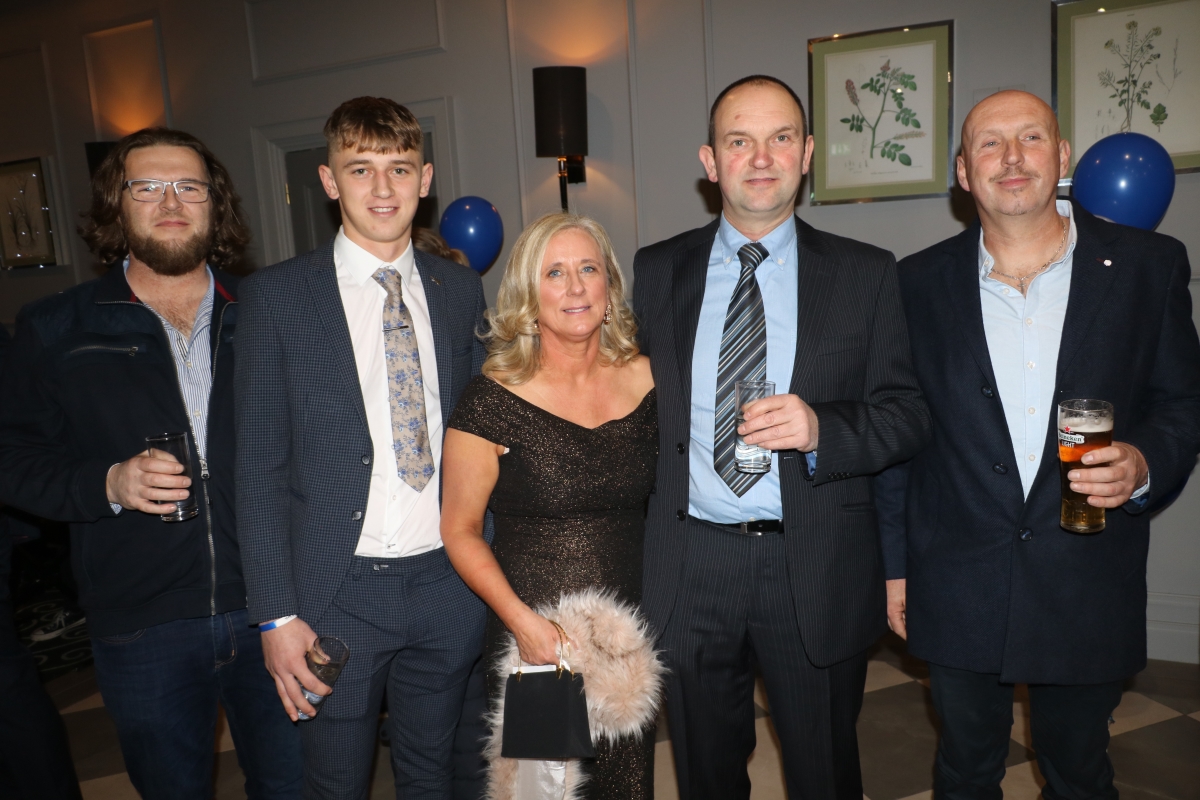 Ciaran Burke was named minor hurler of the year and after his display in the final against Abbeyleix Gaels – it is easy to see why.

The Crettyard native fired over three long range frees and won every ball that dropped around the half back line throughout the game. A fine footballer too.

Darragh Hogan is a quick defender who always likes to mark his man from the front.

He was one of Clough-Ballacolla’s standout players on their run to the semi final this year. 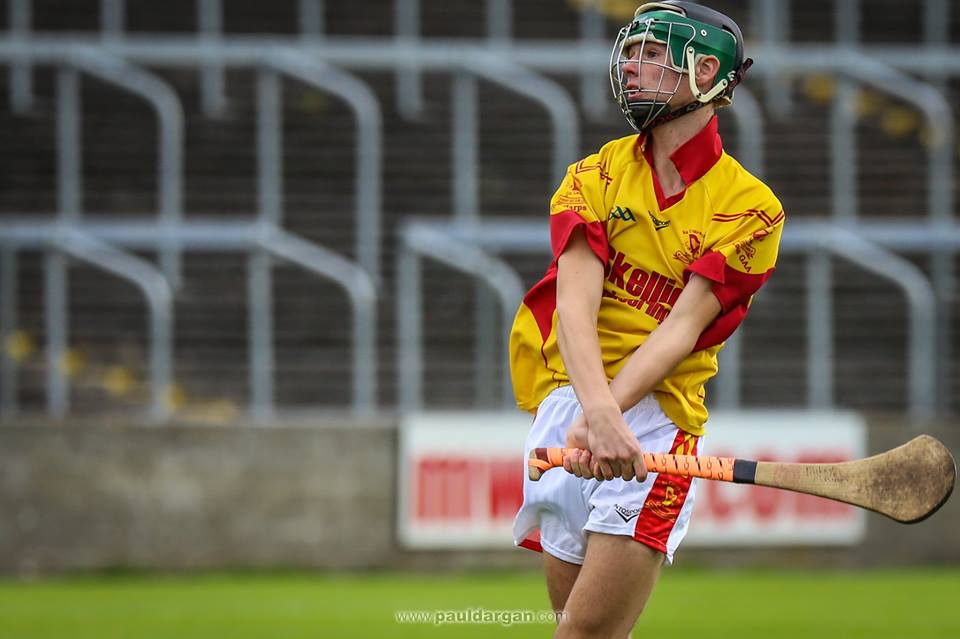 Monaghan was exceptional for The Harps in midfield this year as they claimed championship glory.

He was dominant in the middle of the field and his work-rate gave the forwards the platform for attack.

A fine footballer with St Joseph’s who was midfield on the Knockbeg team that reached the U-16 All-Ireland final this year, Shanahan is an incredible hurler too.

He operated at midfield for Abbeykleix Gaels this year and also put in some great performances for Laois.

They reached the semi final and he was to the fore in all of the games that they played.

He was immense on Abbeyleix Gaels’ run to the final and while that didn’t go his way, he has huge potential.

Rian Edwards formed part of a dominant half back line in the final alongside Ciaran Burke and Patrick Daly.

But he can play in attack as well where his silky skills are one of his main attributes.

Man of the match in the minor final win and deservedly so after battling with injury for two years.

He hit 1-6 in the final and was simply unplayable at times as he looks to be getting back to his very best. 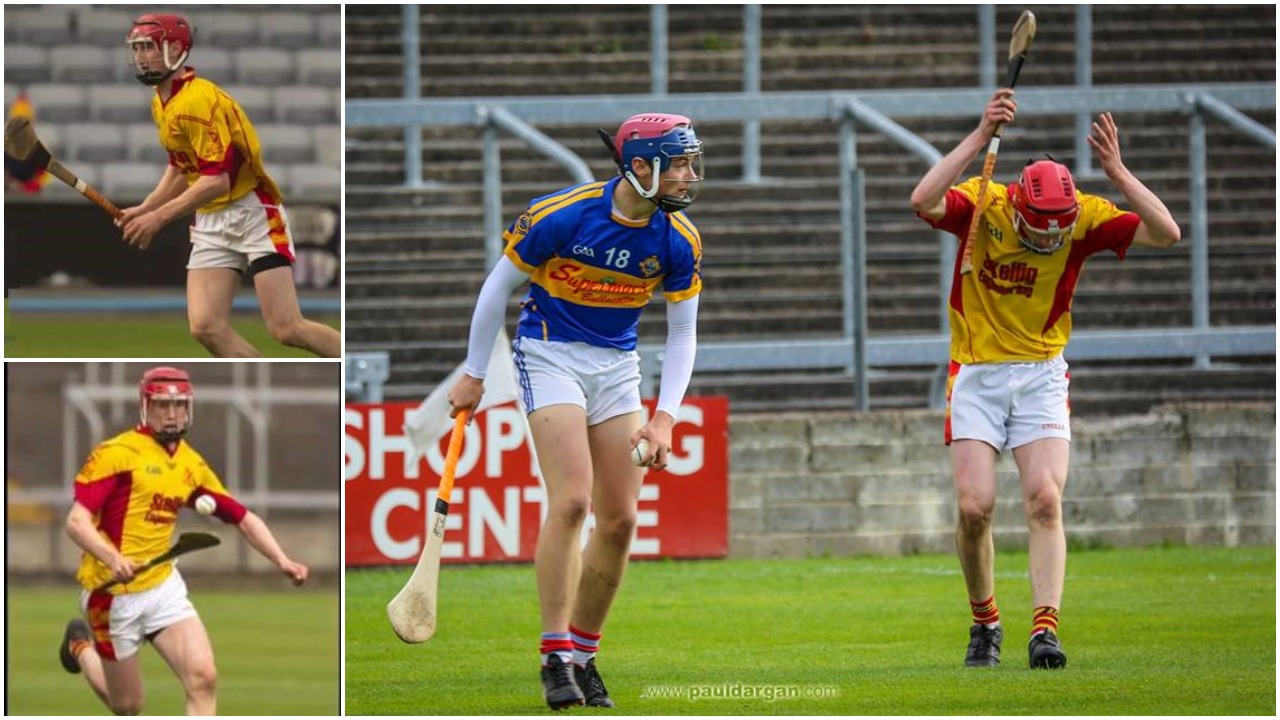 James Duggan scored one of the best goals of the year in 2019 for the Laois hurlers against Westmeath in the Leinster championship.

He continued that form in the championship and especially the final where chased every ball and his work-rate was simply phenomenal – scoring two points.

Borris-Kilcotton’s Noah Quinlan is last but by no means least on our team for 2019.

Having played most of the year as a defender with the Laois minors, he operated as a forward for his club which reached the semi final where he was their main scorer.