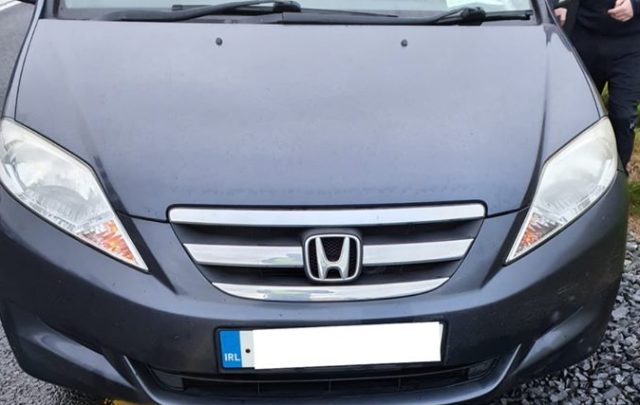 Portlaoise Roads Policing Unit detected a driver speeding near Ballacolla on the M7.

When they stop the motorist, they discovered it was a disqualified driver.

Gardai say: “Another Disqualified driver detected today by Portlaoise Roads Policing Unit using the Garda Mobility App when the driver of this vehicle was stopped for speeding on the M7 near Ballacolla.

This comes a few weeks after a routine Garda checkpoint in the lead-up to Christmas in Portlaoise yielded a drug discovery valued at €70,000.

The discovery took place in the early hours of Friday, December 20. 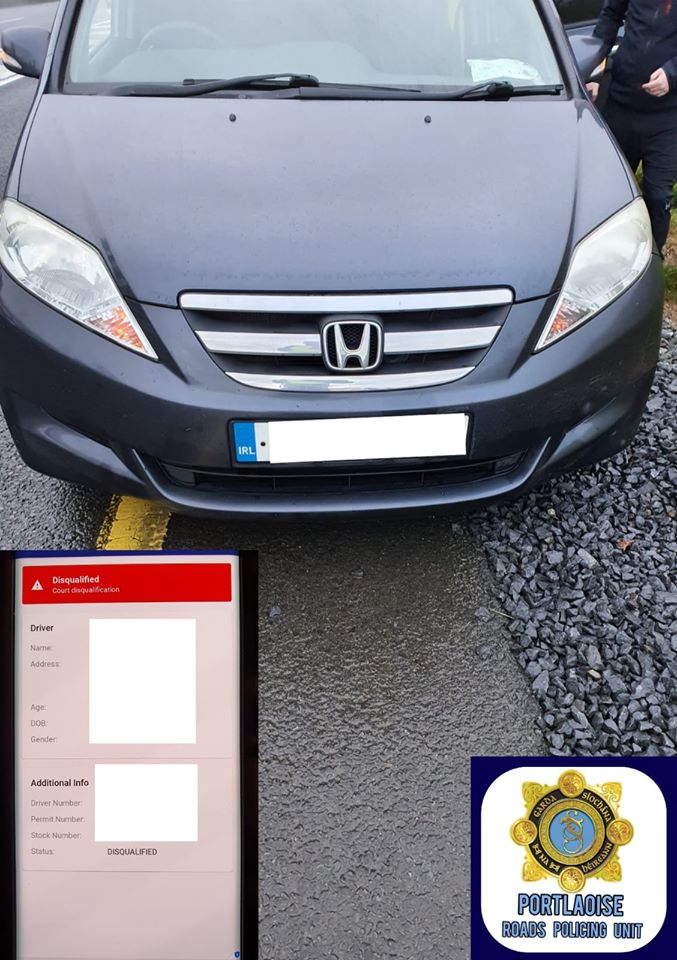 ‘If Fine Gael are returned to Government … no plans to reduce capacity’ at...