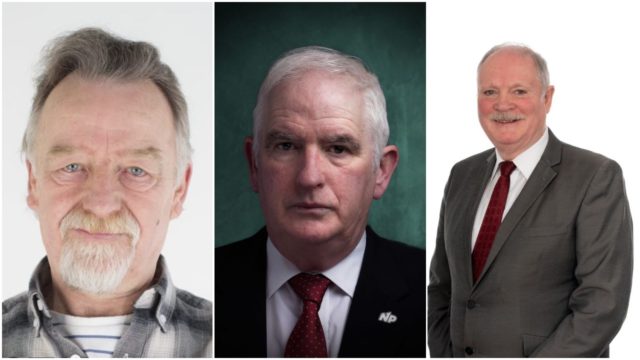 Over the last week, we have went ‘On the Canvass‘ with a number of the candidates contesting Saturday’s General Election.

There are 15 candidates running for the five available seats in the Laois-Offaly constituency and we went on the canvass with six of the Laois-based candidates for the main political parties.

We made an exception in the case of Geashill-based Pippa Hackett because she is the only Green Party candidate in the whole constituency who is running.

However, there are three other Laois candidates from smaller parties who are also running.

We will profile each of them below: 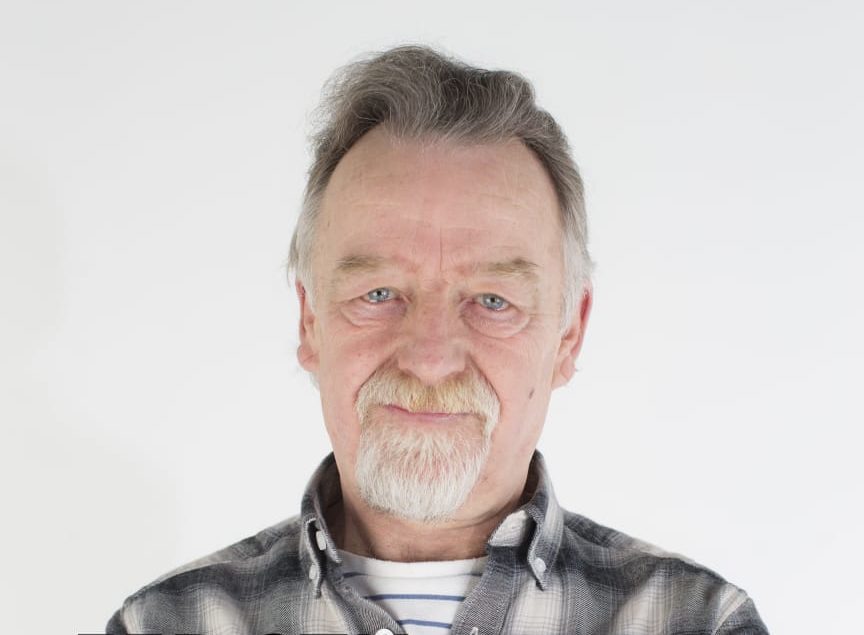 Solidarity-People Before Profit are fielding a candidate in the Laois-Offaly constituency for the very first time.

Stephen Tynan is originally from Main Street in the Town and now lives in The Heath. His family ran a well-known café in the town centre for many years and more recently it was the base for their taxi business. He also ran a computer business there.

Stephen Tynan is a longstanding activist who has campaigned for housing rights, against water charges and the privatisation of the refuse service.

He would have previously been aligned to the Sinn Féin party. He also campaigned on behalf of the National Association of Tenants Organisation, NATO.

Tynan’s campaign slogan is: ‘Fed up with Fine Gael and Fianna Fail? Put a fighter in the Dail’.

Restoring the pension age to 65, radical climate action, free Third Level education and abolishing property tax are among his main points from his campaign pledges.

People Before Profit were founded in 2005 and had three TDs in the outgoing Dáil, Richard Boyd Barrett, Bríd Smith and Gino Kenny. 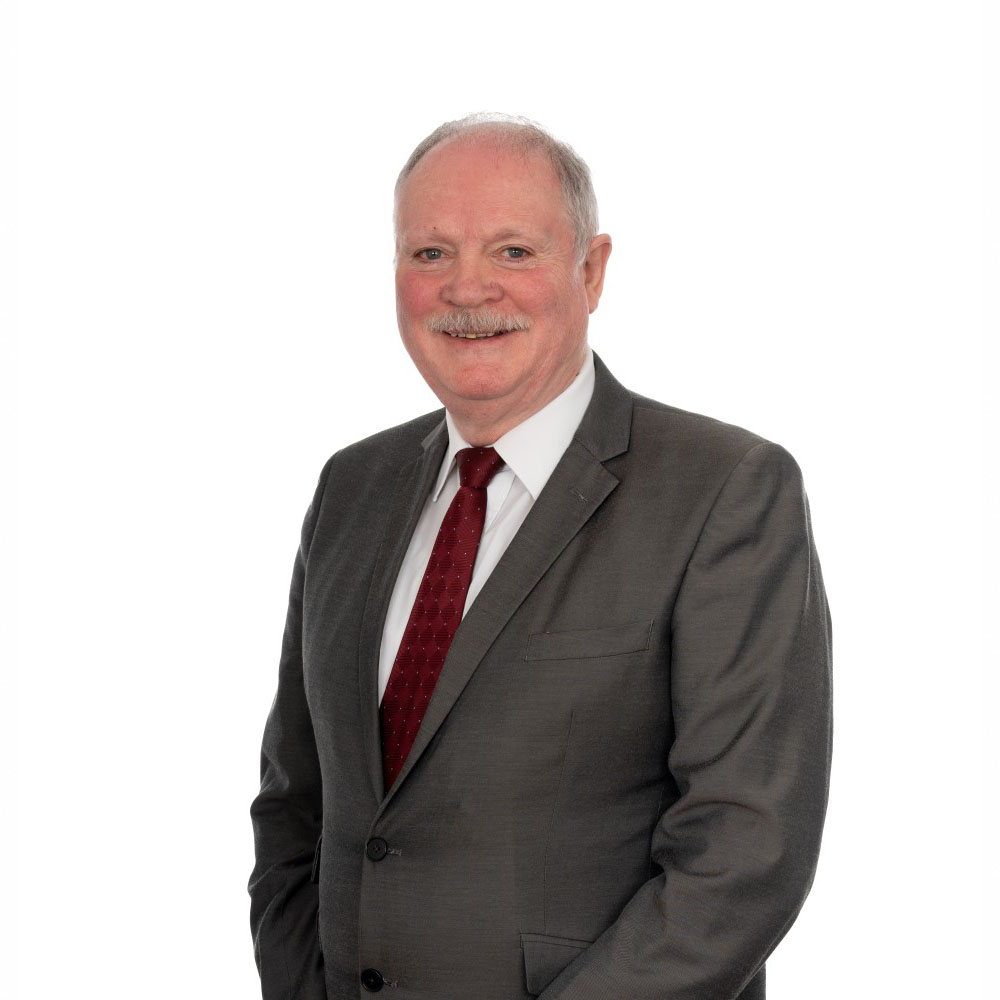 Portlaoise native Noel O’Rourke is running for Renua – the party set up by ex-Fine Gael TD Lucinda Creighton who has long since departed.

Noel ran for the party in the 2019 Local Elections and won 326 first perference votes but failed to get elected.

Kilminchy native Noel is a community person who was a leading No campaigner in Laois in the Abortion Referendum.

He has also been heavily involved in the campaign to Save Portlaoise Hospital.

He was among a number of candidates who sought to be co-opted by Fianna Fáil to the Laois County Council seat left vacant following the death of Jerry Lodge in 2018 – but that was filled by Pauline Flanagan.

The retired engineer lists ‘Family, Community and Country’ as the three main areas for his campaign.

Renua was formed in March 2015 and currently has no elected representatives. 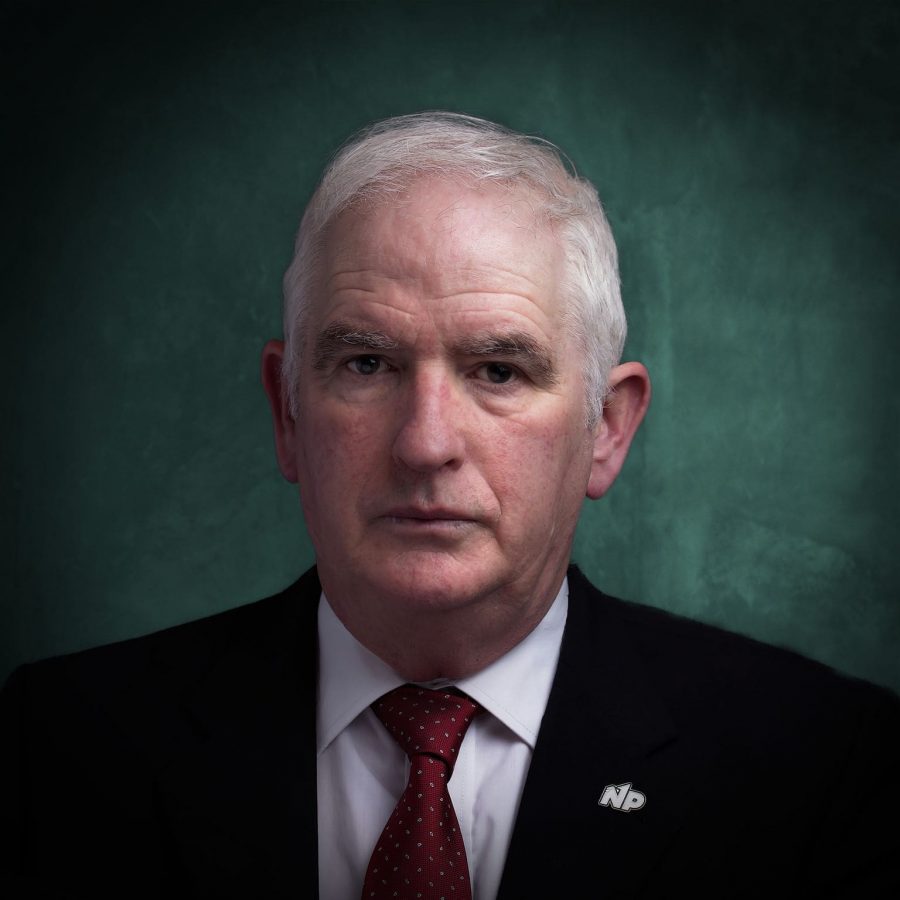 John Daly is a truck driver from Ballyfin and he is a first time Dáil candidate for the National Party.

He made headlines recently when he called for the re-introduction of the death penalty.

Daly said that the punishment should be introduced for the most ‘heinous crimes’.

He also stated “The state that crime has gone (into) I think it would be possible (to get a Referendum on the 21st amendment which abolished the death penalty).”

He enjoys Irish traditional music and supports the promotion of our cultural heritage.

Mr Daly considers Portlaoise hospital as his main priority. He wants it to be retained and upgraded.

He is strict on rural crime and considers the bail laws too lenient.

His slogan is “Ireland Belongs to the Irish.”

The party’s guiding principle is the National Idea. The idea that everything depends firstly on the existence of the Irish nation and that all economic, cultural and social considerations should be subordinate.

In other words, before they consider the welfare of the Irish people, there has to be an Irish people.

It is a far-right party and was founded in November 2016 and does not have representation at any level.