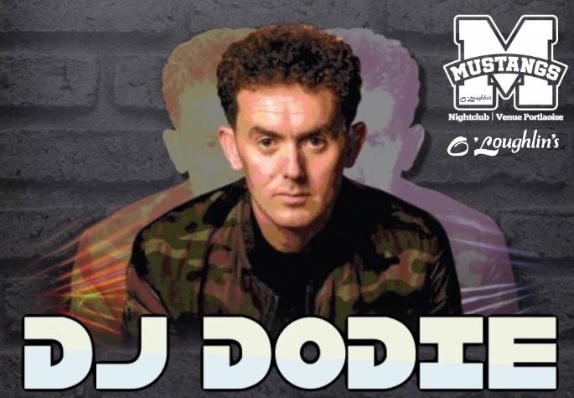 Dodie has performed in some of the biggest and best clubs in Ireland, the UK and Ibiza – The Wright Venue, Buzz, Time, Mantra, House Works, The Foundry, MASS. He’s played them all.