In the late 2000s, the Shanahoe Ladies Football club were going places.

At underage level they were winning all round them and those young players were beginning to make their presence felt at senior level.

They already had a marquee player in Mary Kirwan, the hugely talented forward who had been top scorer in the 2001 All Ireland ladies final when she also scored the last-minute match-winner.

In March of 2003 they presented the medals they won the previous year.

And it was a big night with David Kearney of OSTO presenting training gear to the club also while the aforementioned Mary Kirwan presented the medals.

A couple of years later the club would enjoy their greatest day when they won the 2006 Laois Ladies SFC final.

Alf Harvey was on hand to capture a selection of great images which you can check out in full below.

You can also check out more great photos and stories from 2003 here. 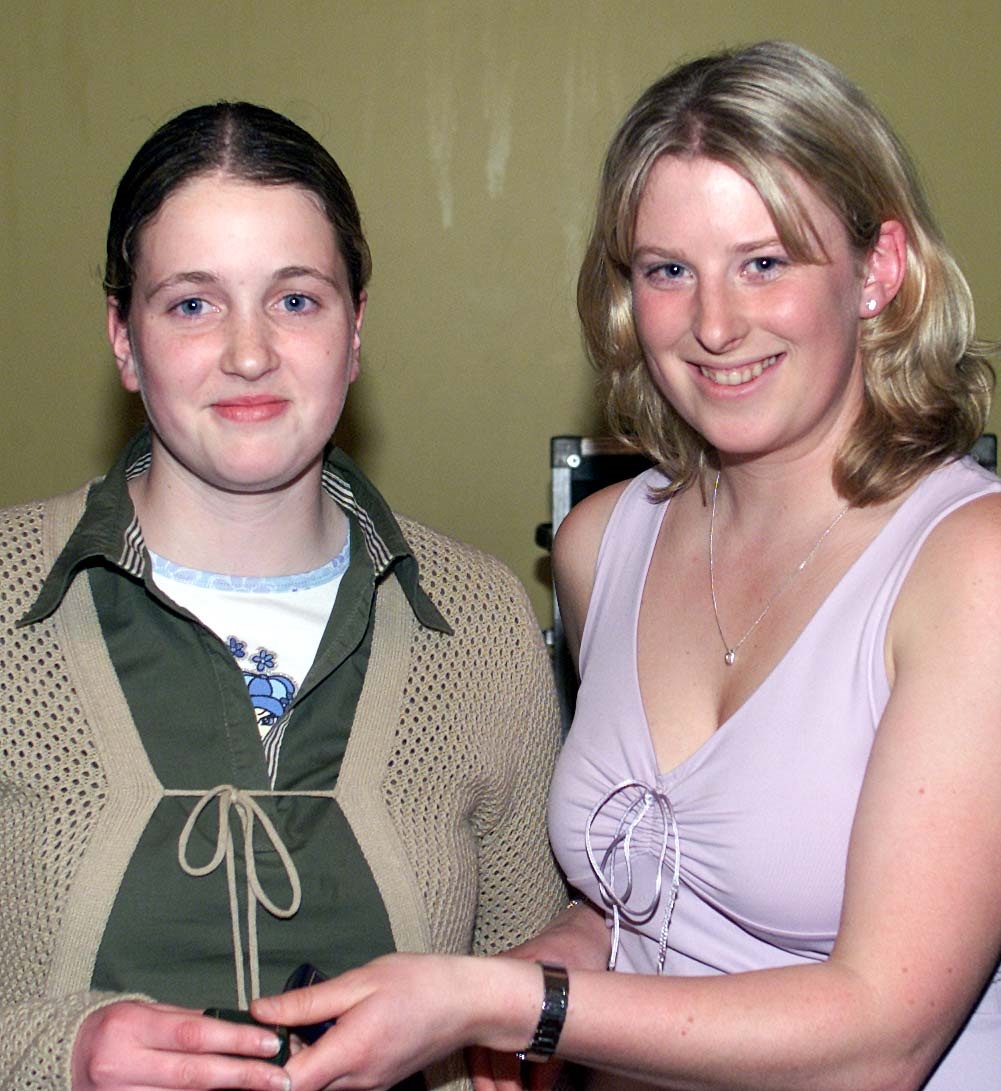 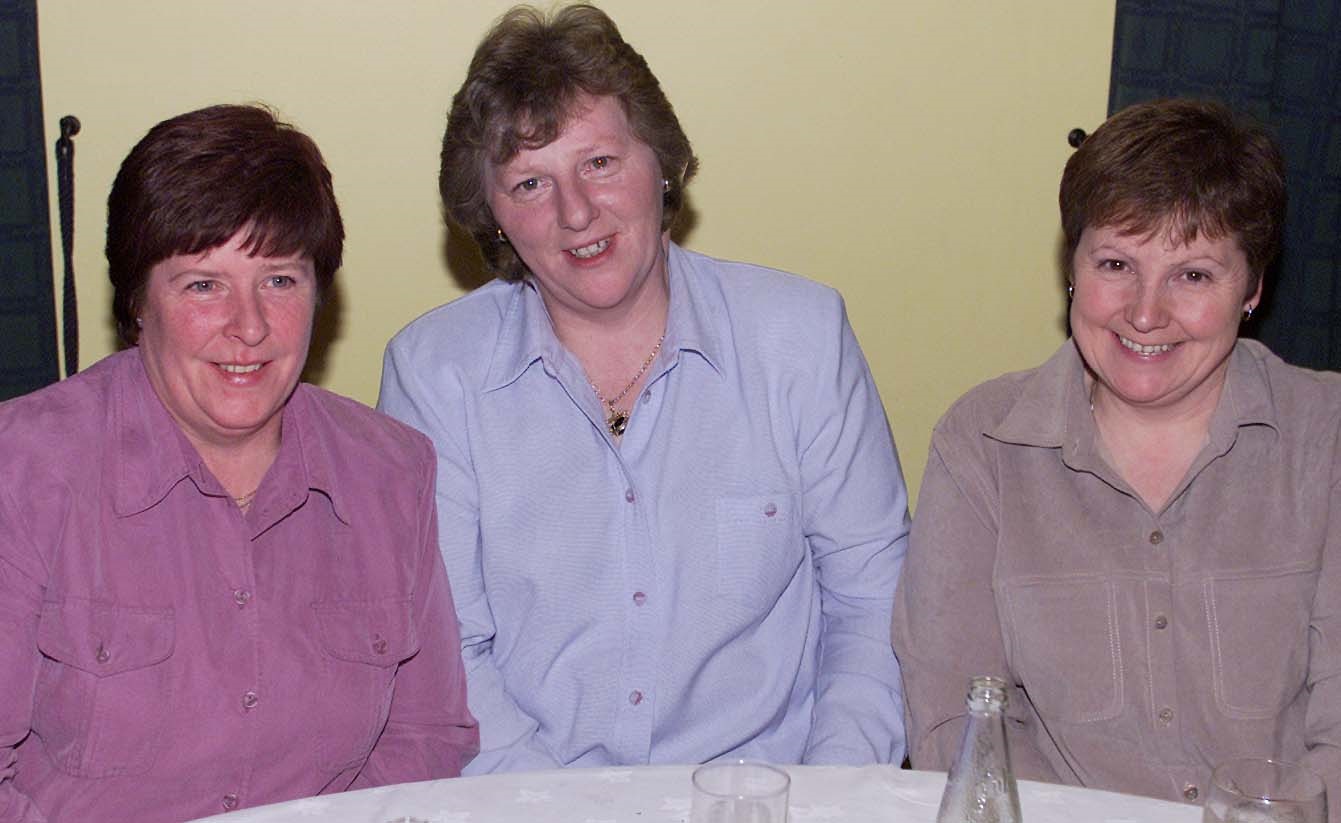 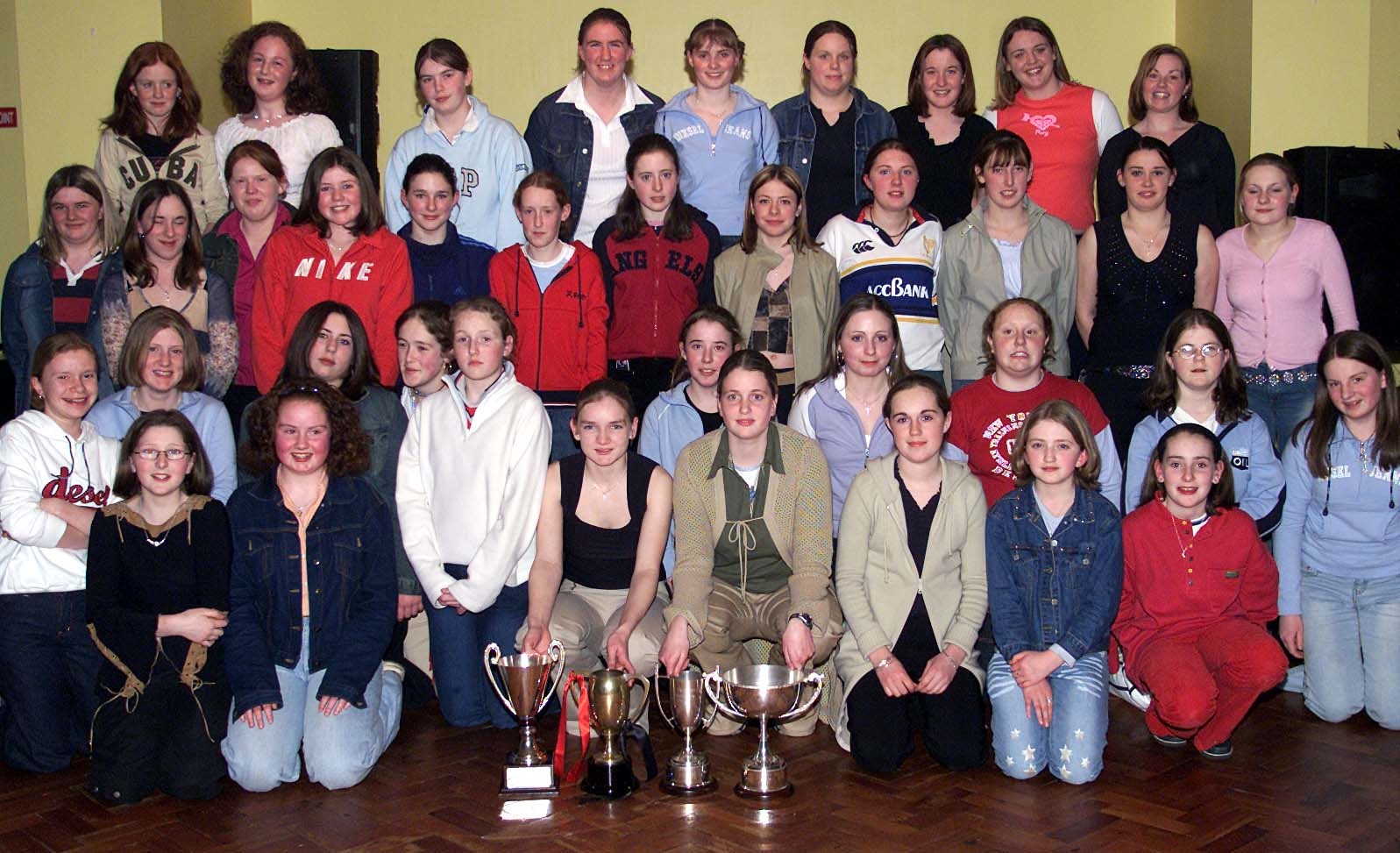 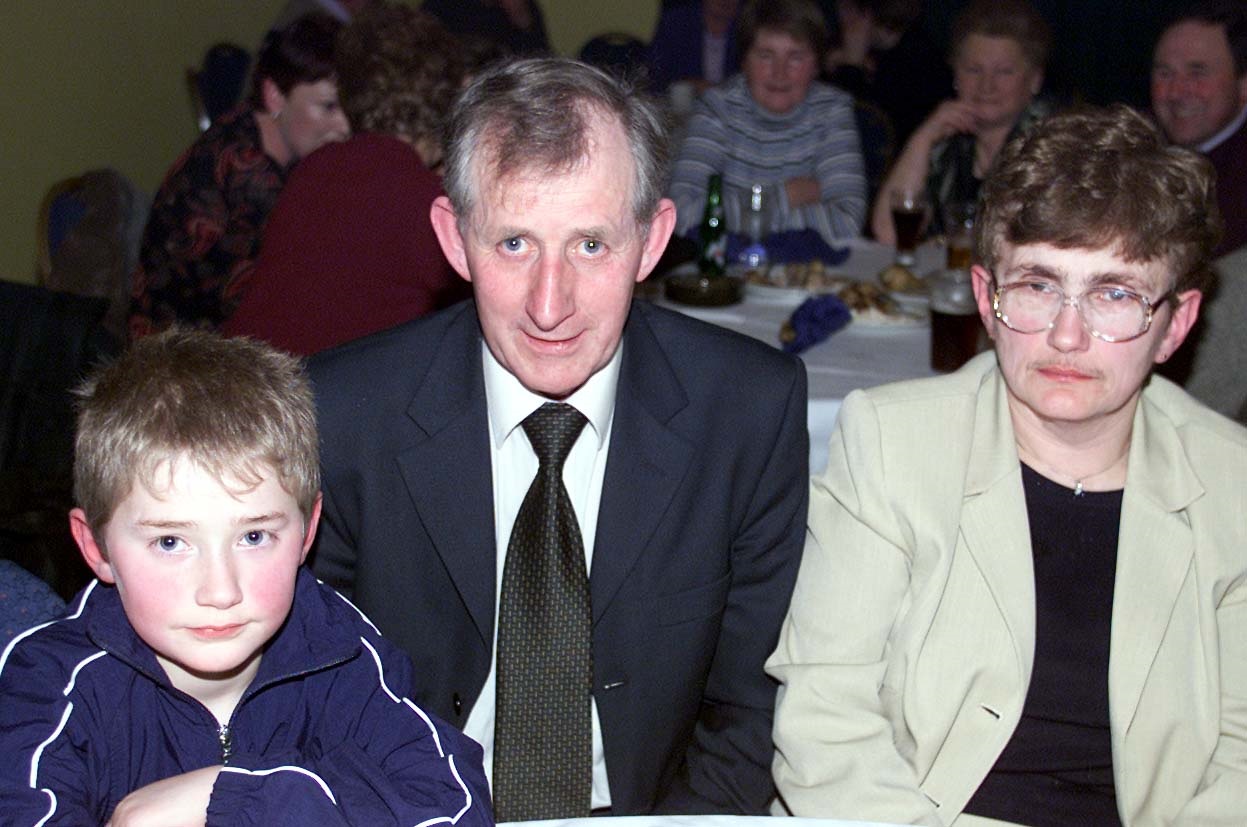 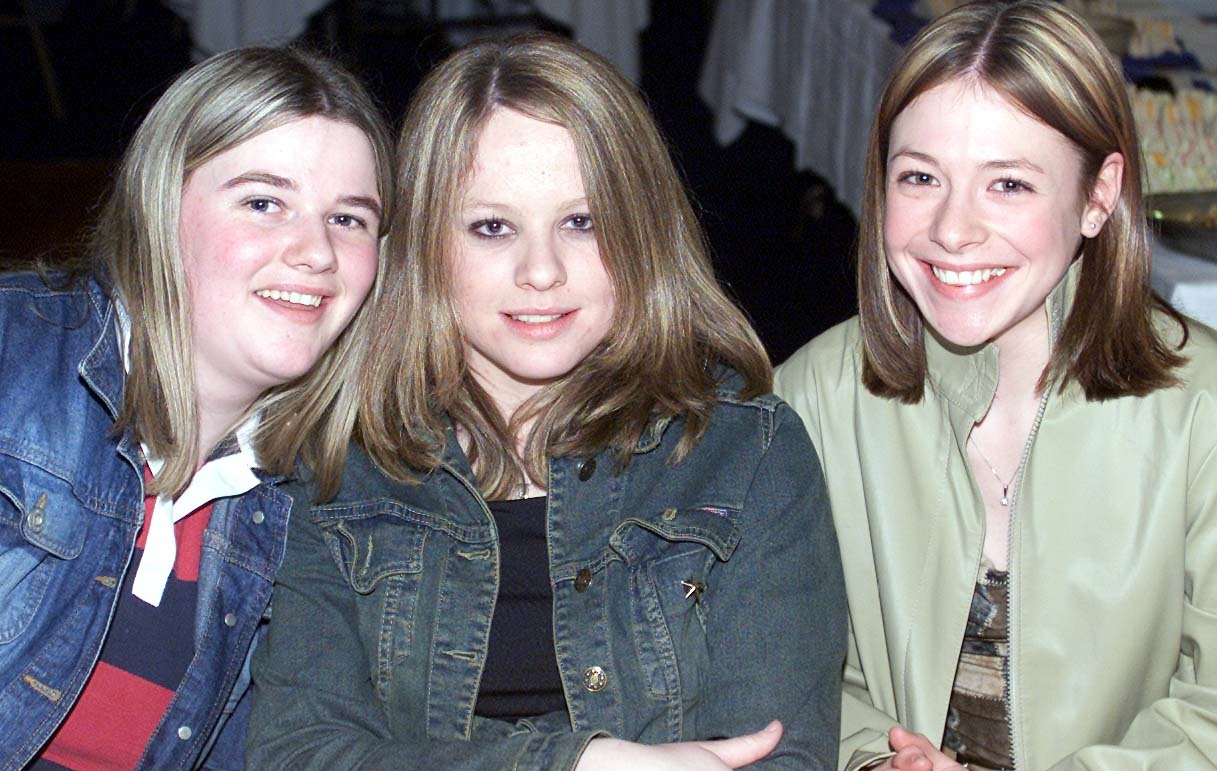 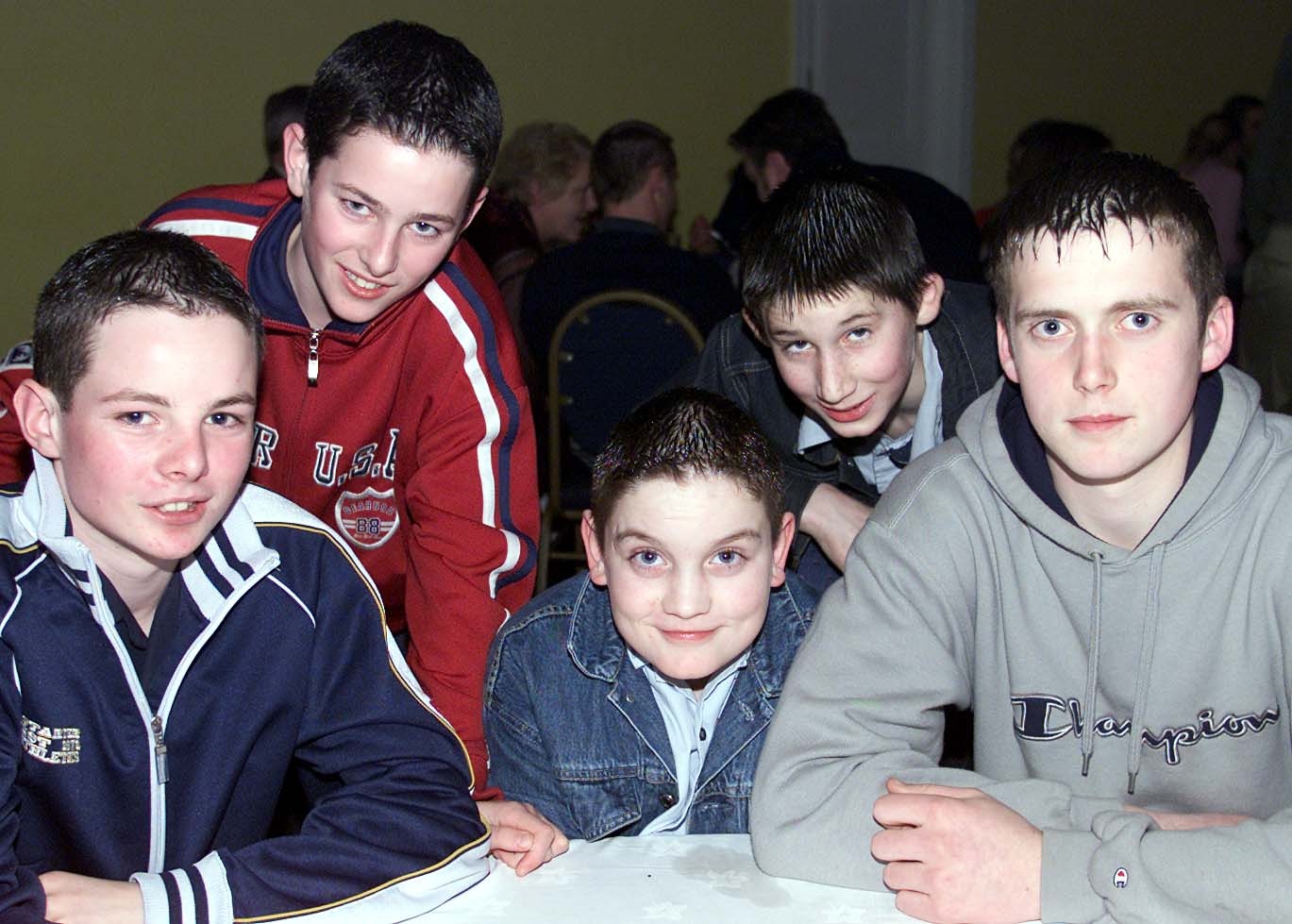 SEE ALSO – Going to the mart, watching out for each other and sick pay – farm bodies issue advice amid Coronavirus outbreak