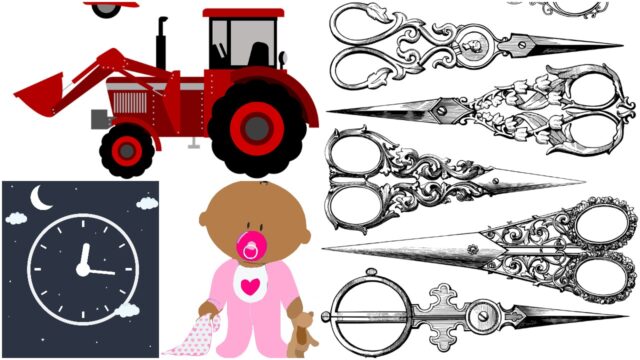 Since my husband cut the little man’s hair the 3 yr old has been begging him to shave her head too! I am adamant that it will not happen! So instead she looked to her older sister for help in her adventures.

I could hear the two of them chatting away in their ‘hair salon’ (the box the barbeque came in). I thought it was very cute that they were being so nice to eachother. I drew closer to listen to what they were saying.

As I got closer, I heard the unmistakable sound of a REAL SCISSORS! The panic rose up from the pit of my stomach. It was all I could do to hold back the screams for fear it would distract them and someone would end up with a scissors in their eye!

I reclaimed the scissors and surveyed the damage. Luckily, I had arrived just as she was finishing the ‘fringe’ and starting on the rest!

I have to admit, she actually did a reasonable job! We were impressed with the skill. I may be sending her off to Pam in Ego Boost when she’s older!

It’s the June Bank Holiday Monday and the weather is once again glorious. We have been out all day. The kids were in and out of the pool and slipping and sliding around the garden for the day. We had a lovely barbeque and just chilled out for the day as a family!

Lockdown memories will be made of days like these! 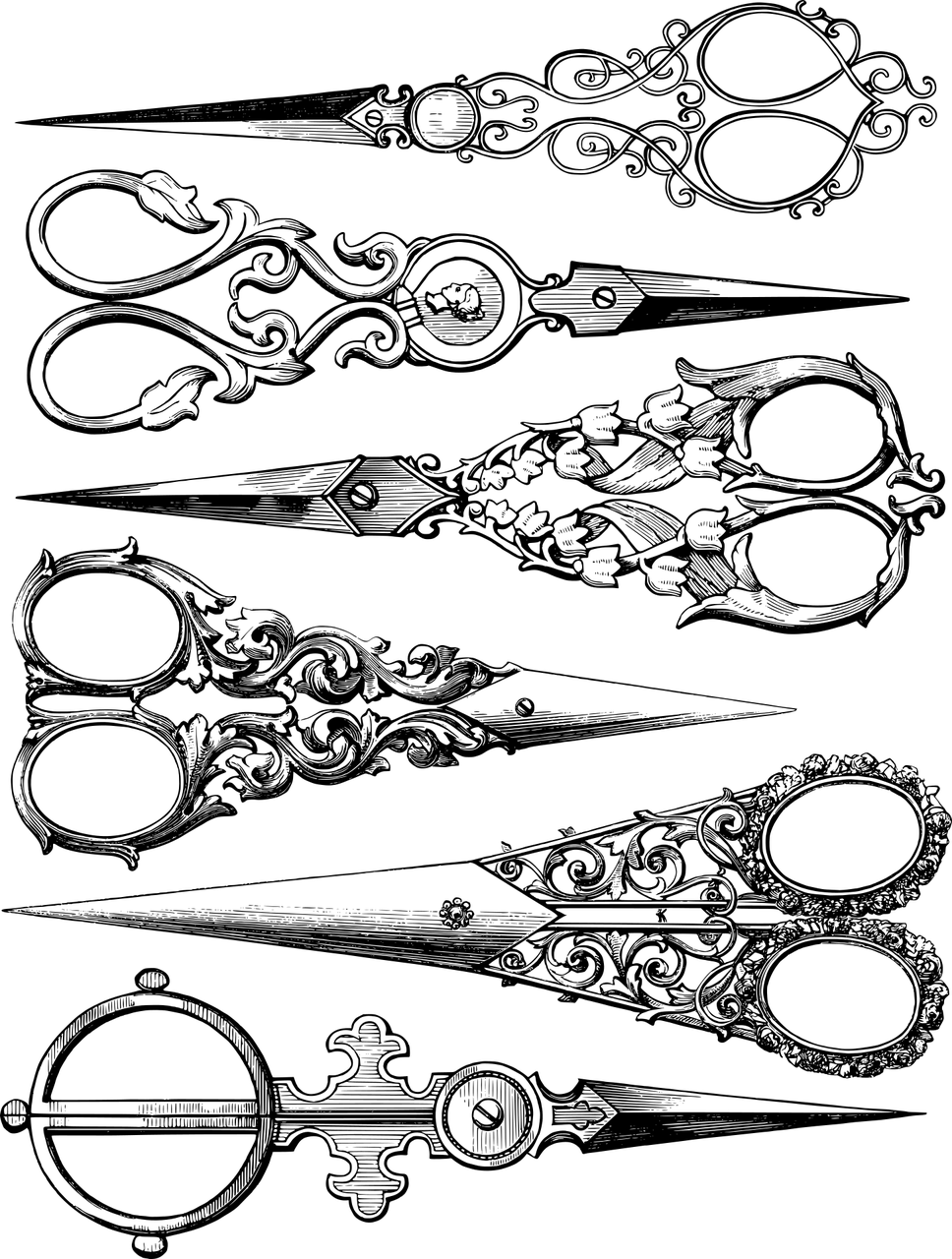 So, today began early, as in – at the end of yesterday! My children are ALL on sleep strike. This would be fine if they were just all up late and then went to bed together at an un-Godly hour. But no, they are instead a tag-team of tyrannical tots that take turns waking so that I get NO SLEEP AT ALL!

As soon as I get one to drift off, another one wakes up! I wouldn’t mind if they went back to sleep in some kind of timely fashion, but instead I was up for 3 hours with the 1 year old. Eventually I just gave up and put on Paw Patrol! Thank God for Netflix! When he did eventually nod off the 5 yr old was up on one of her many nightly roams around the house looking for hugs and stories and songs.

Then the 3 year old came into me at 6 and wouldn’t lie down beside me for a ‘rest’. She was adamant that it was morning and kept pulling back the curtains to show me! I gave in and brought her down to the kitchen and passed out on the couch beside her! They better go to sleep early tonight! 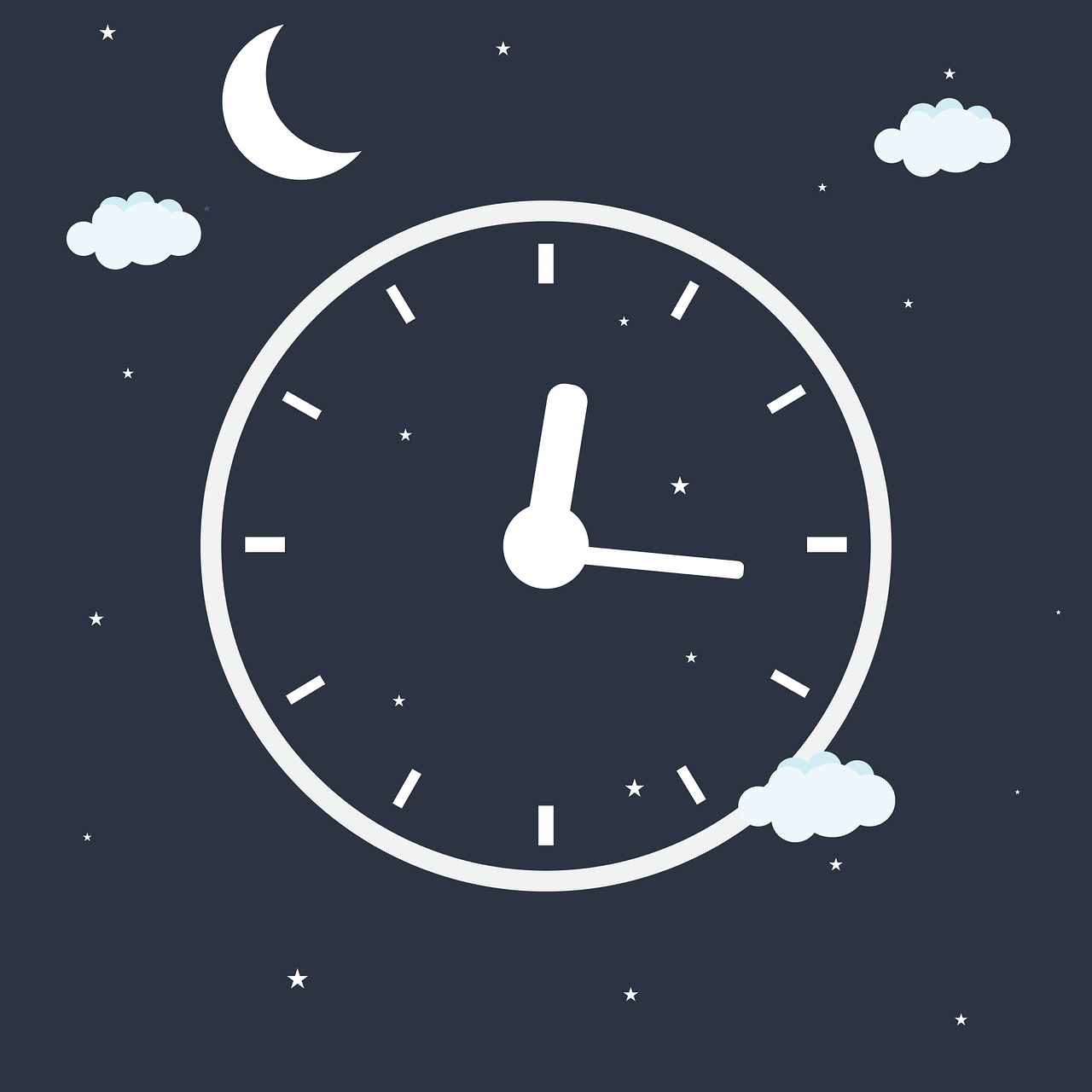 Having a boy is very different to having a girl, in my house anyway. The girls loved tractors, but this kid is obsessed. Every time a vehicle passes on the road he has to say hello. Every time he hears an animal he has to find it. If there’s an engine involved he has to check it out immediately.

God forbid a tractor would pass the house and I wouldn’t have him lifted up on time to see it! He loses his life every time a tractor is in the field behind our house. He goes out with his daddy and sits on the fence and just watches them drive around the field, whatever they’re doing!

Every night before bed we have to say goodnight to the tractors, the cows, the dogs and the dinosaurs! He is an out-and-out boy. I keep saying I don’t think we did anything different with him, but maybe on a subconscious level we pushed him towards the ‘boy’ things! Who knows whether it’s nature or nurture? 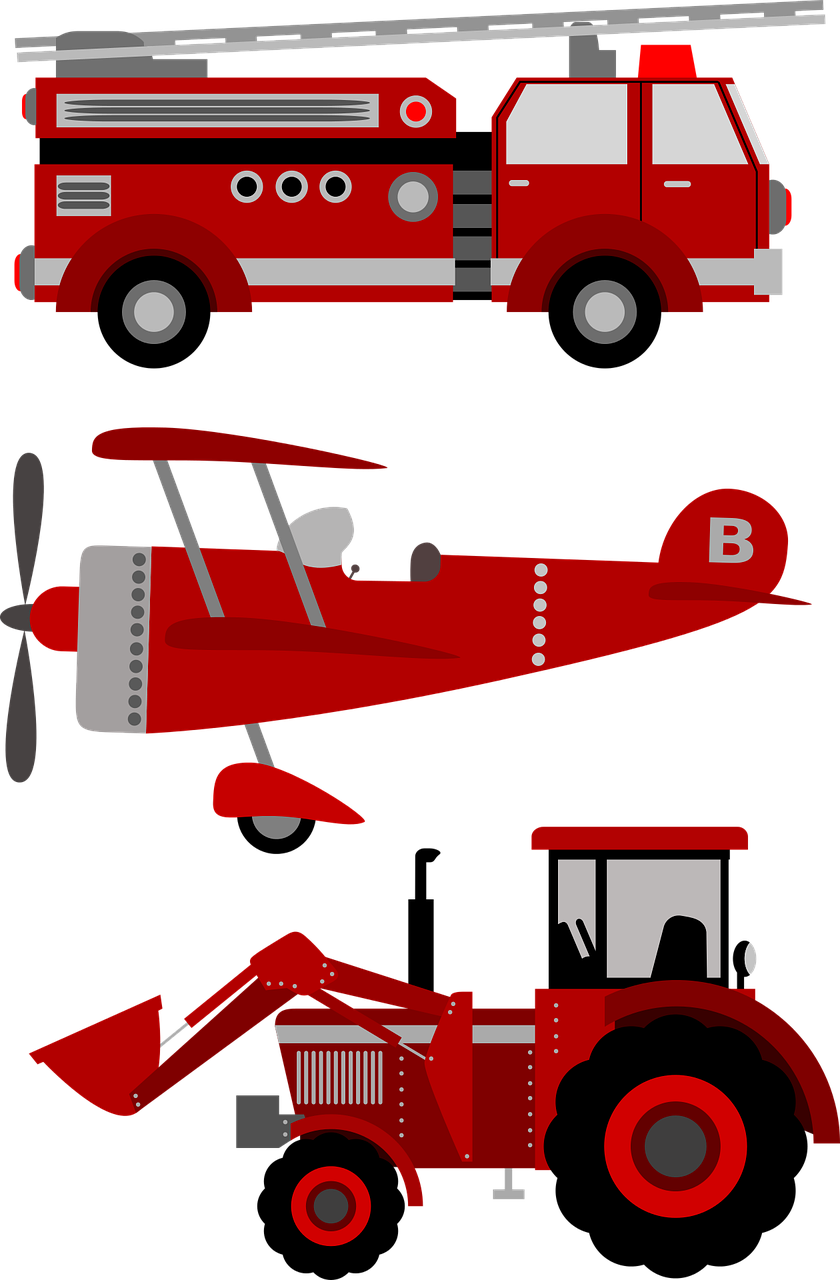 The children have not slept all week, which means I haven’t slept all week. I’m at my wit’s end. My temper is short, my appetite is huge and my tolerance for BS is literally Zero! This does not bode well for my ‘long-suffering’ husband! But he can take it, because he has been sleeping!! 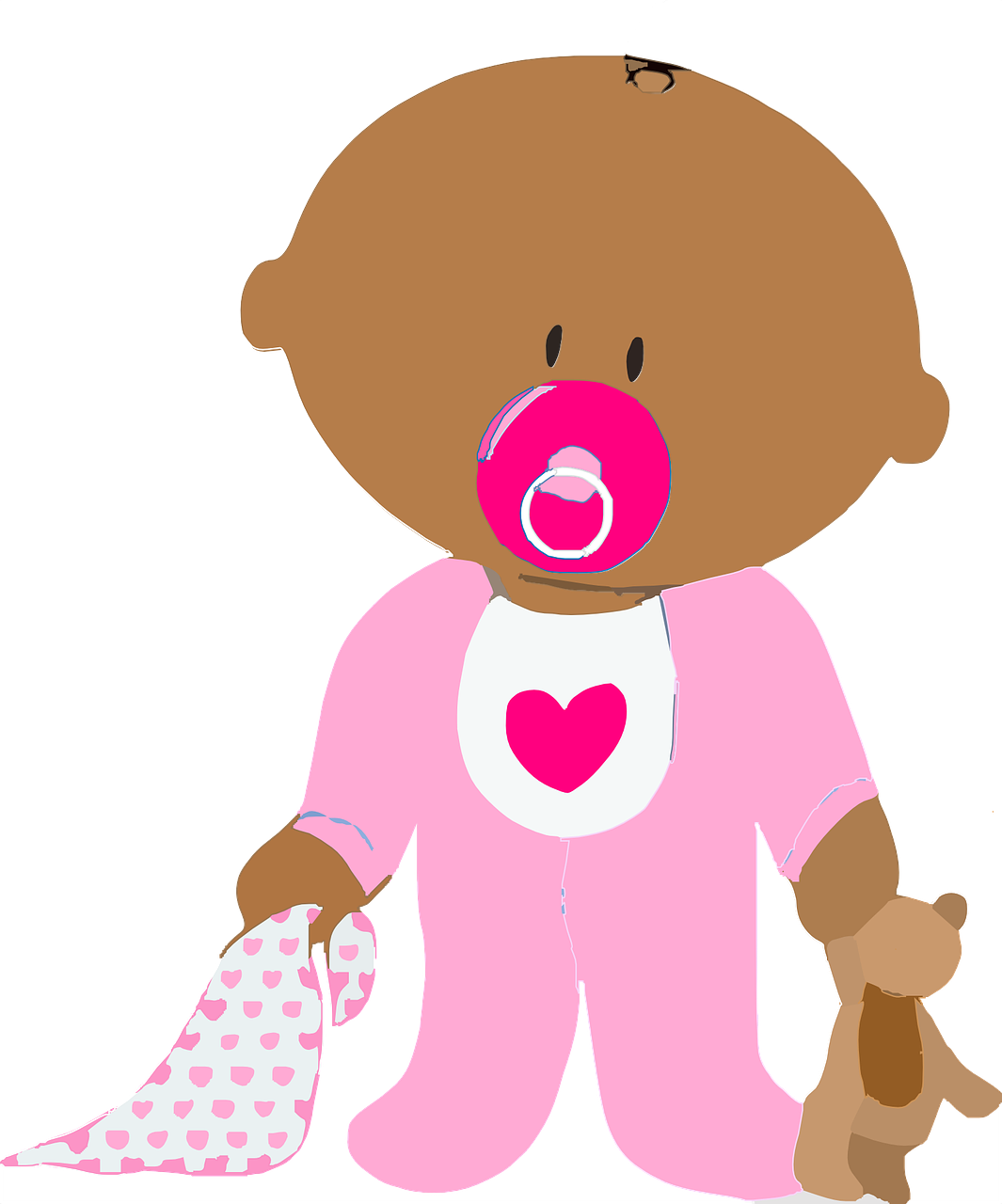 Things my 5 yr old will do to stop herself falling asleep!
Demand more food (she has an ‘in bed’ snack)
Demand another beverage
Demand another story
Start an intriguing and never-ending conversation (“No no mammy, you have to listen. This is what happened in my dream….)
Poke herself in the face
Pull my hair
Poke her teeth
Pull her own hair
Poke me in the face
Kick the blankets off
Pull the blankets on
Bang on the headboard in the hopes of waking another child so that I have to tend to them
Tell me all of the reasons that she can’t sleep
Ask me about the meaning of life
Tell me about all of the people she misses (thank you Covid)
Tell me about how great her teacher is
Clap her hands really loudly
Click her fingers 100 times
Pull her eyelids open if she feels them drooping
Go to the toilet
‘Check’ the dogs because she can hear them

Seriously, if she puts half as much effort into ANYTHING else in her life she will be unstoppable!! Here’s hoping she uses her powers for good!! 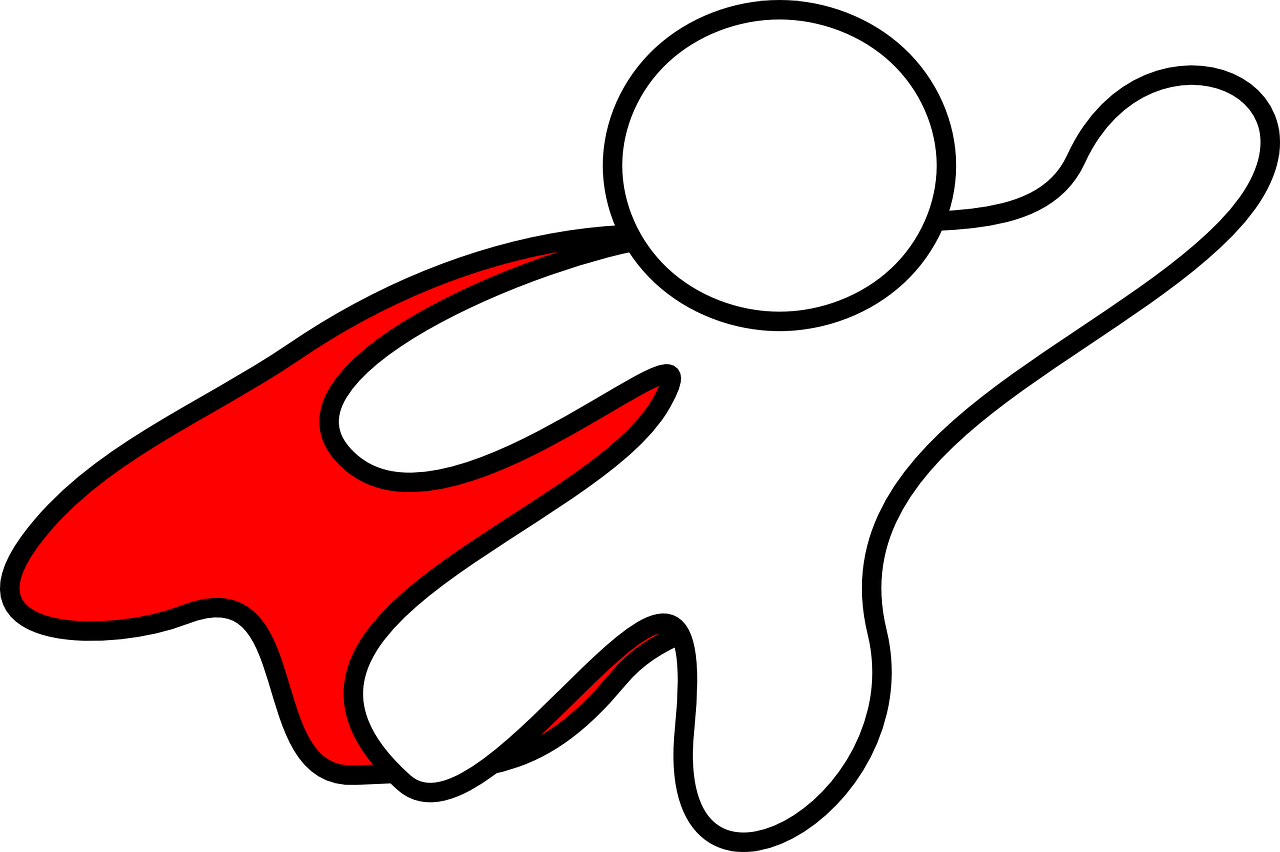