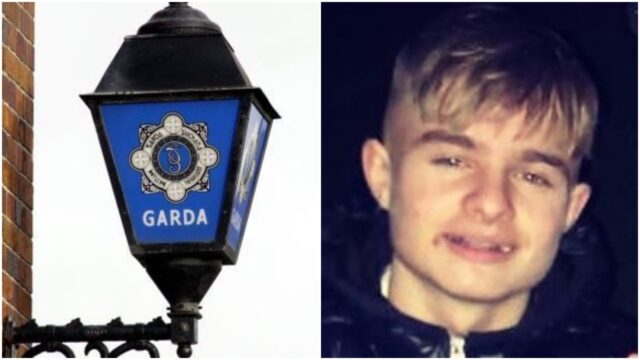 Gardai have launched an appeal to locate a missing teenager who previously lived in Laois.

Cameron Carlyle, who has an address in Laois, went missing in Dublin on Sunday August 2.

He was last seen in the Cuslawn Dale are of Tallaght at around 6.15pm and hasn’t been seen since.

Cameron is 16 years old and is described as being 5’ 2” in height, with short, blonde hair and a slim build.

Gardai say: “We are seeking the public’s help in tracing the whereabouts of Cameron Carlyle who went missing on Sunday, 2nd August 2020 at approximately 6.15pm.

“He was last seen in the Cushlawn Dale area of Tallaght, Dublin 24.

“Cameron is 16 years old. He is described as being 5’ 2” in height, with short, blonde hair and a slim build.

“Cameron has a residence in Portlaoise, Co. Laois and is known to frequent the Docklands area of Dublin 2.

“Cameron’s family are concerned for his welfare.

“Anyone with any information on his whereabouts are asked to contact Tallaght Garda Station on 01 666 6000, the Garda Confidential Line on 1800 666 111 or any Garda station.” 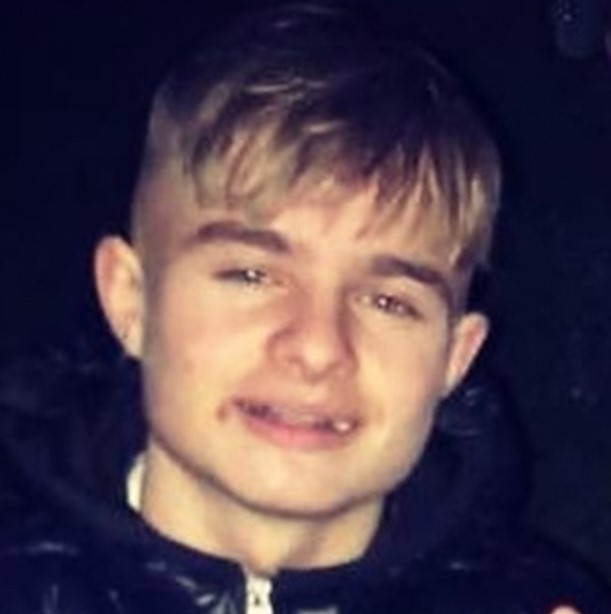