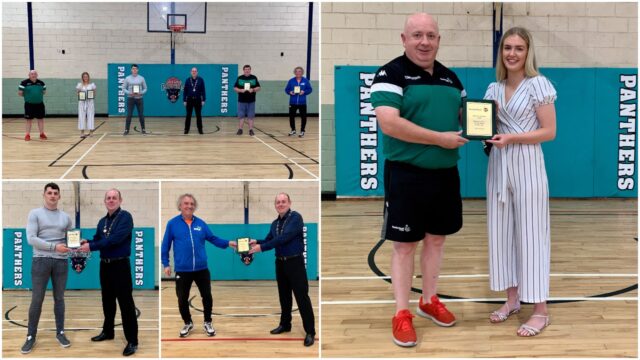 It caps off a remarkable few days for her as she was also on the Portlaoise ladies football team that claimed their first ever Laois championship on Saturday.

Byrne’s team mate also picked up an individual award with the impressive Gillian Wheeler picking up the U-18 Female Player of the Year.

Both players were awarded off the back of a very impressive season for Portlaoise Panthers and Scoil Chríost Rí.

Portlaoise Panthers were awarded two more awards as they were named Area Board Club of the Year – this is awarded to the club for growing the sport in their region.

Jack Dooley was also recognised for his work with the different underage teams with the Portlaoise Panthers and deservingly picked up the Women’s Underage Coach of the Year gong.

Scoil Chríost Rí also picked up the award for School of the Year as they have been hugely impressive this year.

As well as the U-19 ‘A’ title, the first and second year teams also won regional finals before Covid-19 brought sport to a halt in March. 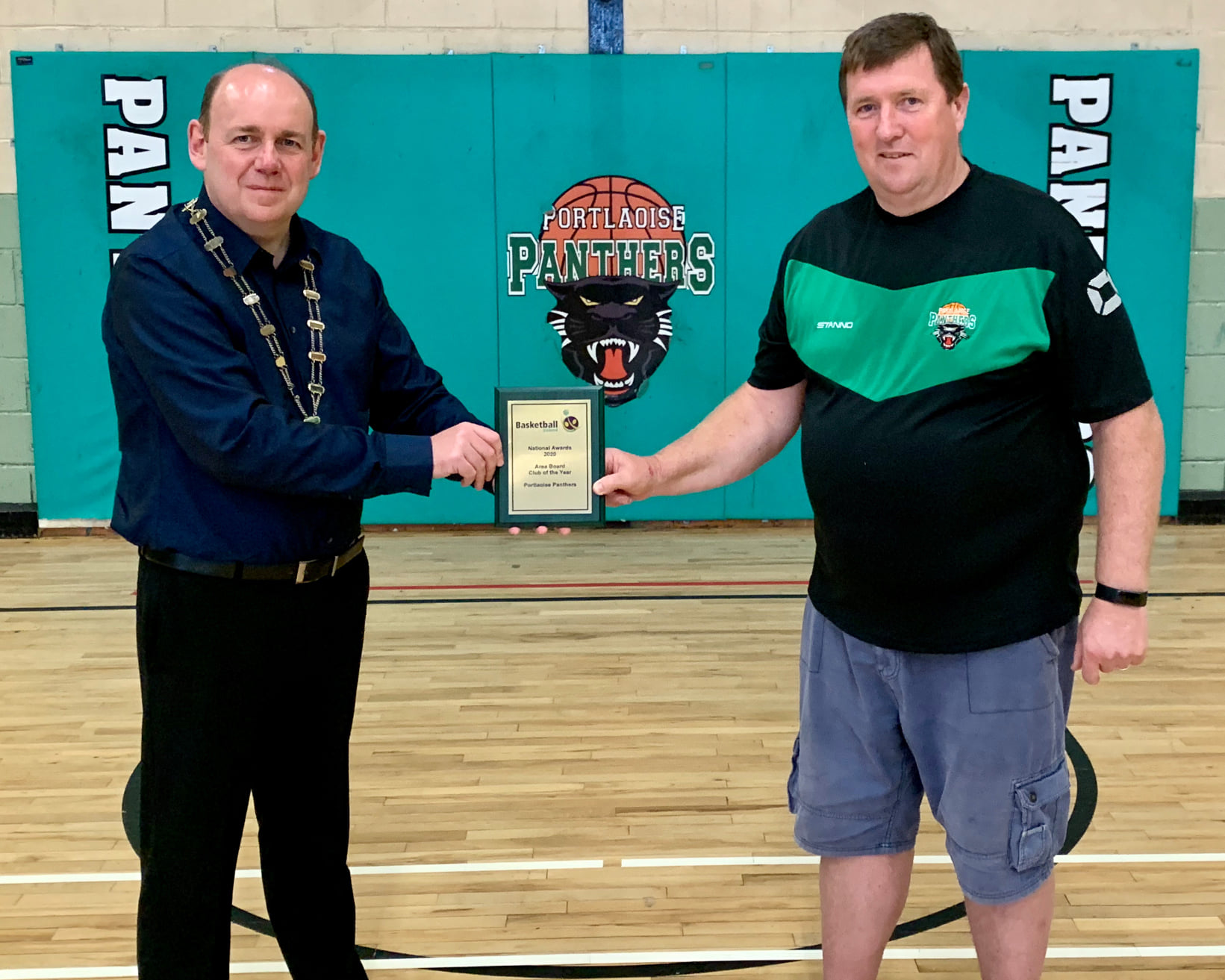 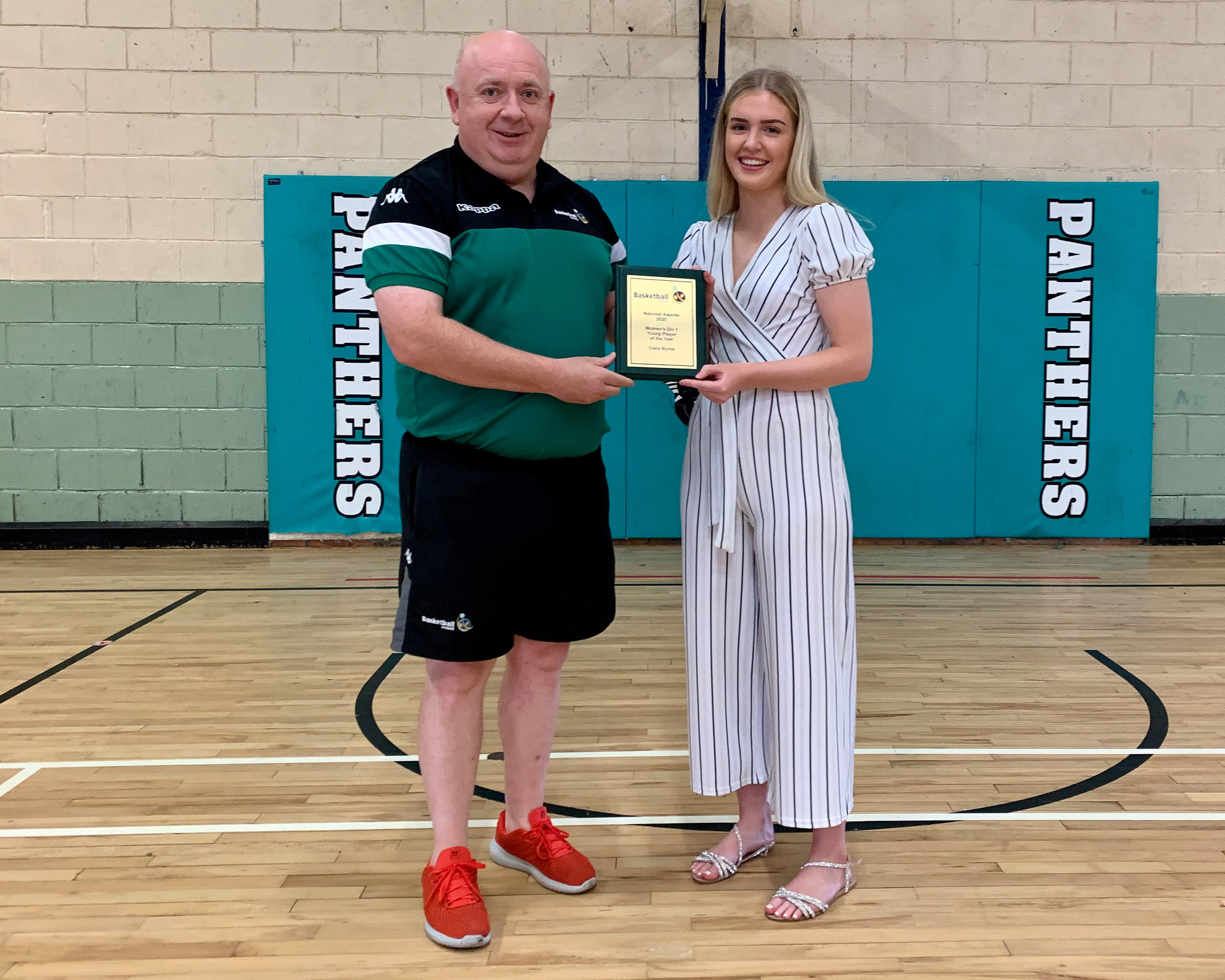 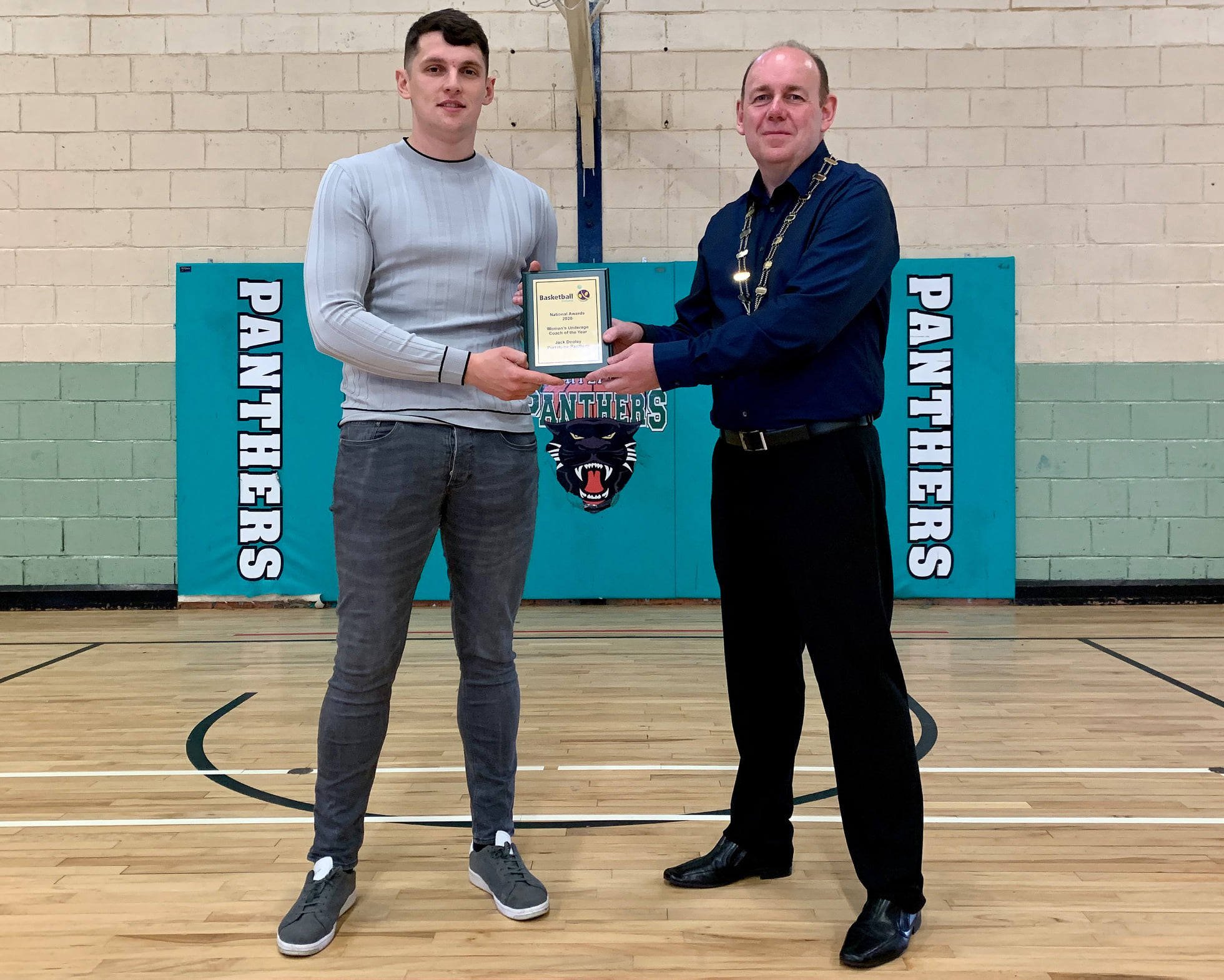 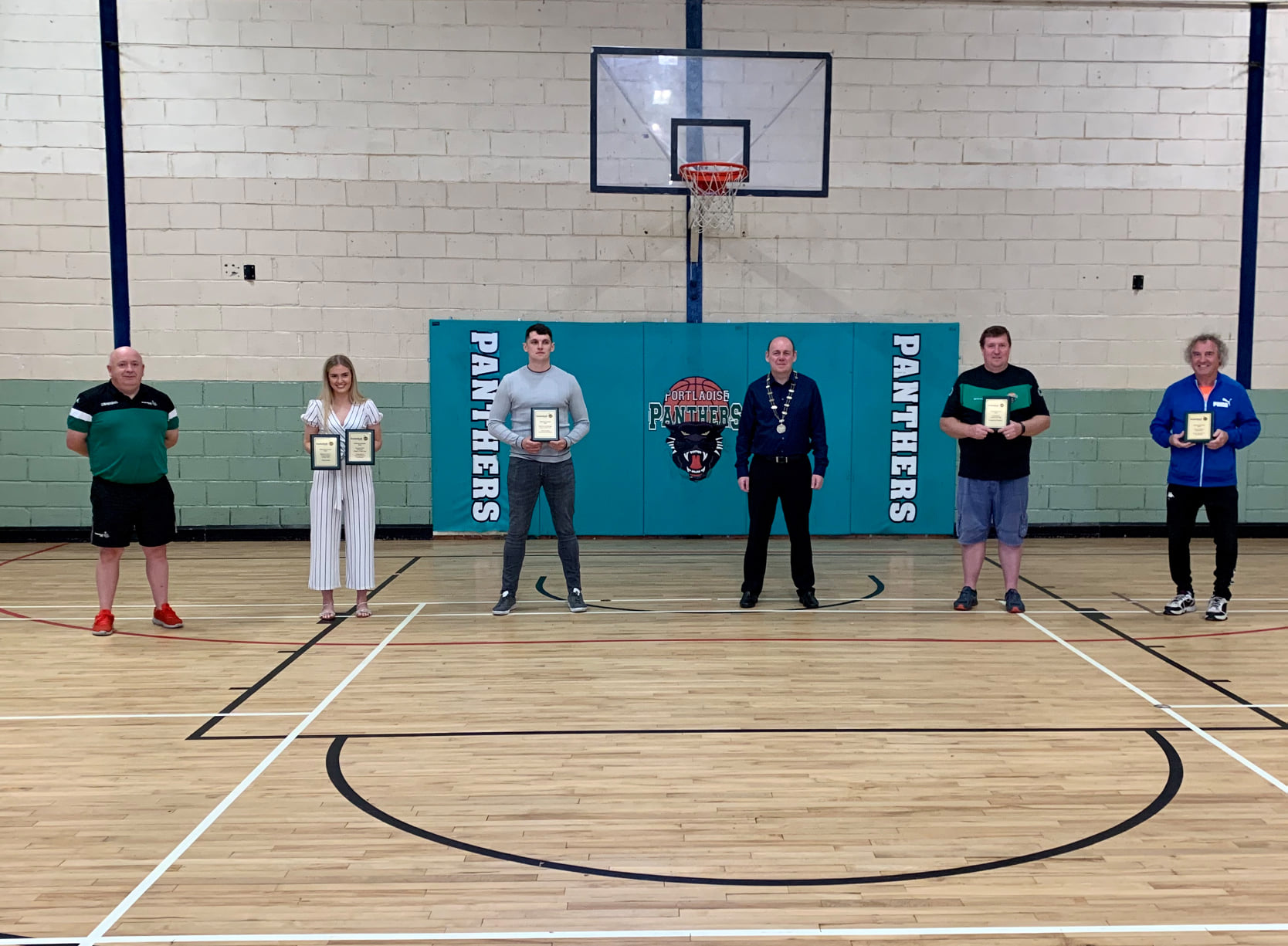 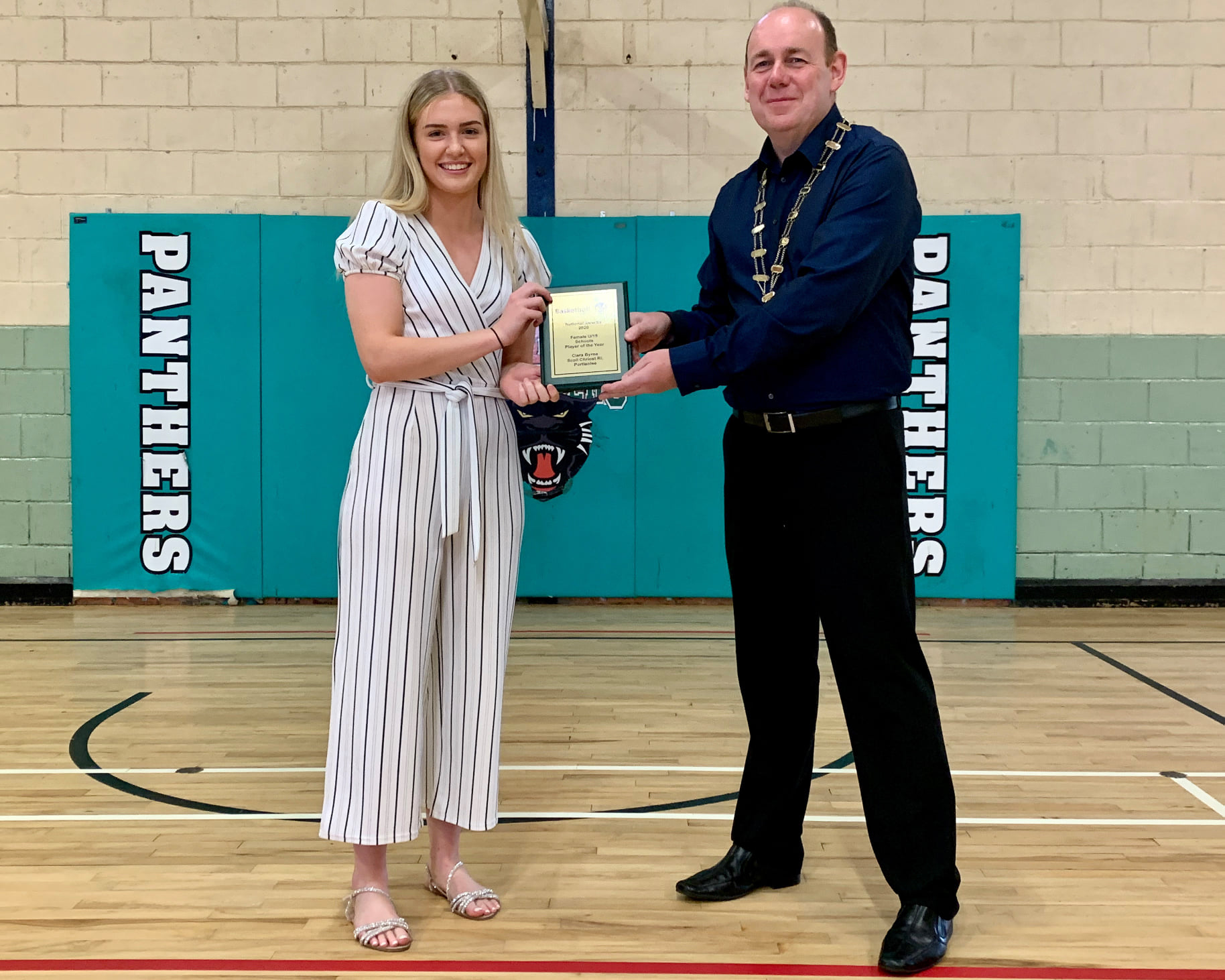 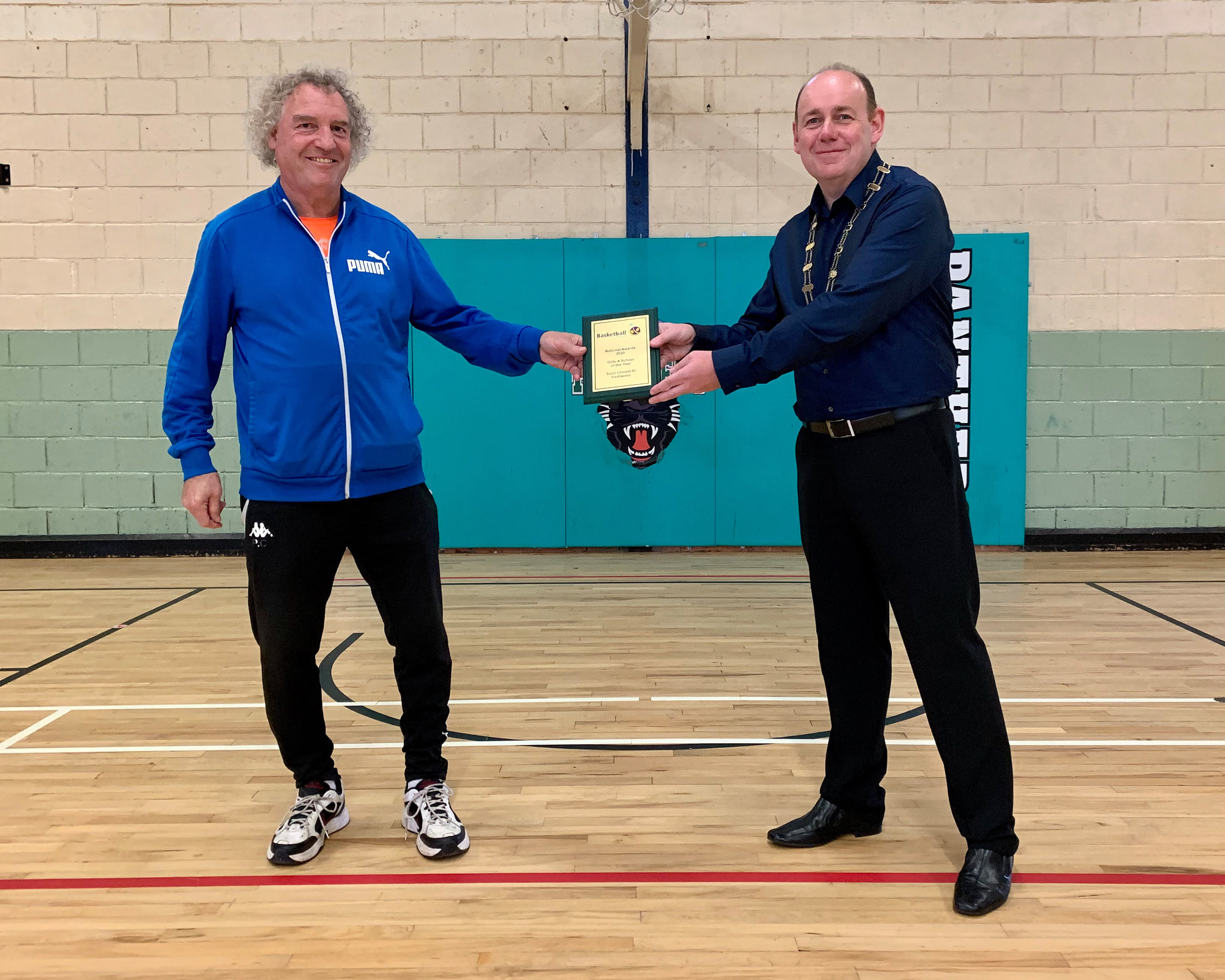 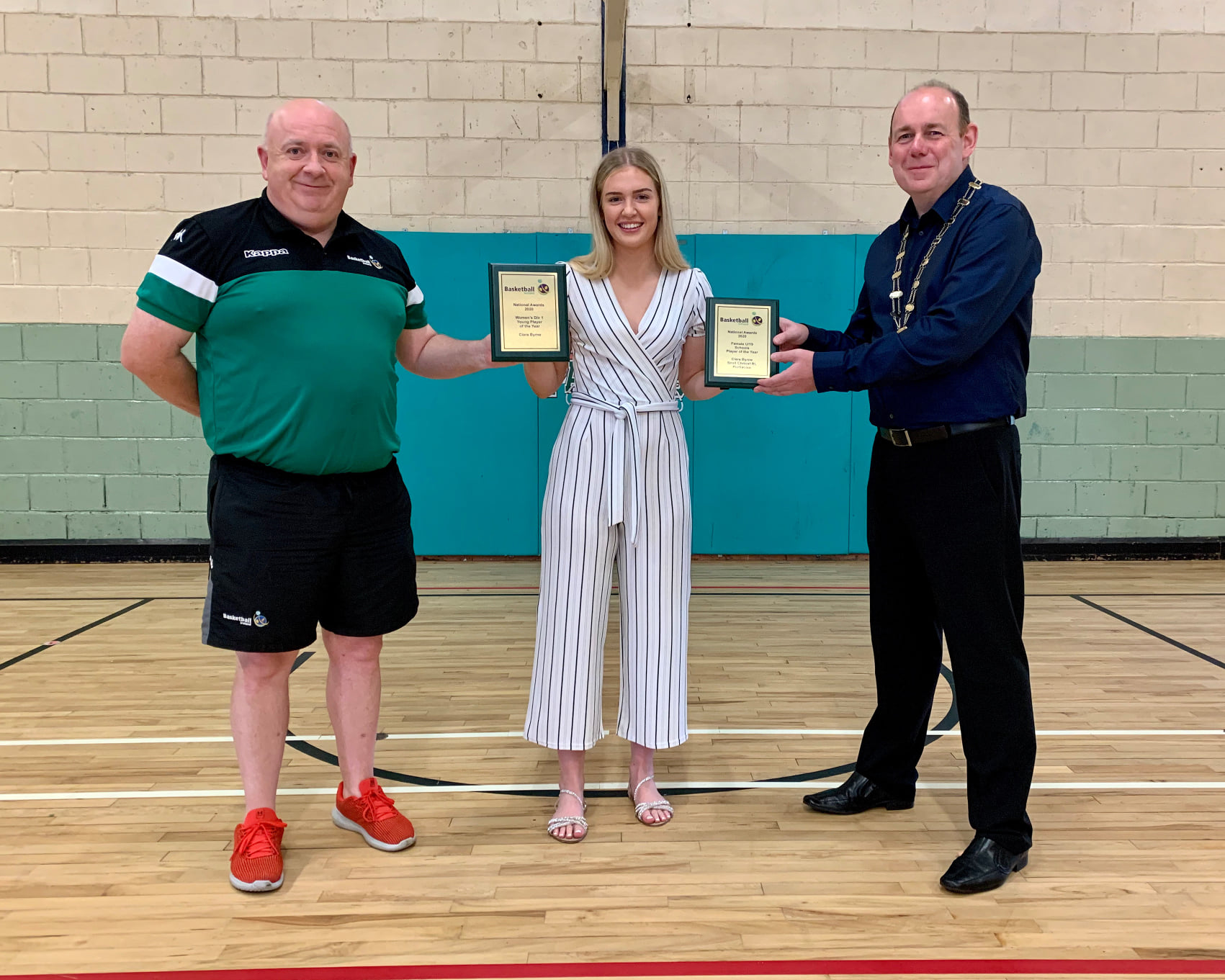