The death has occurred of Johnny Dalton from Timahoe, known far and wide for his involvement in sporting, community and charity groups.

Aged in his mid 70s, Johnny was originally from Raheen and played hurling with Colt in his early years though he had lived in the Cremorgan townsland of Timahoe for most of his life with his wife Catherine and large family.

He was involved in numerous community organisations in Timahoe over a long number of years.

He served in almost every role with Timahoe GAA club and was also a member of Laois County Board and Leinster Council at different stages.

He was involved with the successful Laois minor and U-21 football teams of the 1990s alongside Gabriel Lawlor and over the years he played a huge part in various fundraisers for club and county.

In his younger years he played hurling and football to a high standard, winning two intermediate hurling titles with Colt and featuring in a senior football final with Timahoe in the 1970s.

He was also a very talented table tennis player and dominated the competitive game locally, winning multiple Laois championships and a couple of Leinsters.

As well as that he was a long-time member of Fianna Fail and canvassed for various local and general election candidates.

In addition he was heavily involved with charity groups, particularly the Irish Wheelchair Association, for whom he organised an annual walk every New Year’s Day in Timahoe. That walk also raised money for the Fatima Invalids Fund.

Over the years he attracted a number of well-known personalities to officially start the walk and was very proud to show off the Fossy Mountains and Timahoe countryside to the large number of walkers who invariably showed up. All were duly treated to soup and sandwiches in the community hall on their return.

Johnny farmed in Timahoe and also worked as a FAS community supervisor in Portlaoise up until his retirement in recent years.

An avid racegoer, he rarely missed meetings in the likes of Kilbeggan or the Curragh and arranged his holidays around the big festivals in Listowel and Galway.

When Laois footballers were at their peak in the 2000s, he was a great man to source tickets for supporters and in his jovial manner referred to himself as the ‘Ticket Master’!

Johnny’s son John only passed away last October at the age of 50 while he is also pre-deceased by his daughter Martina, who died in 2000.

He is survived by his wife Catherine, sons Michael, Pat, David and Raymond, daughters Ann-Marie, Teresa, Amanda, Imelda and Nicola.

He is mourned by a large circle of family and friends. 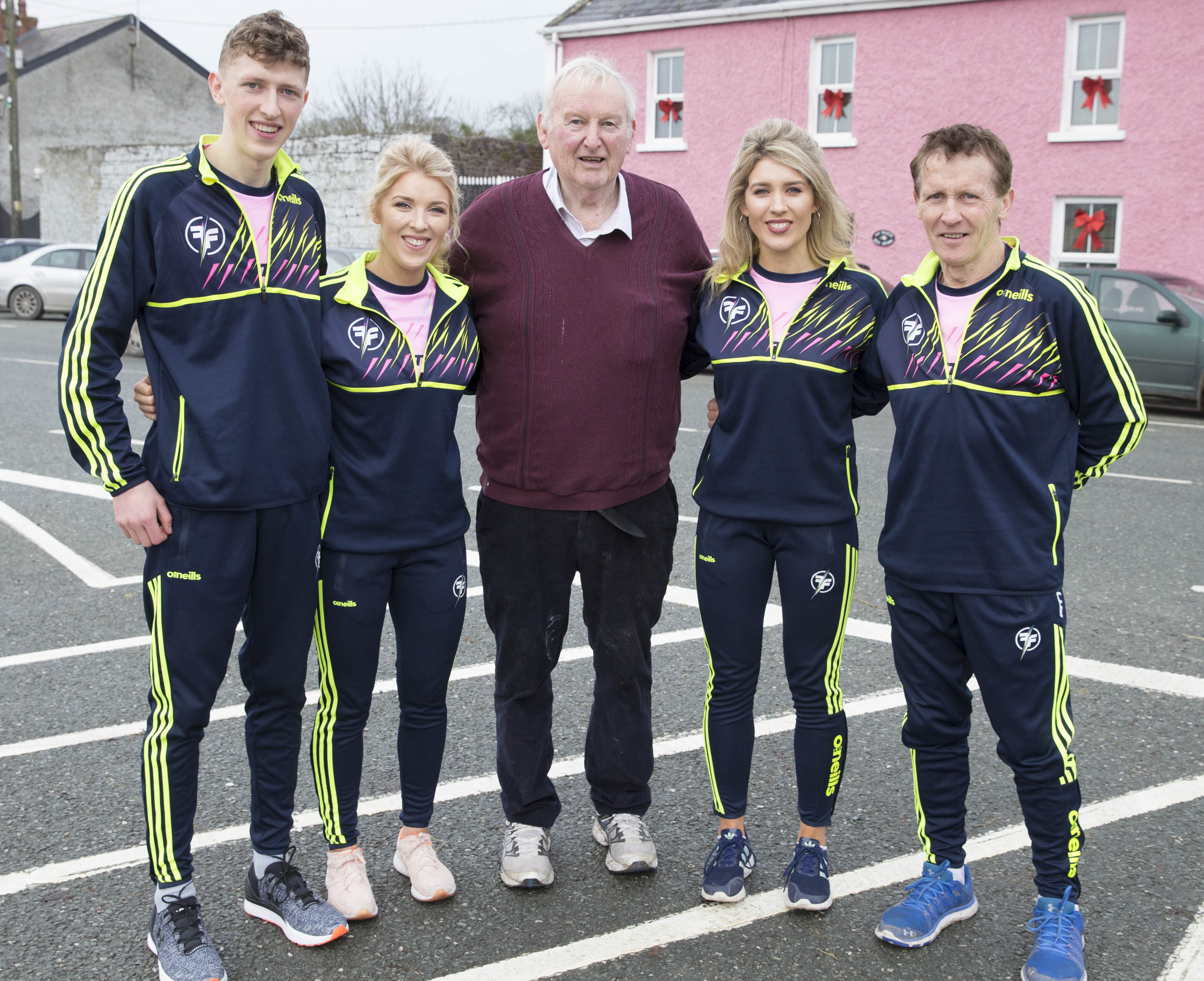