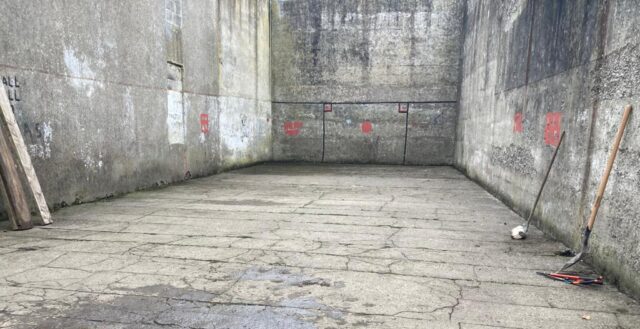 A fundraiser to enable a ball alley in a Laois town to be refurbished has been launched.

At the end of 2020, the Rathdowney Ball Alley club was officially formed with the aim of renovating the existing facility in the area.

The ball alley is located at the back of the CYMS on lands owned by the Catholic Church.

While in use for many years, the alley had fallen into bad shape so a new committee has been formed.

Rathdowney-Errill hurlers Jimmy Corrigan, Ross King and Brian Campion are chairman, vice-chairman and treasurer of the group while Louise Fitzpatrick.

They began working on cleaning up the alley last October. A fence was erected and then, with the help of Bobby McGrath and Ned Fogarty, who supplied a mini digger, landscaping work took place in November.

The group also ran a competition on Facebook for the best design of their club crest and that was won by Sarah Kavanagh.

The next stage of the redevelopment is to install a new concrete floor and as Covid-19 has seriously curtailed their abilities to fundraise, the group have turned to GoFundMe.

Chairman Jimmy Corrigan explained: “The ball alley has always been a very popular spot and we spent hours down there growing up.

“Wall Ball is essentially like squash with hurls and sliotars and the games can get fairly intense.

“So we got together to put a proper structure on things. We’ve formed a club and the aim is to set up a membership structure so that people can book slots and go down for games.

“There is a fine group of young people in the town at the moment and we’d hope that they’d get great use out of it – as well as us older lads.”

While this fundraiser is for a concrete floor, Jimmy hopes to enclose the area with nets and improve the access to it as well.

He said: “The response to our fundraiser has been incredible so far and the whole community have gotten behind us.” 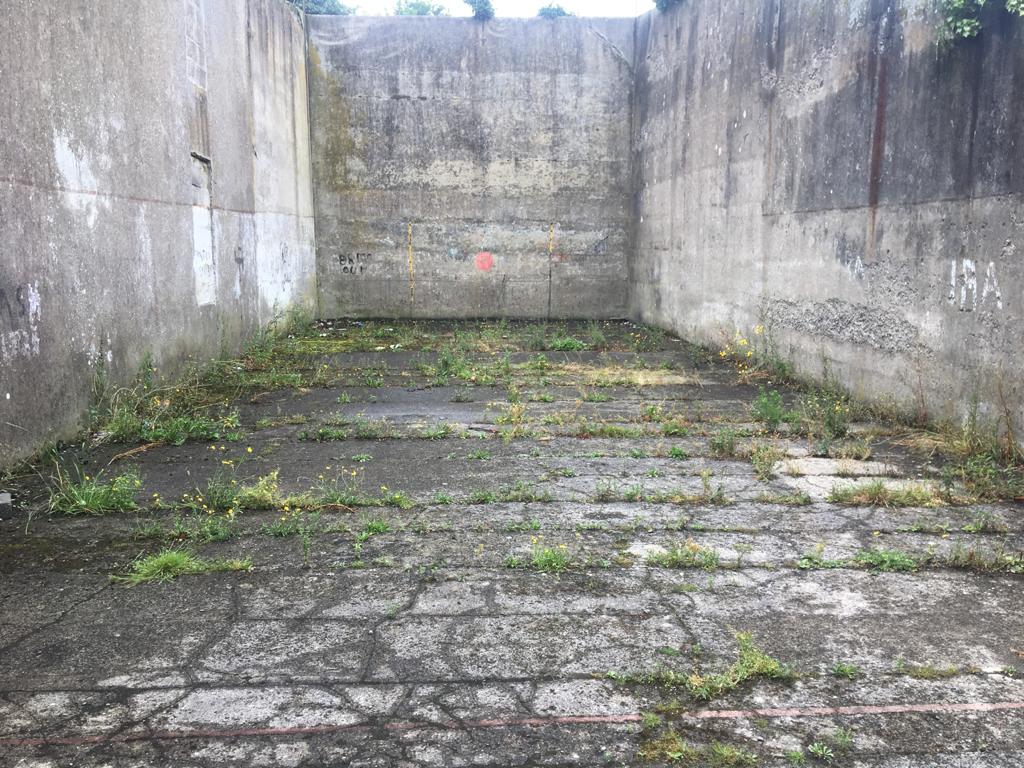 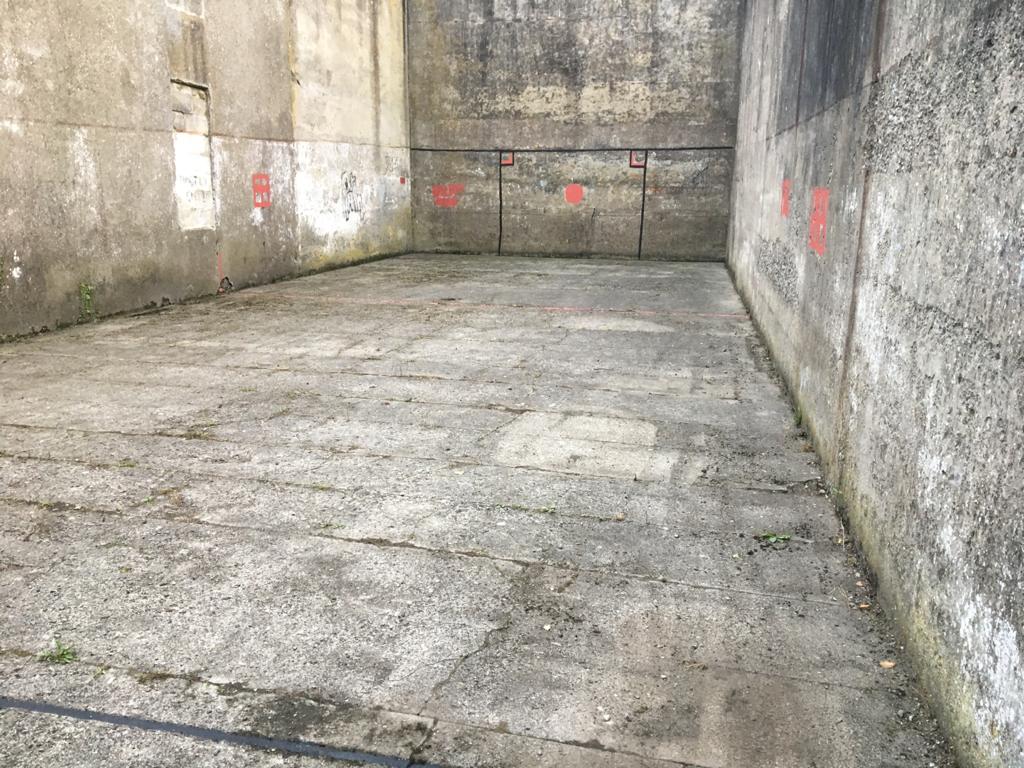 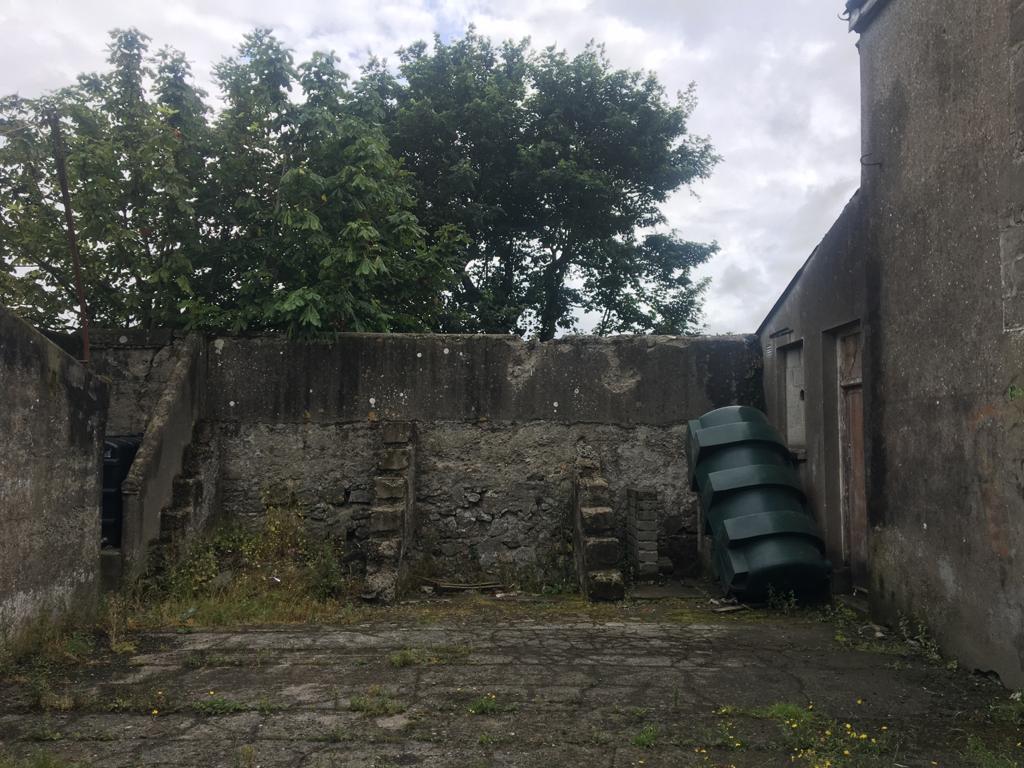 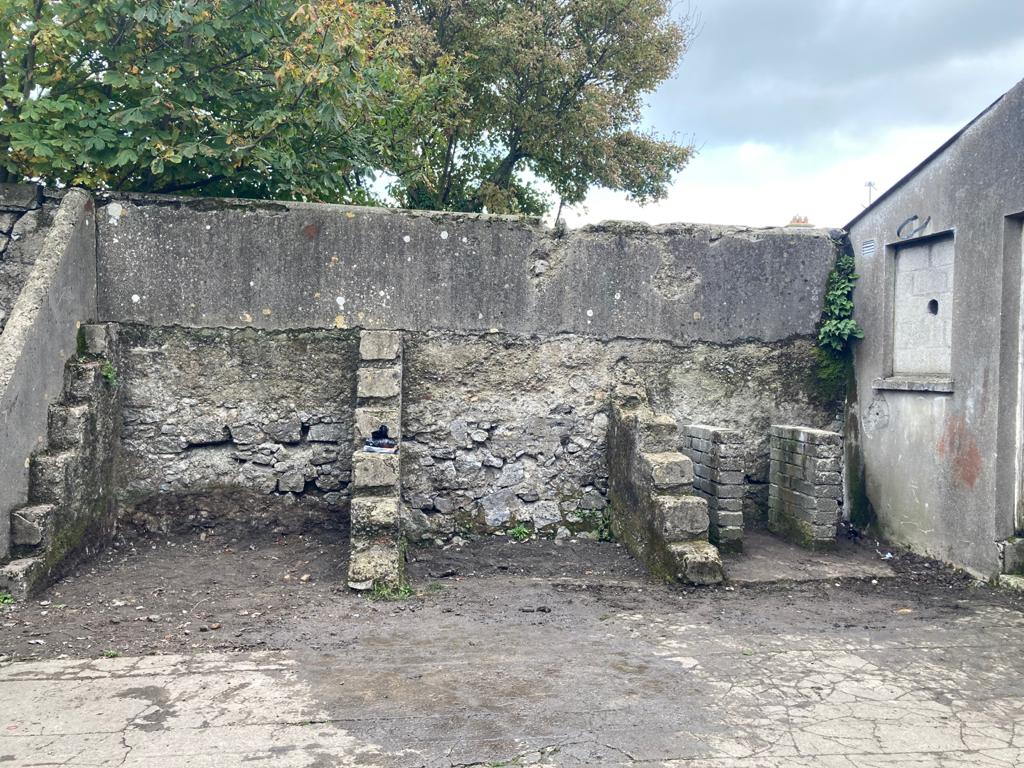