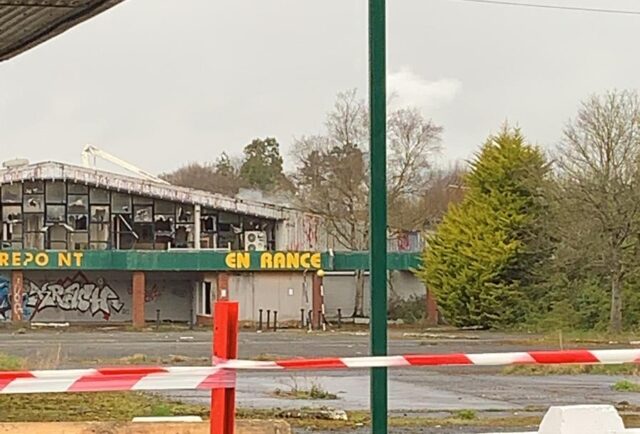 For the second time in recent weeks, a fire has broken out on the site of a former Laois shopping centre.

The exact same thing happened on March 24 and once again, smoke can be seen bellowing from the back of the building.

Multiple units of the emergency services are on the scene and they are currently pouring water into the building.

It is unclear at this stage how the fire started or if anyone has been injured.

Once a hive of activity, Centrepoint Shopping Centre has been completely vacant for a number of years.

Just earlier this year, a Laois County Councillor called for action to be taken to solve what he says are ‘ongoing anti-social behaviour’ at Centrepoint.

One of the first shopping centres to come to Portlaoise, Centrepoint, according to Mr Aird, has become a hive for anti-social behaviour.

He explained: “I am blue in the face taking calls from people about what is going on down there.

“I cannot understand why the building cannot be fenced off.

“The Gardai are very good at responding to incidents but I think the Council have a responsibility to do something too.

“Are we going to allow this to continue for years and what if something really serious happens?

“I have seen children up on the roof of the building and fires lit inside. It is not good enough and something has to change.” 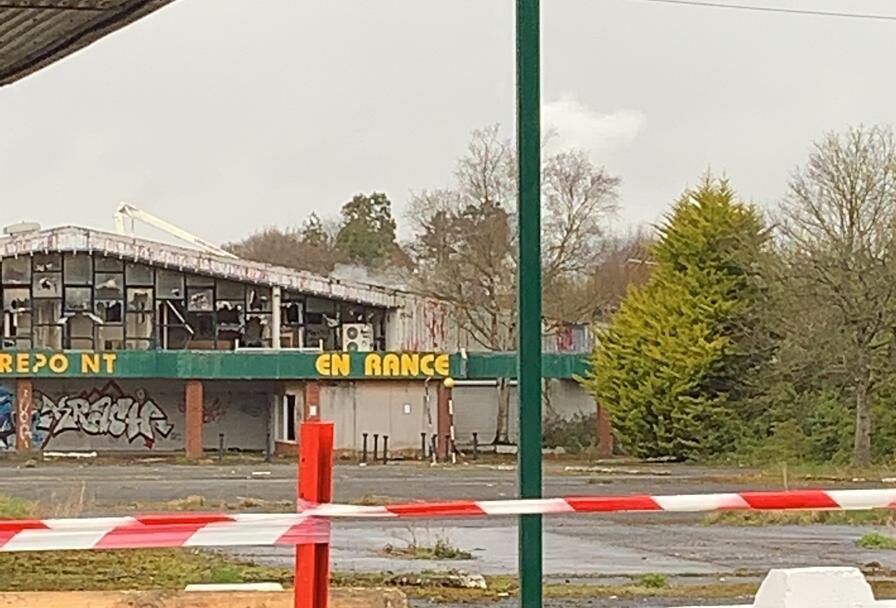 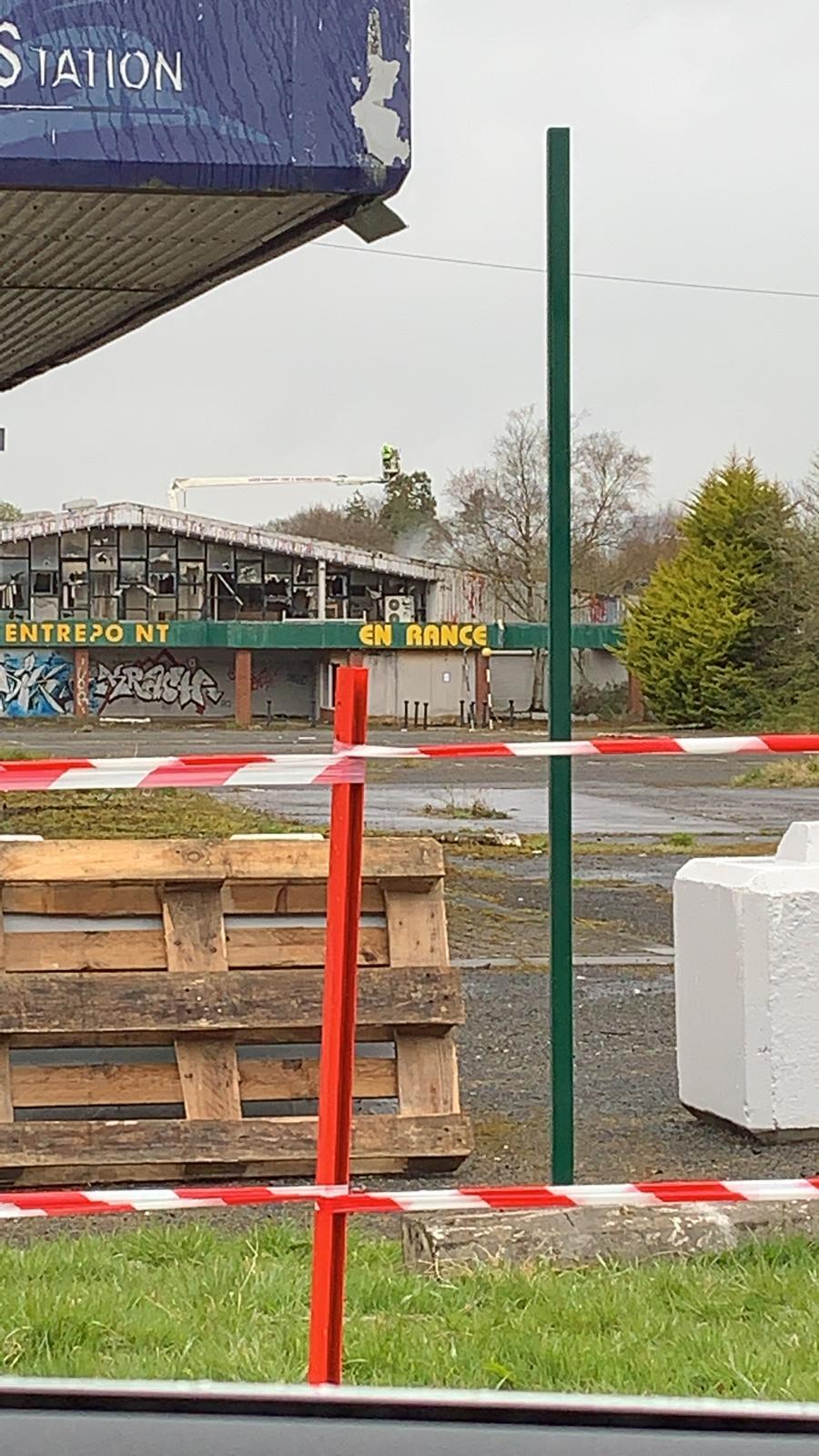 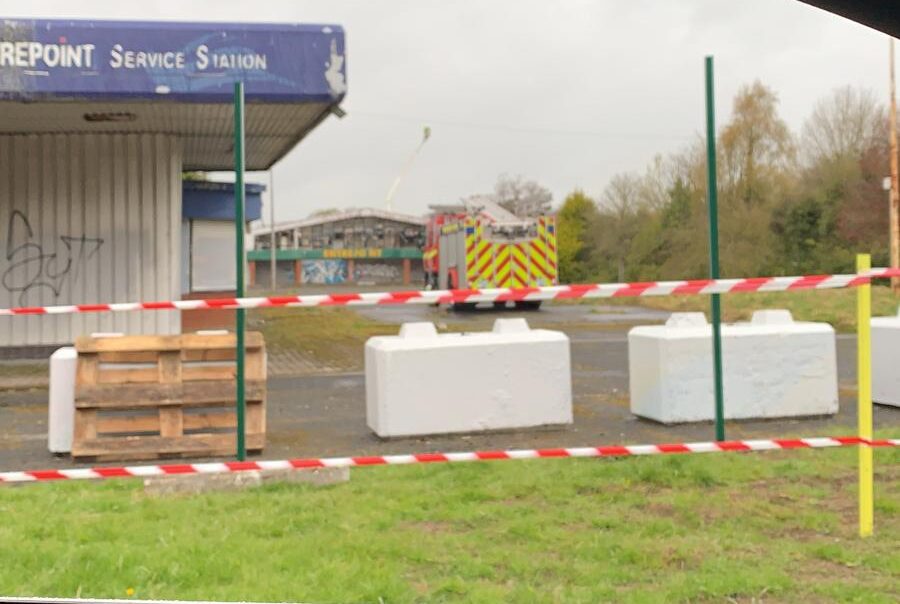