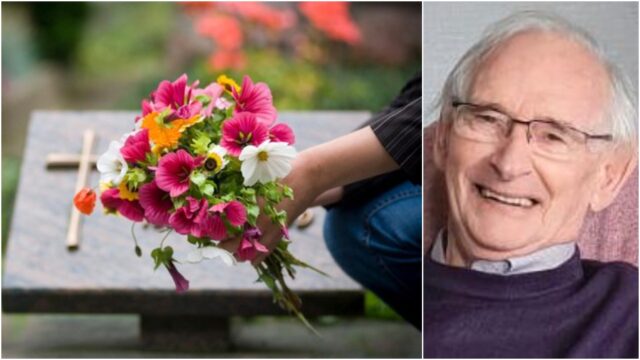 The funeral mass of the late Tommy Hannon will take place today in Portlaoise.

A native of Drum, Athlone, he lived in Portlaoise for may years where he served as a highly-regarded member of An Garda Síochána.

And he was a hugely respected community leader too, heavily involved in a number of local community groups, particularly with the youth.

He played in an influential role in both the No Name Club and Foroige and is fondly remembered by those he came in touch with.

As well as that he was a keen golfer and was a past captain of The Heath Golf Club.

Tommy was the beloved husband of the late Jo and much loved father of Mary (Prendergast), Nancy, Liam, Aidan, Orla and Sinéad. He was predeceased by his daughter Éilis.