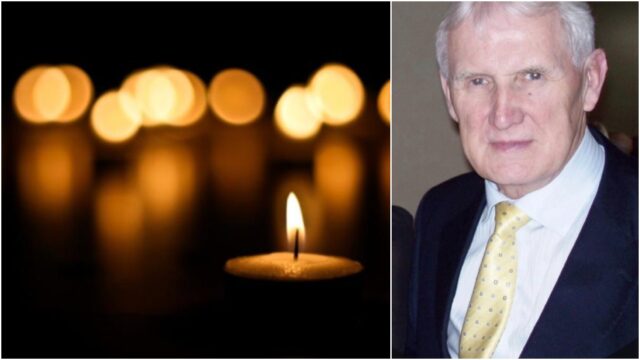 The death has occurred of Paddy Fitzpatrick from Rosenallis, a highly-regarded former employee of Laois County Council, as well as renowned community man and a member of the famed Knights Showband of the 1960s and 1970s.

Mr Fitzpatrick worked for Laois County Council for many year and was also heavily involved in local community life in Rosenallis and Mountmellick.

He was involved with the organisation of the famed Festival of the Mountain in Rosenallis and with the Mountmellick Development Association.

And he was a key member of the The Knights Showband, which were formed in the late 1960s and played in some of the top venues around the country, including the National Ballroom in Parnell Square in Dublin as well as the TV club on Harcourt Street.

They also embarked on a UK tour, taking in gigs in Manchester, Birmingham and London and played a variety of local venues, including the likes of the Montague Hotel, after the ballroom era came to an end in the 1970s.

Late of Bloom’s House, Ballyhuppahaun, Rosenallis, Pat passed away peacefully under the tender care of the Palliative Team at Portloaise Regional Hospital and previously by Kilminchy Nursing Home. 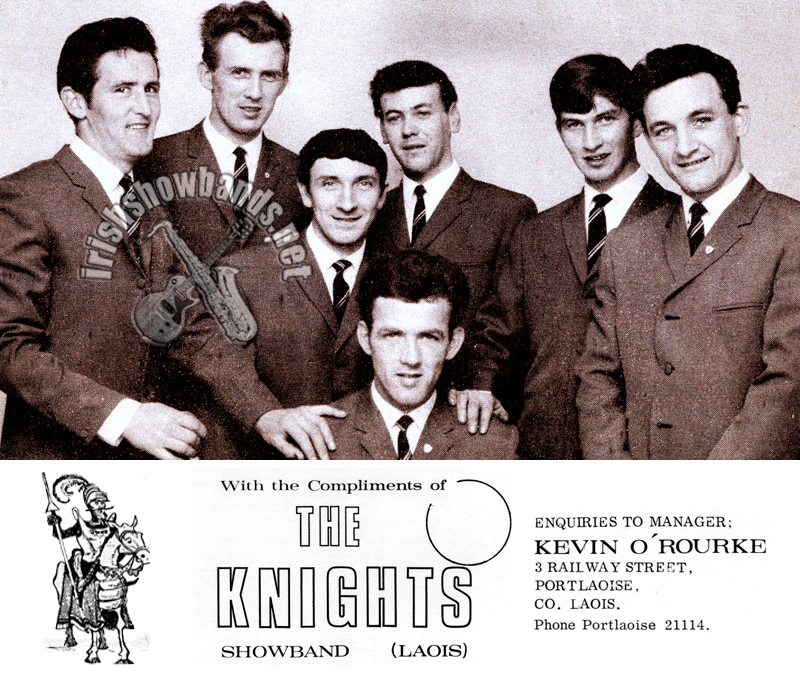 SEE ALSO – Property Watch: Four homes in Laois currently for sale for around €400,000