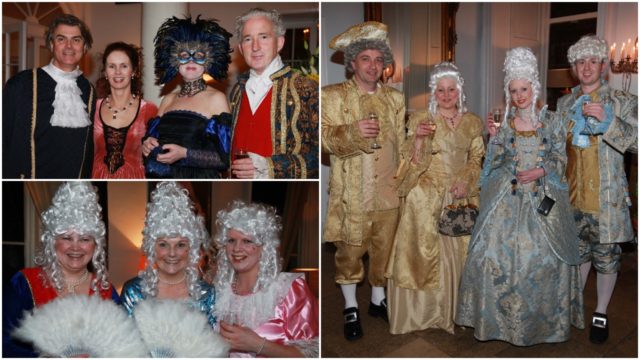 Back in 2008 the people of Durrow transported themselves back to the 18th century.

The event was one of a few held to celebrate the town’s tri-centenary.

The amazing event was held in Durrow Castle on February 29 2008.

A dazzling wine reception was held in the castle before dinner and dancing in the function room.

Also on the night, Michael Sheppard, a local auctioneer, donated an 18th century gravy jug, which was auctioned off on the night for €1,500.

All the proceeds went towards the Durrow Forum.

It was a a great night had by all and thanks to Alf Harvey who was there on the night we have some great pictures to share with you.