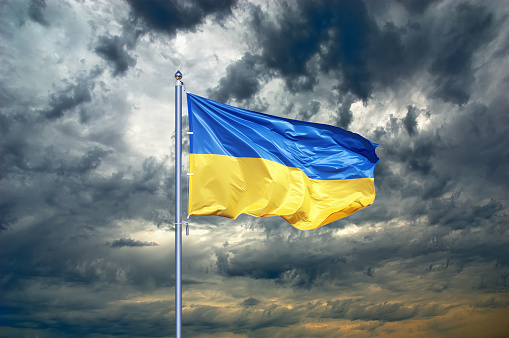 There are currently just over 700 Ukrainian refugees living in Laois having fled their country in the aftermath of the Russian invasion – and Laois County Council CEO John Mulholland says that is currently close to the maximum that can be accommodated.

He told Monday’s Laois County Council meeting that there are 702 Ukrainian refugees in Laois currently under the council figures – though that is higher with accommodation that may be provided through other operators.

The council recently took on the role previously done by Red Cross in terms of liaising with families that have offered spare bedrooms as well as doing the paperwork around that.

“We deal with it on an emergency basis almost every day,” said Mr Mulholland at Monday’s full meeting of Laois County Council.

“If it’s not about accommodation, it’s about health or liaising with schools. There are a lot of partners involved. But to ask me, I’d say we’re nearly there or thereabouts (in terms of capacity).”

He was responding to a question from Portlaoise-based Cllr Willie Aird.

“We have 702 at the moment. Most are at hotels, some of them since March, in Durrow and Abbeyleix. A number of private properties bypassed our service and are contracted, in town here and in Clonaslee and they are outside the line of sight.”

Mr Mulholland added that there was no “fixed formula” for deciding how many Ukrainians went to each county.

“Some counties have way in excess of what we have in Laois – like Galway, Clare and Kerry – but we are not near the foot of the table either.”

Initially it was predicted that up to 100,000 Ukrainians would come to Ireland – right now it is at about 60,000 though a number of Ukrainians who arrived in Dublin at the weekend couldn’t be accommodated.