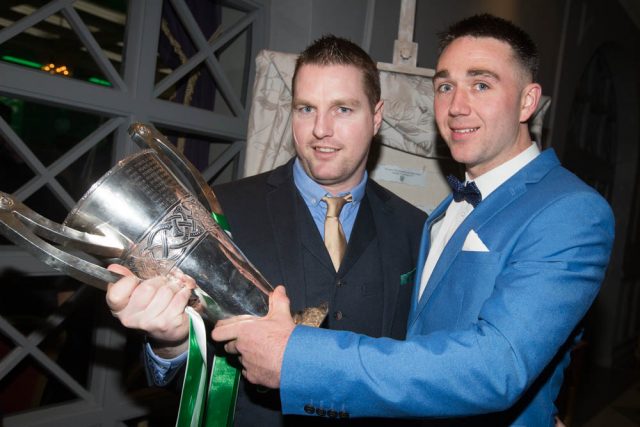 Our columnist Jack Nolan was MC on the night and he was joined on the stage by a host of colourful characters from the Little Town.

They also honoured their championship-winning team from 1997 as action from that win from 20 years ago was played on the big screen.

Almost 400 people attended the function with live music from Transmitter keeping everyone on the dancefloor into the small hours of the night.