Laois manager Eamonn Kelly was disappointed his side didn’t respond to Kerry’s two quick-fire goals in Sunday’s 3-14 to 0-19 loss in the opening round of the Allianz Hurling League in Tralee.

Laois seemed to be well in control as they led 0-13 to 0-4 at the break after playing with a strong wind. And although Kerry were thrown a lifeline early in the second half when Padraig Boyle goaled from a penalty, Laois were 0-18 to 1-9 up as the game entered the final ten minutes.

But Kerry then got two goals in a minute and found another gear to eventually run out four-point winners.

“Goals win games, that’s what happens,” said Kelly afterwards. “The goals were disappointing but we didn’t react after it and that is probably worse.

“The goals we conceded are disappointing but we held our head down when we should have fought back harder. We need to look at that. Couple of decent individual performances but we didn’t play for the full game.”

Laois now only have six days before facing Offaly in O’Moore Park. And while Offaly were hammered by 26 points by Galway on Sunday, Kelly says his side must learn from this defeat.

“Only six days to get over this thing. We have Offaly coming next Saturday evening so we can learn from today and turn it around.

“We were hurling very well and I felt at half time we were in a good place – they got the goal from the penalty early in the second half but we came back and got two points straight away. But then we didn’t score for 15 or 20 minutes. It’s something we’ll have to look at. 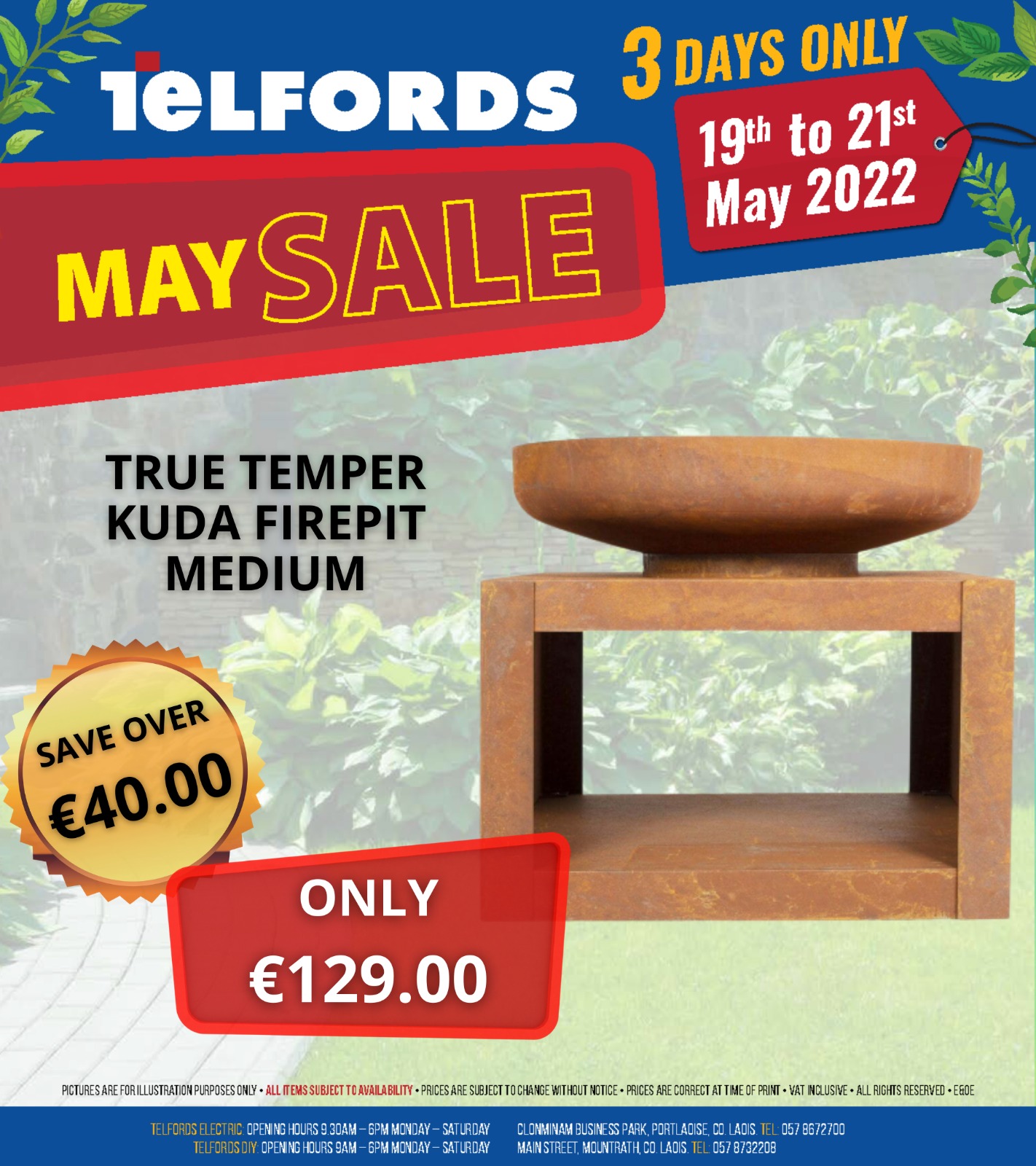 “We’re very disappointed. I felt coming down we had a good chance. We looked dead (after the goals) – I don’t have an answer for you. We need to take a look at it.

“Kerry battled hard. In the second half their half back line really came into it. We found it very difficult to break down that area. They’re a good side and we’ll meet them probably at least once more if not twice more this year.

“We’ve a lot to do to pick up the lads. Confidence is low and we’ve to pick them up now over the next couple of days.

“It’s back to the drawing board now. In some parts of the game, guys played very well. In other areas lads played very well for spells and then faded out of it. We’ve to look at it. We’ll all sit down as a management team and see what we can take out of it, see can we bounce back.”