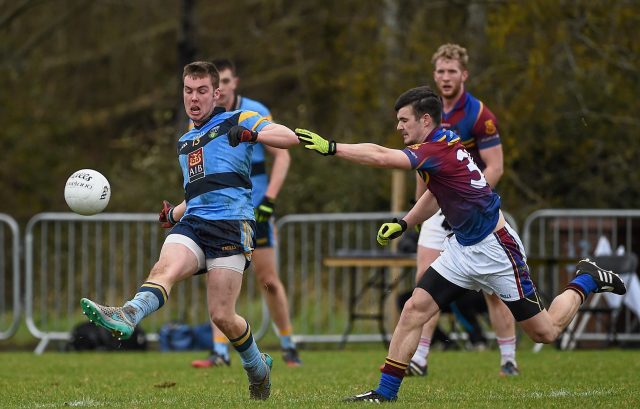 There will be one representative at the final weekend in the most prestigious third level competition in the country as Eoin Lowry’s UCD have reached the Sigerson Cup final.

The Dublin side, who are currently the holders, came up against UL who had Laois midfielder Danny Luttrell on the bench.

In a game that ebbed and flowed throughout, UL shaded the first half to lead by 0-7 to 0-6 at the break.

But the game changed five minutes after the restart when Paul Mannion converted a penalty for UCD to give them a lead which they held until the finish.

They will now face St Mary’s in the final tomorrow at 3pm.