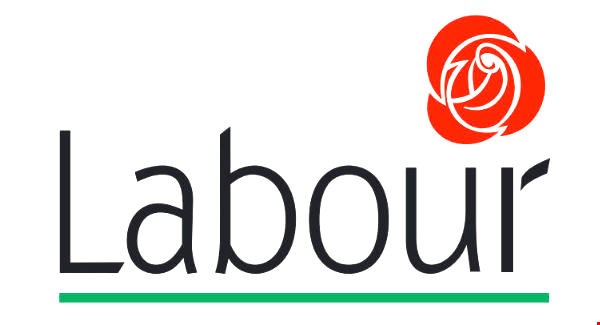 The Laois branch of the Labour Party are planning for the prospect of having to contest a General Election in the near future.

Following a recent meeting of the group, they believe that the current Government could collapse at any time during the course of this year and it was agreed that Laois Labour would field a candidate in that eventuality.

The meeting also saw the branch decide to throw their support behind current SIPTU president, Jack O’ Connor in his bid to become Chairman of the Labour Party.
The outcome will be decided by vote at the Party’s annual conference to be held this year in Wexford on April 21-23.

The branch also put forward a motion for the forthcoming conference seeking that all future leadership contests be decided by a vote of the Party membership.

The Laois membership are unimpressed that they were not afforded such an opportunity on this occasion.

The Executive also congratulated Branch Secretary, Eoin Barry for taking up the position of Area Representative in the Portarlington/Graiguecullen electoral area.

It was also announced that the Laois Labour Branch is to hold a fun Table Quiz this Friday night at 8pm in The Office Bar on Main Street, Portlaoise.