Tara Buggie only took up rugby in 2014 but the Portlaoise woman has had a truly remarkable rise through the game.

Having began playing with Portlaoise’s U-18 team three years ago, Buggie has gone on to captain the NUIG team which won everything around them this year.

Speaking to LaoisToday, the second year biotechnology student told how she got started in the game.

She said: “I started playing rugby at U-18 level in Portlaoise. I never played the game before that and I’ll be 21 this year so I’ve really only played for less than three years.

“I played football, basketball and did some athletics before I got into the rugby so I did a bit of everything.

“I started college in September 2015 so I transferred up to Galway to play my club rugby with NUIG – as well as my college rugby. 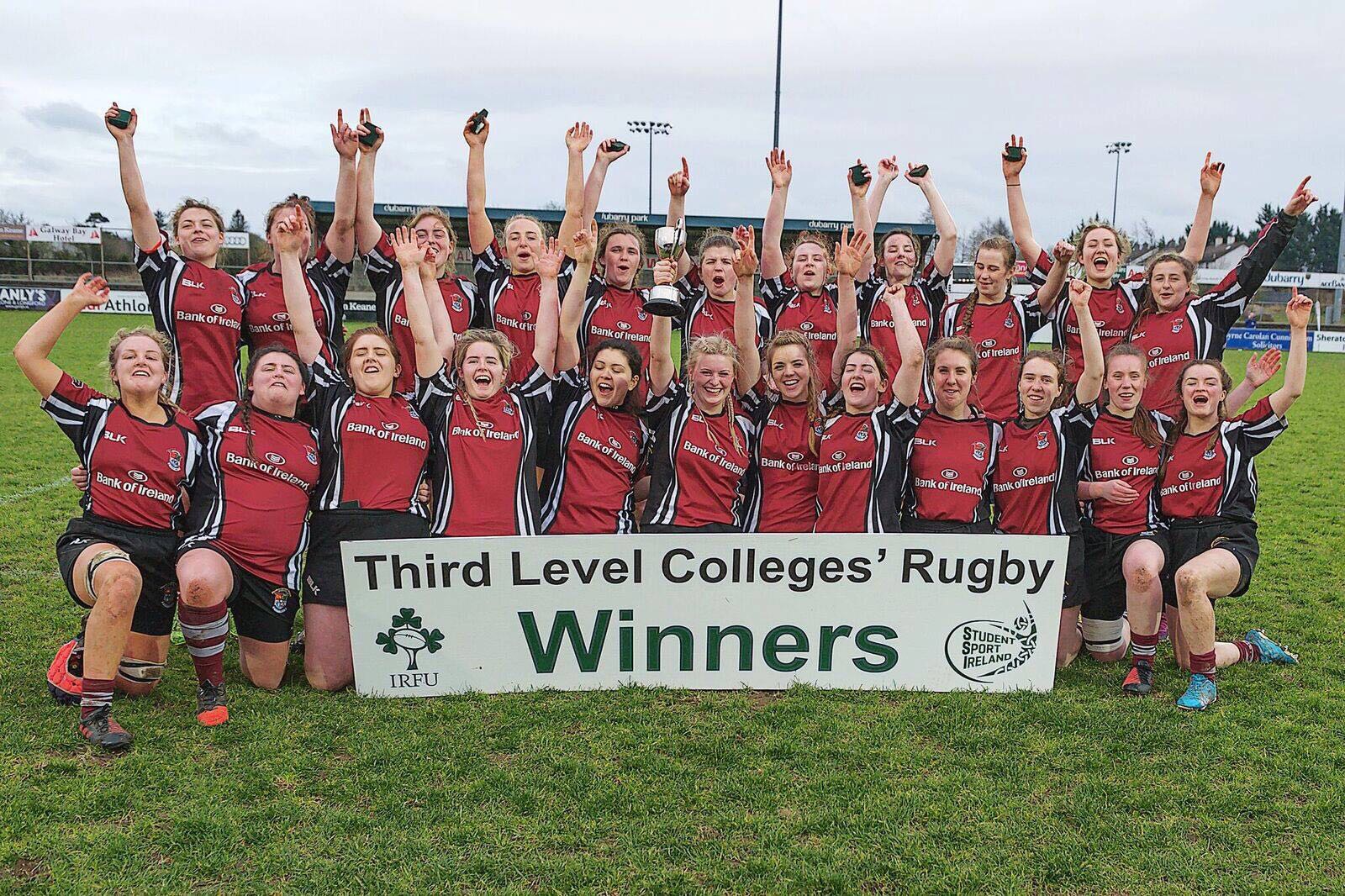 “In my first year, we won the Intervarsities Trophy, the Connacht League and the All-Ireland Colleges League. It was the first year in NUIG’s history that they won the All-Ireland, let alone win all three trophies.

“So that was my first year in college – and to say it was a good start would be an understatement.”

Buggie, who is currently on the Sports Scholarship in the college, went on to captain the team this year.

She revealed there was immense pressure on her and her teammates to live up to the success that they enjoyed the previous year. 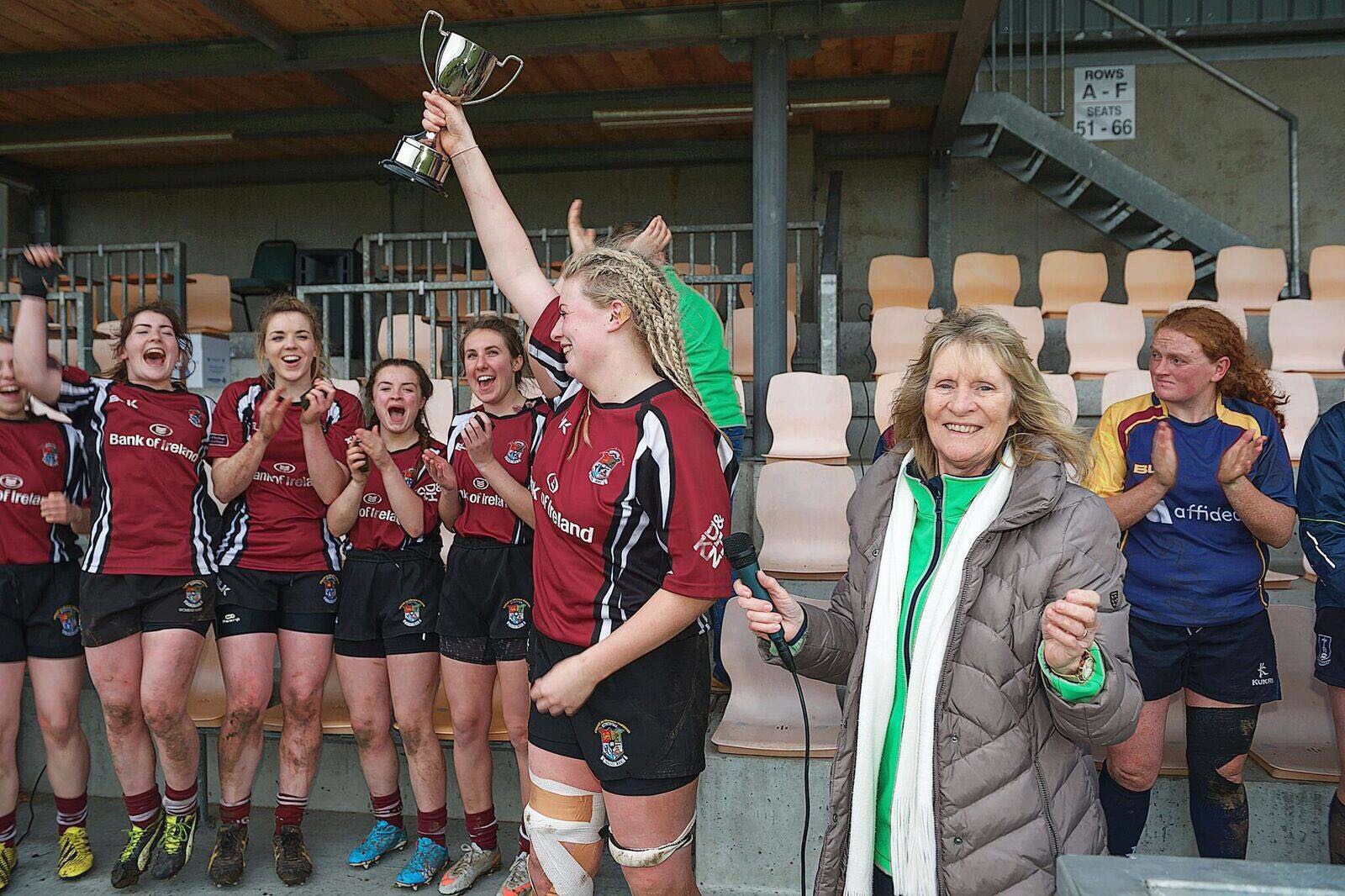 She said: “I captained the team this year and that was a step up.

“I knew I had it on my back because we won everything last year so it was on my shoulders to keep the standards up.

“So that was a challenge in itself but we managed to win all three again and that was incredible.”

Tara’s exploits at college level didn’t go unnoticed and she was called into the Connacht senior side this year. 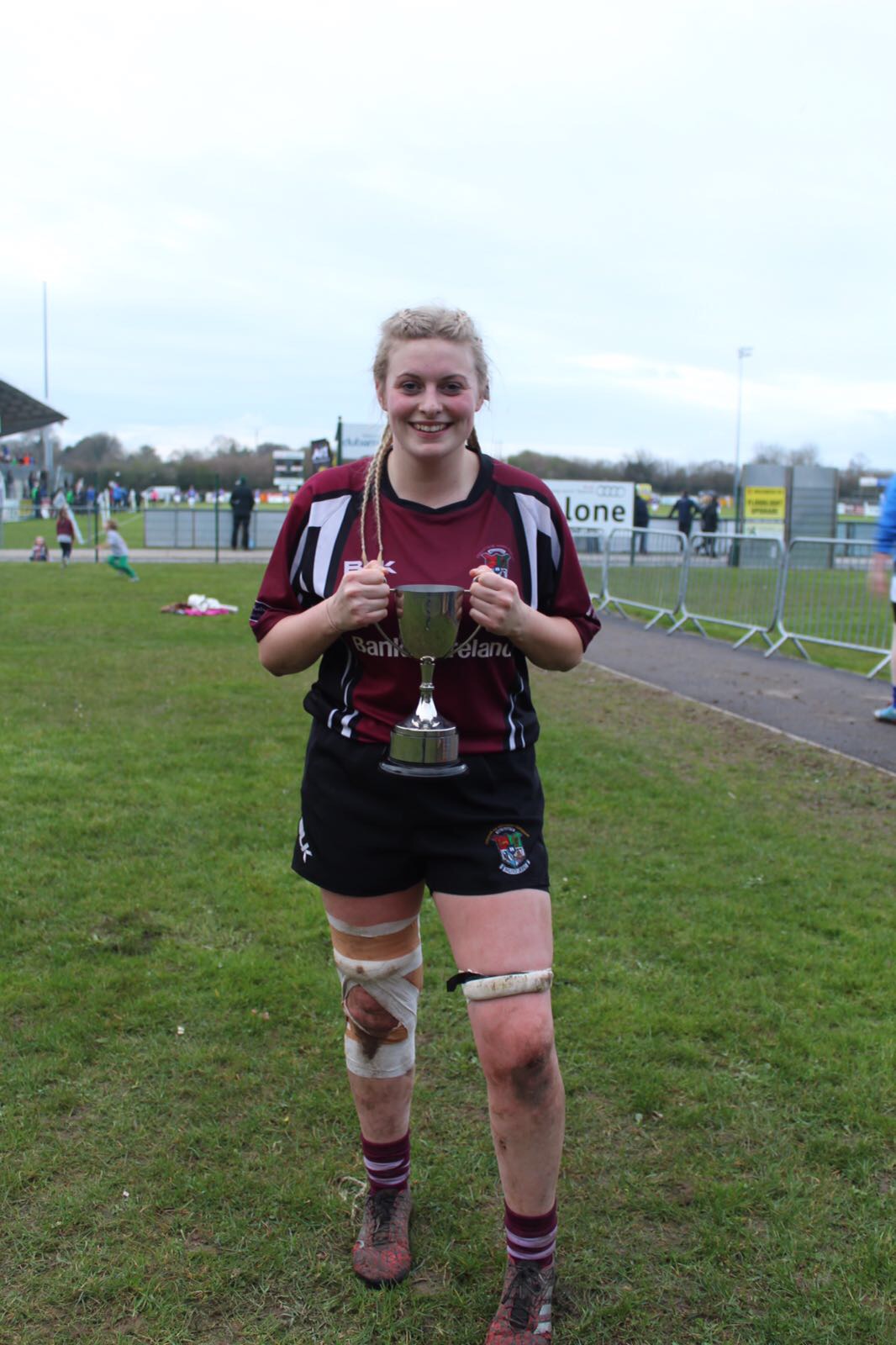 She said: “Myself, Orla Dixon and Shannon Lane were called in to the Connacht senior women’s team this year and that was another step up for me.

“I linked up with Alison Miller there. She was away with the Ireland Sevens team but she came back for the final two games of the Inter-Pros.

“It was strange for me because Alison had trained me for a while when I was with Portlaoise and here I now was playing with her.

“So Connacht has been a great experience and the season will start back up now in a month. So my hope is to play for them again this year.

“At the moment we just play games against the other provinces. But I believe they are trying to make plans to play English Premiership teams so it will be interesting to see where that goes.

“Women’s rugby in Ireland is definitely on the up. This was the first year ever that Connacht beat Leinster so that in itself shows you how the standard is improving.”

Buggie is not content to rest on her achievements and the flexible forward has an ambition to represent Ireland some day.

She said: “At some stage, I would definitely like to play for Ireland.

“I think this year, I was only really coming into the Connacht set-up so I need to push myself on now within that first and that is my immediate target.

“Last year I was on the bench so this year coming I want to make the starting 15 and push on from there.

“We will also be trying to retain our three trophies next year so it will be all go again.”