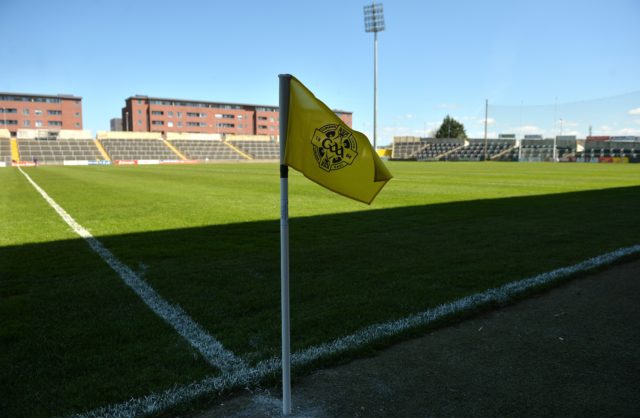 We’re in O’Moore Park today for the Leinster SHC quarter-final between Laois and Wexford.

It’s the first championship meeting between the counties since 2005 when the sides met in the semi-final in Croke Park. Laois have played Offaly, Dublin and Galway (who joined Leinster in 2008) on numerous occasions in the years since but have avoided Wexford until today.

Three wins in the Round Robin stage of the Leinster championship has earned Laois this shot at a Wexford side in their first season under the management of Clare legend Davy Fitzgerald.

Fitzgerald is suspended for today’s game after picking up a lengthy suspension during Wexford’s National League semi-final against Tipperary but his side are red-hot favourites to advance to a semi-final meeting with Kilkenny.

Follow every puck of the ball in our live blog.