Tributes have poured in for a former Knockbeg College student who was tragically killed in a car crash over the weekend.

Jonathan Fitzpatrick, 23, from Keatingstown in Kilkenny, was the single occupant of a vehicle that crashed on the Naas Road on Saturday morning.

The incident occurred on the N7 Naas Road outbound near Junction 2 Kingswood at approximately 6.20am on Saturday morning.

The 4×4 vehicle he was driving collided with the barrier. He was taken to Tallaght Hospital where he was pronounced dead.

Jonathan was the eldest son of Sharon and Joe, brother of James, Susan and Killian, grandson of John and Agatha Butler.

He was a member of the Knockbeg College Cross Country team which won the Leinster title in 2011.

He was also one of the last boarders in the school and was well liked and popular amongst teachers and fellow students.

He will be dearly missed by his many relations and friends – many of whom have taken to social media to pay tribute to him. 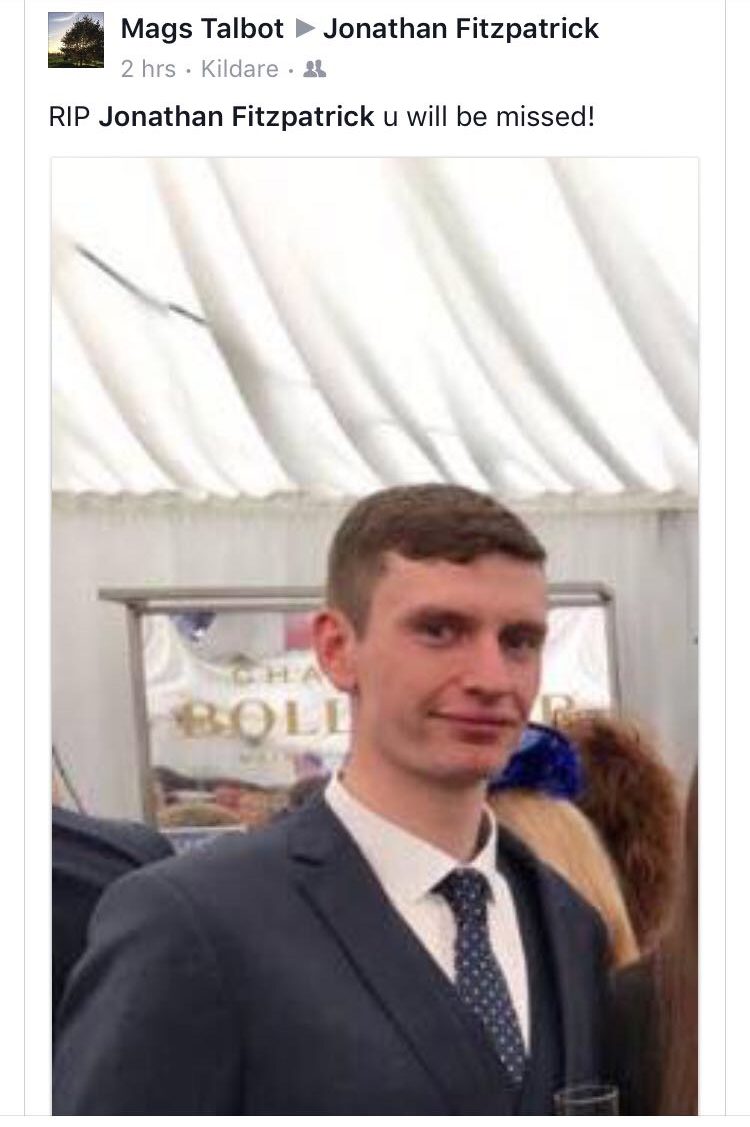 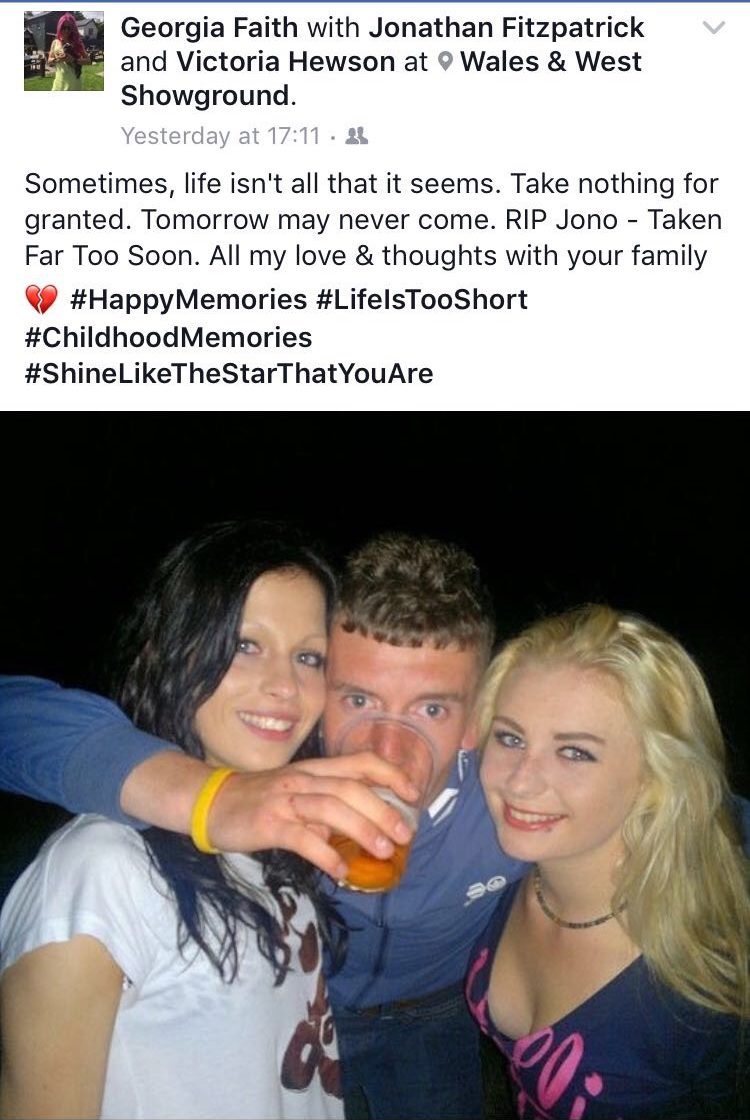 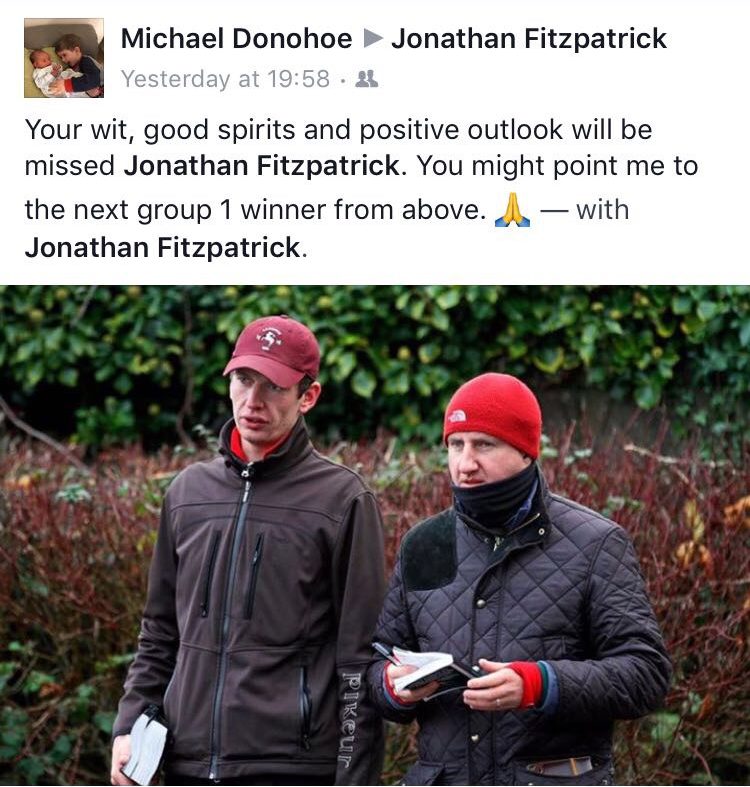 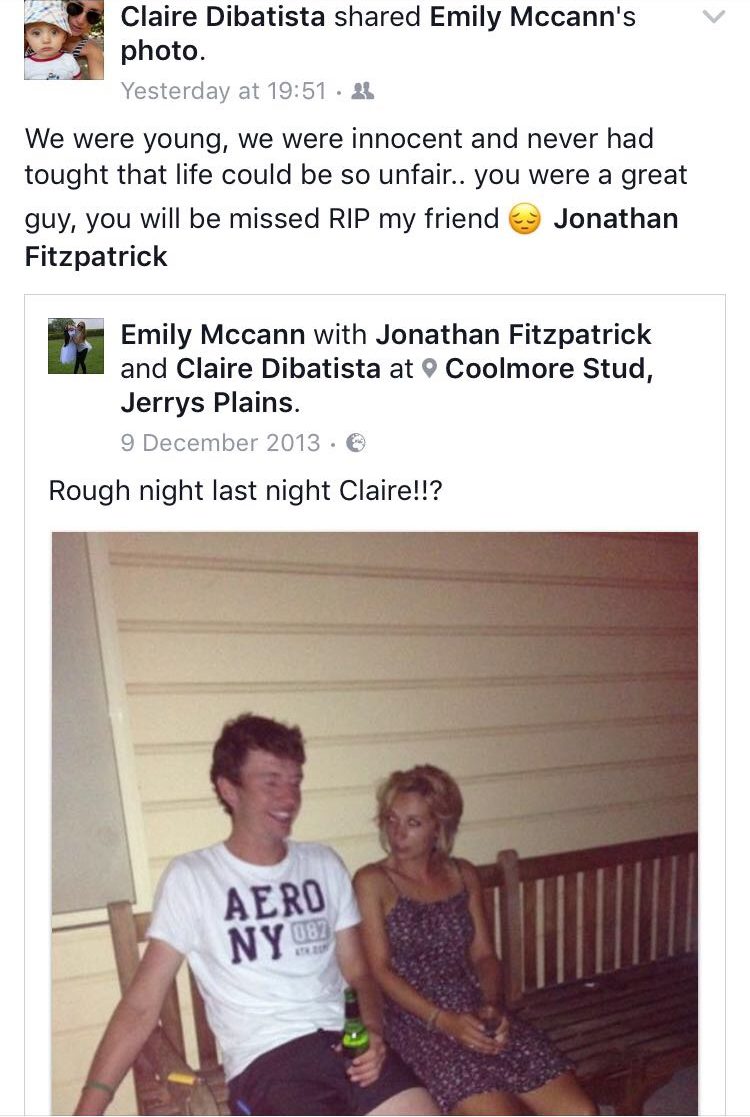 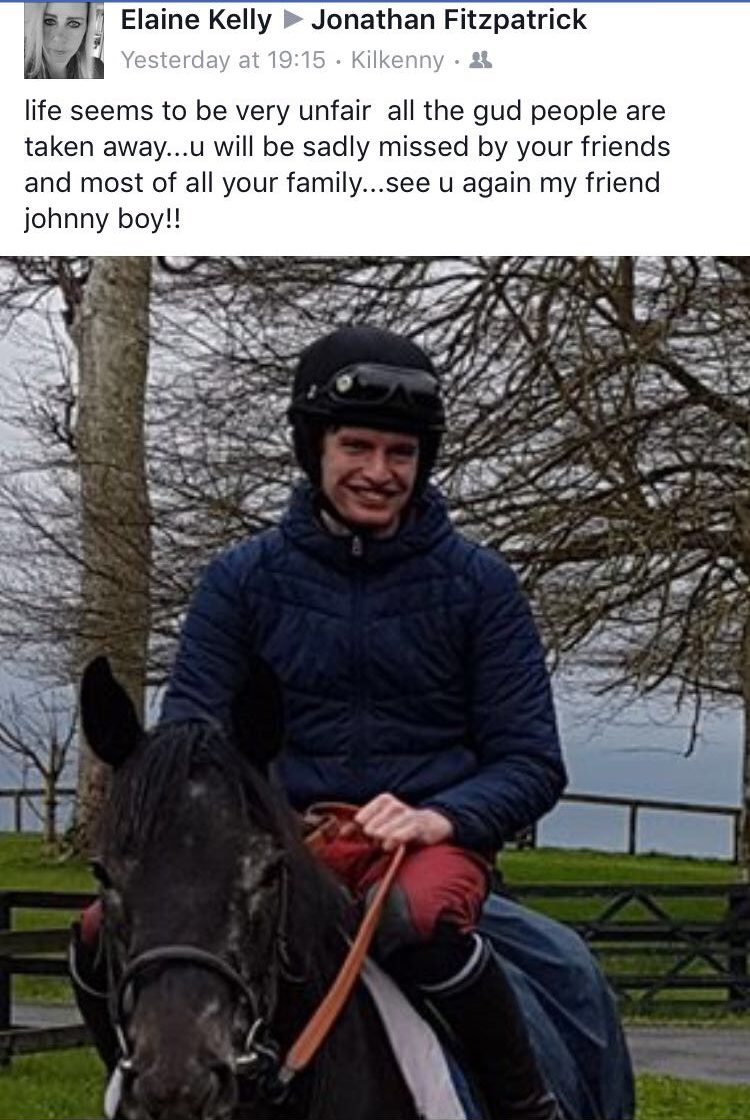 Funeral arrangements are as follows:

Reposing at Keatingstown House today, August 15, from 3pm until 8pm.

Funeral Mass will take place on Wednesday, August 16 in St Canice’s Church at 11am with burial afterwards.