While the Republic of Ireland may not have got the business done on the pitch, there was success for a new supporters club off it.

The Laois Republic of Ireland Supporters Club, which only formed over the summer, went on its first trip last night.

32 of them piled onto a bus yesterday afternoon and headed for the AVIVA Stadium for the clash between Ireland and Serbia in the World Cup qualifiers.

They were joined by a number of other members upon arrival and a great evening was had by all – despite the result.

The newly formed club is gaining members all the time and are hoping to gather more support in the coming months.

So far, the majority of the members are from Portlaoise, Stradbally and the surrounding areas.

The group hope to see people from all over the county getting behind them and plan to give tickets to juvenile clubs in Laois for Republic of Ireland friendlies once they are established. 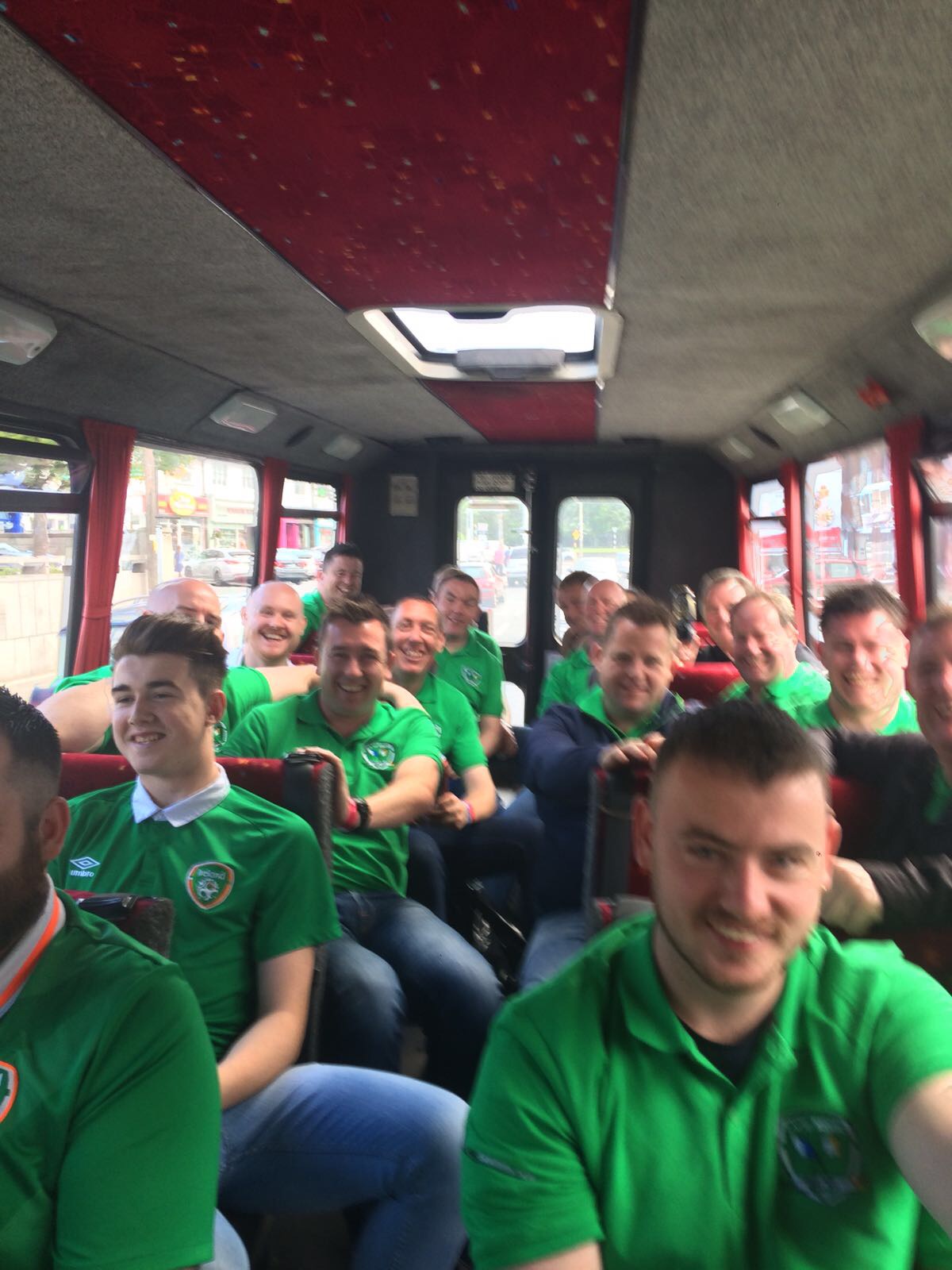