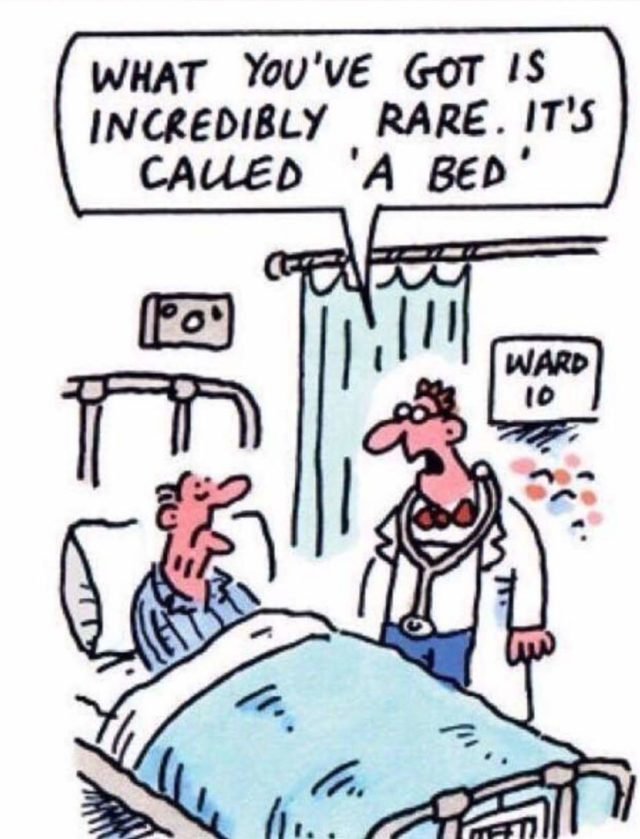 In a display of the outstanding managerial acumen and foresight that we have come to expect and accept from them, CIE closed down Monasterevin train station on January 29th, 1976.

In the middle of a grinding recession, during which the Minister for Finance, Richie Ryan became (un)popularly known as Richie Ruin, people had more on their plates than to get exercised about the train speed times between the country and the capital. It took almost 20 years to form the Monasterevin Railway Action Committee in 1995 to start a formal campaign to have the station re-opened.

CIE dismissed the locals. They said they had done surveys and hardly anyone from Monasterevin was using the train service they maintained. The small print revealed that the surveys were conducted among passengers arriving on trains at Heuston Station. Only a handful were from Monasterevin CIE gloated, without adding the glaringly obvious detail that the trains no longer stopped in Monasterevin in the first place.

Nevertheless even though they held all the aces, still fearful that the campaign to have the station re-opened might gather steam, CIE moved in 1998 to deliver what they hoped would be a coup de grace and removed the sturdy stone platform from the disused train station. This was no mothballing, this was permanent.

CIE management in Dublin though hadn’t counted on two thick and persistent men, partially retired and with time on their hands. Ned O’Rourke and Paddy Whelan, my Dad, headed up the Action Committee.

The language as to the CIE bosses could be choice at times but more eloquent was their campaign. The railway services in Monasterevin, seemingly against all the odds, re-opened in 2001, albeit as an unmanned station. One of the decisive elements in the community strategy was their own survey which detailed that in the mid-90s there were 273 people commuting to work out of the town daily and 95% of them indicated that they would use the train service if it was available.

There is a lesson in all of this for the Hospital Action Committee.

For in many respects the HSE has moved to remove the ‘platform’ at the General Hospital in Portlaoise. The HSE has powerful allies in the upper echelons of the Department of Health in connivance with a crony cadre among certain influential consultants, not based in Portlaoise, as they set about their dirty work.

Make no mistake this is a dirty business and those behind it are determined not to be bested. Some of those involved are shocking snakes. Faceless types, pulling the strings. Putting pressure on nurses, junior doctors, and even hospital managers and consultants are not immune from these Super Bug Bosses.

They know as they massage the media narrative, manage the political expectation, and bend language so much out of shape that we start to doubt its very meaning, doubt in the Hospital and doubt ourselves.

They know that they are just one more news bulletin with RTE outside the gates; one more HIQA report on patient safety; one more court case; one more terrible family tragedy away from having their way. The HSE train to downgrade Portlaoise A&E is heading non-stop to Dublin at 90mph. God help anyone who gets in its way!

Unfortunately, the developments of the last week do nothing to allay those concerns but rather confirm and compound them. However, all is not yet lost. The HSE can be defeated by playing them at their own game.

Demographics and data and not demonstrations can halt the HSE in their tracks. Data and demographics rather than a demo at the Dáil can put the platform in place for the retention and necessary upgrade of services at Portlaoise. For this is truly a matter of life and death.

Remember that almost 20 years ago in 1998 over 6,000 people took part in a protest march on the streets of Portlaoise and here we are still back to square one today. To some extent marches and meetings are futile. In the Facebook era we must be far cleverer, far more coherent, far more credible, and far more creative than to allow the HSE keep marching us around in circles and up cul de sacs.

The plans to downgrade the services at Portlaoise are not only bad but they are reckless and dangerous. This week the ESRI reported that the health services will have to cope with the demands of an additional one million people by 2030. The numbers of people living to 80 years of age and beyond by then is to increase by 94%. Laois already has the lowest number of elderly care beds in the entire country.

This is not a parochial issue but a national policy issue and the HSE policy is grievously flawed and dangerous. It is contaminated by a flawed paradigm that Portlaoise is somehow at the periphery of patient care and service delivery. The HSE plan to scale back, reduce and diminish A&E services is cloaked in a language of deceit and predicated on a world akin to a Fantasy Football League where you have all the best players on your team.

It relies heavily on state-of the art primary care facilities with world class diagnostics; a world class ambulance fleet; GPs on call and available supported by a fully equipped and well-staffed out of hours service and it is wholly founded on the existing A&Es in Tallaght and Tullamore being able to greet you with open arms and a cup of tea on your arrival – and what can we do for you today smiles. This is, If Carlsberg did health services stuff.

This is first degree bullshit and a bright shining lie and even the HSE know that. Our GPs smell a rat and they are not falling for it and neither should our TDs.

The Hospital has been a political football for 30 years. It is politics that got us in to this mess and it is politics backed up by a credible, coherent and potent public campaign that can get us out of it.

To his credit Brian Stanley has made all the early running on the Hospital issue by blowing it wide open and putting in out in the open. No one will accuse me and Brian of being buddies but he has done his community some great service by revealing the HSE plan and exposing the flaws at the heart of it. Well done to him.

But he has no real say or clout in stopping the HSE from proceeding, no real influence beyond highlighting it and rallying public outcry. However, that level of protest alone will not be sufficient.

Some of the lame and limp replies to Brian Stanley in the Dáil this week are less than reassuring, as was the marked absence from the Minister Simon Harris, who has gone in to hiding. So much for transparency. This report should have been published two years ago by the HSE.

As Monsignor John Bryne PP, said at the public meeting last Wednesday night, we don’t just want a stay of execution, we want this plan stopped altogether. We don’t want to be back here in six months’ time or at the next election as the HSE looks on and wears us down and wears us out with yet another policy document and draft report. We simply don’t trust them.

Combined with a potent public campaign the only people who can stop the HSE plan to downgrade Portlaoise are Minister Charlie Flanagan and Deputy Sean Fleming.

I could labour the point but in reality they are most uniquely placed at this time to call out the HSE, the Department of Health, the Minister for Health and the Government and to put this issue to bed, once and for all. At this time both Charlie and Sean have a unique opportunity to save the day and to save Portlaoise Hospital in a way that we never have to march, meet or protest again.

If they don’t, Portlaoise Hospital will be diminished and downgraded; death by a thousand cuts, a hundred leaked reports or one more terrible fatal tragedy …

SEE ALSO – In Pictures: Our photographer was at the public meeting called to prevent the downgrade of Portlaoise Hospital