Laois’s poor record in the Leinster club hurling championship continued this afternoon in O’Moore Park as Carlow side Mount Leinster Rangers proved too strong for Camross.

They were played most of the second half with 14 men after the sending off of Darrell Dooley but despite reducing the gap to one with less than 10 minutes remaining, the Carlow champions finished strong to book their semi-final place. 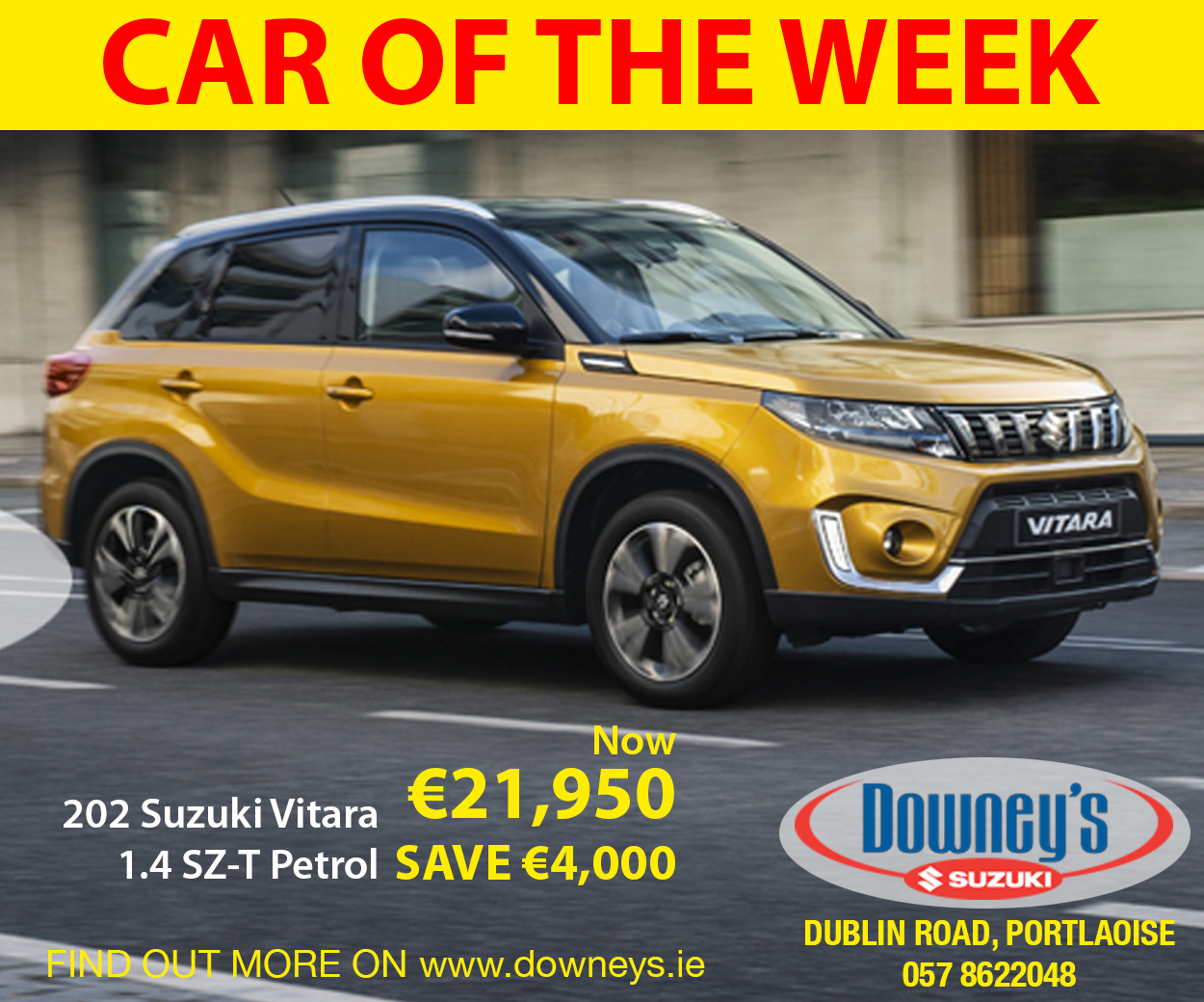 On a bright but bitterly cold day, Camross played with the aid of the breeze in the opening half.

Two Zane Keenan points – from a free and ’65 – helped them into an early lead by the excellent Denis Murphy soon had the Carlow champions level before Keenan nudged Camross back ahead in the ninth minute.

Murphy, however, punished any Camross fouling and he hit three in a row – two frees and one from play to have them 0-5 to 0-3 up at the end of the first quarter.

A lovely Keenan point from play brought Camross back to within a point. Again Murphy cancelled it out and Chris Nolan added another soon after.

Dean Delaney pulled one back for Camross in the 27th minute and it stayed that way for the remainder of the half. At the break, Mount Leinster Rangers led 0-6 to 0-5.

The start of the second half was a really lively affair. Paul Coady and Murphy added further points and although Niall Holmes and Keenan responded for Camross, Mount Leinster Rangers always seemed to have the upper hand and that was re-enforced when Darrell Dooley was given his marching orders in the 36th minute.

Around the same time, Denis Murphy was forced off with a hamstring injury for the Carlow side.

Sub Ted Joyce and Chris Nolan hit a couple of great points to help them go 0-12 to 0-8 clear but Camross refused to give in. As well as a couple of Keenan frees, Damien Keenan, Niall Holmes and Mark Dowling all found the range.

With eight minutes left there was only one it.

Scores were hard to come by but Mount Leinster Rangers then hit a string of scores in injury time to make sure of the win.