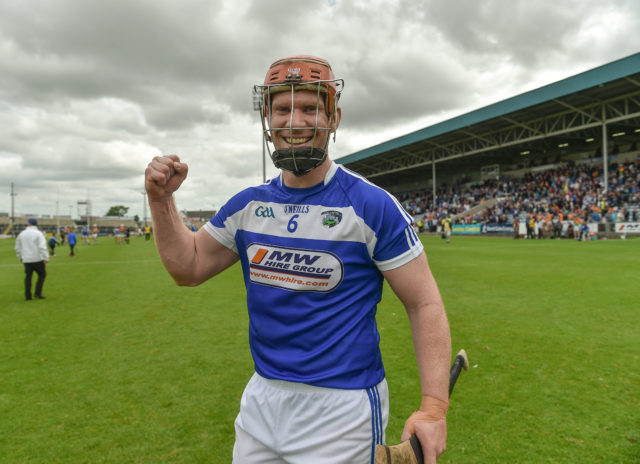 Eamonn Kelly’s Laois hurlers have a clearer indication of how the upcoming season will pan out after tonight’s Leinster Council meeting.

Laois have been drawn in a three team group for the Walsh Cup which will begin on December 30.

They will open their campaign against Kildare in the first round before facing Kilkenny in the second round.

Laois will then head for Division 1B of the national league before playing in the new Tier 2 competition.

They begin that competition at home on May 5 to Westmeath before travelling from one end of the country to the other the following two weeks.

They are away to Kerry on May 12 before heading north on May 19 to play Antrim.

Kelly’s charges then have a week off before hosting Carlow on June 2 before finishing the group away to Meath.

The top two teams in the group will then progress to the final where the winner will go on to play in the Leinster Championship in 2019.

The same two will also gain entry to the Preliminary qualifier section of the 2018 All-Ireland series.

SEE ALSO – Laois footballers AWAY to Wexford in 2018 championship