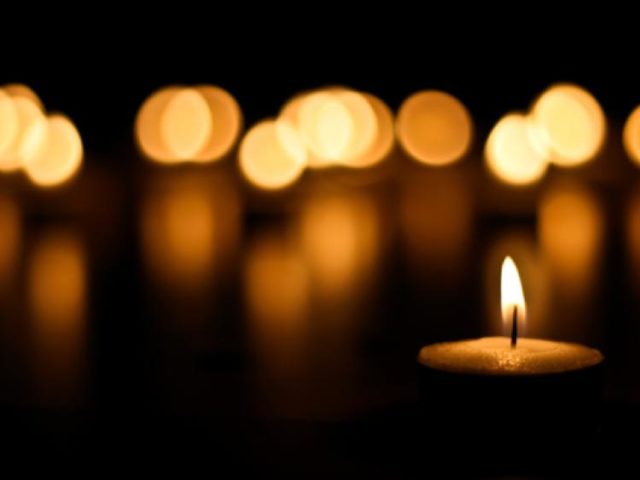 Newman (née Walsh), Conoboro Road, Rathdowney, Co. Laois. November 20th 2017, peacefully at Portlaoise Regional Hospital. Irene (Renee), predeceased by her husband Dave and her daughter Zena. Sadly missed by her daughter Cleo and her son-in-law Peter, grandchildren Lynsey and Stephanie, her sister Evie and her brothers Ken and Reggie, nephews, nieces, relatives and friends and all at Kilminchy Nursing Home. Reposing at O’Sullivan’s Funeral Home, Rathdowney on Wednesday from 12 noon with prayers at 1pm followed by removal to Killermogh Church for Service of Thanksgiving at 2pm followed by interment in the adjoining Churchyard. House private.

Eddie passed away suddenly and unexpectedely at his home. Beloved husband and best friend of his late wife Maisie, also remembering at this time his late brother Mossie. Eddie, beloved father to Adrian, Damien and Edel and proud grandfather to Ciara, Dara, Eoin, Sean, Ciarán and Áron, sadly missed by his son-in-law Stephen, daughter-in-law Alicia, his sister Betty and brothers Martin and Sean, brothers-in-law, sisters-in-law, nephews, nieces and a large circle of friends and neighbours. Reposing at his home (Quigley Park) on Tuesday from 2pm with rosary at 8pm and reposing on Wednesday with funeral prayers at 6pm followed by removal at 6:30 to The Church of The Holy Trinity, Rathdowney. Funeral Mass on Thursday at 11am followed by burial in Bealady Cemetery. Family flowers only by request, donations in lieu to Laois Hospice.

The complete obituary notice and funeral arrangements will be announced this afternoon.

Reposing at Brookhaven with rosary at 8 pm on Tuesday evening. Removal on Wednesday morning at 10.15 am to arrive at the Church of the Immaculate Conception, Ballacolla for 11 am Requiem Mass. Interment afterwards in the adjoining cemetery.

Lying in repose at Gabriel and O’Donovan’s Funeral Home, Bandon. Rosary on Monday evening at 7pm. Removal will be on Tuesday to Portlaoise, at a time to be arranged, and will be on RIP.ie later.