There were a number of Laois teams involved in action today in what was a sad day overall for soccer enthusiasts in the county.

Stradbally Town AFC player Alan Mulhall, who died tragically on Thursday, was laid to rest today and moments of silence were reserved before kick offs.

His club’s game against Birr Town B was off as a mark of respect and a number of other games also fell by the wayside due to the poor weather we’ve been having lately.

There were two all-Laois clashes in the second round of the Combined Counties Cup.

At the Leisure Centre in Portlaoise, goals from Seán Brown and Ger McInerney helped Portlaoise Shamrocks past Abbeyleix Athletic who had teenager Josh Hyland on the scoresheet.

O’Moore FC and Portarlington Town played out an eight goal thriller with the latter emerging 5-3 winners while Mountmellick United are also into the 3rd round after beating Moate.

A few youths games took place yesterday and the main one of them saw Emo Celtic make it nine wins from nine games in the U-19 Premier Division.

Joe Dunne’s side trailed 2-0 away to Clongowes Wood at half time but goals from Mark Barry, Ronan Coffey and Jack Owens saw them complete a remarkable turn around maintain their 100 per cent record.

There were also a number of Laois teams involved in the Carlow League with Crettyard United advancing to the next round of the LFA Cup following an 8-1 win over Collinstown Park.

In the Premier Division, Killeshin are up to fourth following a big win over Graiguecullen side St Patrick’s Boys while there were better fortunes for the other Graigue team, St Fiacc’s.

Wolfhill Athletic maintained top spot in Division 3 with a 7-2 win over St Fiacc’s B while Crettyard cut the gap at the top of the Women’s division to two points with a 4-2 win over leaders Parkville United.

Meanwhile, there was just one Laois team in action in the Kilkenny and District League. 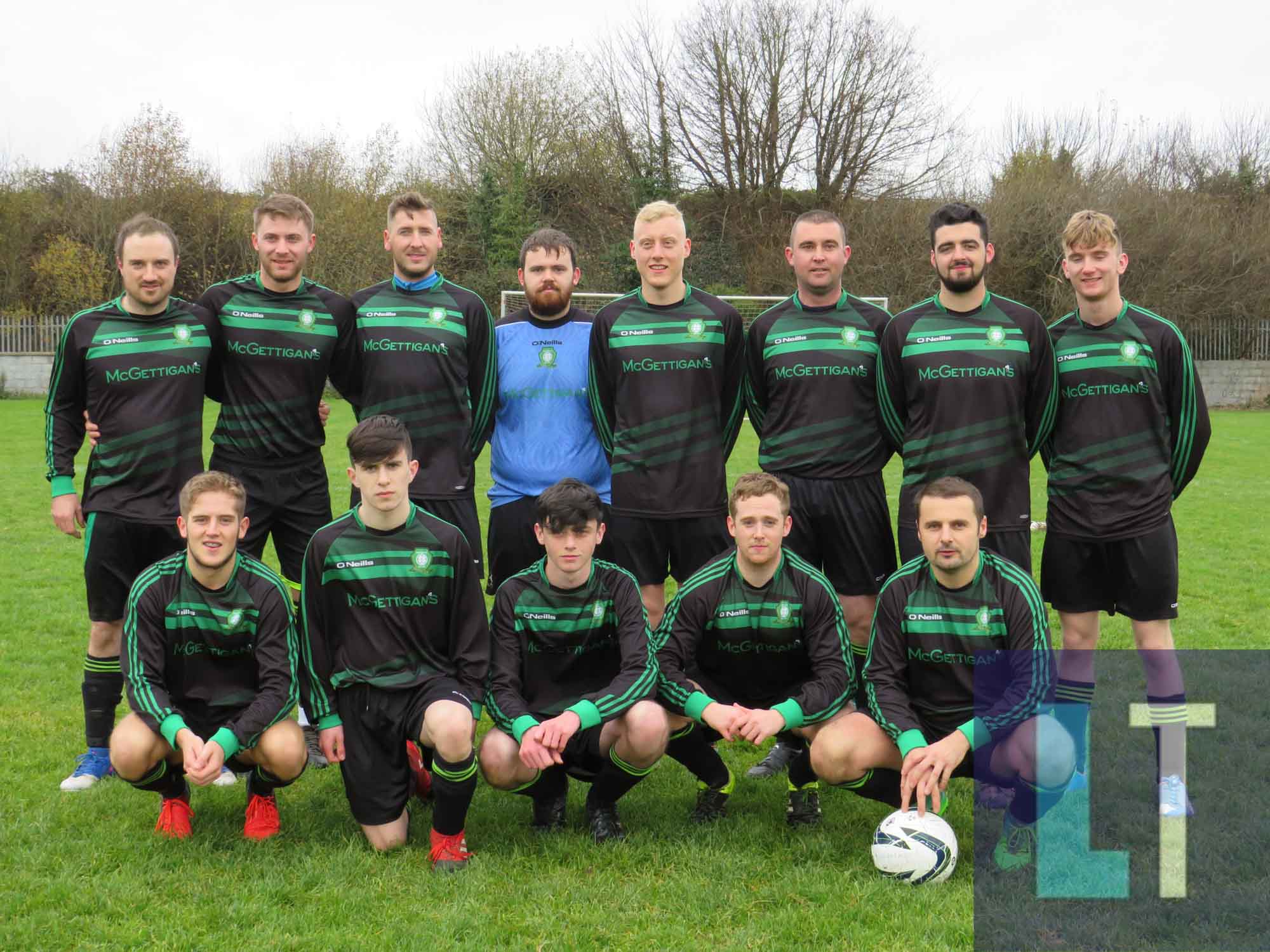 Rathdowney outfit Clover United, who had won their first two games in Division 1, played out a 3-3 draw with Fort Rangers.