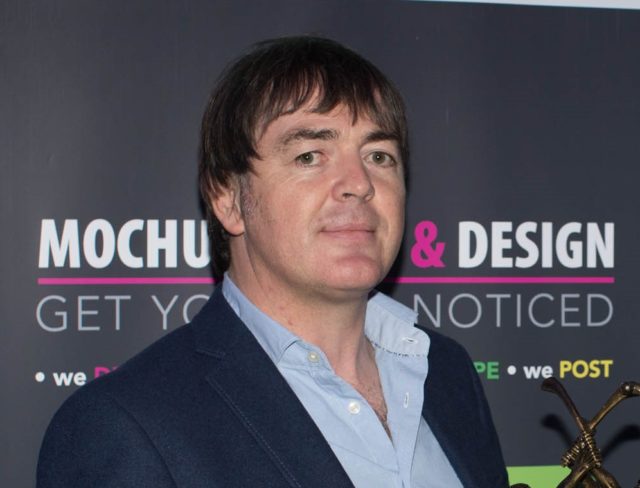 After two withdrawals in less than a week, it has now been confirmed that we will have a contest for the Laois GAA chairman’s role following news that Kieran Leavy will challenge Peter O’Neill for the position.

Leavy had been nominated for the vacancy which arises following the end of Gerry Kavanagh’s five-year term – but had yet to officially state if he was going to go forward.

However, he has confirmed to LaoisToday this evening that he will be contesting the election after weighing up his options in recent weeks.

The Portarlington man, who owns and runs his own security business, has risen through the GAA officialdom ranks, from PRO of his home club, to vice-chairman and then chairman.

He has been a member of the Laois GAA executive for the last eight years, first as Leinster Council delegate and more recently as Assistant Treasurer.

In that role he has been central to the fund-raising efforts, chief amongst them a sponsorship deal with Magni Paints and a corporate event at the Punchestown Races.

The vote for the top position will see him up against Peter O’Neill from Portlaoise, who has also been on the Laois County Board for a number of years and in a variety of roles.

Sean Mortimer from Camross and Brian Allen from Trumera were also nominated for the role – but both pulled out of the contest in recent days.

Leavy is also nominated for the vice-chairman’s role which current PRO Tom Clear is in for too – as well as the Assistant Treasurer position he currently holds.