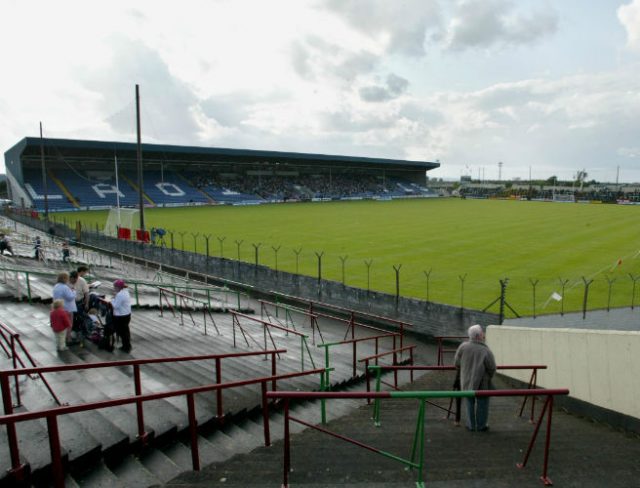 The Laois senior hurlers are looking to maintain their 100 per cent winning record this season when they face Kilkenny tonight.

Eamonn Kelly’s charges face the Cats in O’Moore Park at 7pm where a win will put them into the semi finals.

They ran out winners over Kildare in their first group game but this will represent a marked step up in class.

Ahead of the game, manager Kelly has made seven changes to his team.

Keeper Enda Rowland drops out and he is replaced between the sticks by Borris-Kilcotton’s Eoin Fleming.

Shanahoe’s Leigh Bergin is in at full back in place of Podge Lawlor while Rathdowney-Errill’s Eric Killeen starts in place of Colm Stapleton.

At midfield, Abbeyleix’s Liam Delaney starts instead of Seán Downey while there is an all new full forward line.

The Harps’ Podge Delaney comes in for club mate Ciarán Comerford in one corner while the other is occupied by Camross’ Ciaran Collier instead of Paddy McCane.

While the last change is probably the only enforced one as Ballyfin’s Eanna Lyons starts at full forward in place of Ross King who went off injured early in the win over Kildare.