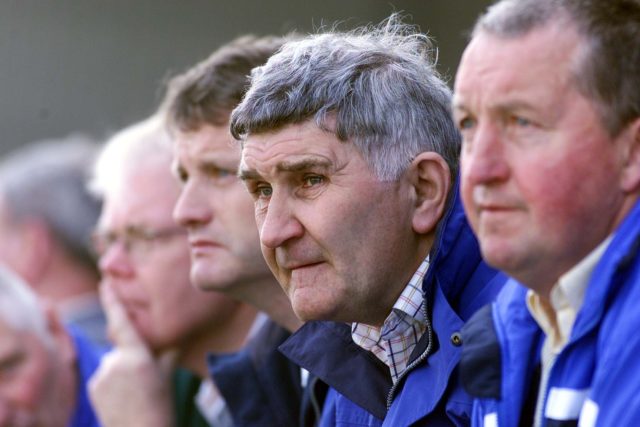 Mick O’Dwyer spent four memorable years as the Laois senior football manager as part of an incredible career in the GAA – and his life and times are the subject of a fascinating documentary on RTE tonight.

The documentary will reflect on the life of the great man, exploring his successful playing days and also his illustrious managerial career.

Micko first played for Kerry in 1957 and he continued until 1973, plying his trade as a tidy corner forward. He picked up 4 All-Irelands and 11 Munster titles.

He gained legendary status while in charge of Kerry where led his team to eight All-Irelands including the famous four in-a-row team of 1978-81.

But perhaps what Laois people remember fondly of Mick O’Dwyer was his time in charge of the county.

Three Leinster finals, including the victory over Kildare in 2003, as well as three All-Ireland quarter final appearances put Laois football on the map, the influence of Micko in that purple patch can never be understated.

Micko stepped away from the inter-county limelight in 2013 following a stint with Clare but he said in the documentary that he is still “totally addicted” to the game, and said he will carry his passion for the game to the grave.

Tune in tonight on RTÉ One to watch the full documentary, you can watch the trailer below.

The documentary airs on RTE 1 at 9.35pm tonight.