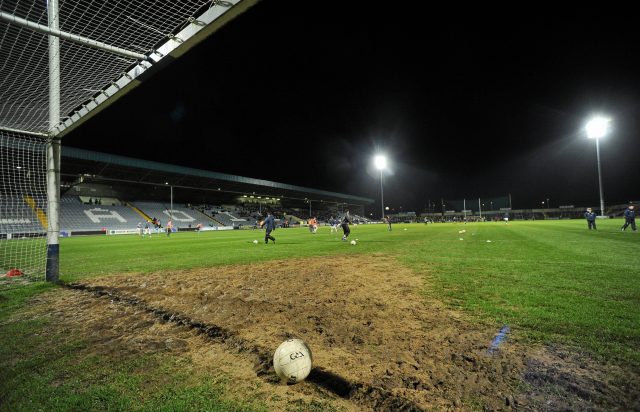 A week earlier than usual but the National League campaign – in both hurling and football – gets underway this weekend in what will be a GAA season like we’ve never seen before.

The earlier start to the two leagues is because we have a significantly changed championship format on its way in both codes.

While the football championship will play out as normal until the All Ireland quarter-final stage – when the remaining eight teams will split into two groups for the Super 8 series – everything will be played earlier – the Leinster final, for example, is in mid June instead of mid-July to allow for an earlier completion of the All Ireland finals.

The hurling changes are even more severe with the Munster and Leinster hurling championships being played off on a league basis and a new Tier 2 competition coming into play for Laois and other similarly-ranked counties. All the extra games – plus a commitment to leave April free for the clubs – means that the league is the one getting squeezed.

Tonight in O’Moore Park, the Laois footballers begin life in Division 4, their lowest status in 50 years. It’s the first game of the John Sugrue and he’ll be hoping that his young side can get their promotion push off to a winning start.

He has named six players to make their debuts in the starting 15.

We’ll be live blogging every kick of the action right here while we’ll also have updates on Snapchat, a report on site straight after the game as well as reaction and analysis.