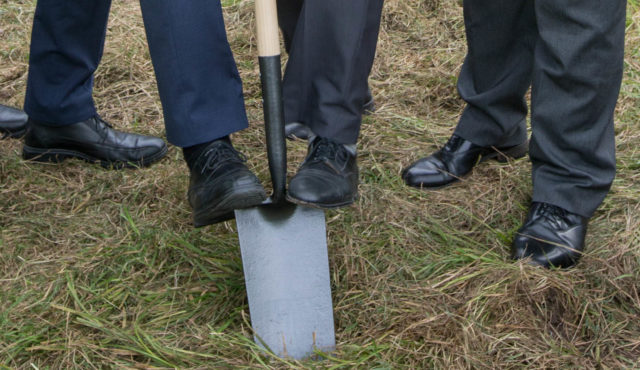 The construction of ten new houses in Portlaoise has been delayed.

Laois County Council was due to make a decision on the application this week but will now not do so.

They have instead requested further information from Raven Construction on its plans.

The initial planning application consisted of the construction of six three-bedroom and four four-bedroom semi-detached homes at Lake Drive, Kilminchy.

The news comes a week after the plan for eight new houses to be built in Mountrath was revisited and changed to six over the risk of flooding.

Risk assessments carried out on Shannon Street revealed that a stretch of land would be at high risk of flooding.

Because of this the council have acted by reducing the plan from eight to six houses.