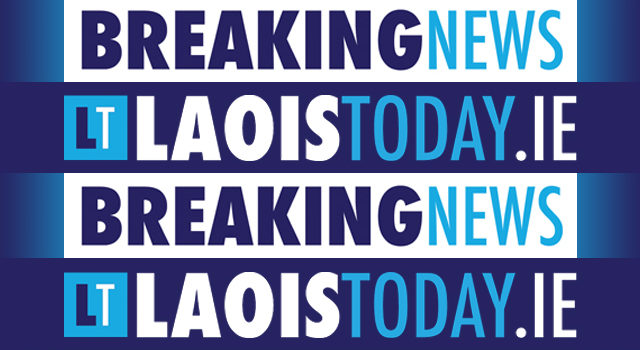 Gardaí have arrested a suspect in connection to a shop burglary which took place in Abbeyleix during Storm Emma.

A garda spokesperson confirmed that following a Laois Offaly taskforce operation, and search carried out in relation to a robbery at a vape shop on Friday morning, a male has been arrested today.

The male suspect was arrested in Abbeyleix and all missing stock was found during the course of the search.

The male suspect in his 50s has been detained by gardaí.

The shop in Abbeyleix called Vapourpal that sells e-cigarettes or vape equipment was into around 6:00am on Friday morning and stock was stolen.

Local reports suggested there has been a loss of up to €7,500.

CCTV footage is understood to have been examined by gardaí following the break-in.