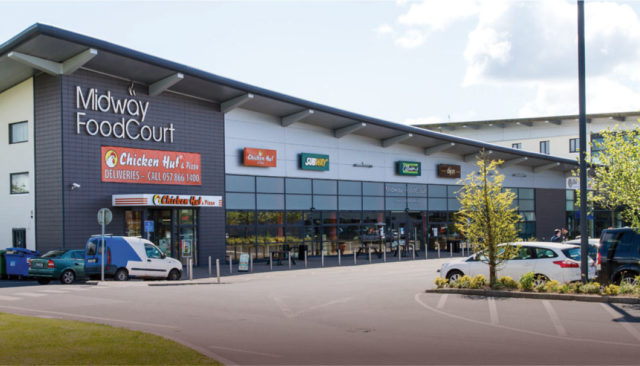 An appeal has been launched against a new petrol station which had been granted the green light in Portlaoise.

The new petrol station is to be built in the Midway and was to be attached to the existing food court.

The council gave the go-ahead to the development at the end of January which includes a forecourt as well a four fuel pumps and canopy.

Petrogas Group Ltd, who own Applegreen, have many other similar complexes around the country including Birdhill and another one situated on the M1 between Swords and Drogheda.

However, Paul Dunne, of Dunnes Services Station, Abbeyleix Road, Portlaoise, lodged an appeal on the grounds that he has ‘major validity concerns about his business considering the town is already oversupplied with filling stations’.

He cited the local area plan, which states that ‘an undue concentration of filling stations shall not be permitted, as in the past over-supply has led to closures’.

A further submission was made by K.G. Stanley, Cedar Lodge, Meelick, Portlaoise, who said that the Meelick Road already has severe traffic problems because of the opening of the new schools and this development will lead to increased local traffic.

Despite this objection, the council granted permission for the new development. 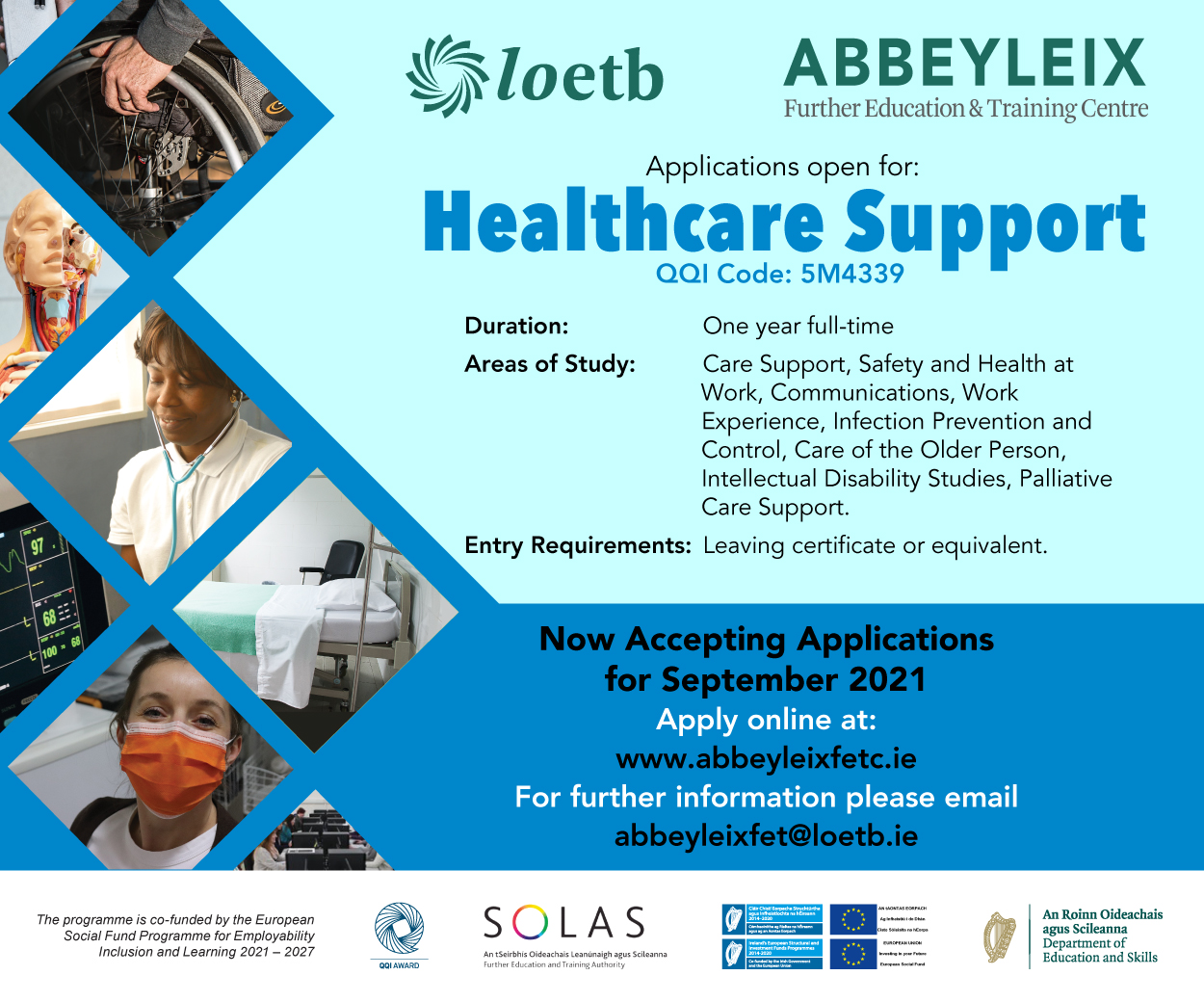 So an appeal has now been lodged with An Bord Pleanala by Atlantic Enterprises and Paul Dunne.